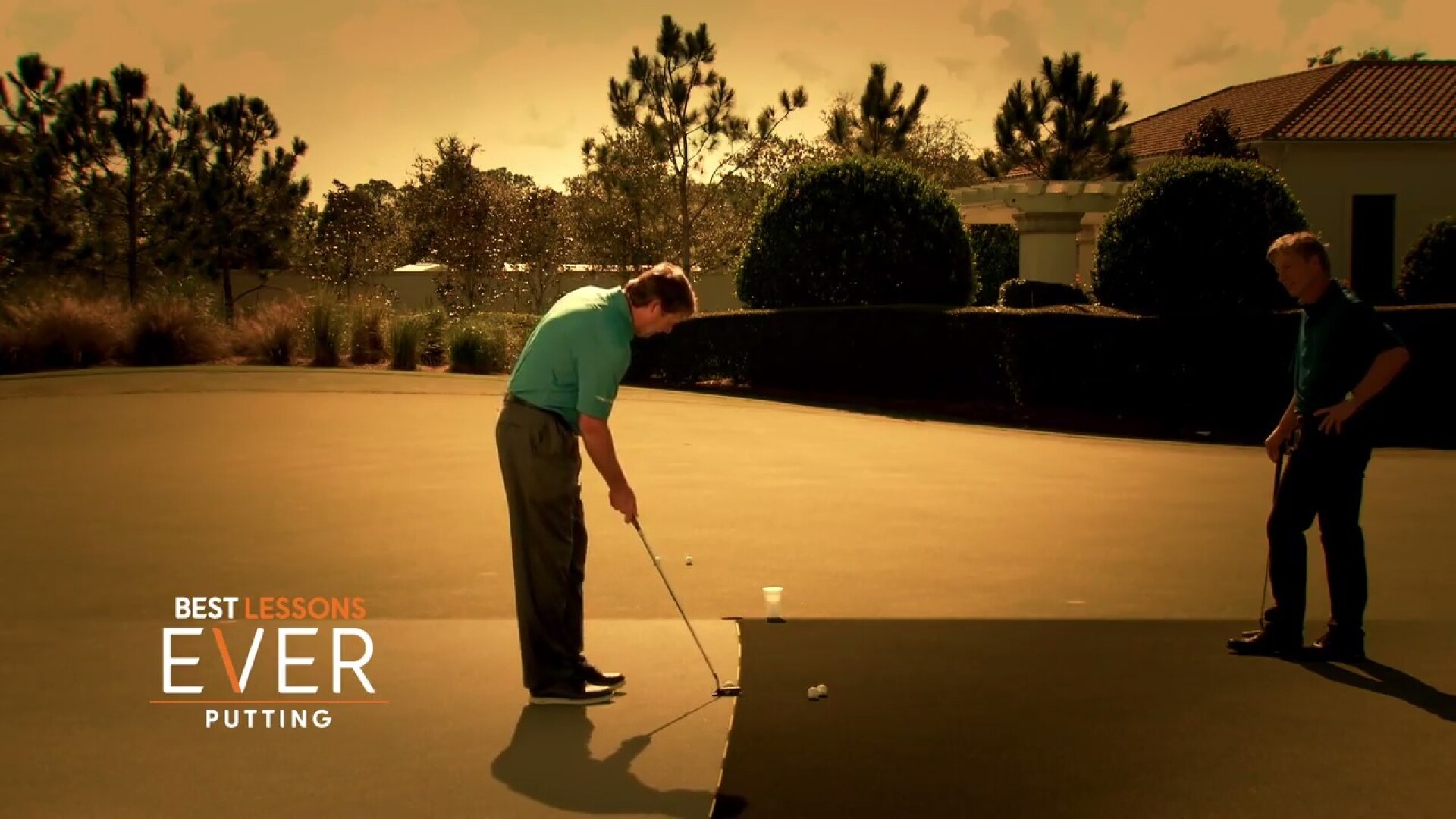 This video is only available to GOLFPASS members.
Enjoy all the content GOLFPASS has to offer with our new monthly video membership.
Join now and get 2 months free.
Terms and conditions apply.
I'M ALREADY A MEMBER JOIN GOLFPASS VIDEO

Learn to putt for dough like some of golf's greatest champions. Jack Nicklaus discusses the biggest problem with his putting and reveals how he fixed it, Gary Player shares the career-changing advice he received from legendary putter Bobby Locke, and Justin Leonard teaches a tip for long putts that helped him in the 1999 Ryder Cup. Also, an in-depth lesson on the putting stroke from Dave Stockton, a 2-time PGA Champion who is now one of the top putting gurus in the game.