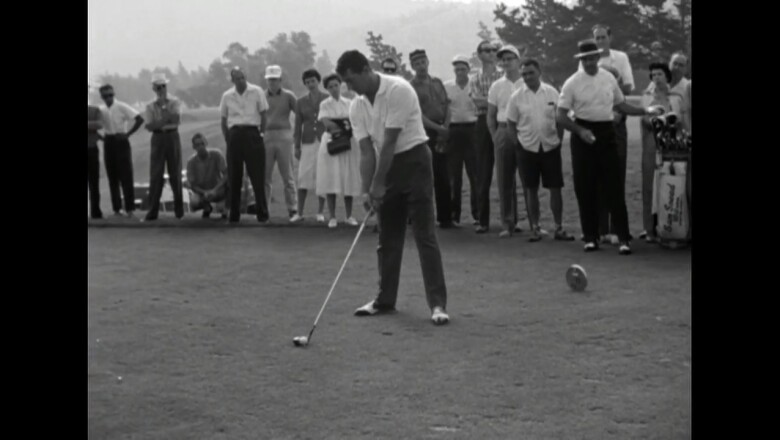 Classic golf match from 1960 featuring Sam Snead playing a 9-hole match versus actor, singer Dean Martin. Martin began his career as a singer who teamed up with Jerry Lewis during the 40's and later became a member of the "Rat Pack." His hit films include the original Ocean's Eleven and Some Came Running. 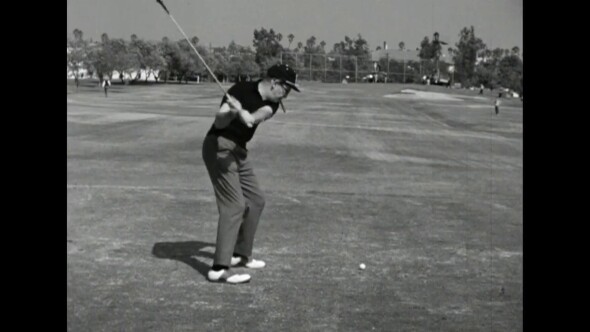 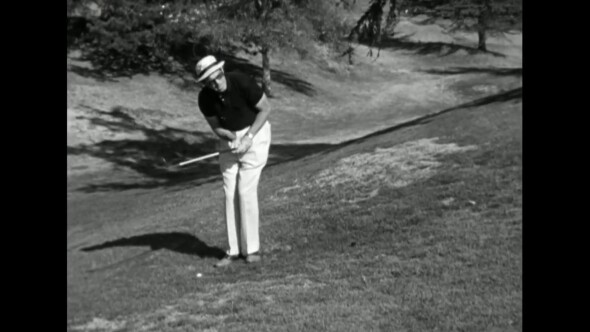 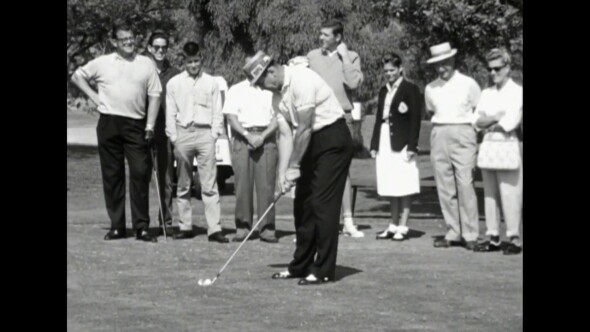 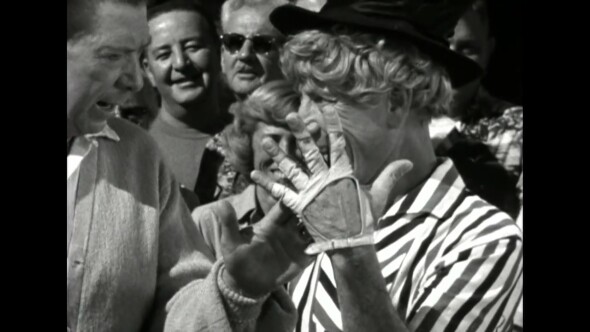 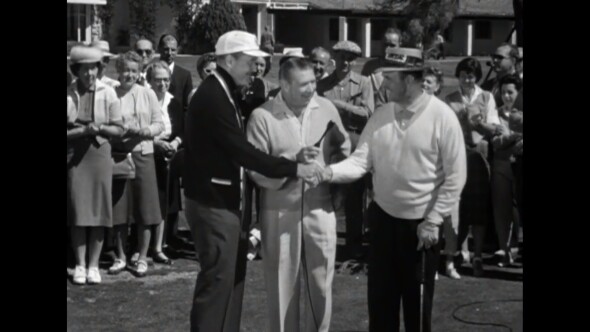 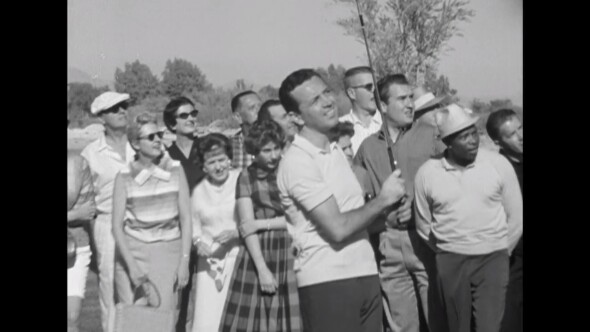 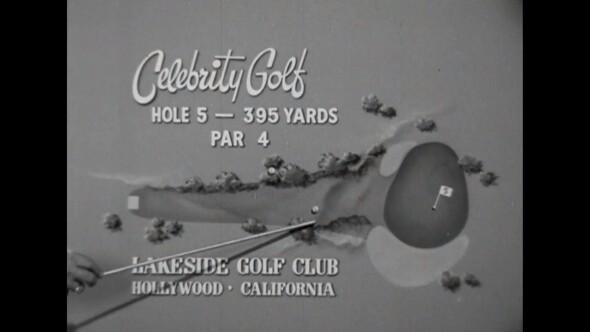 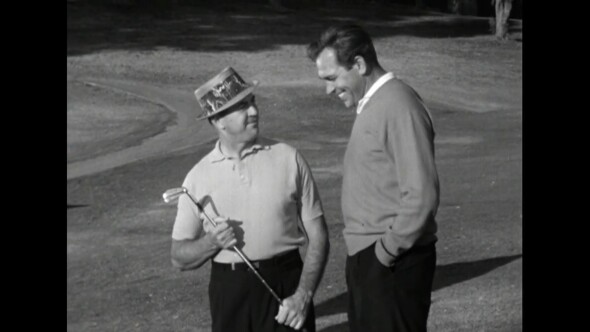 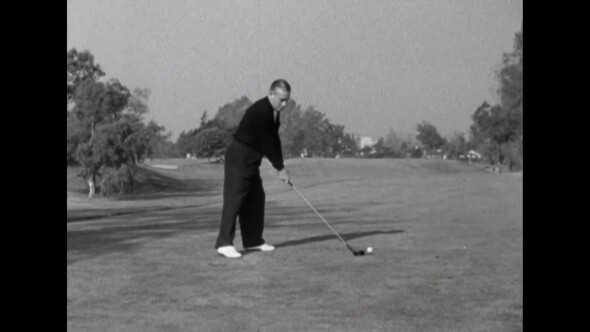 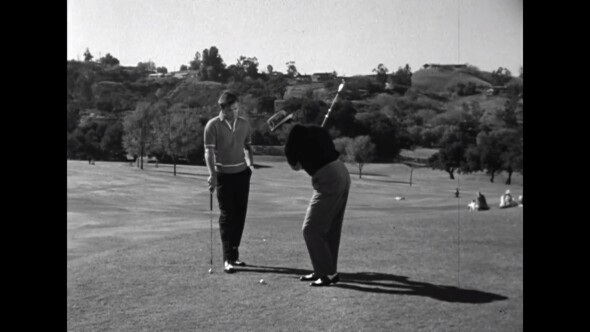 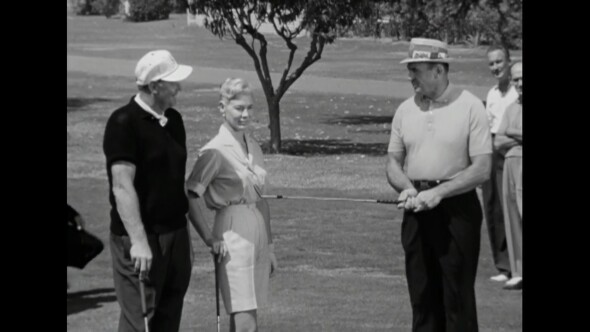 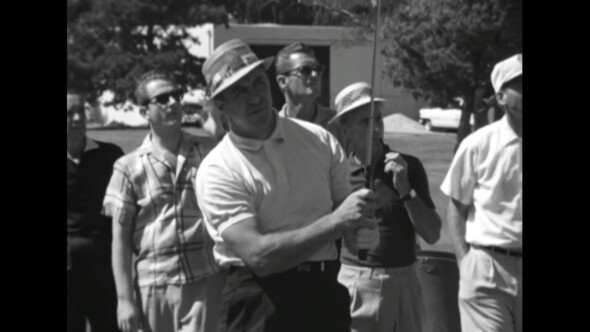