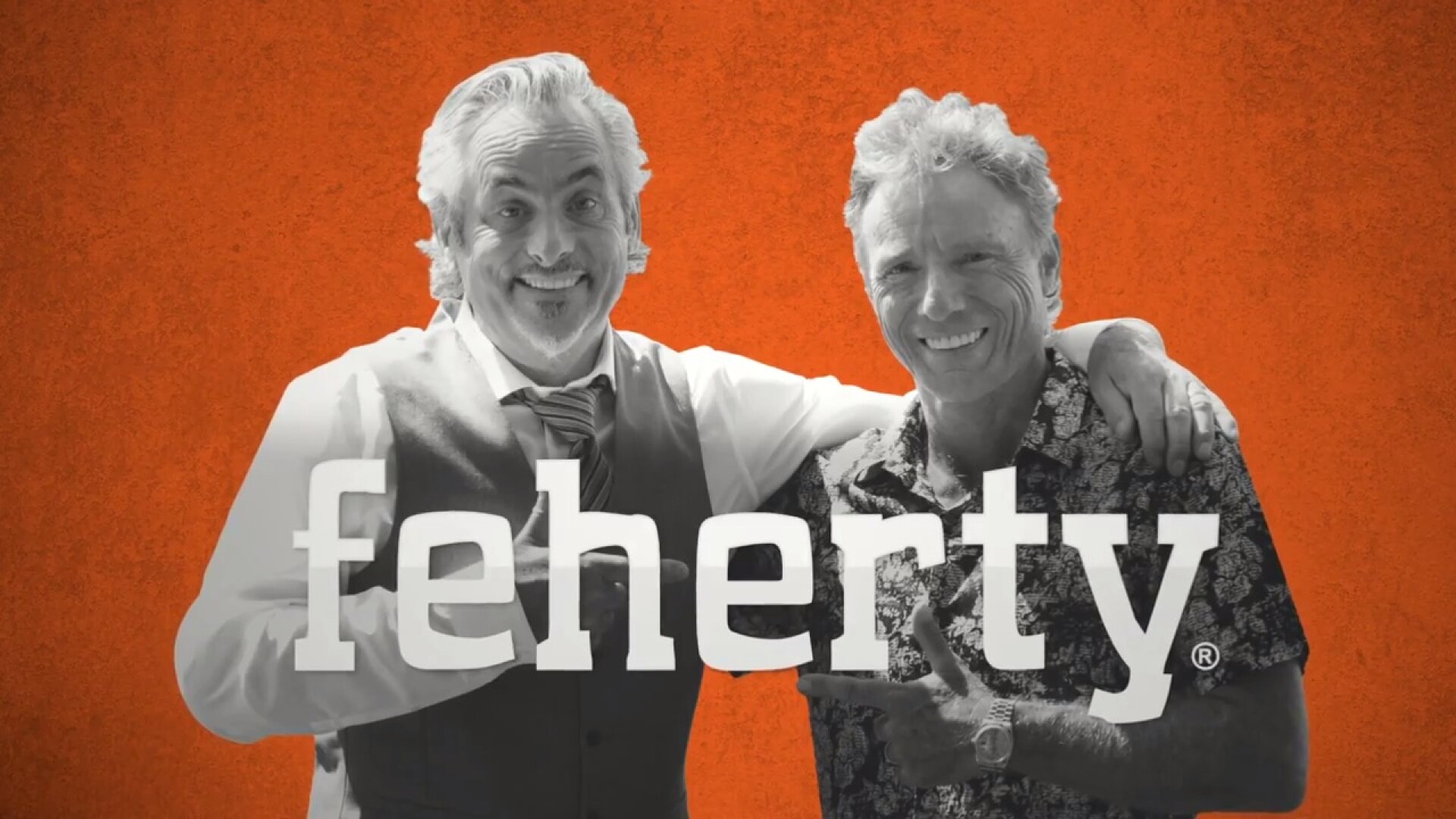 This video is only available to GOLFPASS members.
Enjoy all the content GOLFPASS has to offer with our new monthly video membership.
Join now and get 2 months free.
Terms and conditions apply.
I'M ALREADY A MEMBER JOIN GOLFPASS VIDEO

In this episode of Feherty, David sits down with his former Ryder Cup teammate Bernhard Langer. In addition to talking about Langer?s two Masters victories and his continued excellence on the PGA Tour Champions, the longtime friends reminisce about their days playing together on the European Tour and Langer?s devotion to family. In the process he reveals a humorous side that?s often not apparent on the golf course. 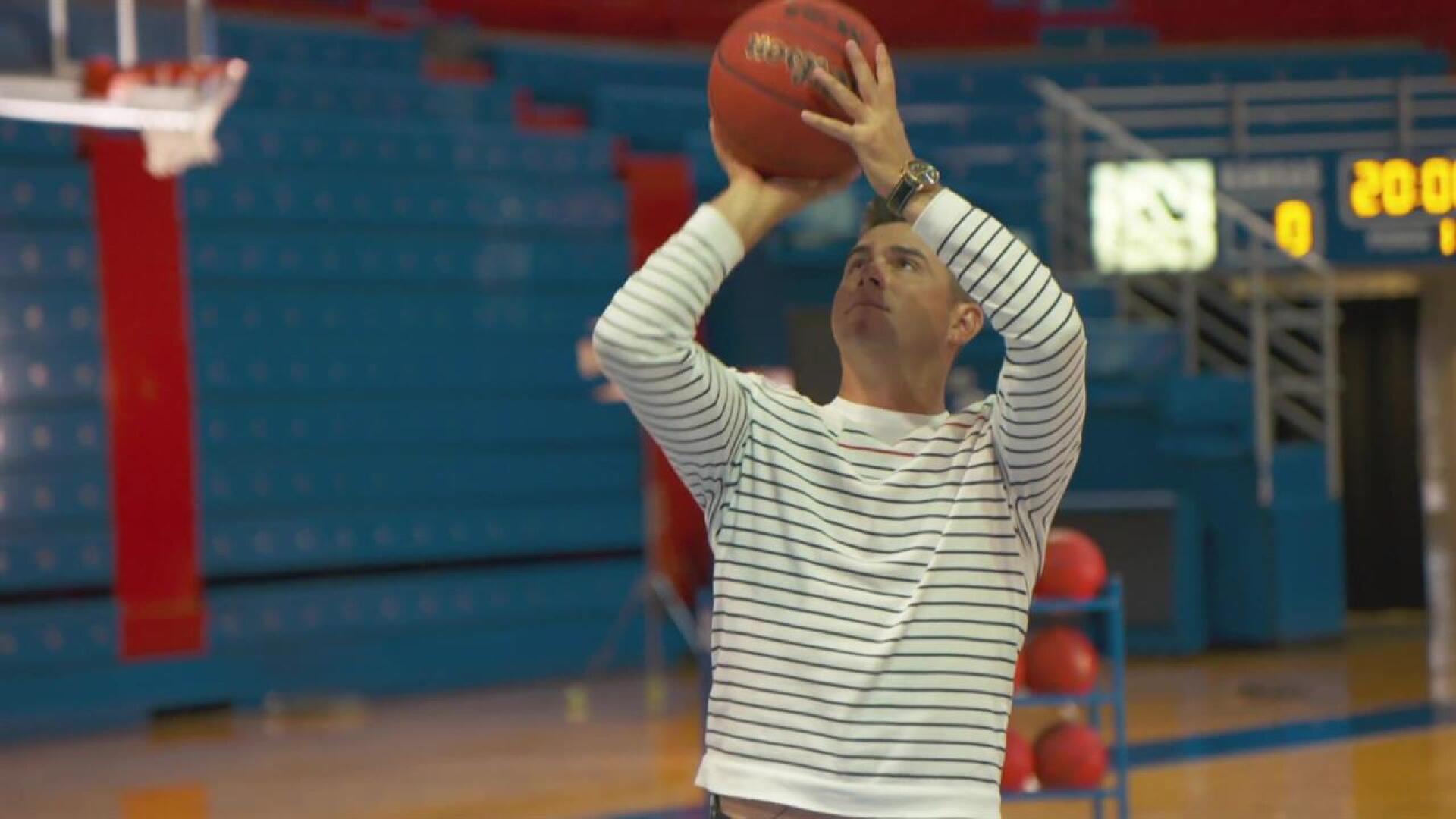 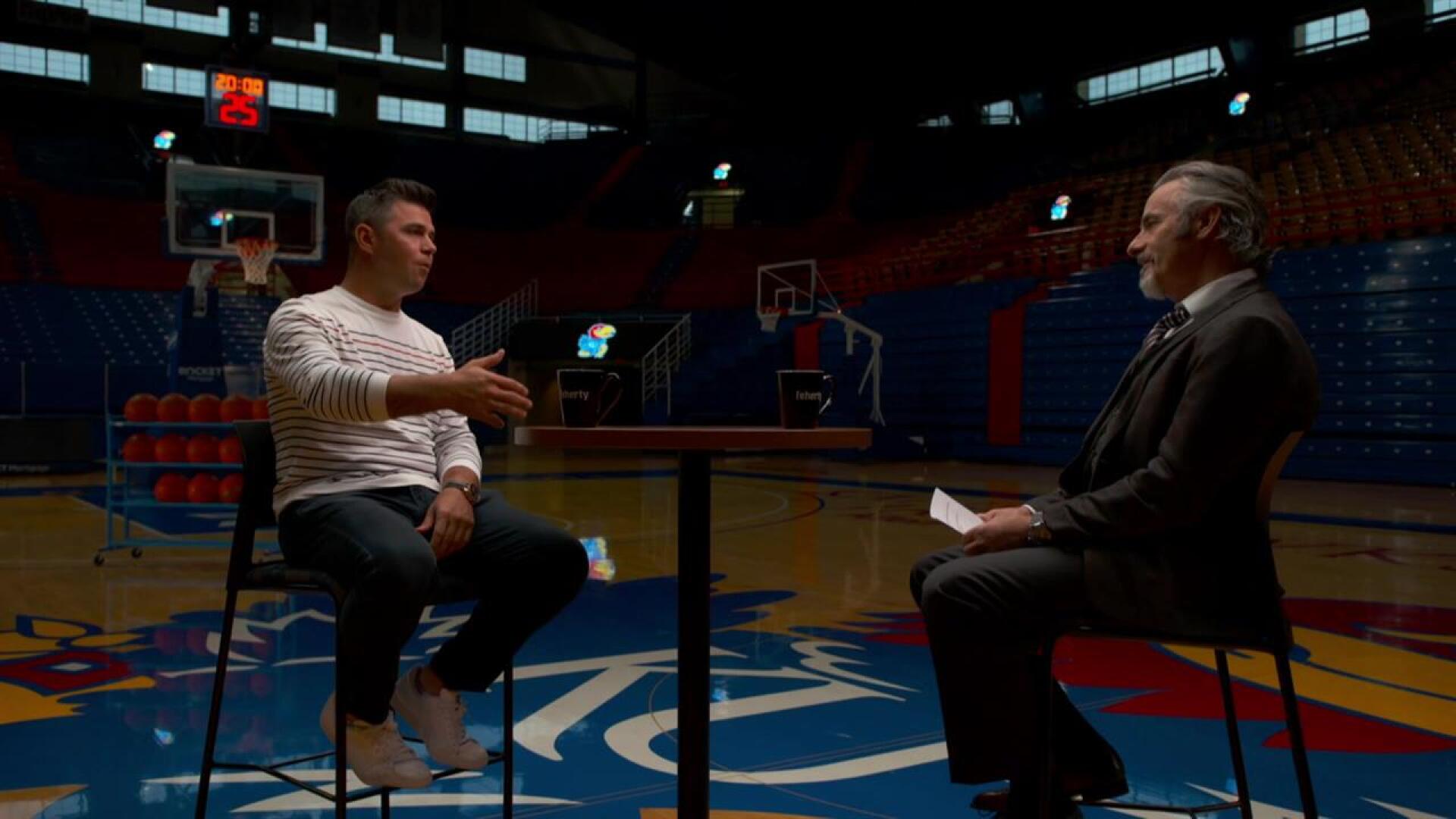 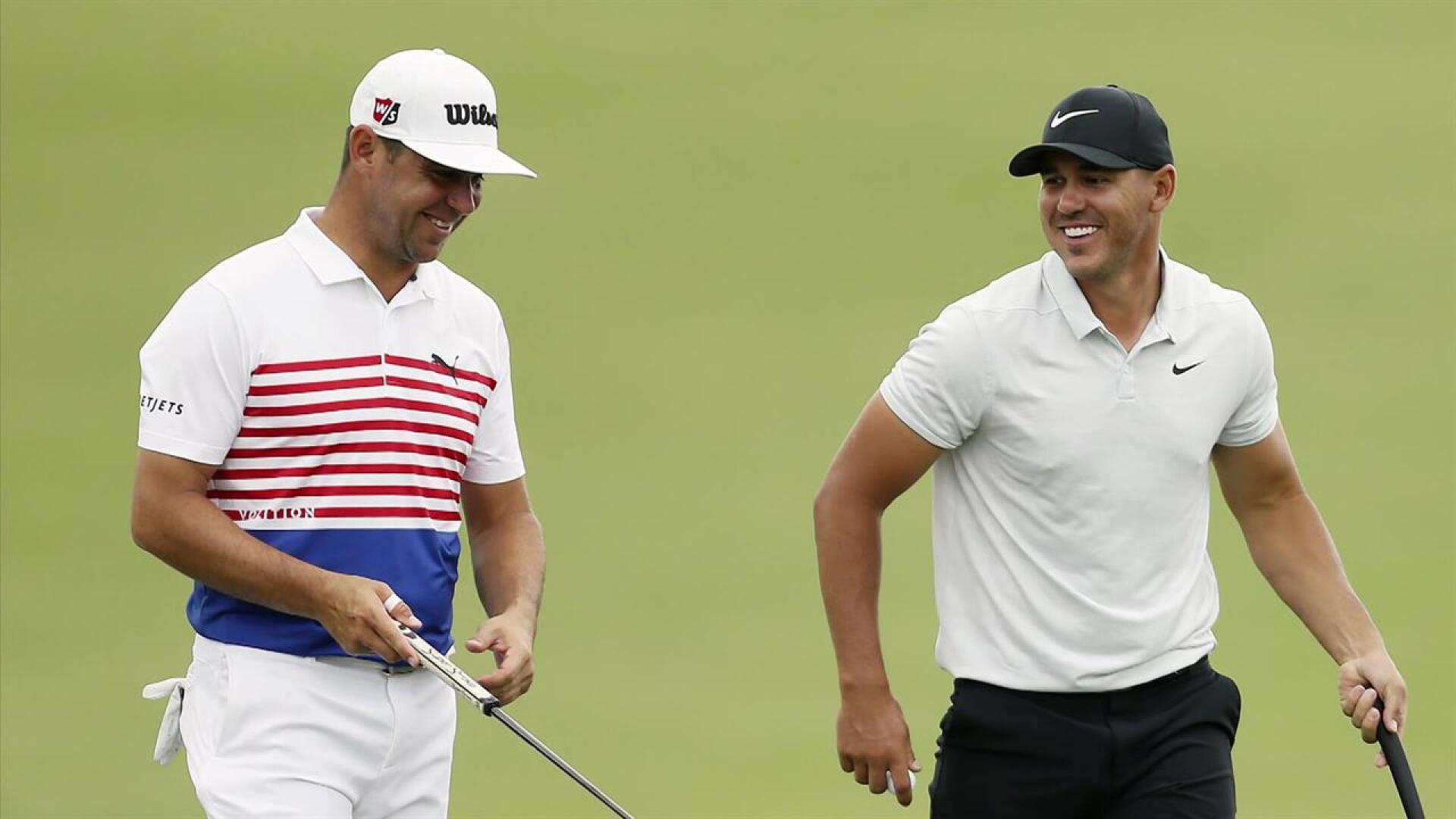 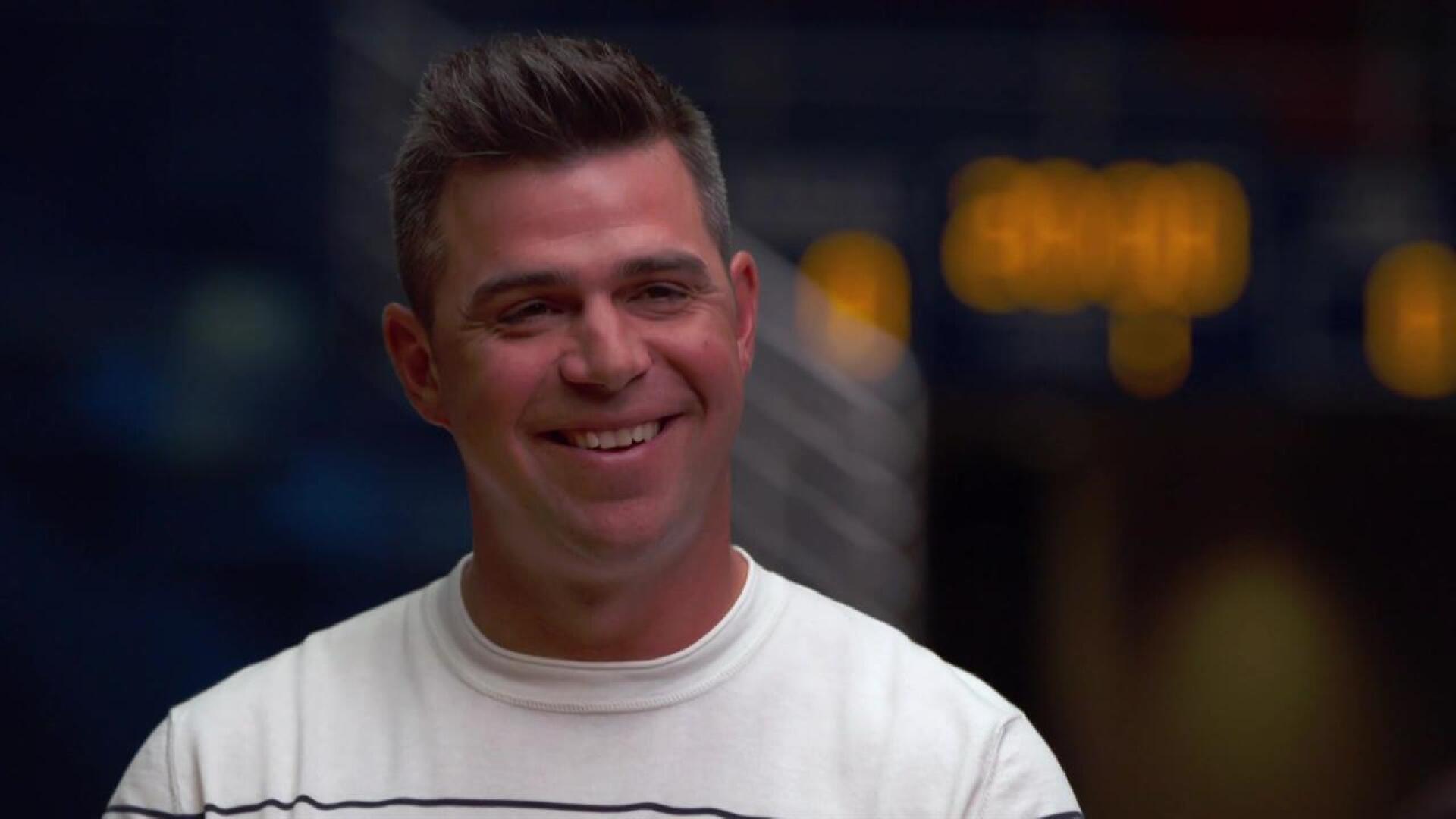 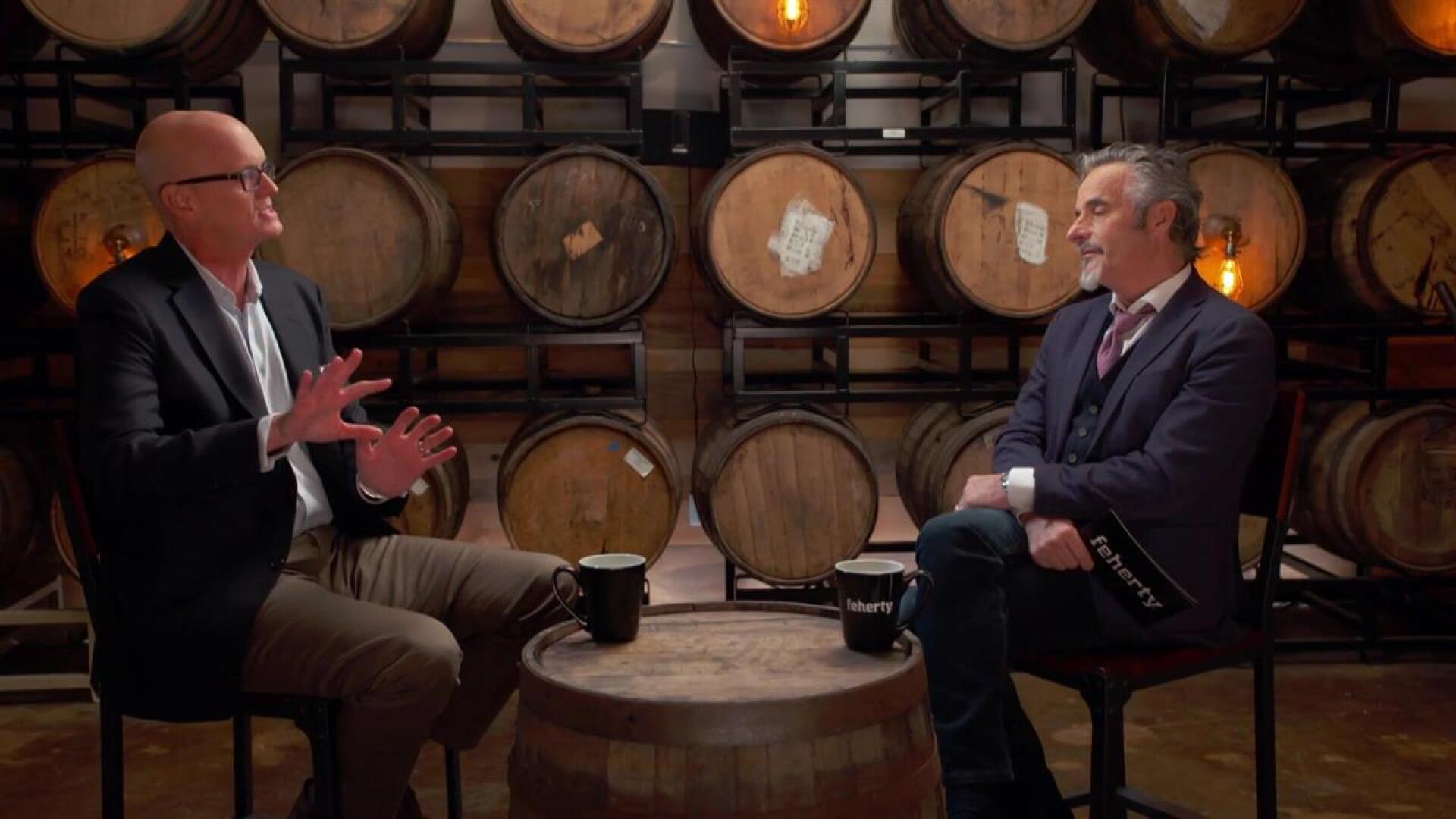 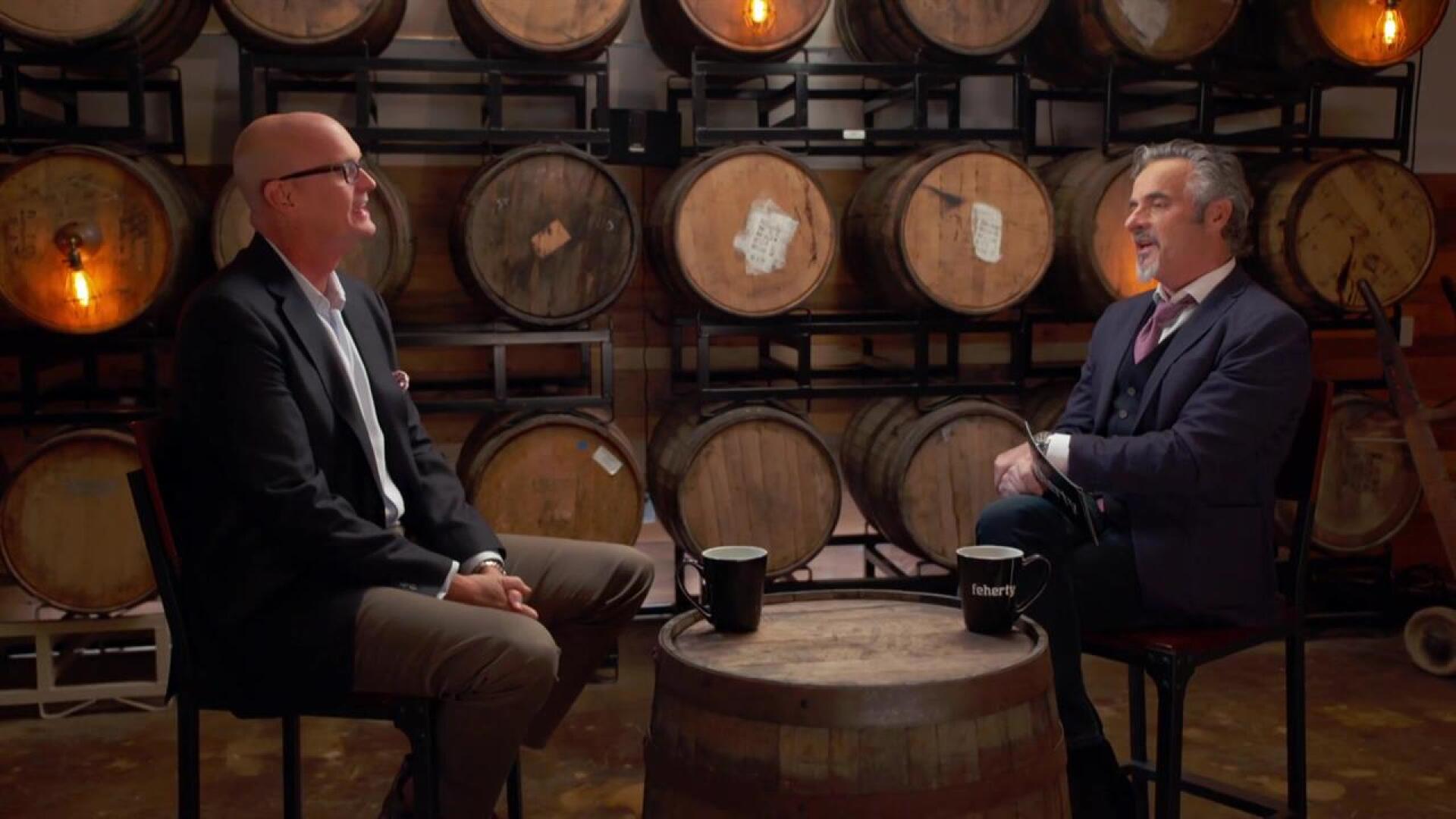 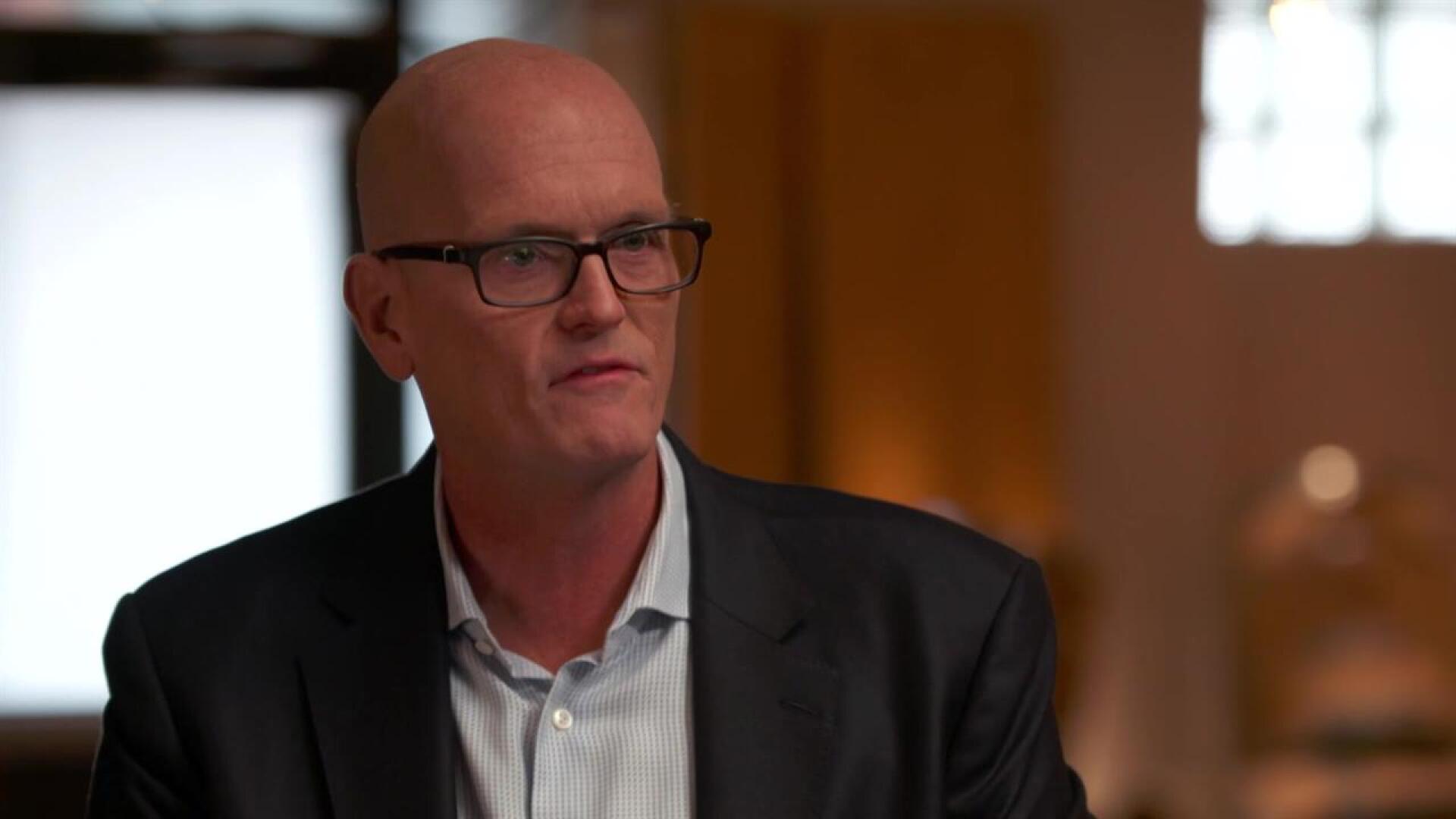 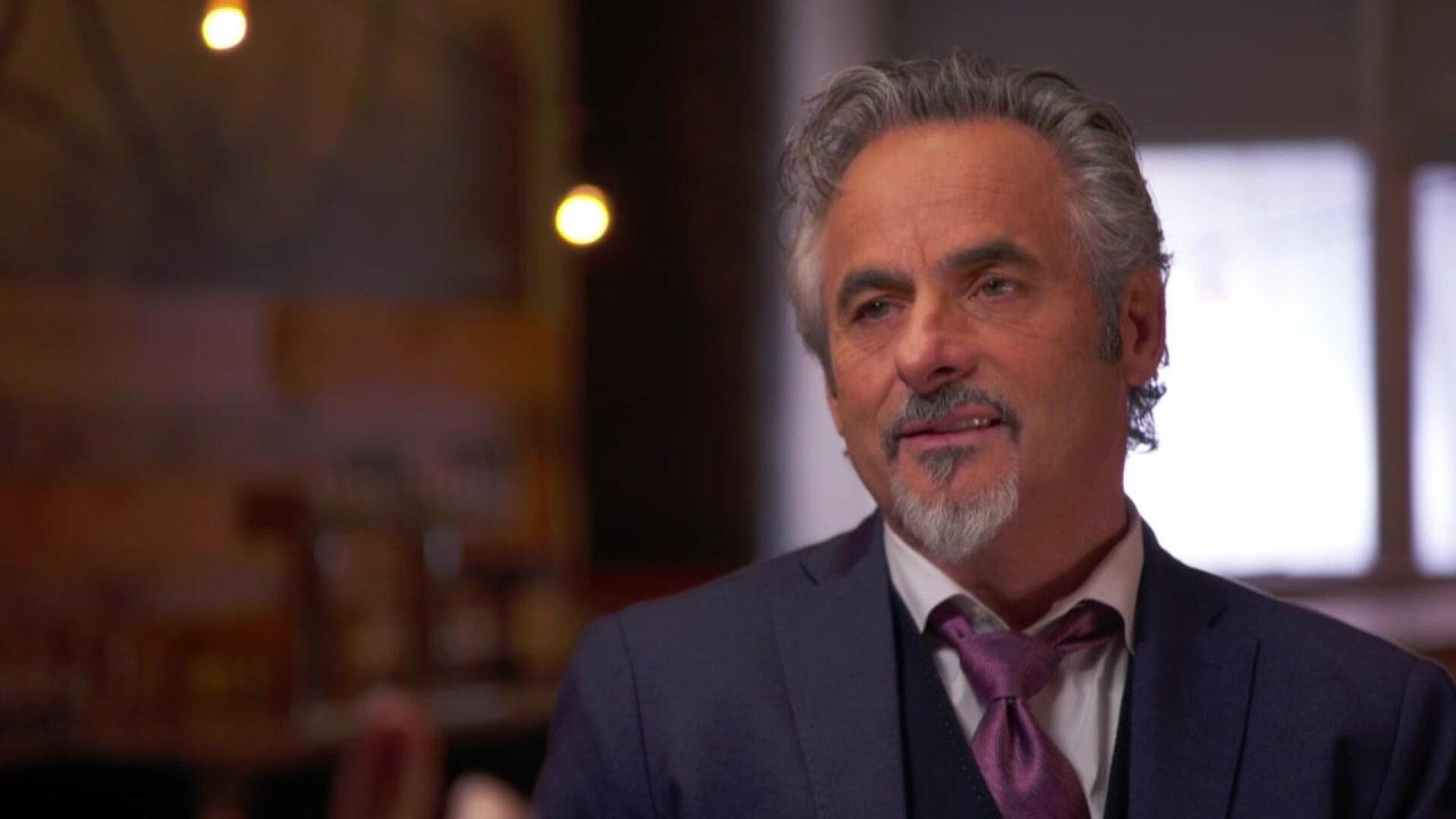 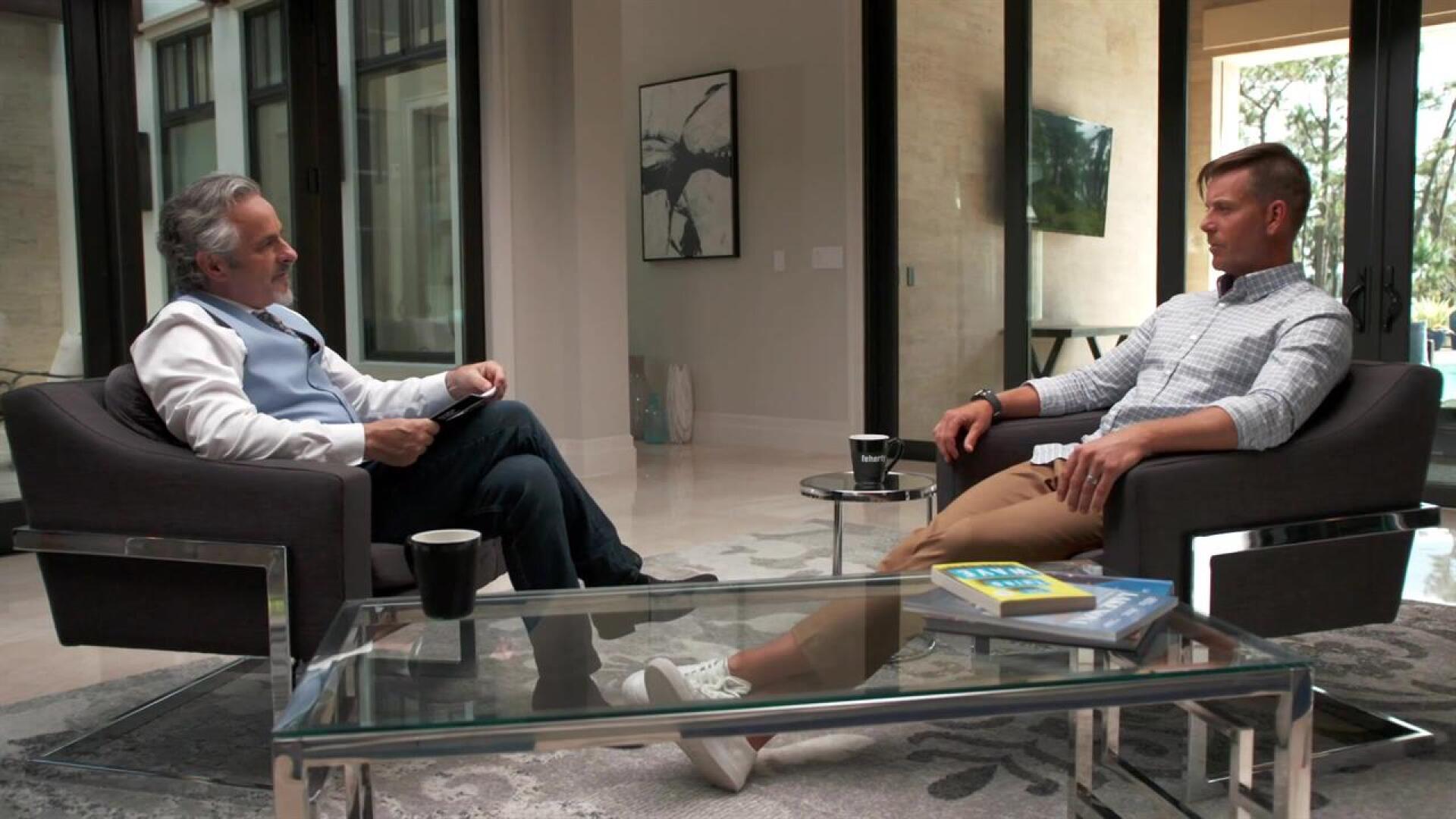 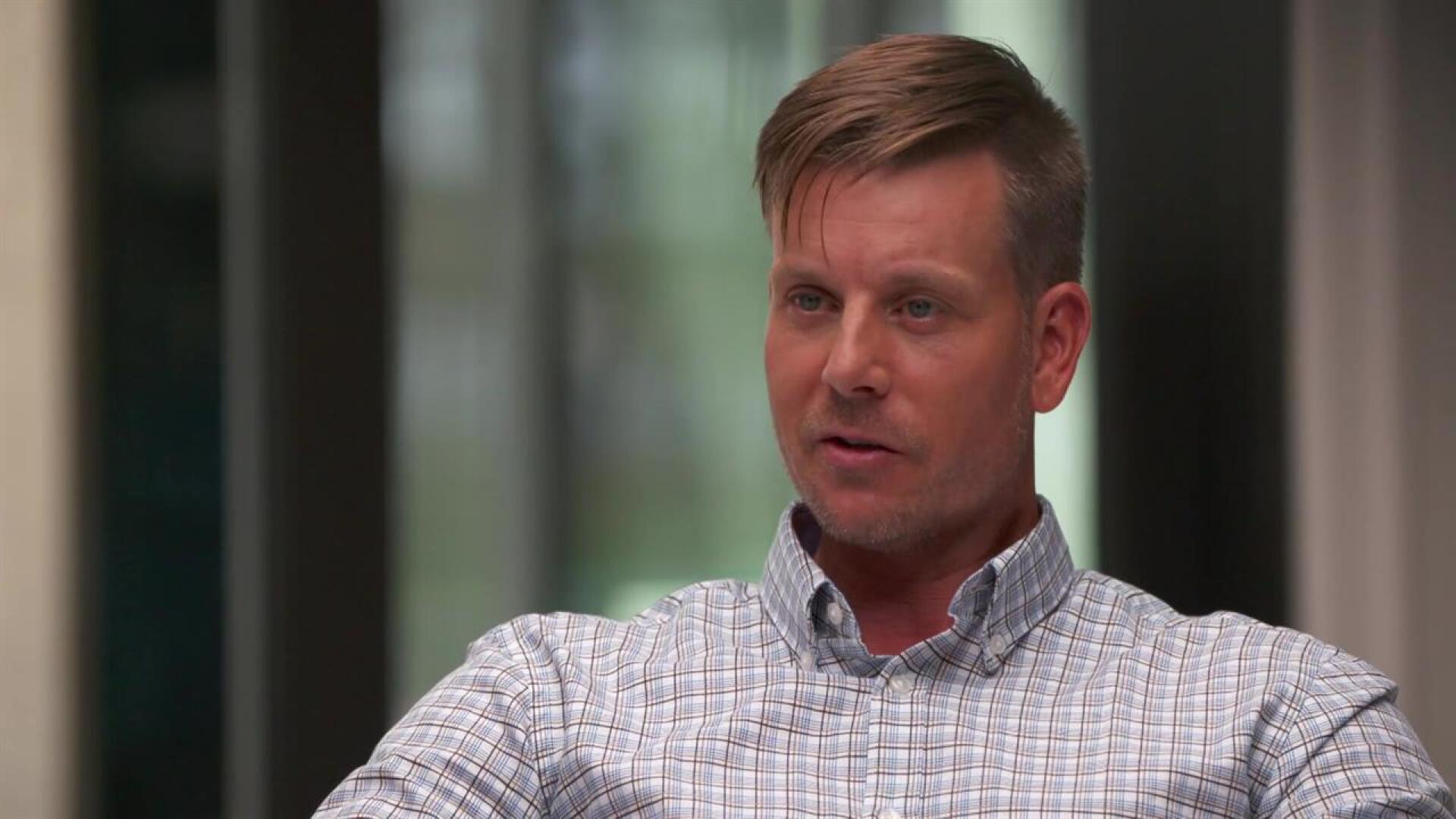 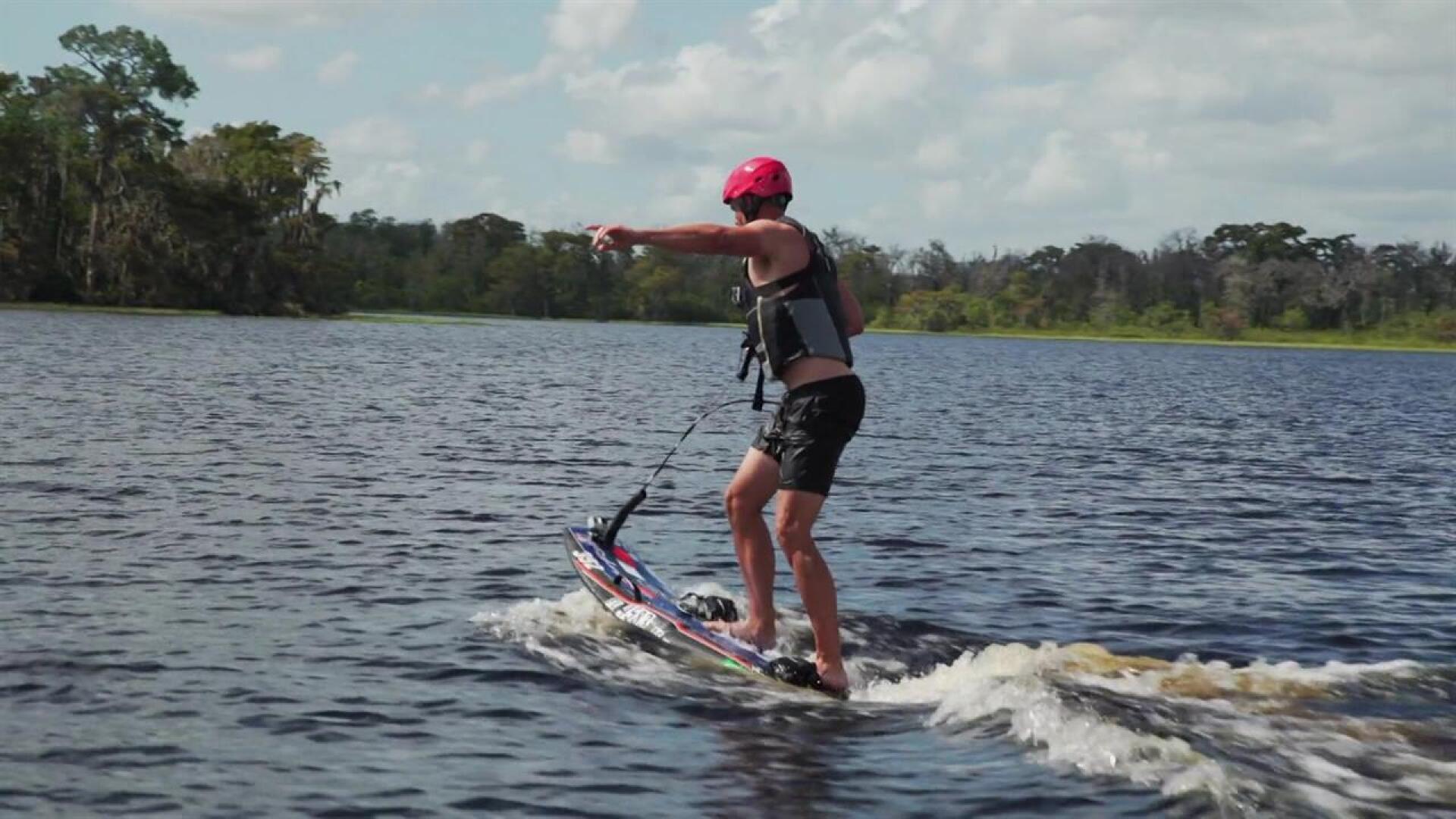 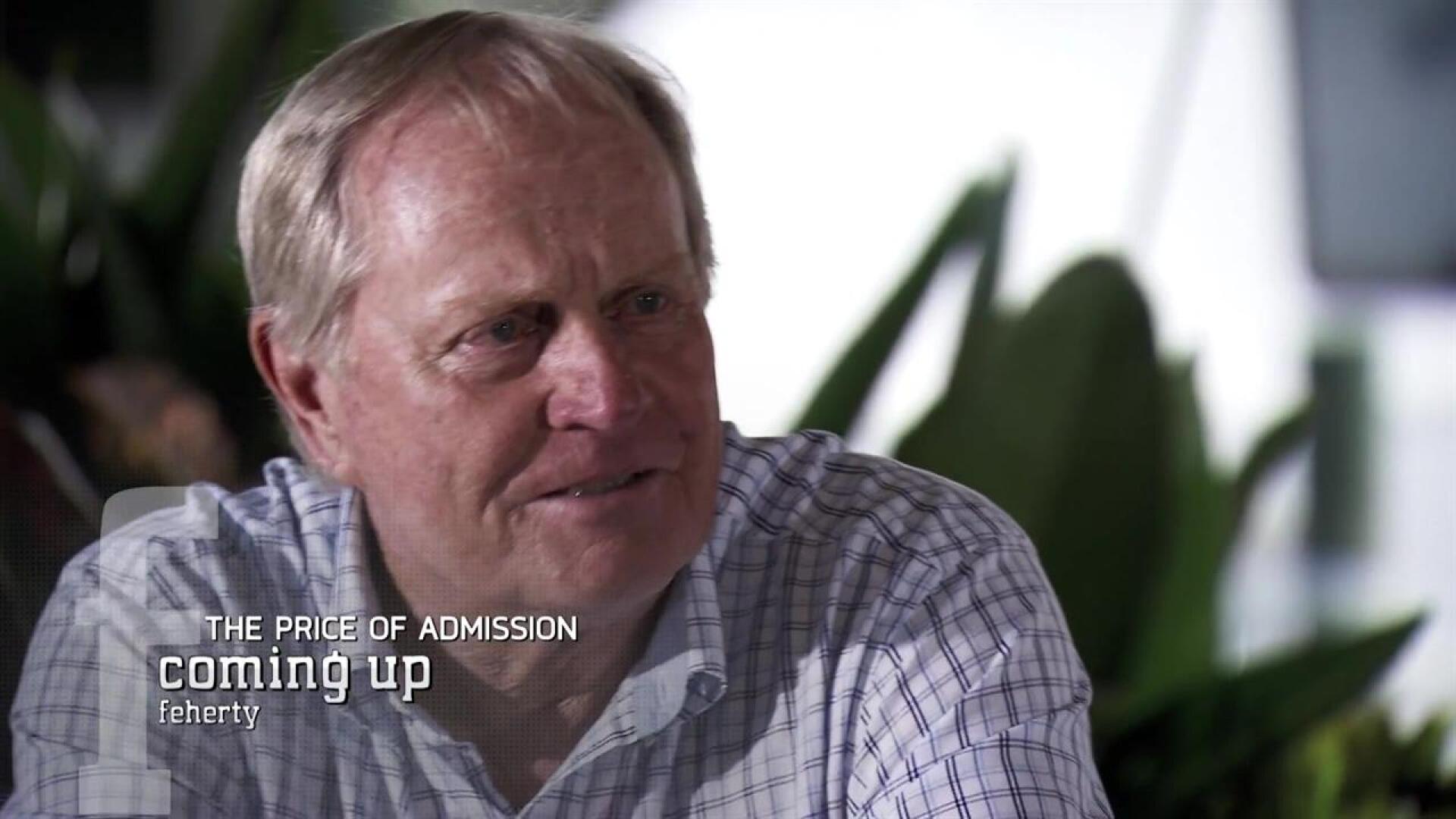