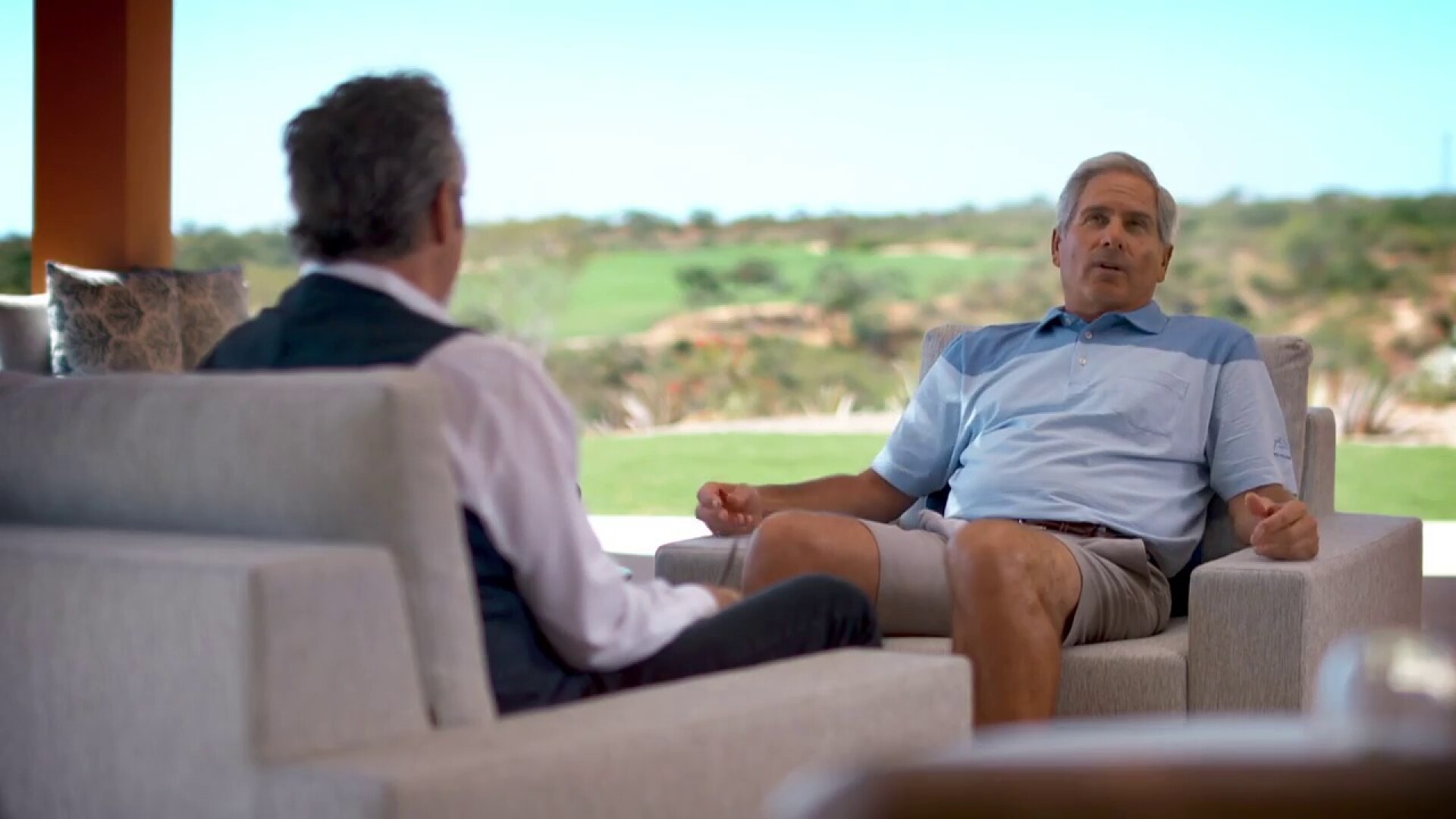 Picturesque Cabo San Lucas, Mexico is the setting for the second half of David Feherty?s discussion with former World Number One golfer, Fred Couples. Highlights of the discussion include Fred?s heartbreaks and victories at the Ryder Cup, his seeming universal domination of the so-called Sillly Season, and his induction into the World Golf Hall of Fame. 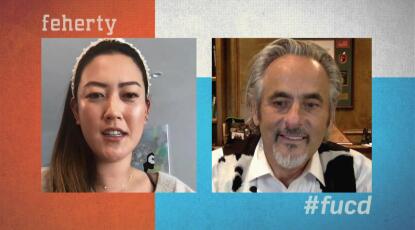 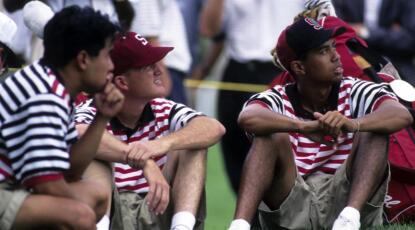 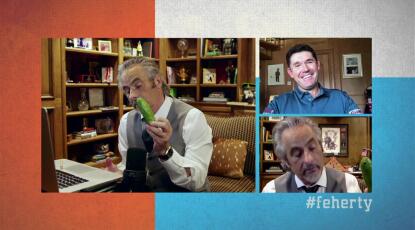 Feherty
Up Close From A Distance
favorite_border
41:23 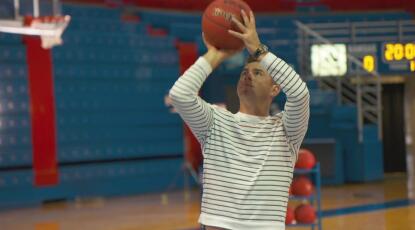 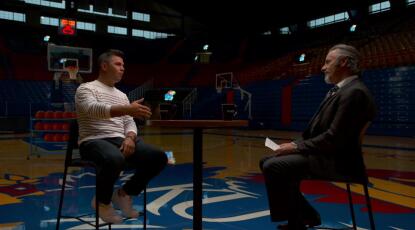 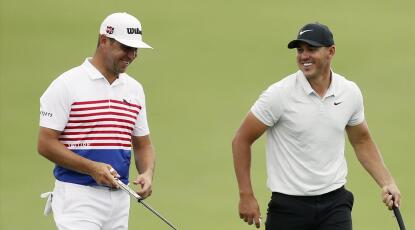 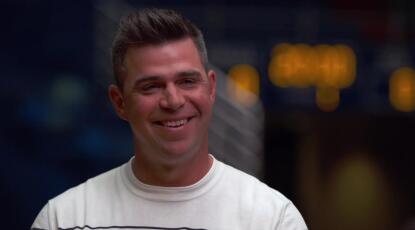 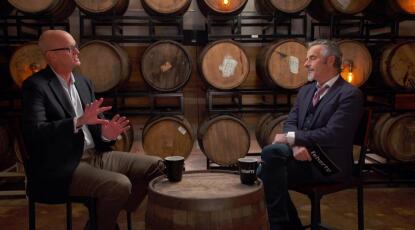 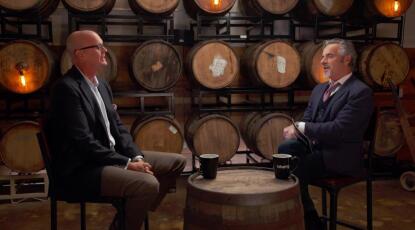 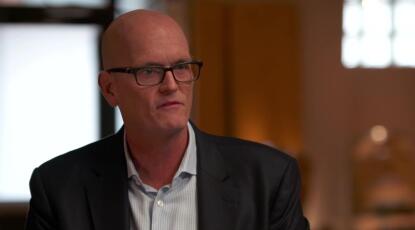 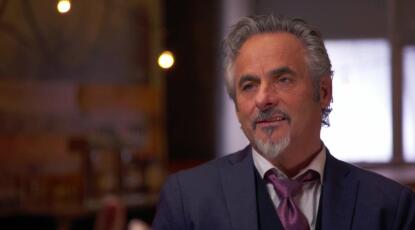 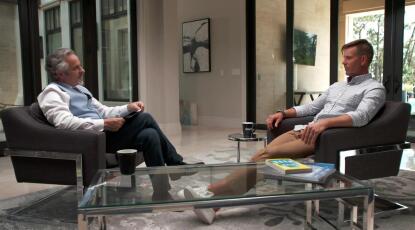