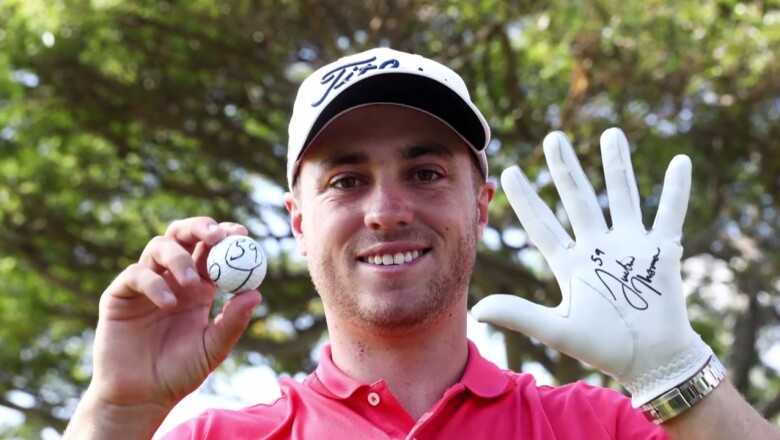 Just days after becoming golf's latest major champion, Justin Thomas sits down with David Feherty to discuss his victory in the 2017 PGA Championship. They also talk about his 59 at the Sony Open and his record-setting 63 at the 2017 U.S. Open as well as his long friendship with Jordan Spieth and his view on the tour's current crop of young champions. 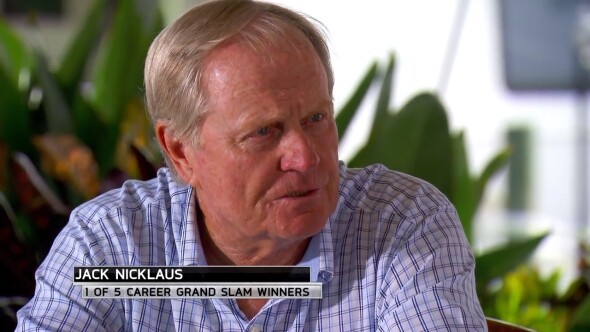 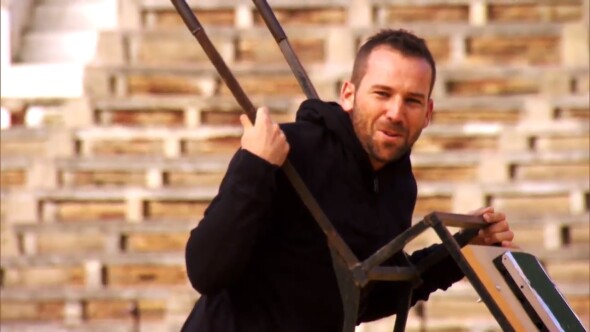 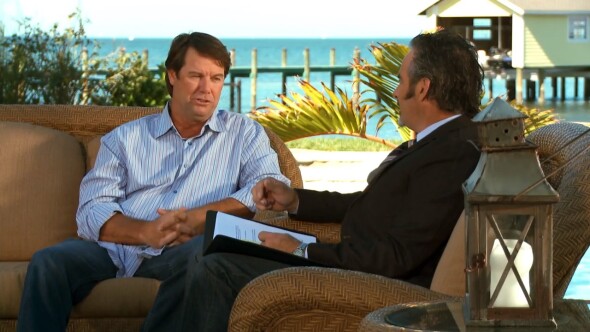 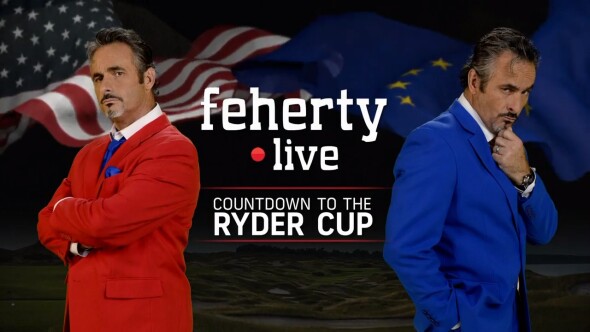 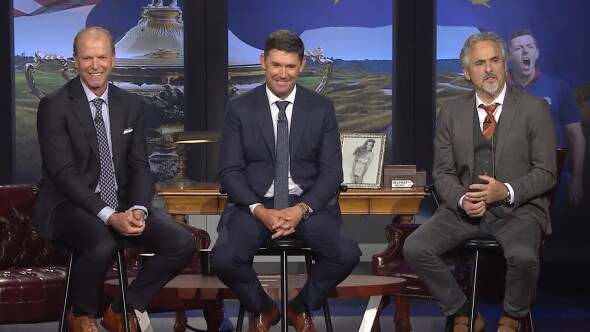 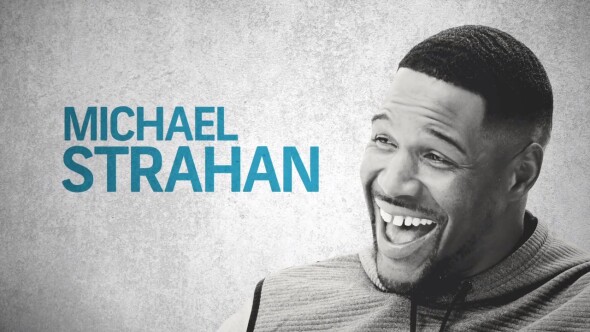 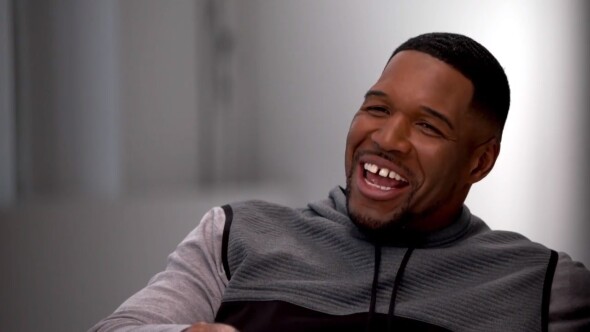 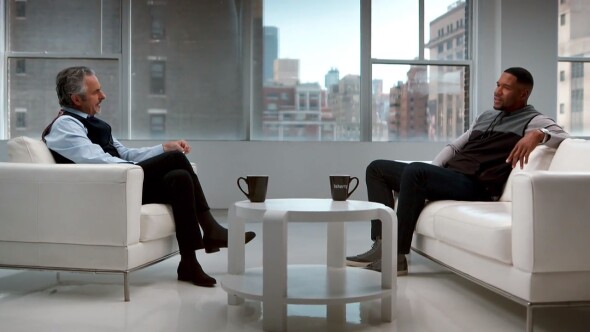 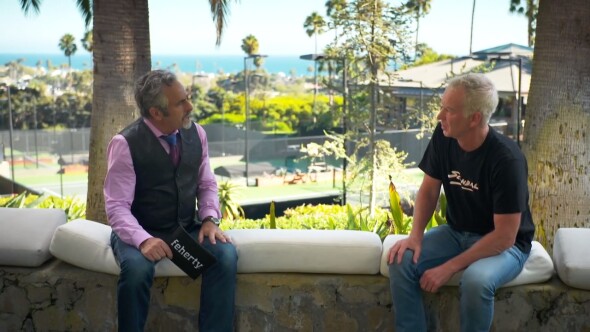 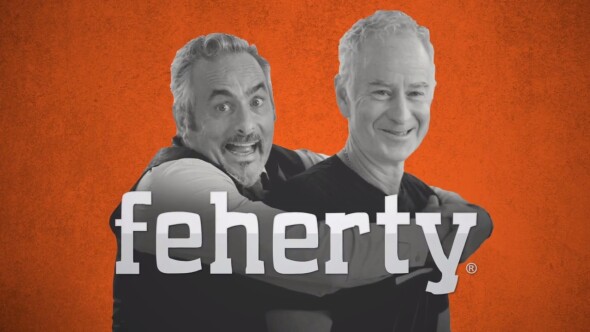 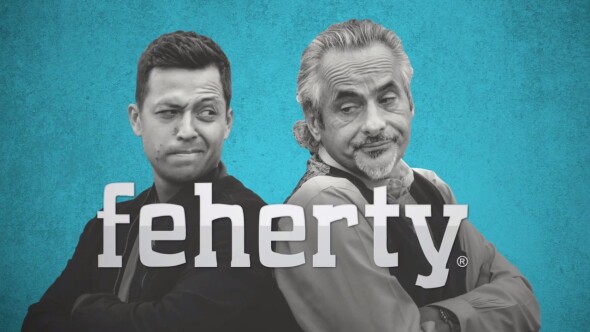 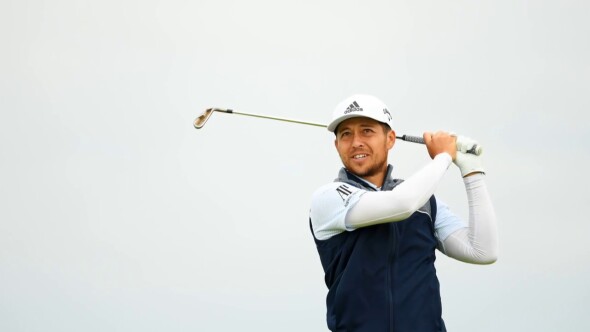