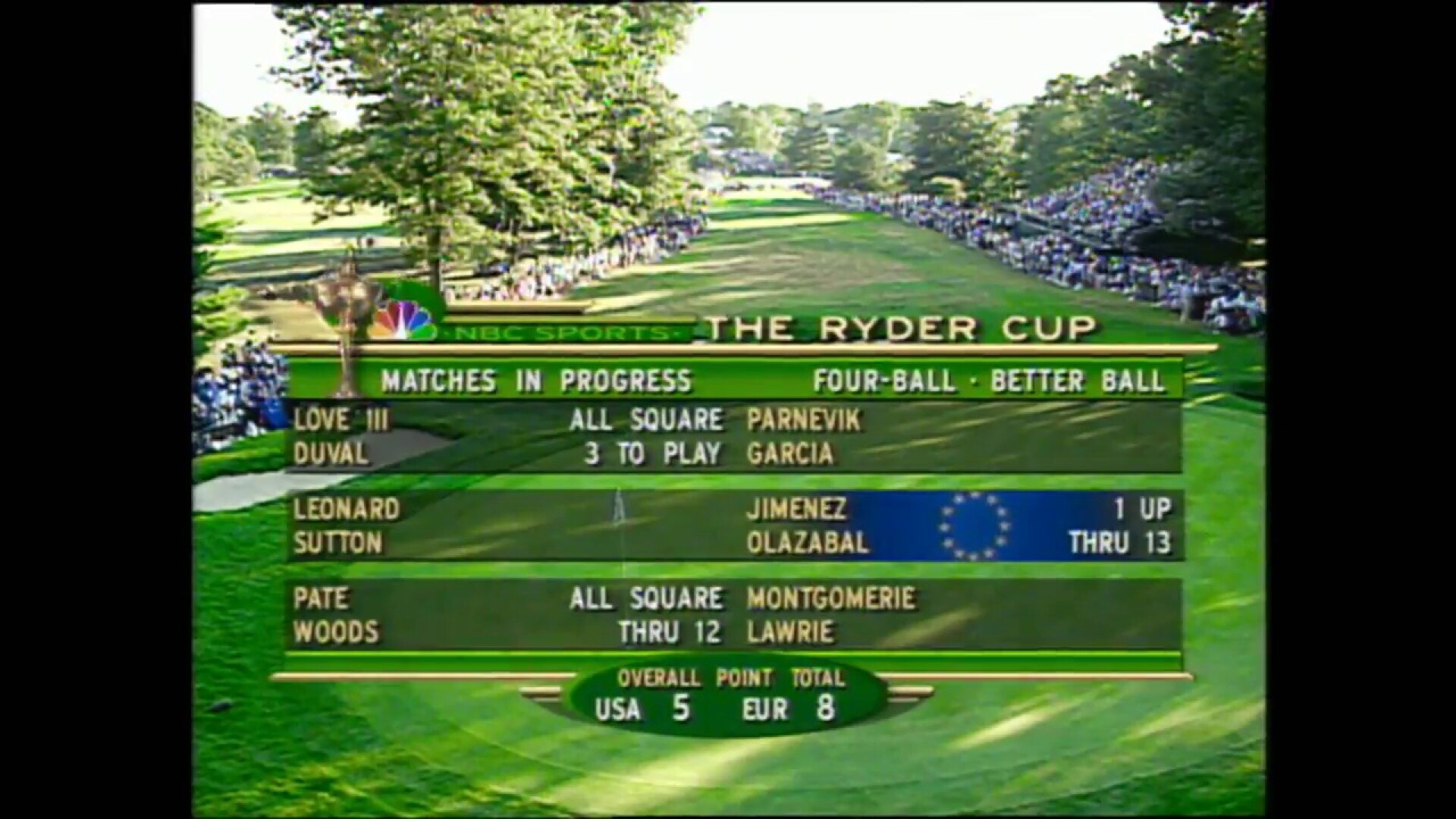 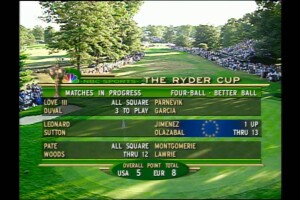 The 1999 Ryder Cup was hosted by The Country Club in Brookline, Massachusetts, a site where 20 year-old American amateur Francis Ouimet stunned the golf world by defeating Harry Vardon and Ted Ray to win the 1913 U.S. Open. For U.S. Captain and golf historian Ben Crenshaw, this site brought even more motivation to bring the coveted cup back to America. The United States team fell behind Europe 6-2 on the first day and failed to close the gap in the Day 2 matches and now trail 10-6 going into the singles competition. 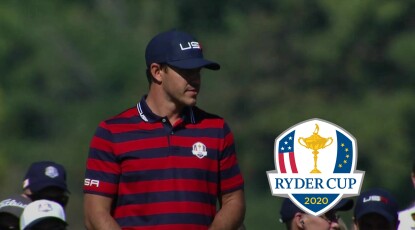 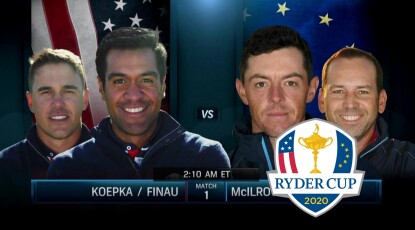 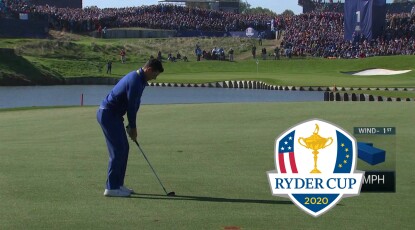 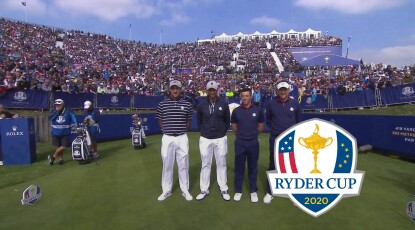 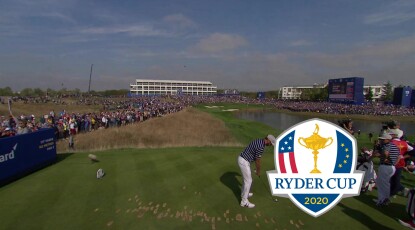 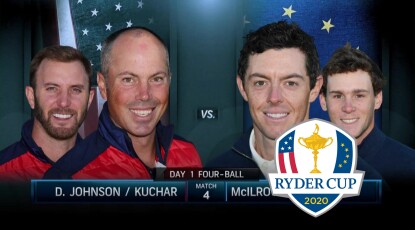 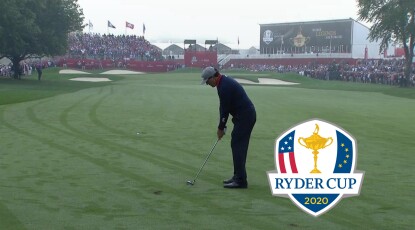 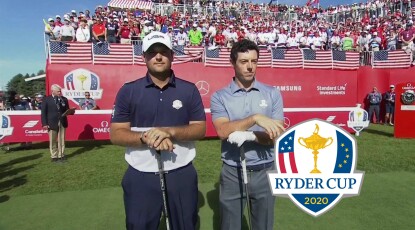 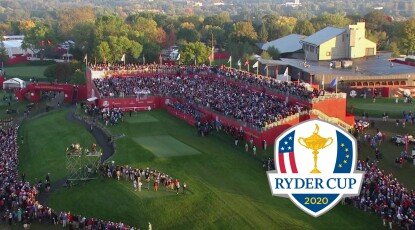 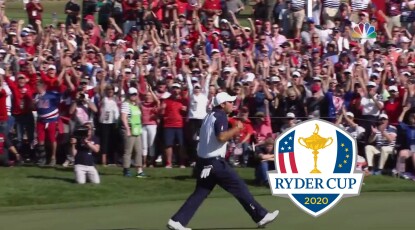 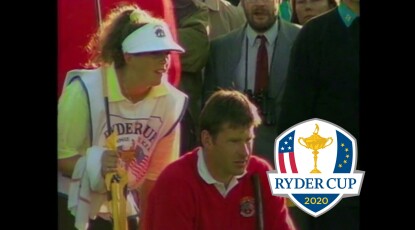 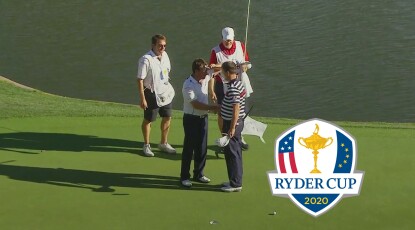