The Most Ridiculous (and Promising) Ideas in Golf 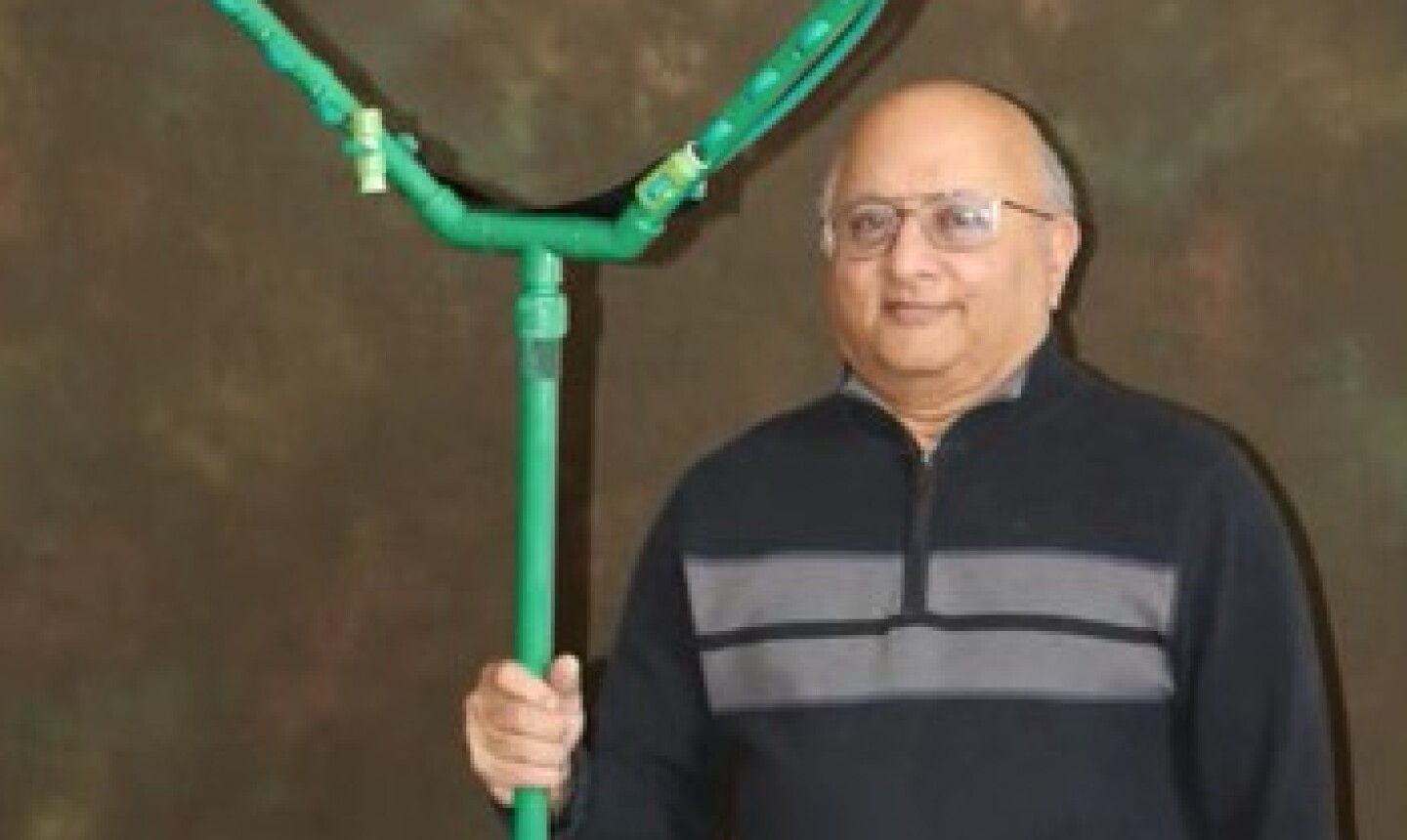 Want to spend the next few minutes highly entertained?

Check out what I found on the major crowdfunding websites Kickstarter and Indiegogo to see what hopeful (or delusional) inventors think are going to be the next million-dollar golf businesses.

Your jaw will hit the floor.

But you may also raise an eyebrow.

If you're unfamiliar, crowdfunding is the act of raising money for a project by soliciting small investments or contributions from a large number of people, often the general public.

It's big right now because the sites I mentioned (and others like them) have literally given a platform to anyone with an idea and an Internet connection.

And trust me, there is no shortage of golf ideas, which I took the liberty of combing through for you.

Next week I'll share what I think are the most promising ideas, but here are some that, in my opinion, don't have a chance:

I don't know what's more shocking: that inventor Dino Kapadia believes people want to play golf with a giant green slingshot, or that nearly 250 people gave him money to produce what he calls, "the most startling and amazing innovation in golf." It's ironic the game you play with this thing is called, "Walkof," because that's exactly what I'd recommend to Dino: put down your Drutter and walk off.

Is this electric, single-rider board a cool idea? Yes. Is it fun? Yes. Does it speed up play? Yes. Does it cause less impact on turf than carts? Yes. Do most golfers possess the balance and coordination necessary to operate this thing -- at up to the same speed as a golf cart -- without going flying off of it? Mmmm. And one other thing, if playing golf reminds you that you'd rather be skateboarding or surfing, why not just go do those things?

I have more tees than I know what to do with (you almost have to try not accumulate them, right?) so the SmartClaw's claim that it's, "a tee that will last you the rest of your life," doesn't do much for me. Nor does it look like a claw; to me it looks like a little red banana, which is not a great swing thought for a slice-fighter. Inventor Brian Jones argues that, like a special ball marker or divot tool, "you can have another favorite item in your golf bag," and, customized, there's even, "an emotional value to it." Dude, it's a tee.

So you want to play golf but you don't want to risk losing your car keys or house keys. Well, you can store them or other valuables in this micro safe, which then attaches to, say, the bottom of your car. I only see two small problems with this invention: one, it's already been invented (ask any realtor) and two, most golf bags are equipped with their own neat little inventions called...pockets.

I can't tell if this thing is coming or going...and is than an exhaust pipe sticking out? Best I can tell, the idea behind this "driver" is to simply shrink the whole thing down to force you to focus on a small sweetspot, "much the same as you focus a hammer's attention on a nail." In this case, a hammer dangling at the end of a near four-foot long golf shaft.  Yes, I can definitely see how this would make the game easier for most people.

What do you think? Are these ridiculous or do they have merit?

Craig Better
Craig Better is one of the founding editors of Golf Vacation Insider. In addition to traveling to 15 foreign countries, he has twice traveled across America to play golf courses in all 50 United States. Prior to joining Golf Vacation Insider, Craig was a freelance writer who contributed to GOLF Magazine, Travel + Leisure Golf, Maxim Magazine, USAToday.com, and co-authored Zagat Survey’s book, America’s Top Golf Courses.
22 Comments

Golfboard is the real deal. I just played my first round with it this morning and it was amazing. Certainly didn't help my game as I spent more time messing around with the Golfboard than thinking about my next shot, but I shot way above my handicap and still had a great time.

I wanted to partner with Andrew and improve this thing, Then I read Craig Better. Damn you Craig.

JT, do you work for GolfBoard? Or perhaps you are a spokesperson? A little too obvious. Maybe you should have thought about marketing this for what it is. An electric skateboard. Trying to get all nichey in the golf world will be GolfBoard's downfall. Perhaps that's because the price point is too high to market another demographic?

I think that the Golf Board needs a beer, I mean "Cup" holder on it!!
Then maybe I would consider using it.

JT, I think Craig has some legitimate concerns. Instead of addressing the concerns you are making yourself look really dumb! I am guessing we will never see this product on a golf course or in a local retailer. You need to do a better job of selling the product and tell us your business plan since you obviously work for the company.

How much is Golf board paying you? Criticizing peoples comments for having a little foresight and business acumen? We are all glad you're sixty and can ride a skateboard, and thanks for using the word "elegant" it helps us understand what we are missing.

Probably fine for those who know how to ride a board, but I can see many going towoards their ball full Speed and a Little hole in the fairway sucks in a wheel and makes them fly towoards their Golfball.

This golf scooter might be a solution, which also fits into a car:

I have tried the golfboard (under the original model, the electric skateboard), and it is OK, although not something I would use for golf purposes.

Why? Because it doesn't have a driving wheel or something that helps you stay on the board when you are climbing that hill or worse, downhill. I assure you, in a bumpy farway, with wet grass, it will not make it to the end.

The best alternative for that is the Segway, with a bag carrier.

I'm going to find a course that offers the golf board as a rental and surf the turf while enjoying the wonderful game of golf.What a cool concept.