The first tournament at Phoenix Country Club was played way back in the second month of 1900, though back then golfers were looking at a lot of dirt and a rather old-school clubhouse interior, with décor inspired by the local tribes - and not a flat-screen in sight. It has also got some historical trivia: This is the place where Barry Goldwater served as club president before going on to become the U.S. Senator for Arizona, a post in which he was succeeded by John McCain.

There've been changes. In 2002, Tom Lehman and John Fought redesigned the course, bringing tree-lined fairways and water into play on five holes. The course provides a reprieve from more-deserty desert courses in this desert. Phoenix Country Club was the first home of the Phoenix Open, through 1986. 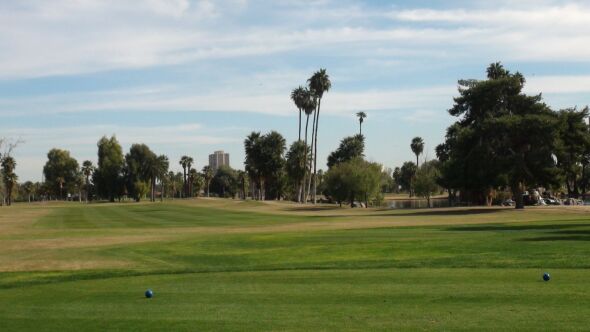 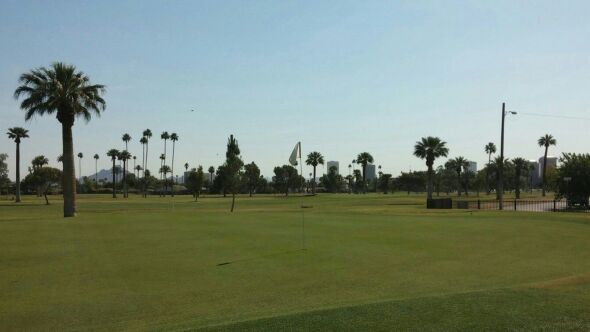 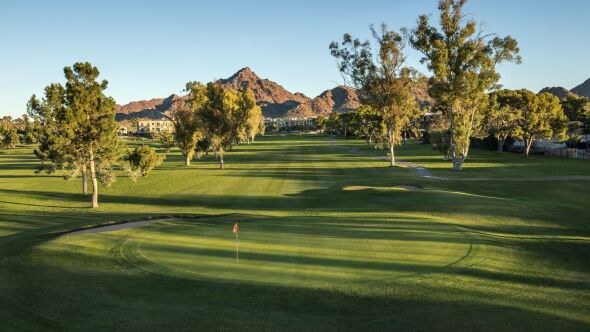 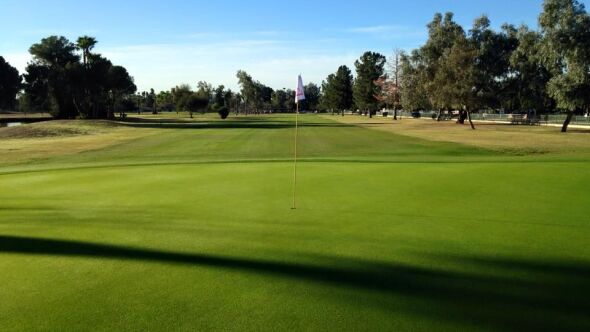 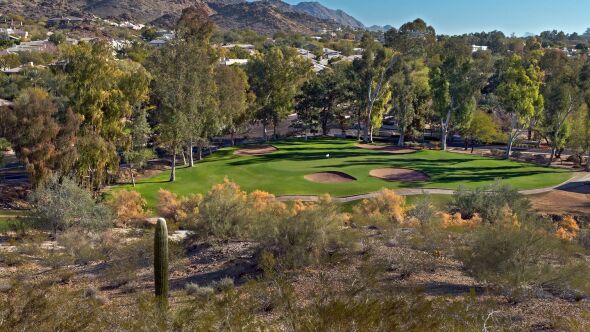 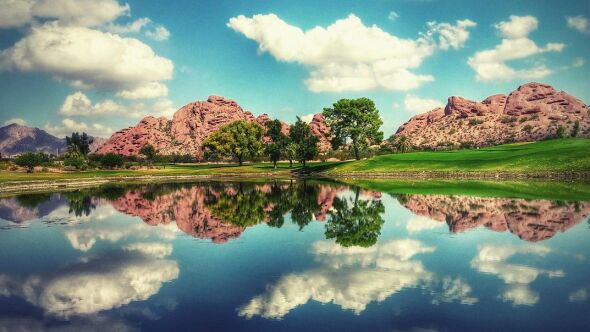 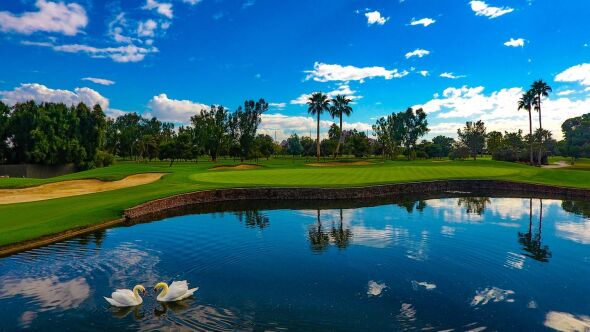 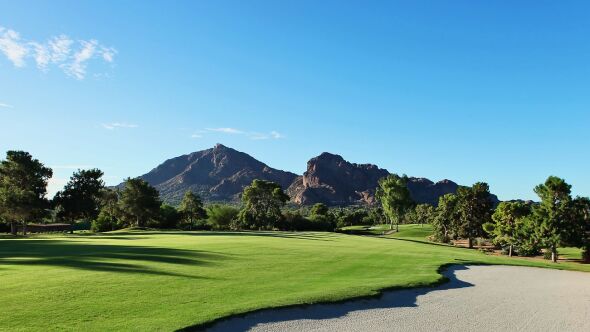 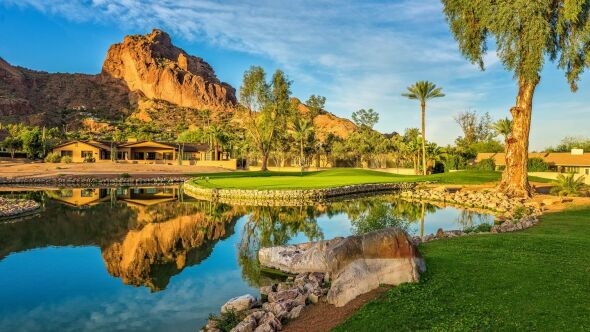 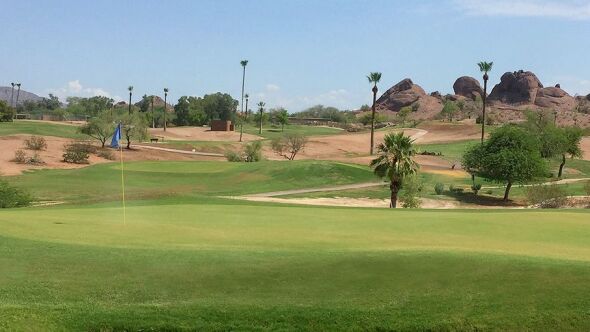 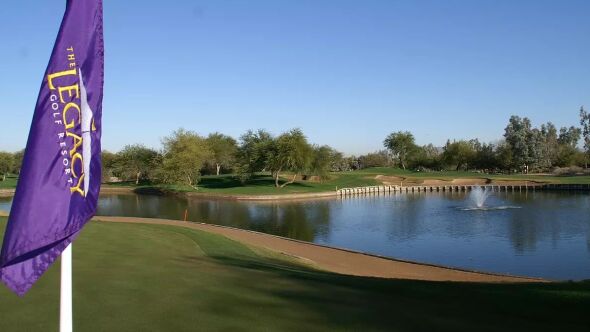 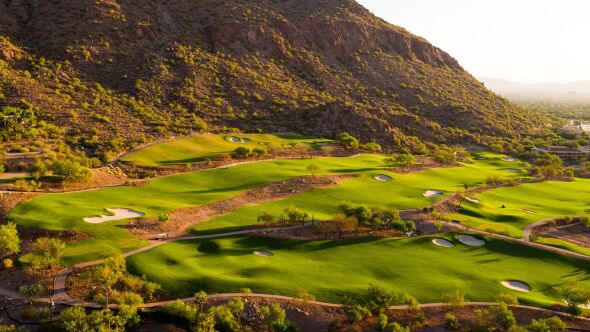 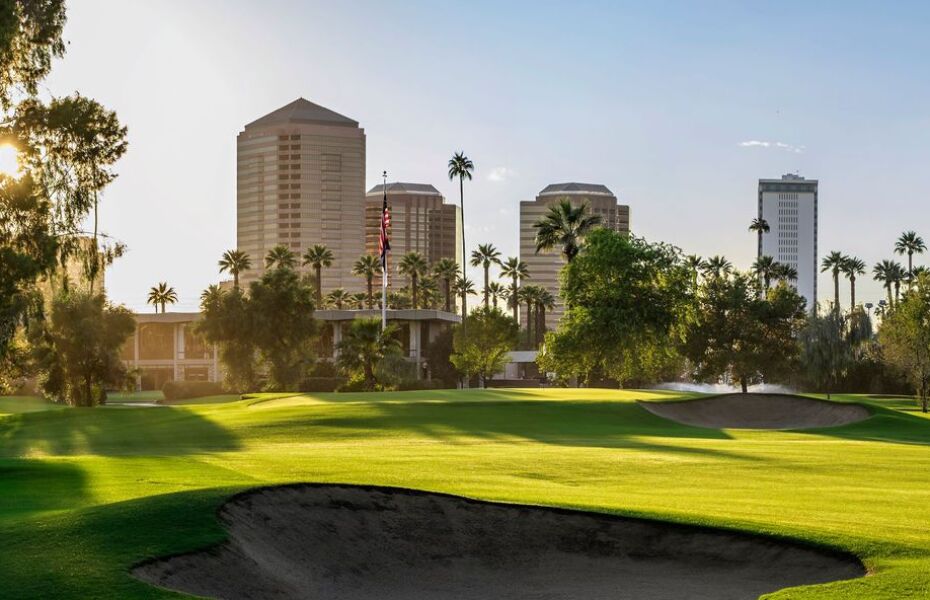 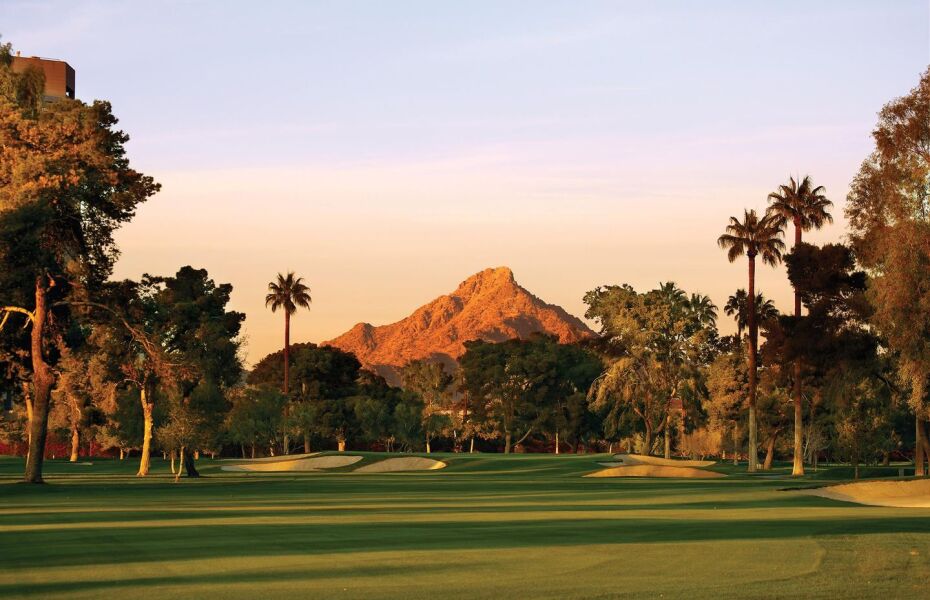 A view from a fairway at Phoenix Country Club. Phoenix CC 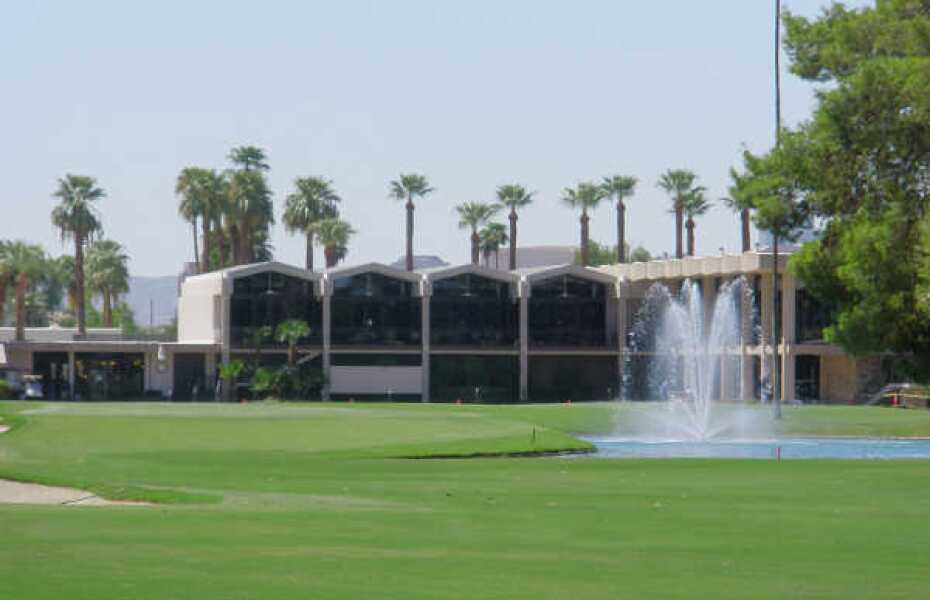 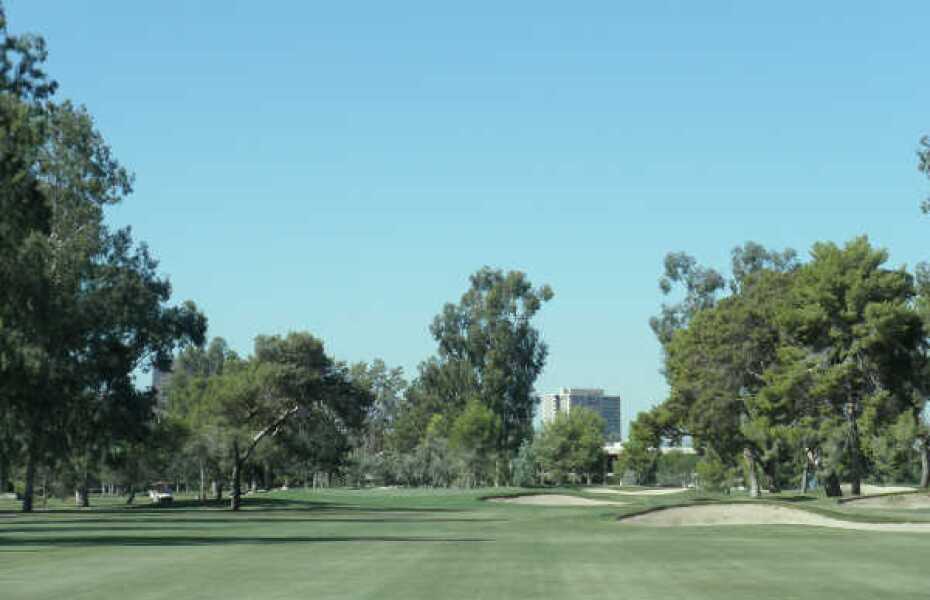