The 19th Hole is Great For:
Drinks 9
Course Challenges Include:
Elevation Changes 7
Plays Long 6
This course/club is great for:
Locals 9
This Course's Location is:
Convenient to the City 11
Near the Airport 7

The greens are bad and the bunkers are very wet and muddy.

Played on a Sunday and surprisingly the POP was quite good for a weekend round (about 4.5 hours). Played with 3 other singles and all were cool people! Like the new greens (much smaller than before). Almost felt like a new course to me after all the green reduction project. Fairways and greens were in great shape. Rough was just ok, but all of the tee boxes were really bad. Some were actually muddy with not flat lies. Please fix your tee boxes! Also, $74 for a weekend round with cart is pricey for this course. Still had a good time though.

Long Beach golf continues to be the worst destination for golf in Southern California. I have considered Big Rec my home course, since I began playing a year and a half ago. I know most of the employees, the instructors and definitely the regular players, grinding it out at the practice facilities. But the management and the course have made themselves so painful to patron, I'm not sure I can continue visiting.

Today, I visited the empty second green on the fifth hole as it is the only place in Long Beach to practice short game. There was a very petty little boy practicing his putting. I walked up and started chipping. Rather than being gracious, continuing his own session, and allowing me to continue mine, he made it known that he was the only one allowed to practice on the green. I asked him to mind his own business, but he called the management instead.

Now, I am no tour pro, but I have played to an 11 handicap in a little over a year and a half by practicing or playing everyday. The manager arrived to back up the petty little boy who can't share his toys, and the manager told me that Petty Boy was allowed to practice but not me. The manager blamed Gavin Newsome and Robert Garcetti, or whatever Long Beach's mayor is named. Though, neither of them were around to actually kick me off the green. Just three dudes in golf carts, not taking responsibility for their own actions. It was more blame casting, and "I'm just doing my job" nonsense, which the manager himself claimed to hate as he was doing it.

But that wasn't the part that rubbed me wrong. The manager, not a politician, made it very clear that they had made a special exemption for the very poor representative of their organization, the petty boy, because he is trying to get a tour card. Like I said, I'm not a tour pro, but I take the game seriously, and I put all of myself into it. I am really embarrassed for this course and game I've loved. The manager made it very clear that having all the privileges of a lifetime of golf makes this little boy more important than a golfer whose game was born on those same greens, and has used and loved the same facilities.

And the very worst part, this kid that they gifted extra course privileges, I've never seen him at the course ever before. He's not a local. He's not even impressive when he swings. He's an ego tripper that has self-aggrandized his game, and a rat. As he followed me around afterward, talking trash and abusing me, it was clear that this kid will never drop his ego enough to find the head space where champions live. So thank you Big Rec, for making me feel small over a newcomer to the course just because he's had a lifetime to master the game. If you ask me, the players who only have hope of getting better, nothing as divaesque as making the tour, and continue to practice all the time are the players that I would be serving, if I managed a course. And I would choose better people to represent my course than an arrogant kid, who believes himself more important than anyone else around.

Go play somewhere else. Nowhere in the state is as awful as Long Beach golf courses. I've been playing all of them, but Long Beach is by far the worst, and it breaks my heart.

35 plus years I’ve played Long Beach courses, and this has to be one of the best I’ve ever seen this course! Seeing a few reviews and comments by some disgruntled people, don’t represent this Golf course at all! ( Recreation Park Golf Course) ! The course is beautiful and the staff is friendly and the course is spotless! Pace of play is excellent 4 hours - 4 hours 15 minutes, so why complain?
By the way, all practice facilities are closed to the general public at all Golf Courses and how some feel they are entitled To take it on their own to give themselves the self authority to practice anyways , doesn’t surprise me ! Always has to be someone who thinks their game is just as important as an aspiring PGA player Whom they’ve never seen play! And yes certain people will have special privileges when you are trying to get your PGA card! Believe me everyone is desperately missing out on our practice time but that’s the way it is! Like it or not!
If you’re looking for an honest opinion and not one because of being butt-hurt. This is the review you want to read! Also great job by the entire staff especially the 1/2 staffed grounds crew that does both courses 18. & 9 ! 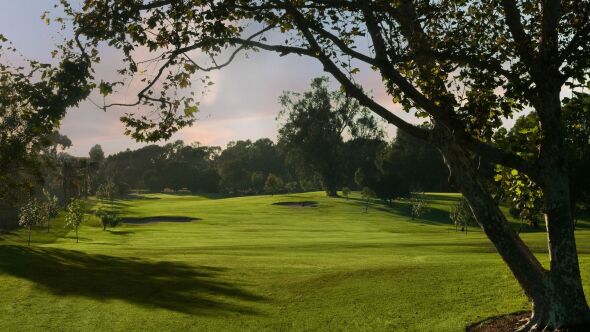 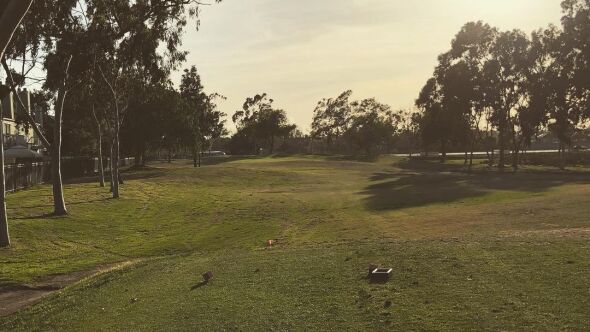 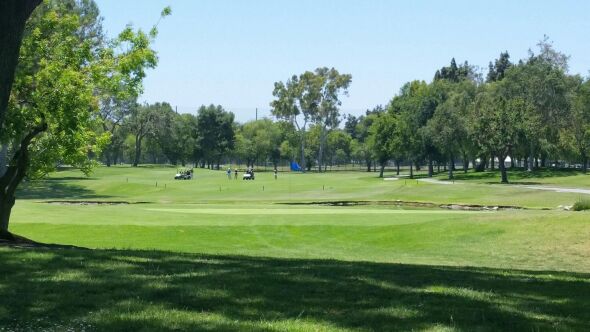 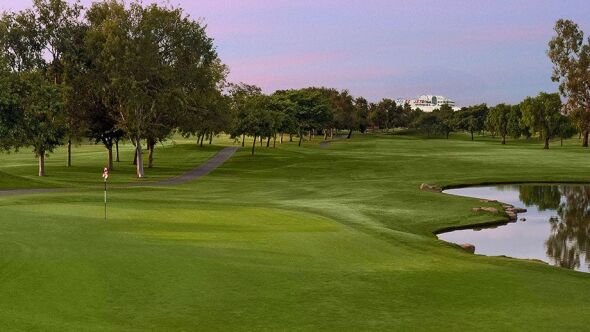 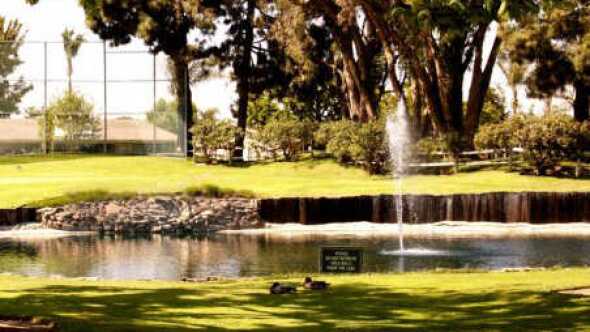 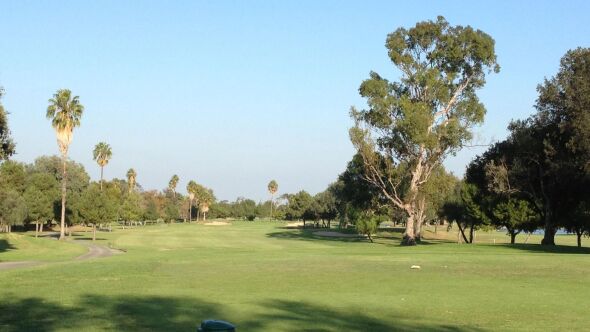 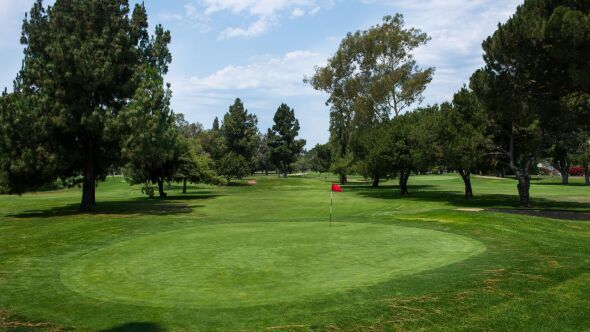 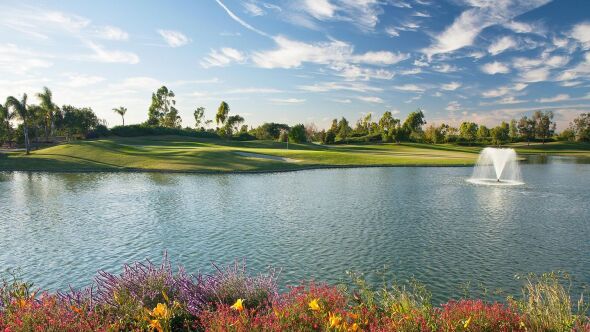 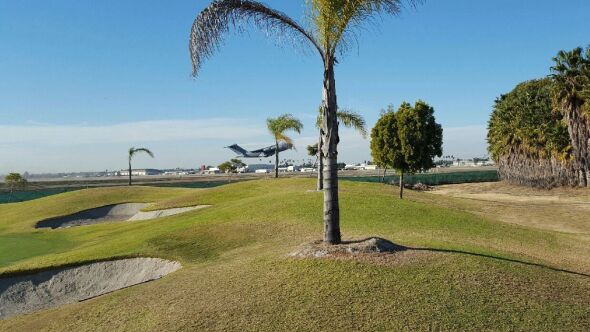 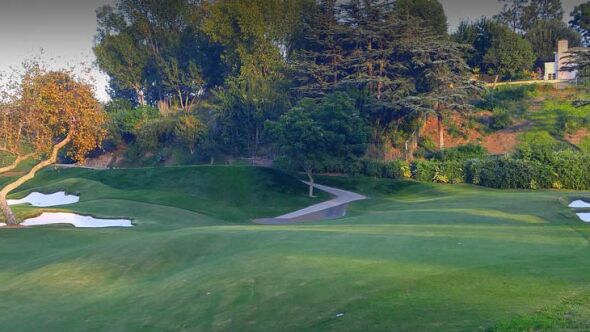 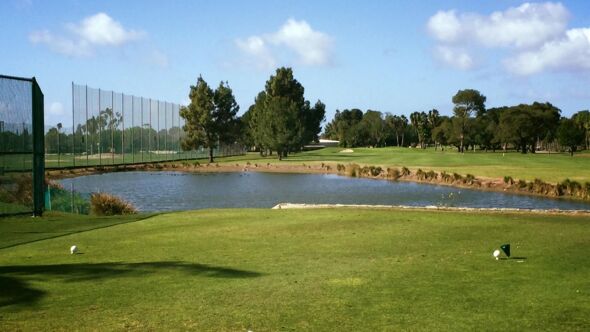 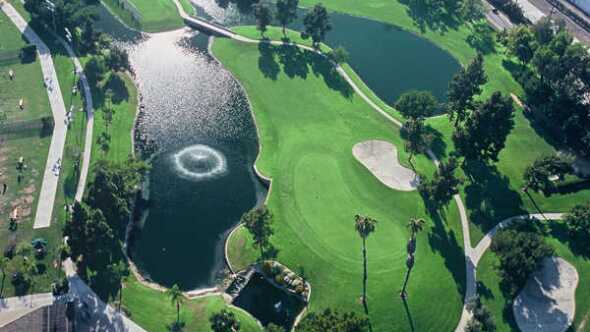 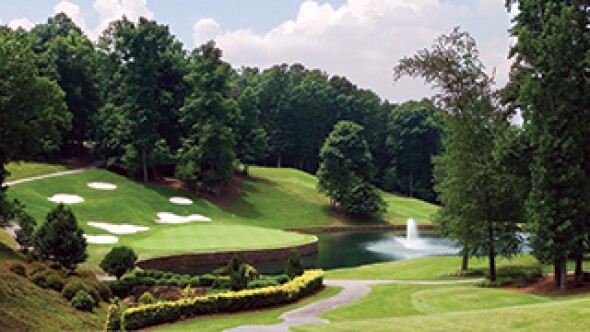 Birdie Golf Package at Rock Barn Golf & Spa
From $225
Two round of golf and a night of lodging in one of our 4-bedroom Stay & Play luxury townhomes, including access to fine dining for dinner at Champs and Rockers. 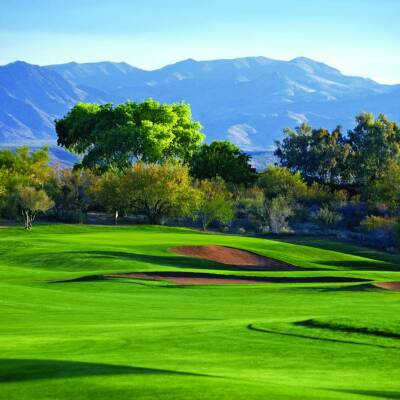 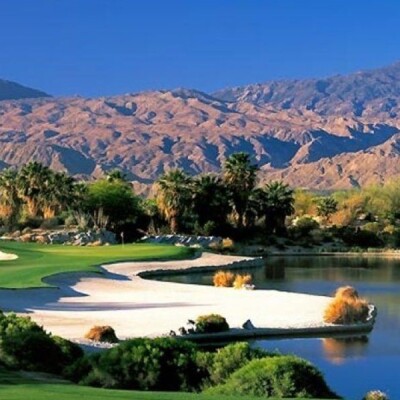 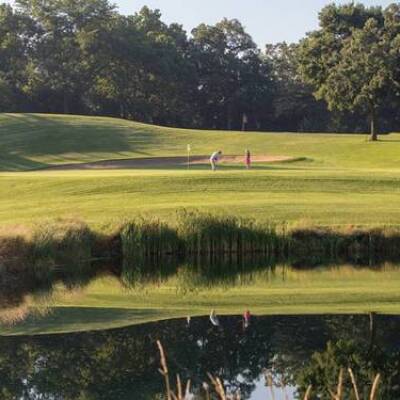 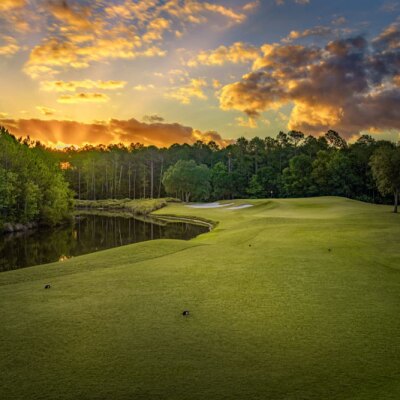 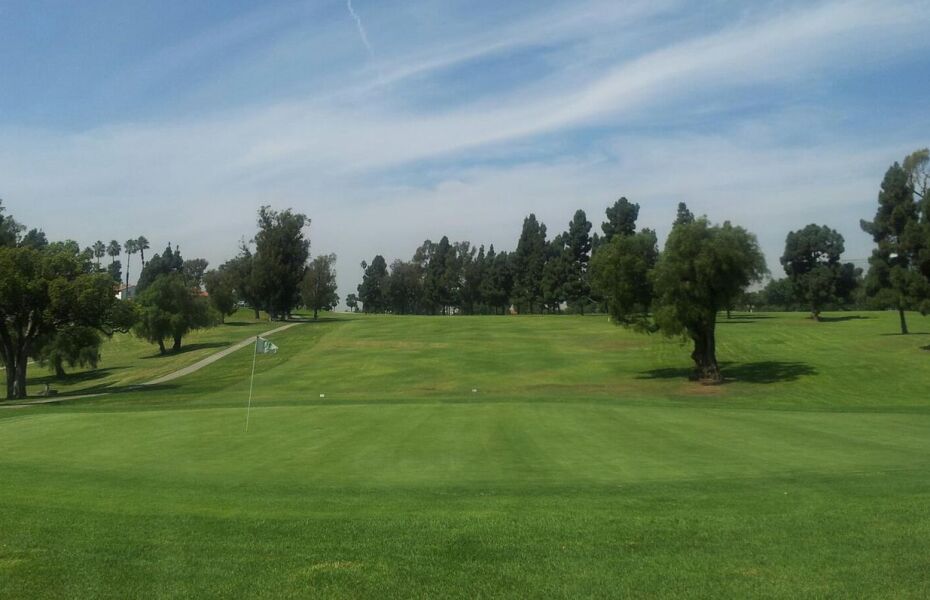 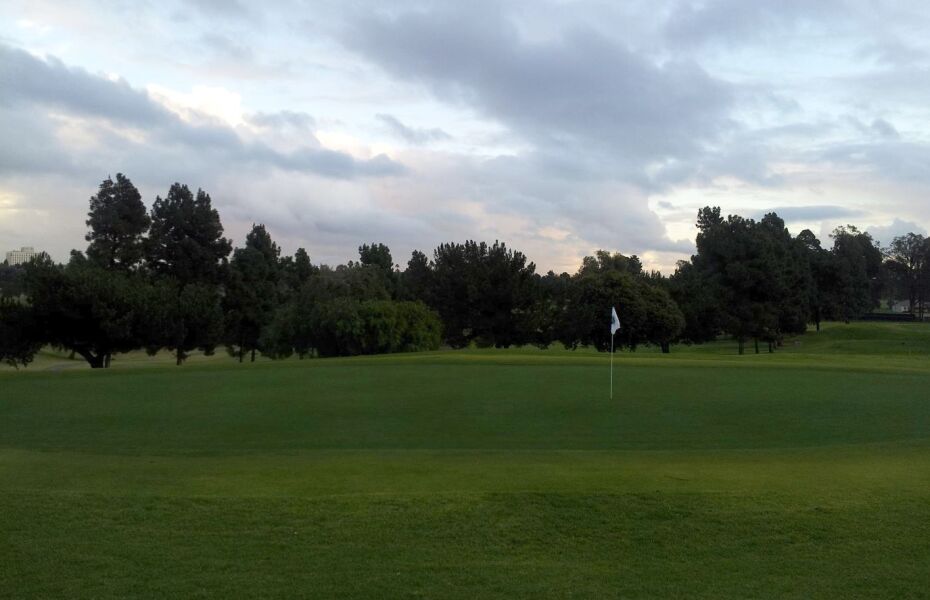 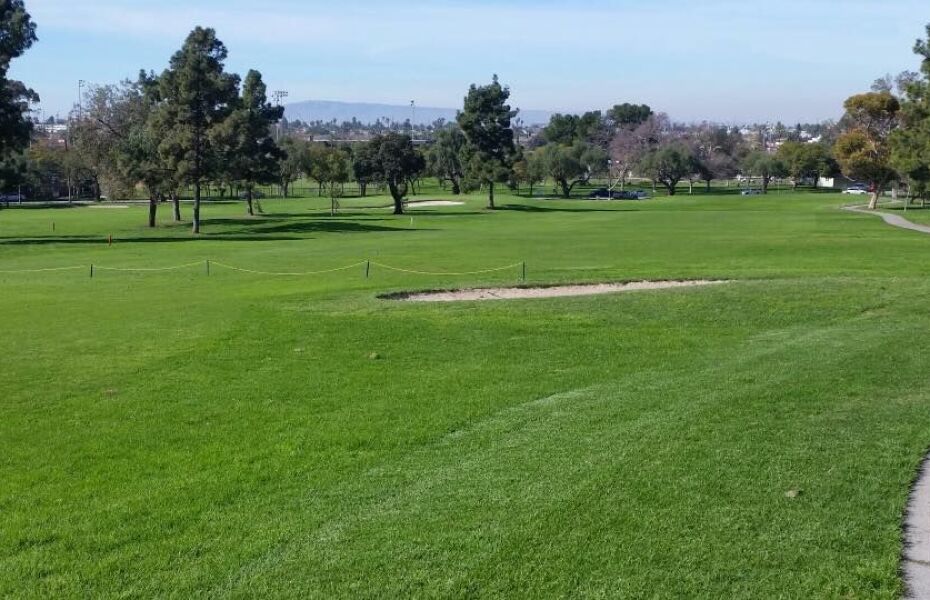 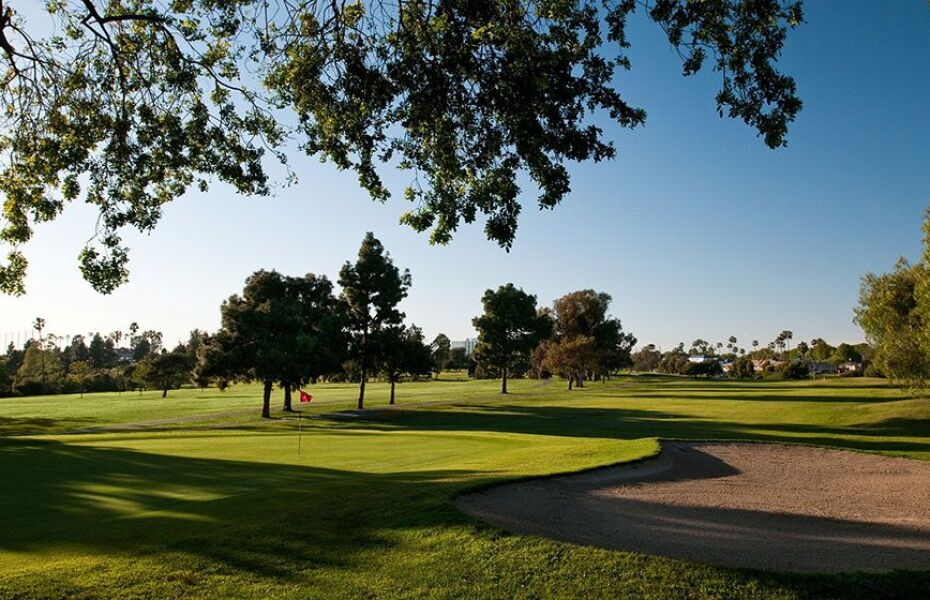 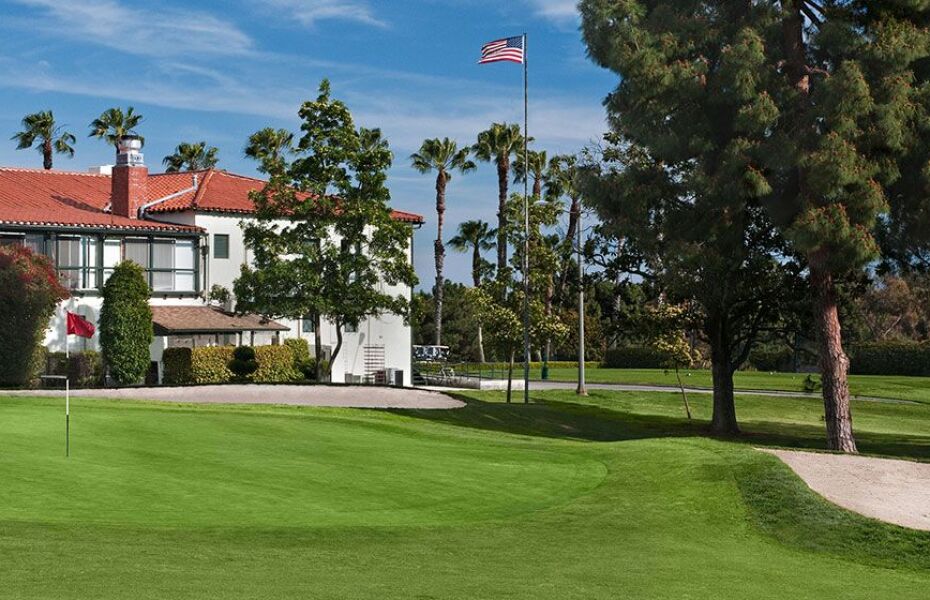 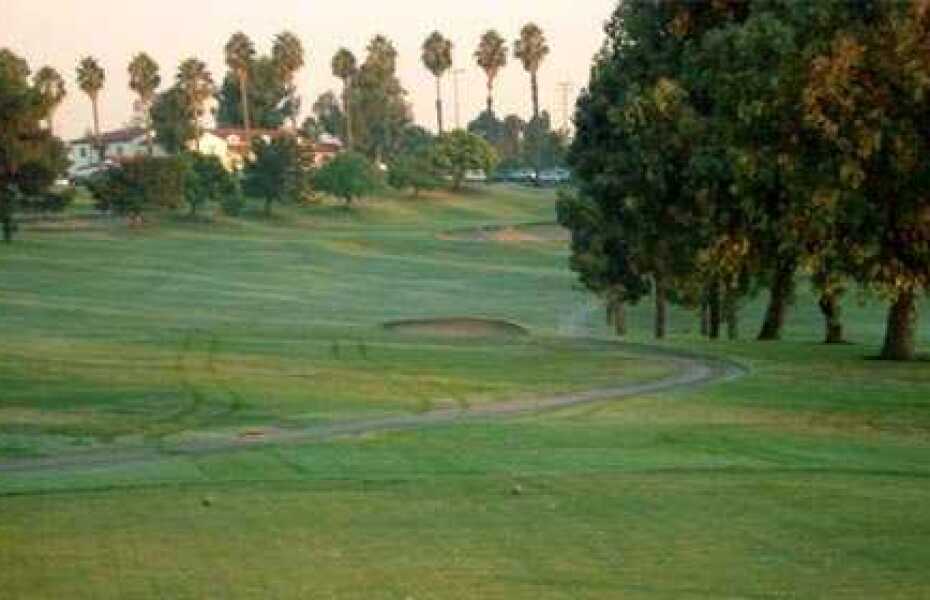