This golf resort is home to two courses and, along with Saint Emillionais, you can play & stay with what they call their Signature Pass, allowing a round on each course.

We started today on Parcours des Chateaux which is the higher rated (9) in France and hosted a Ladies European Tour event only two weeks ago. It is a Bill Coore design (par 71) on a fairly flat piece of land and is a fairly tough 6574 metres from the back with members playing a solid 6345 which is what we chose.

The par fours bare the teeth on this course with many around the 385-410 mark and with some very large greens to boot the job of making a score is difficult. One of the things that struck us was the distance often required just to reach the fairways themselves. Often a hit of 160-170 metres was needed or your second was off hard, drought baked surfaces.

While driving areas were fairly generous, some very well placed fairway bunkers demanded a strong carry or good direction to set up approach shots. Several greens were raised and bunkerless which makes for a nice change to most courses.

The greens were in perfect condition, a little slower than I am used to, but were receptive to well hit shots and punishing if distance control was a problem.

Therea re several lakes that come into play but overall water isn't the first defence. That's left to the wind and if it was strong, this course would be even tougher.

Stand out hole for mine was the eleventh with a creek cutting across the fairway and snaking it's way all the way up the left side to the green giving you a multitude of options as to how to tackle it. The finishing three holes measured 419/192/400 and with run being reduced by leaving the fairway cut slightly higher proved really challenging.

All in all, she's a tough course but can be made more playable by utilising tees consistent with your ability. I've been trying to come up with an Australian comparison but are struggling. Maybe a cross between the two Moonah Links courses is as close as I can get. 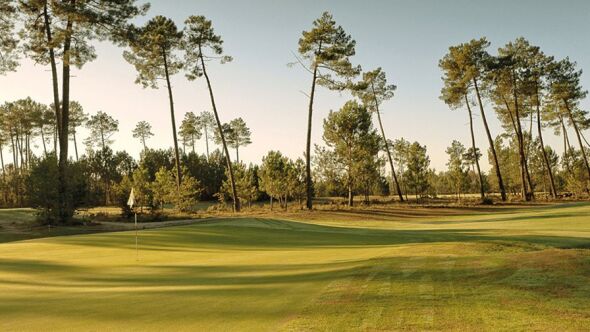 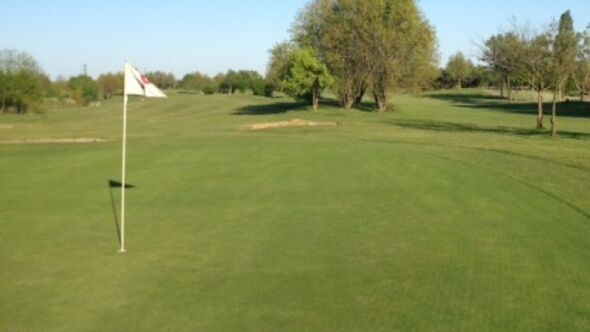 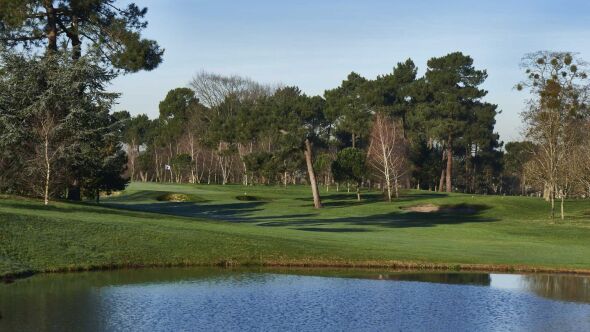 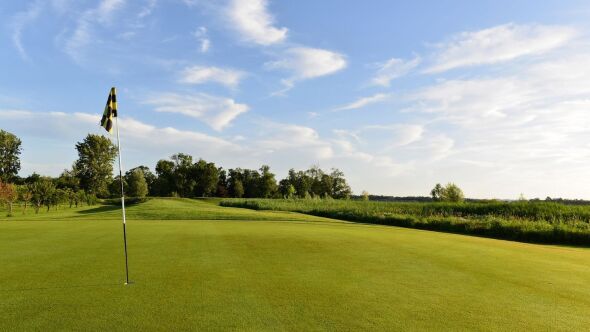 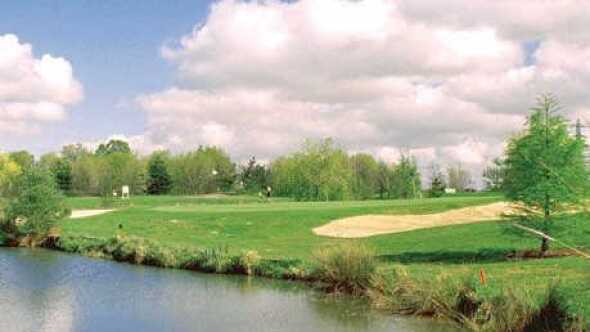 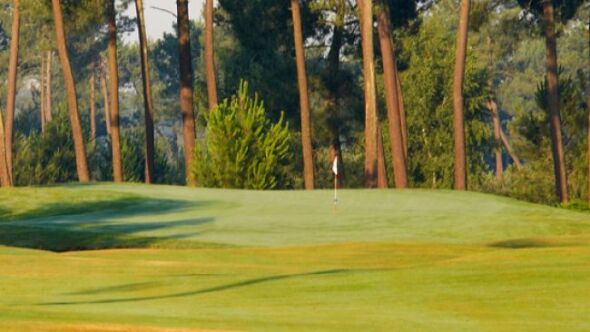 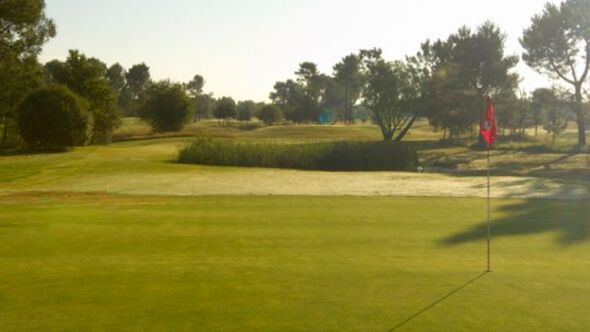 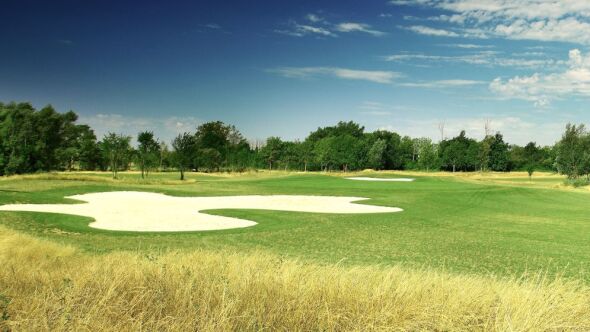 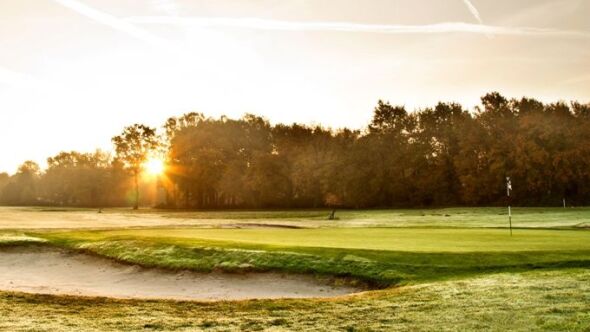 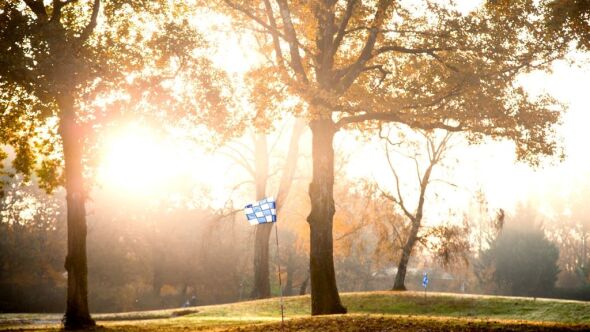 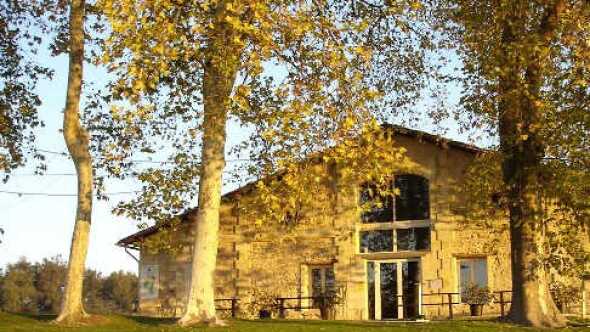 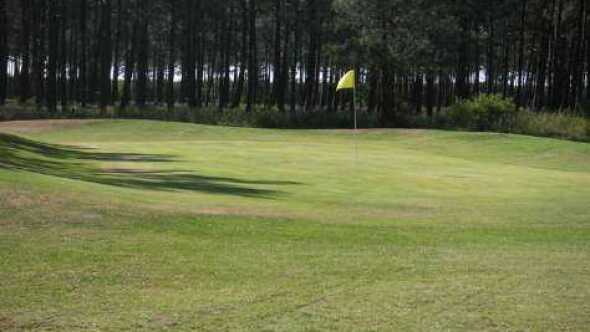 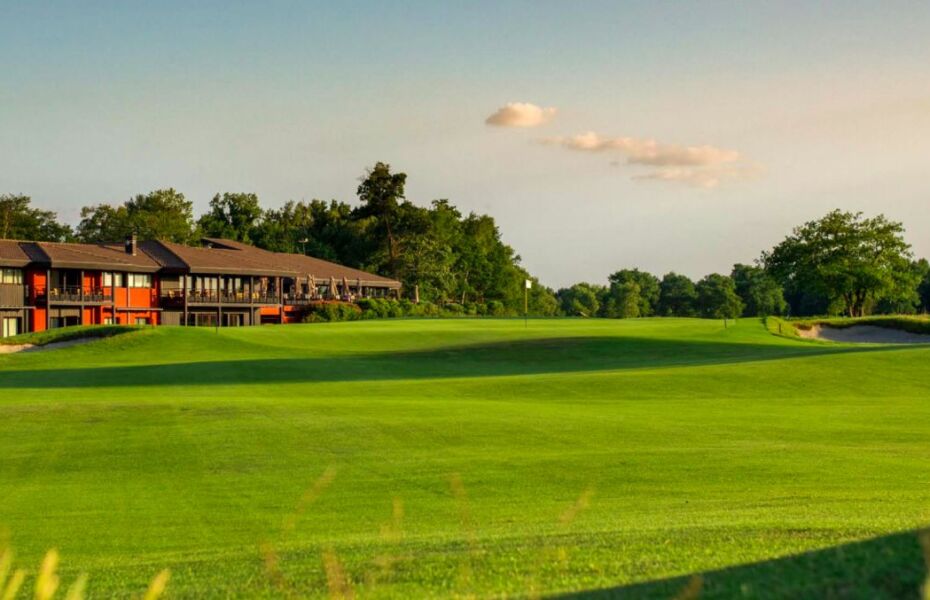 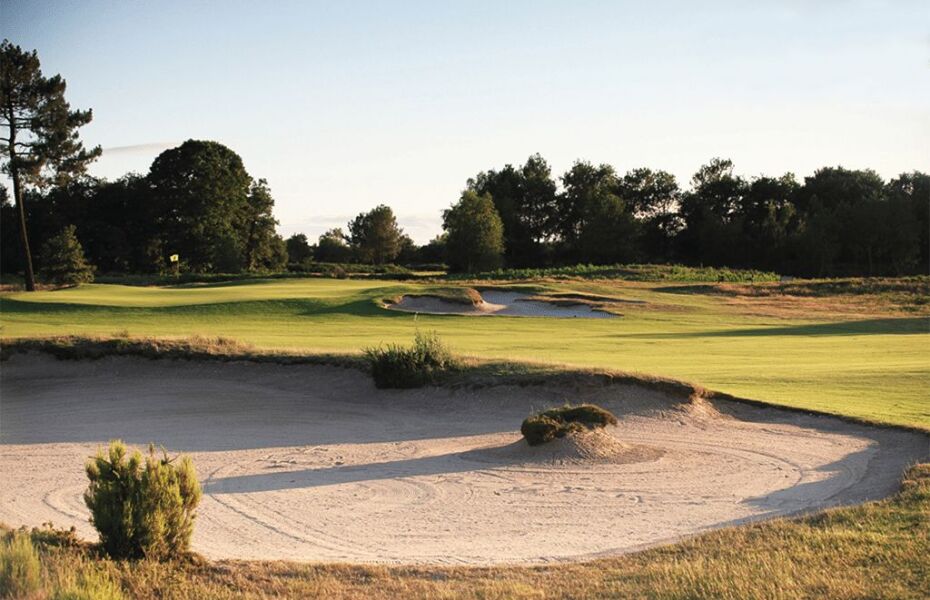 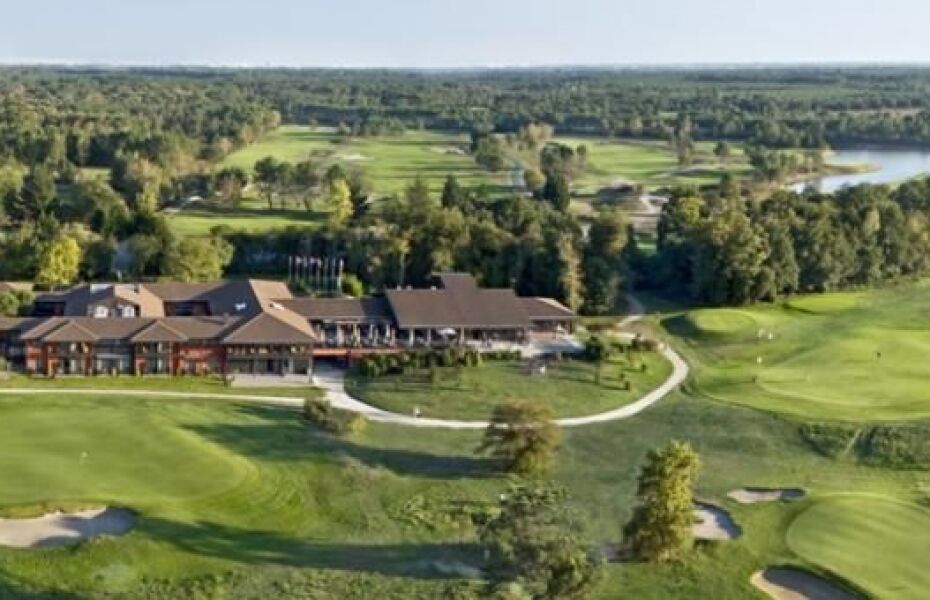 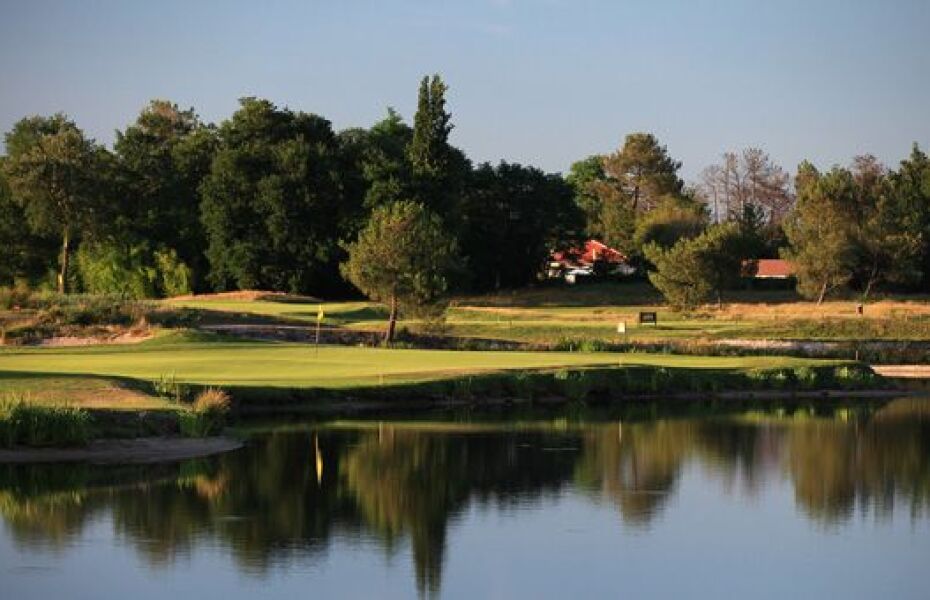