Course Challenges Include:
Plays Long 12
Water Hazards 7
This course/club is great for:
9-Hole Rounds 8
Beginners 6
Locals 6
This Course's Location is:
Convenient to the City 12
Near the Airport 8

Parkshore was a pleasant surprise. I was expecting it to be a hacker’s track but it was in good condition and played to a fair degree of difficulty. Water everywhere and forces you to make good shots or go fishing on nearly every hole. Good value for money if looking for a basic nine hole course

Great for Beginners or Looking for a Cheap Round

This course is perfect for anyone that is a beginner and is worried about pace of play, losing too many balls, or being too challenging. The course is very basic (flat, no sand traps, lots of short grass, no bushes/trees interferring with shots) but has some really long holes. I came here with my girlfriend who is just starting out, and it was good for her to practice hitting balls on a course that had wide fairways and even the rough grass was pretty short. The grass is pretty beat up all over the course but the greens are decently kept.

If you're looking for a pristine course with beautiful holes, this is not the course for you. This course is perfect for someone that is just getting into the sport or someone that just wants to play a cheap 9-hole within the Brampton/Etobicoke area.

no maintenance has been done here in years. bunker are dead with solid grass growing in them. Dredging is going on at the river. big mess.

The course was not kept up and in a very bad shape. The bunkers have died many years ago and now contain weeds and mud. The fairways have no grass and not kept up. Looks like they have given up on this course. We couldn't find ladies tee on # 8.

This course has seen a major restore from previous years. New ground staff and better management has resulted in a playable course rather than a pasture in previous years. Worth a try if you were disappointed before.

Course has a lot of potential but needs work

It’s an awesome place to get some driver work in but the course is very rough the sand hazards are overgrown with weeds water is more mud than anything else. And the cart path is very dangerous. That all being said it has some nice par 5’s that you won’t see to often and if the owner invests some money it could be a very nice course.

Certainly,the course has many physical challenges. but it has improved this season.There is still an awful lot to be done. Much more than anything else is the terrible attitude of the staff. at the front desk and on course. I played during off peak hours with a family member who was getting introduced to playing on a course so we were slow but we allowed players to pass through whenever we had a press from the back.. At the 7th green,the Course Manager drove up to our party of two and accused us of having played two rounds (18 holes) as against the one round (9 holes) we paid for. We denied this and explained that we were slow because my partner was taking time learning to play on a course after spending hours on end knocking balls on various ranges. The Course Manager insisted he had seen us gone past the earlier holes twice despite our protestations.We demanded a retraction and an apology but none came. On getting to the front desk ,we requested to lodge a formal complaint but we were told that it was not necessary and such a priviledge was not available. We were expected to understand that the Course Manager was just doing his job because they have had instances where patrons played twice instead of once..It is convenient for me to play here,that is why I patronise the course despite its obvious challenges. Least of all,the attitude of the staff can be fixed and Marshalls can be engaged to monitor play on course rather than embarrass patrons.Honestly, the attitude of the staff is too poor to be rated.

Warehouse next door is blasting loud Punjabi music. Constantly hearing trains go by and the grass is overgrown.

Better than a large bucket

The title says it all. No sand in the traps. No water in some of the water features. Rock hard fairways. Do not throw your cigarette down you might cause a fire.

wow, this course is much better than before with well treated grass and cleaned courses.

Club house has been renovated and they have been working on the fairways. 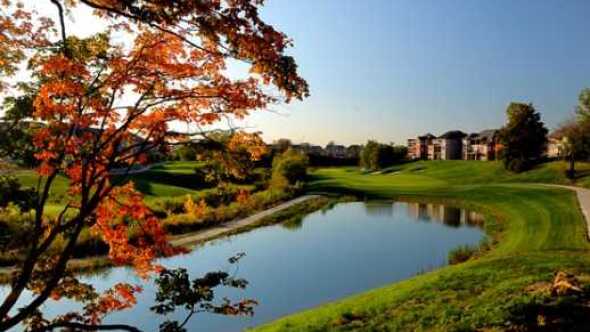 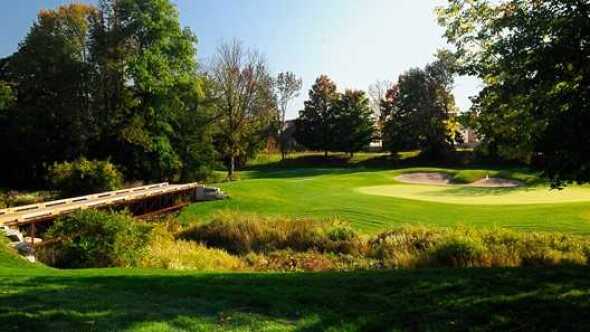 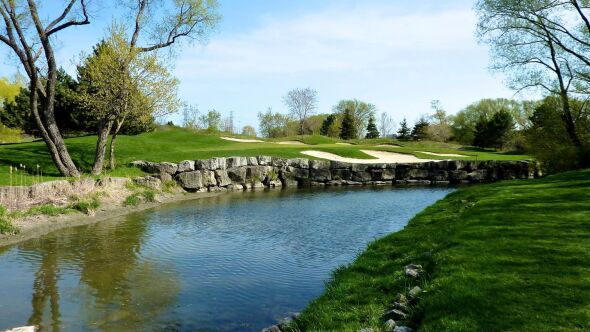 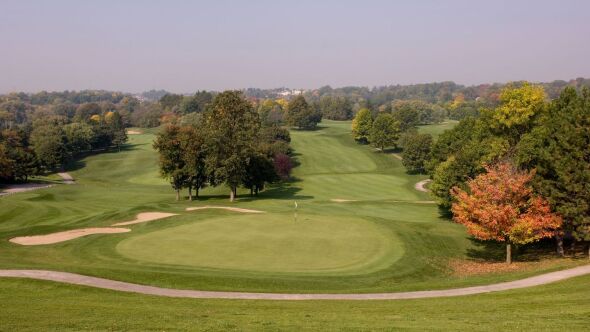 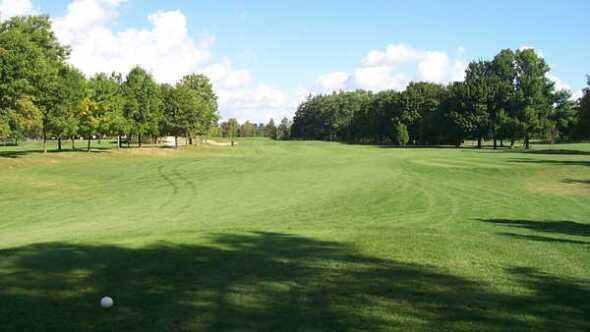 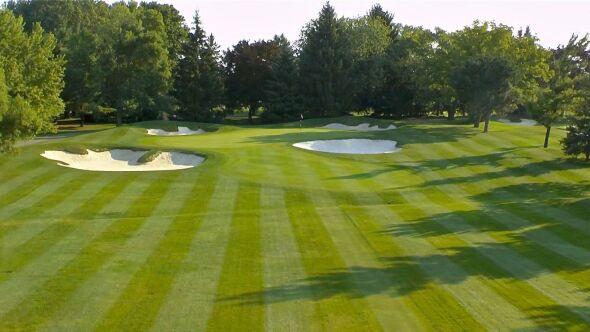 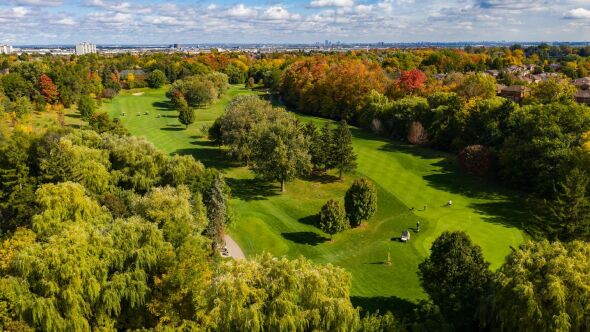 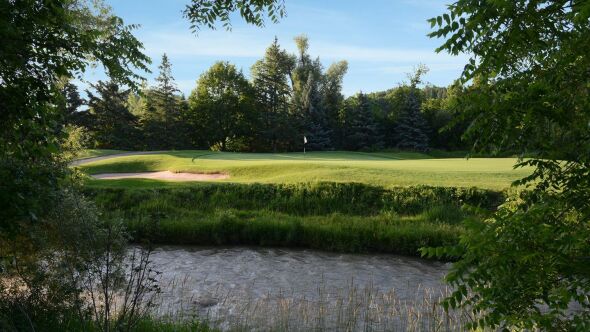 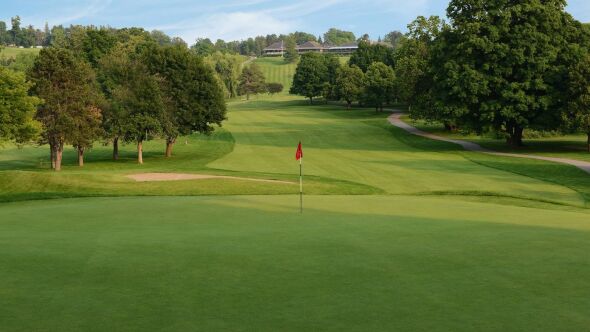 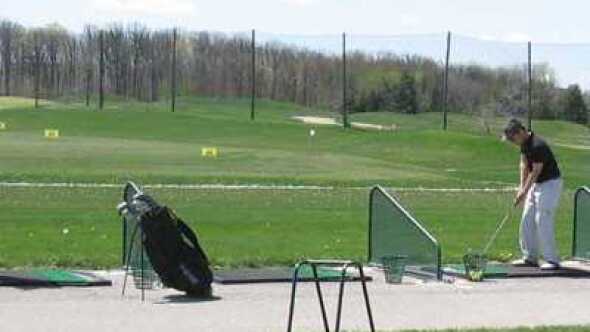 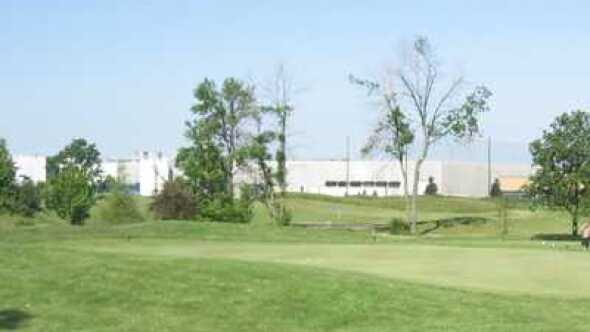 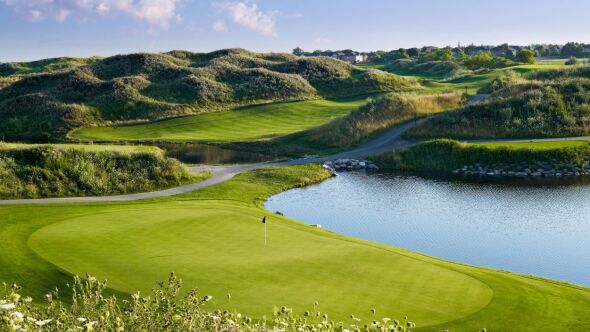 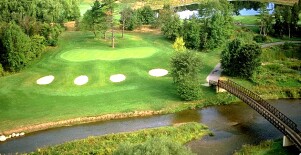 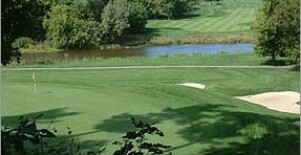 Articles
The Most Challenging Course to Play on a Toronto, Ontario Golf Vacation
Load More 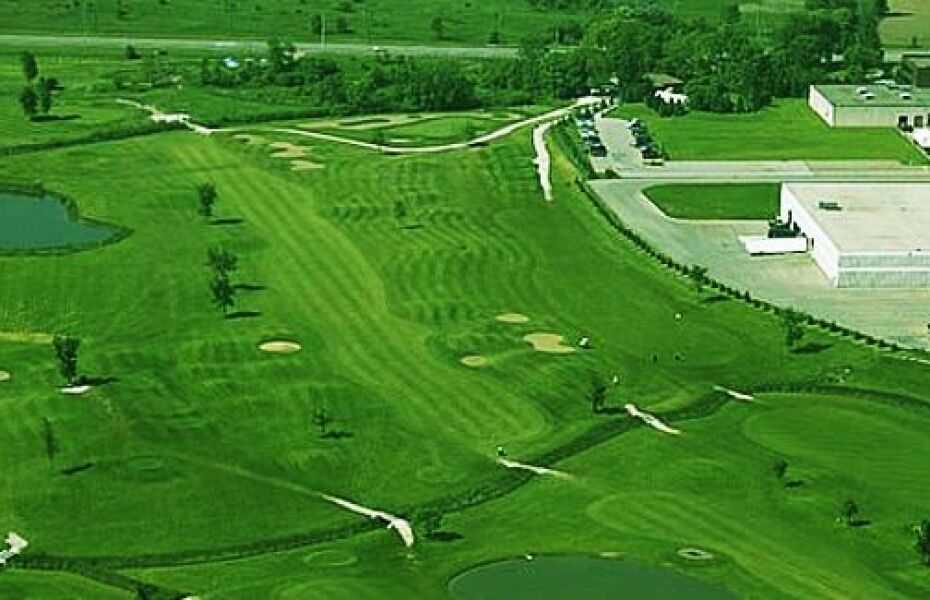 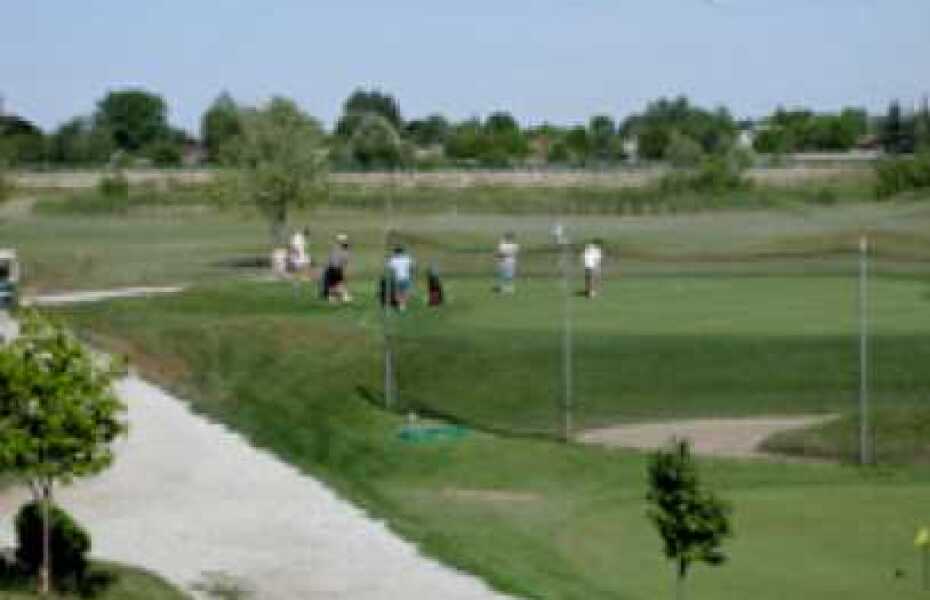 A view from Parkshore Golf Club 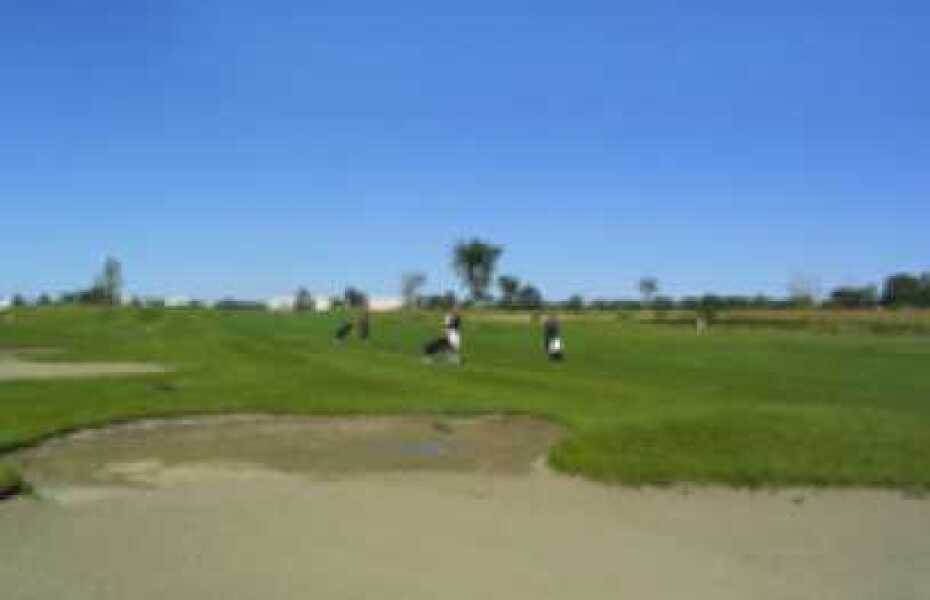 A view of a fairway at Parkshore Golf Club 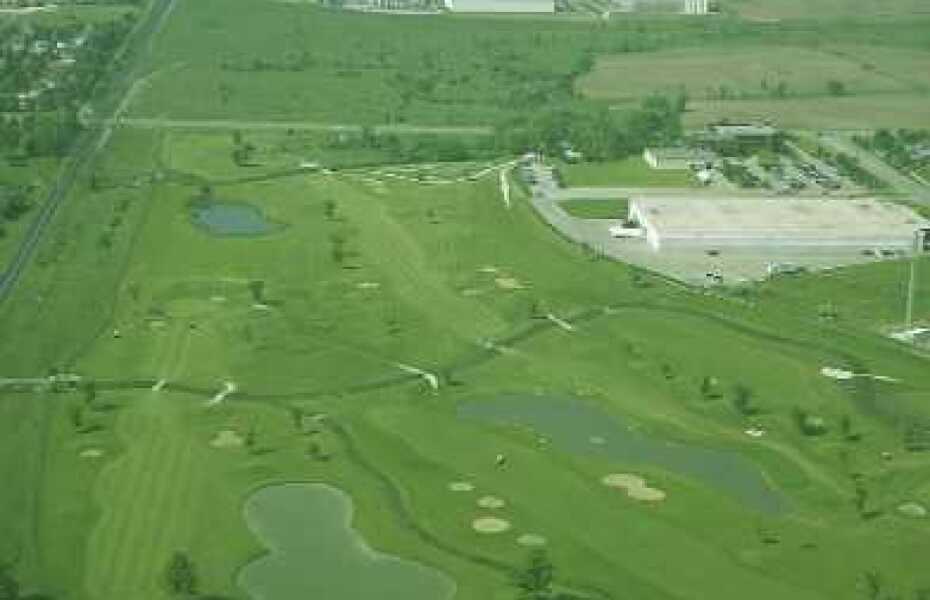