No trolley rule due to course condition.
My playing partner & I had not prepared for this but l luckily the pro shop lent us 2 lightweight carry bags for the round.
I was impressed with this & the social distanced bar facilities afterwards.All staff encountered helpfull.
Long course in good nick ,can't wait to play in better conditions.

The guy in the pro shop was really good. Came out of his shop, welcomed us, gave a few tips, one of the best

Great course that is surprisingly challenging.

The condition of the course was excellent. Well laid out and well signed.

It is always a pleasure to play Aylesbury Vale course. It has a good mixture of wide fairways and narrow dog leg holes with trees alongside to test your accuracy. The fairways and greens are in excellent conditions and staff are very friendly. Shame I don't live close enough to play there more often.

I have played this course on and off since it opened and I must report that although I have been a member at other courses when living in other areas in the UK I always find a really nice welcome no matter who is the Pro and even when other staff change over time. I now live back in the area and will be applying for membership soon, which also is extremely flexible according to indiviuals needs. The course is in excellent condition,and beautifully maintained by the hardworking and knowledgable green staff team . TRY IT OUT

My first time playing here. Well organised for virus conditions. Both fairways and greens were in excellent condition. Good combination of open space, trees and water hazards. Really enjoyed it.

I’ve played this course a few times in the last year and find its general condition to be below average. Tee boxes are quite cut up and the greens patchy. Although we’ve had wet weather recently, the drainage does not seem to cope well and many greens were very squelchy.

I cannot speak highly enough of this course, from a friendly greeting by the staff to the well manicured course. Even though it had rained the day before there were no puddles anywhere, the greens played quite fast and receptive and were much the same as my own course Stockwood park. It's been more than five years since I last played here and really glad that I came and I will not leave it so long next time

I was a member here when it first opened in 1992 and left in 1998 due to moving out of the area. So this was my first round at AVGC in over 20 years! I took 3 friends with me and I could not have been more pleased that I did! From the welcome we got from Manager Chris Wright, who was brilliant, to the friendly clubhouse and greenkeeping staff, they were all a real credit to the club. The driving range is good and, surprisingly, the range balls are mostly branded and in good condition. The putting green was a fair replica of what to expect on the course.
But it's the course itself that left me most impressed. The tee boxes were all in good condition, fairways had been cut ready for the weekend, rough was punishing, but playable, bunkers all sandy and well tended, and the greens are the best I've played in a long time. Although some have been enlarged since last time I played, most are still quite small, but very true, mid/fast paced and they hold the ball well. AVGC is a thinking golfer's course as many of the approach shots are mid to long irons and with small greens, you have to consider your options. On the day we played many of the holes were cut in sucker positions, making it even more important to think before hitting.

The feature holes from the '90s have only improved with maturity, with the 6th (sloping fairway into a ditch) and 13th (mid/long-iron over a pond) as the main signature holes, and the 16th the most pleasing driving hole on the course. The 4th is a teasing short dogleg par 4, which requires a solid drive if you don't want a blind second over trees to a narrow sloping green. The 5th, 7th and 11th are all terrific golf holes too and with a couple of card wrecking par 3s in the 2nd and 15th, both with tight OOBs to catch wayward tee-shots, this course has developed into a real gem.

The other great thing about AVGC is that as a (still) relatively new club, it's not steeped in stuffy tradition, which makes it very inclusive and friendly. They clearly have very vibrant Juniors', Seniors' and Ladies' Sections and plenty of competitions througout the year.

We had a terrific day and I'm pretty sure it won't be 20 years before I play my next round there!

Used to be a member 10 years ago so know the course really well.It really has blossomed into a very good course.Off course facilities are very good.Range with bays,Outside range on grass and also a practise bunker area with chipping green.It has everything you need to practise before your game.Course layout is very good with bunkers, water and the odd dog leg.Lots of seasoned trees to be wary of as well.Greens were fast and fairways as well.Tee boxes were fair and could be better but well used.Small bar area with outside seats. Nice course. 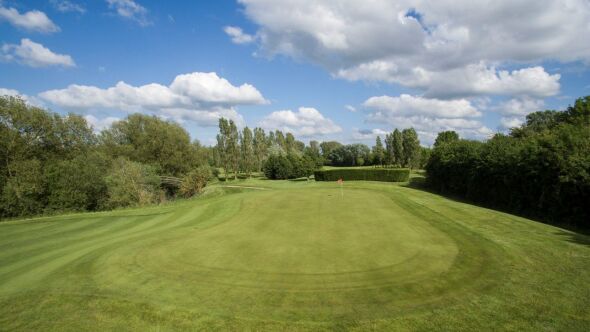 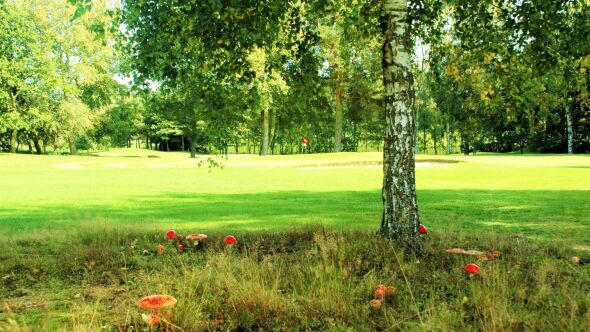 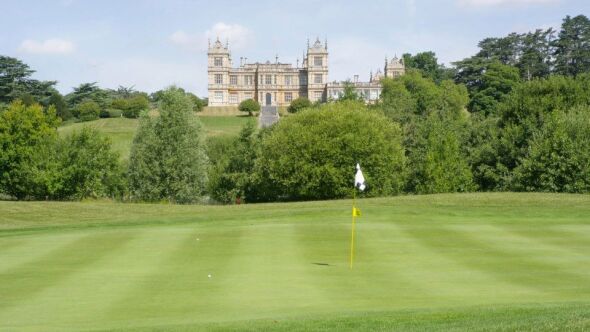 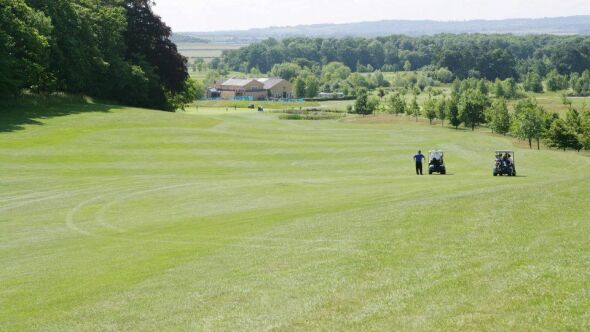 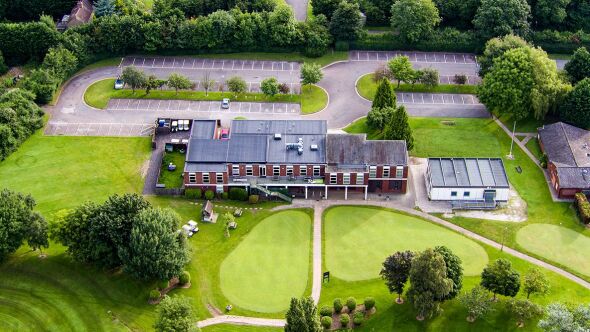 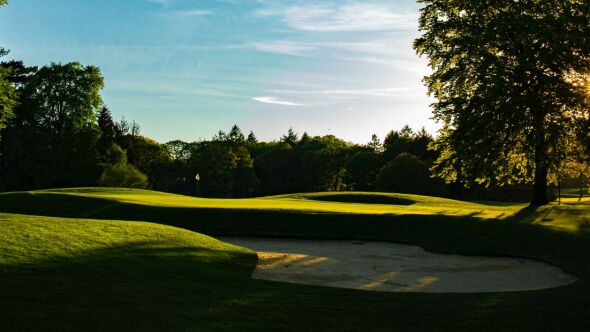 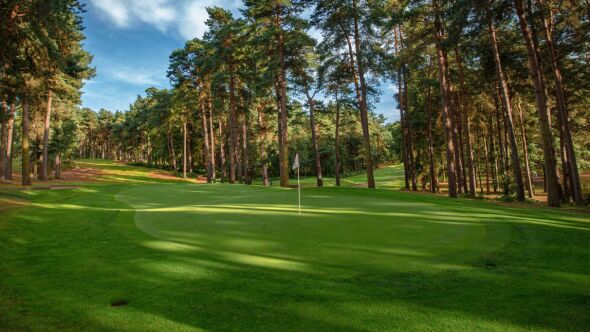 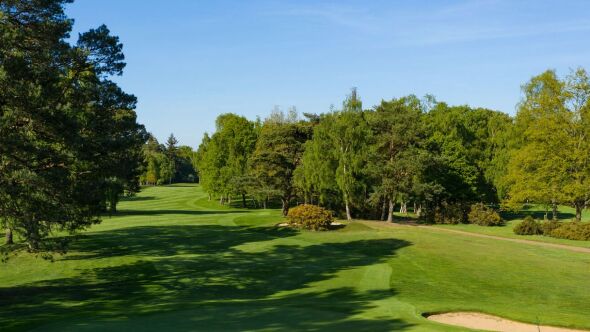 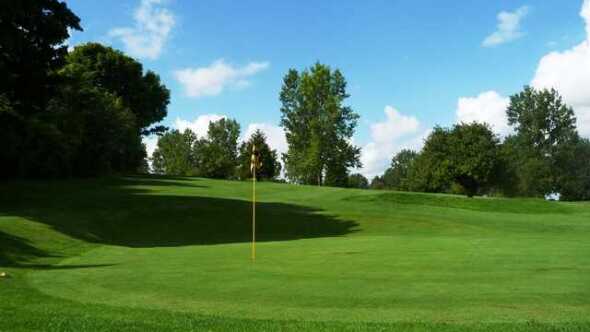 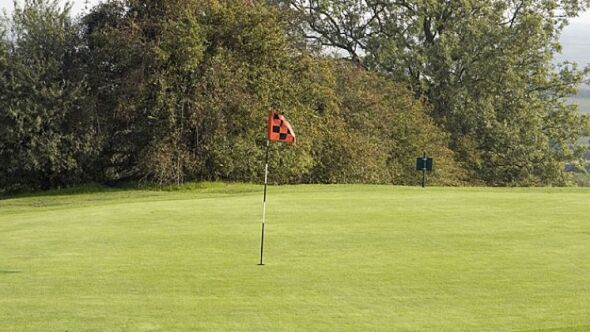 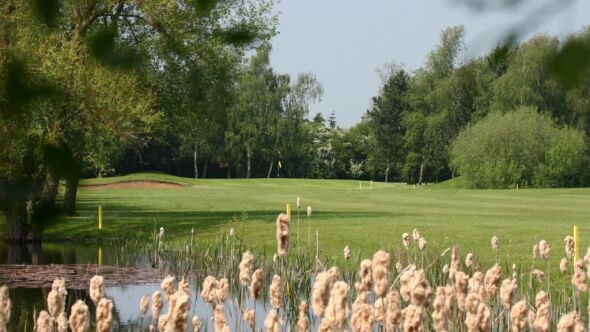 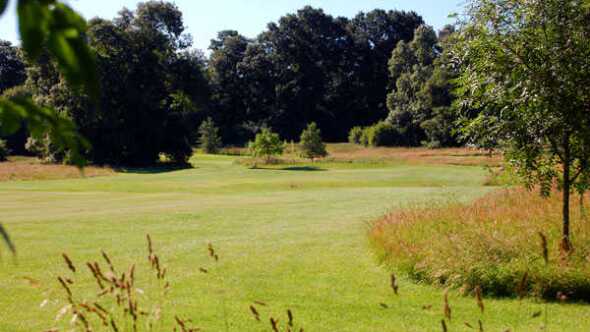 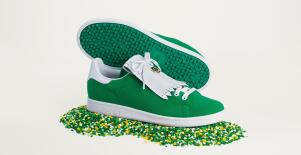 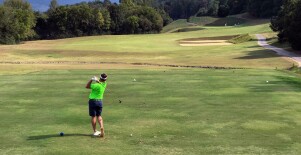 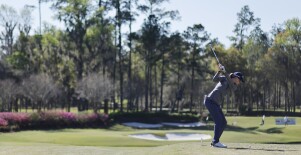 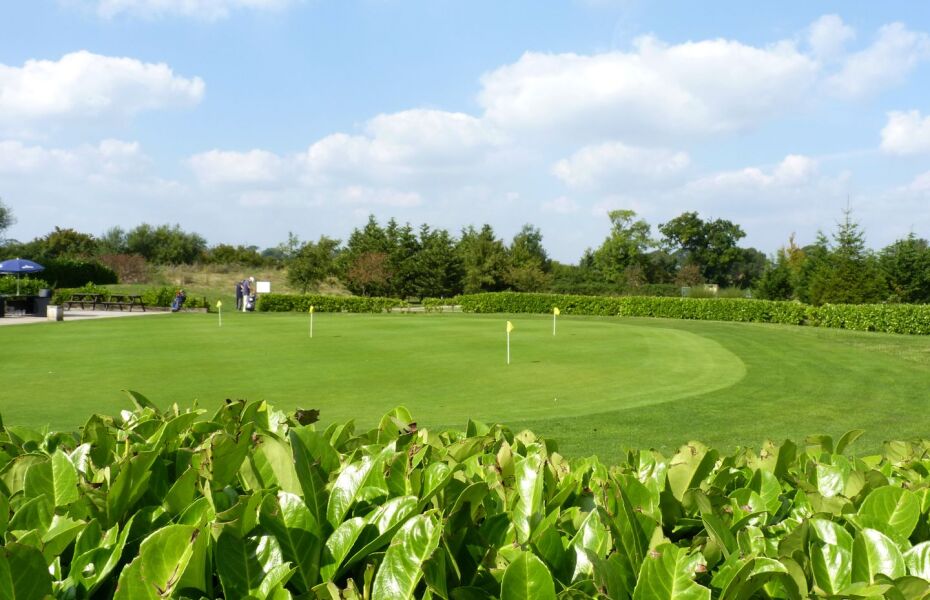 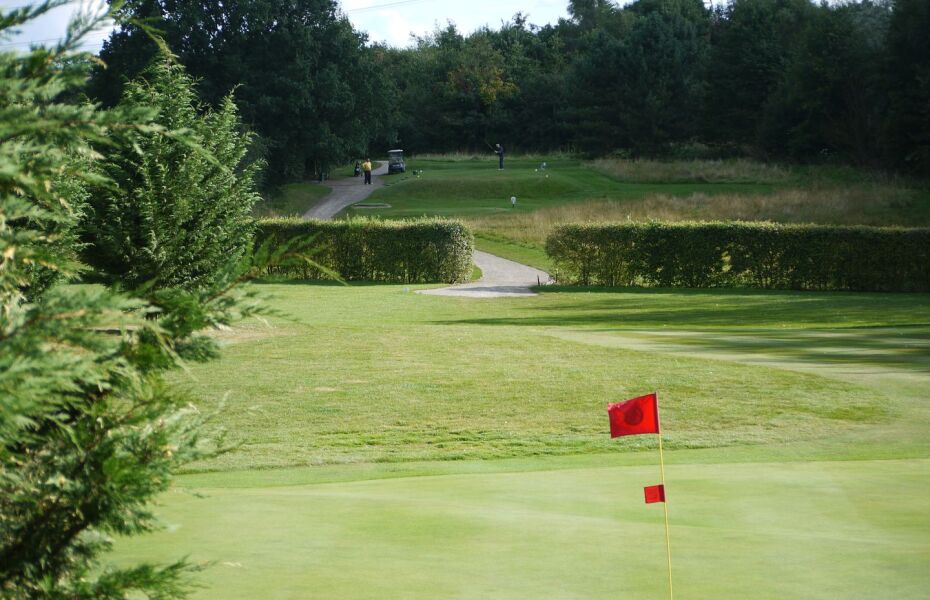 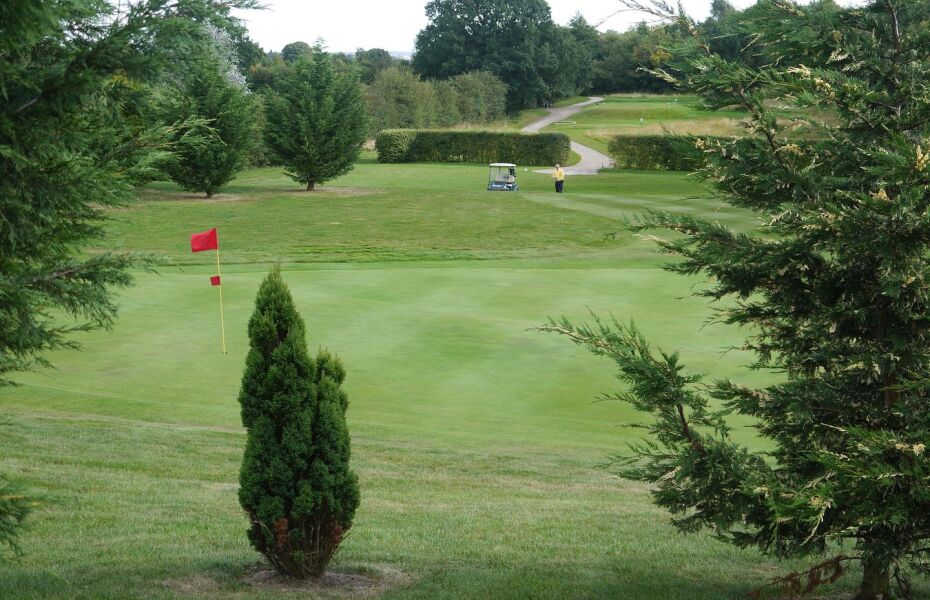 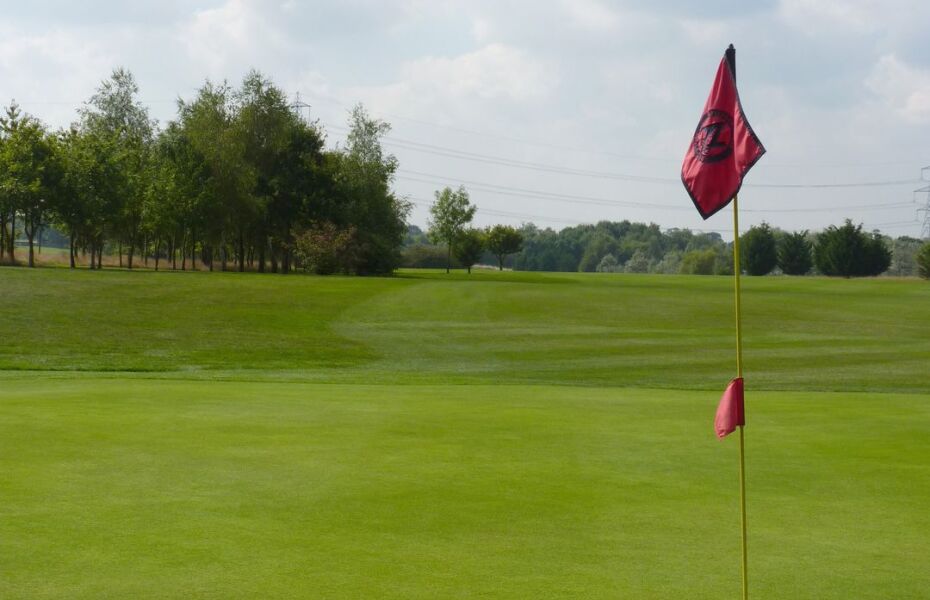 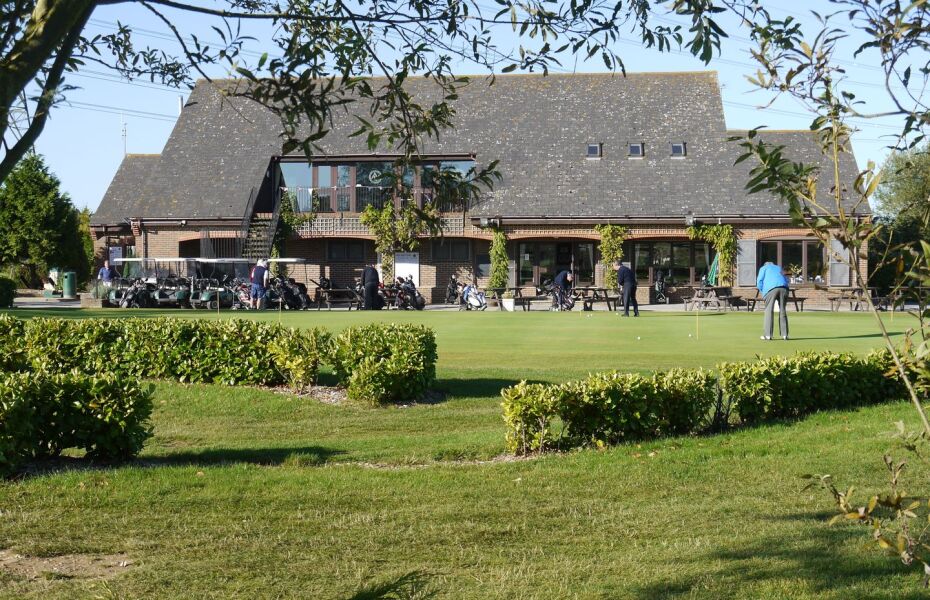 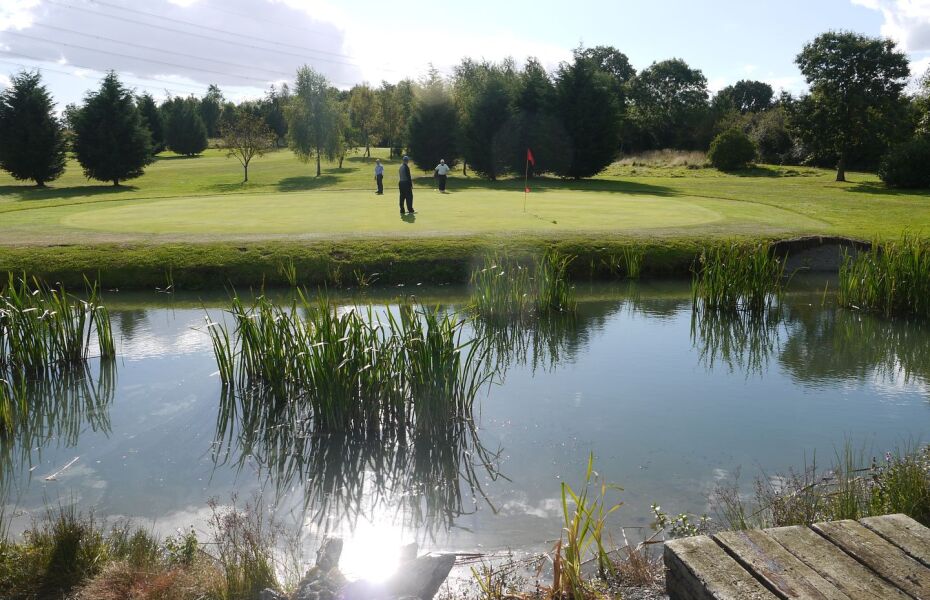 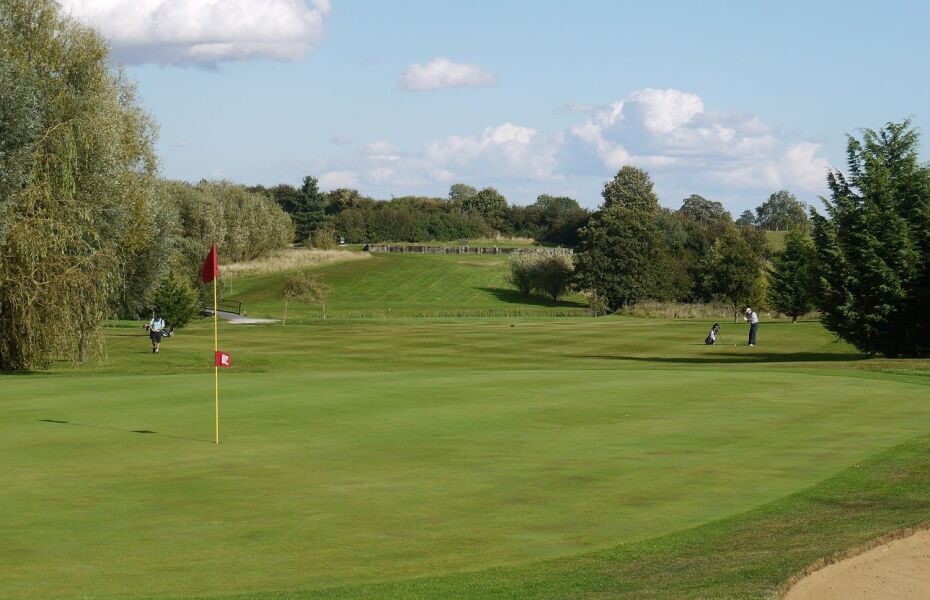 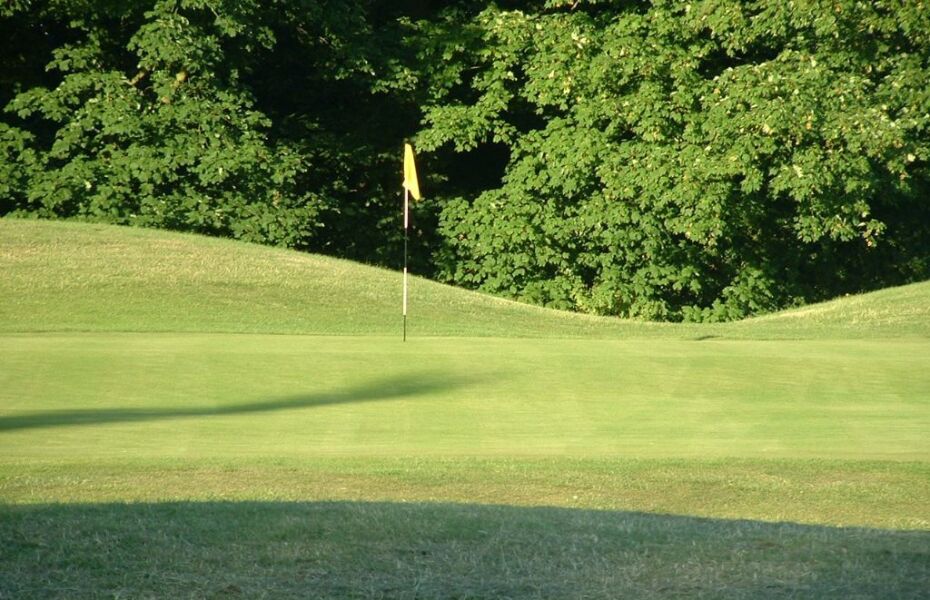 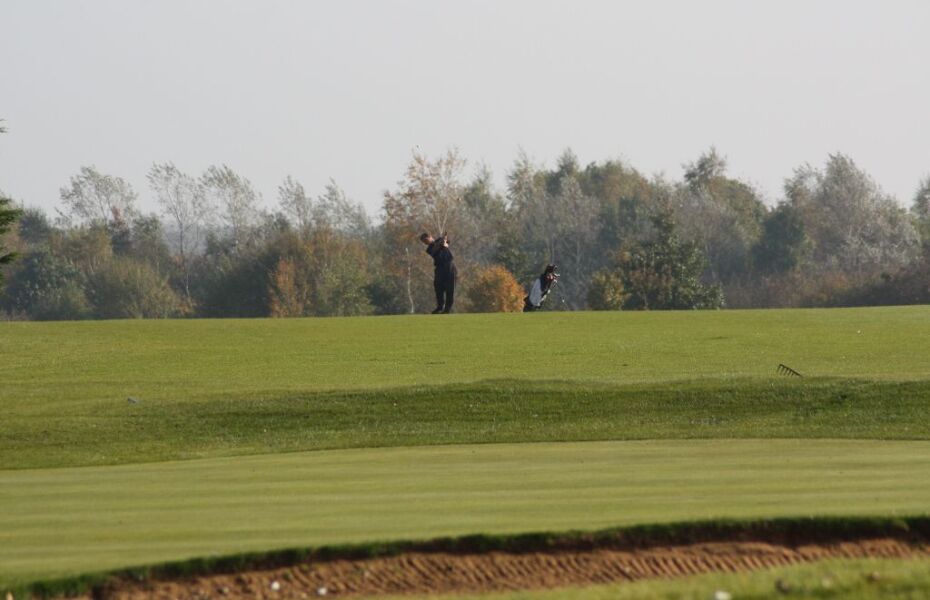