About The Gallery Golf Club

Designed by John Fought and British Open Champion Tom Lehman, The Gallery's North course is consistently ranked among the best in Arizona by GOLF DIGEST and is acknowledged as one of GOLFWEEK'S "Top 100 Modern Courses."

Only a very few private clubs in the world can boast that distinction - yet both courses are notably recognized for their playability and daily allure.

The South Course boasts lush undulating greens with challenging runoffs which require a deft short game and precise putting. Compelling views grace every hole, framed by dramatic close-ups of the Tortolita Mountains and a backdrop of more distant ranges 50 miles to the North & South.

Please provide your information below and a staff member at The Gallery Golf Club will be in contact to help you with your membership inquiry. 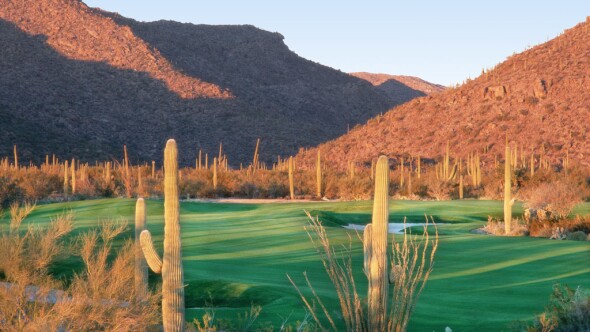 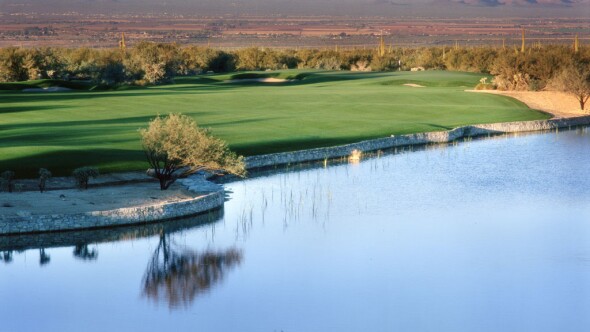 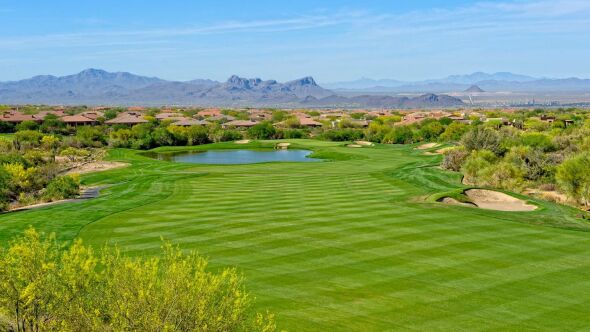 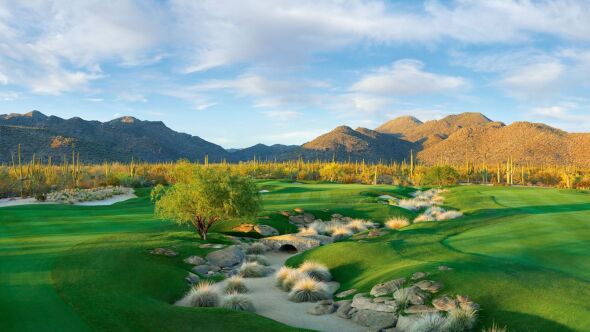 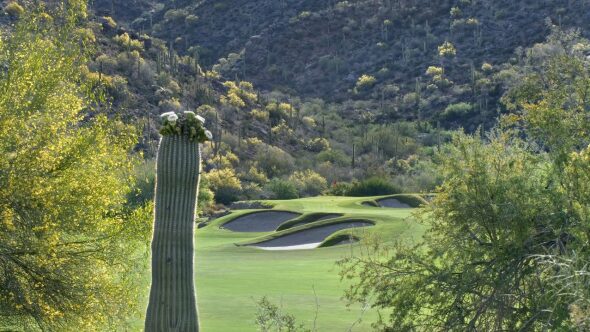 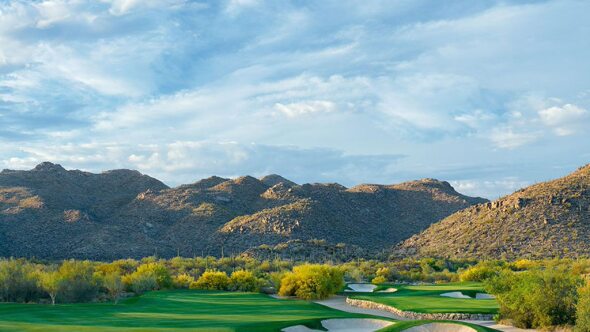 South Course Yardage Book
Gallery Golf Club - North Golf Course
Marana, Arizona
My daughter’s wedding was absolutely perfect. Highly recommend the service and atmosphere was just PERFECT. Thanks to all for a perfect day
Cheryl Mucciolo
Gallery Golf Club - South Golf Course
Marana, Arizona
Of all the golf facilities in the Tucson area the North Course at The Gallery is by far my favorite. The staff is without equal and the golf course is superb. Great greens and some of the most beautiful mountain views of any desert course in Southern Arizona. The topper though is to drop back to the championship tee box on the ninth hole and play that bad boy from 725 yards. By far my favorite course in the Tucson area. Thanks you The Galler
Nick Hockett
Gallery Golf Club - South Golf Course
Marana, Arizona
Wonderful food, fantastic service and beautiful atmosphere. Will be going back.
Ellen Soldani

Articles
9 Min Read
The year club life roared back
Young families in particular sought a safe haven in club memberships in 2020, creating a new dilemma for private golf clubs: Can they find more space on their tee sheets? 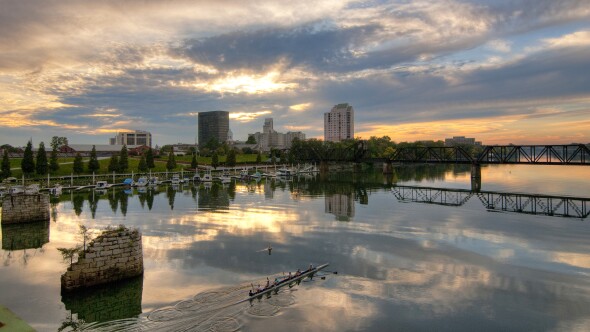 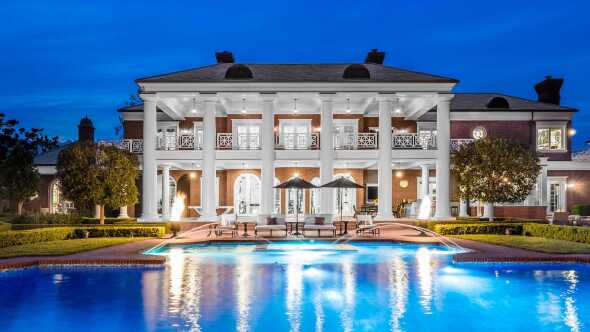 Articles
1 Min Read
A 'Great' golf home for sale in California
This $22.9-million-dollar estate near Sherwood Country Club has connections to golf, hockey and baseball stars. 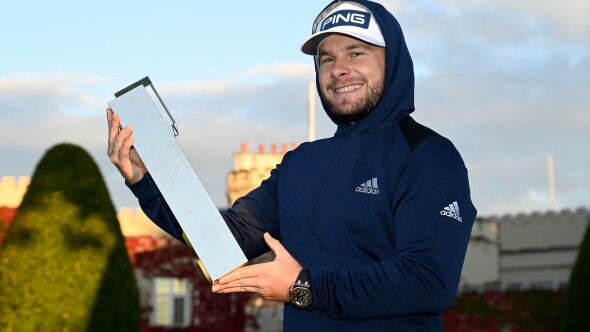 Articles
3 Min Read
Make way for hoodies on the golf course
You can win a pro tournament at Wentworth in one. Should you don one for a round at your club?