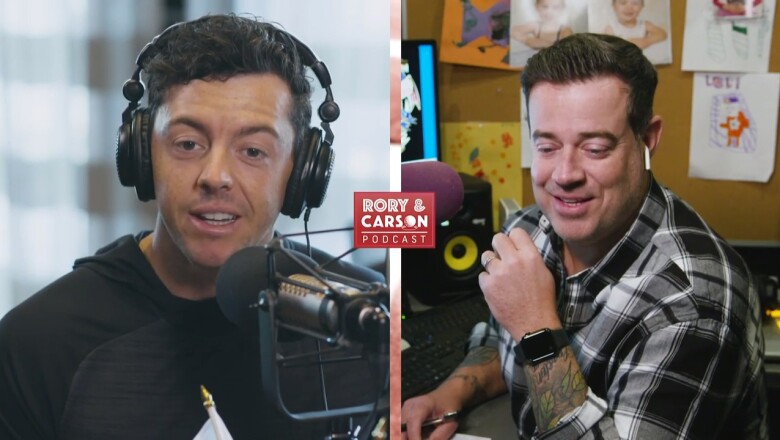 Tis the season! And Twas the season for Rory McIlroy. Just one of the topics discussed by the PGA Tour Player of the Year when he joins Carson Daly for the season finale of the Rory & Carson Podcast. The fellas will break down Rory’s spectacular season, golf and life in Dubai, what he thought was the shot of his year (and maybe career?), whether Rory could beat a mid-handicapper BLINDFOLDED and much, much more. Plus, Rory plays Santa Claus and gives Carson the gift of building his game out of the game’s all-time greats. Wonder if he picked anything from his co-host’s repertoire? That and one last News to Us feature Pappa John, a dog with a tail on it’s head and banana art. The Rory & Carson Podcast – Episode 8. Watch. Now. 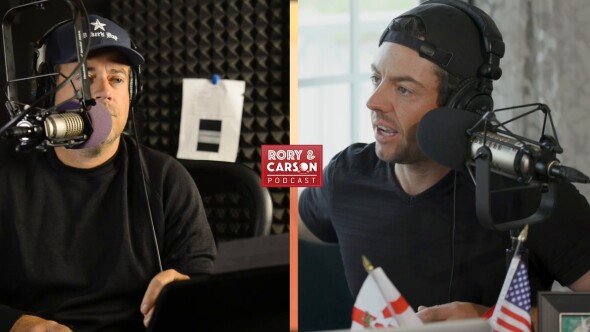 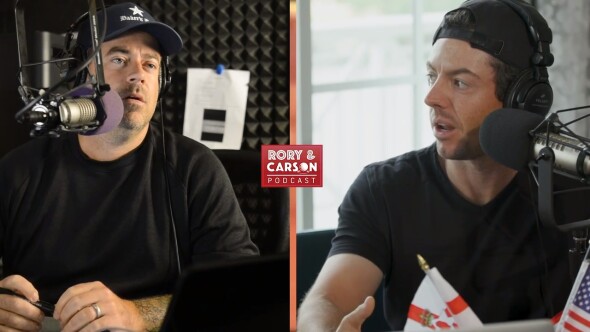 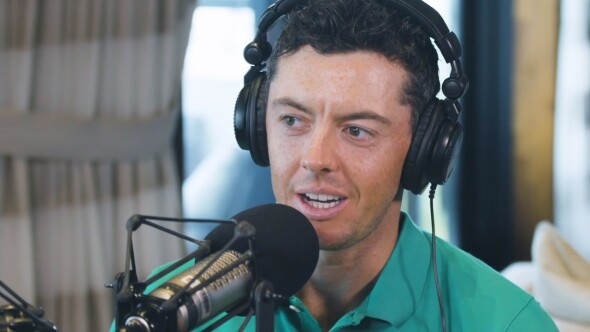 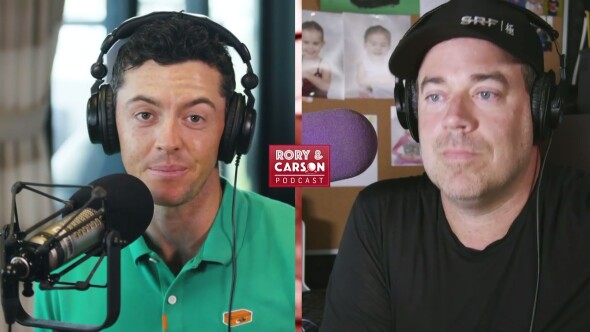 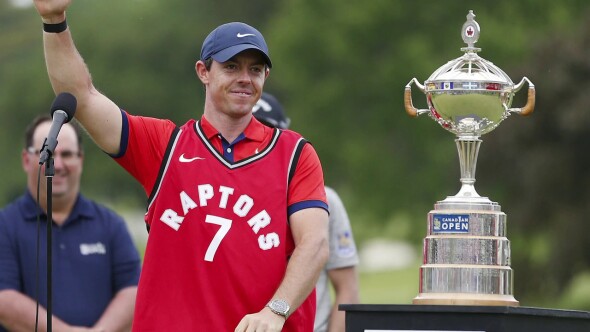 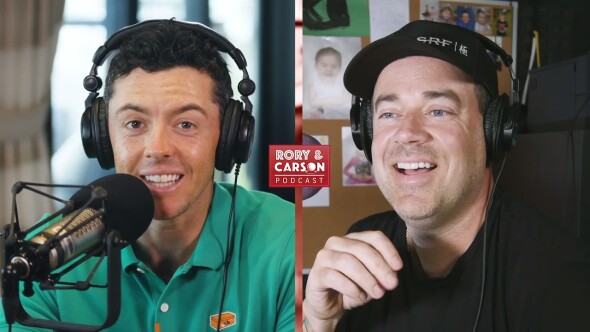 Rory & Carson Podcast
Episode 4 - Back on the Mic
favorite_border
50:19 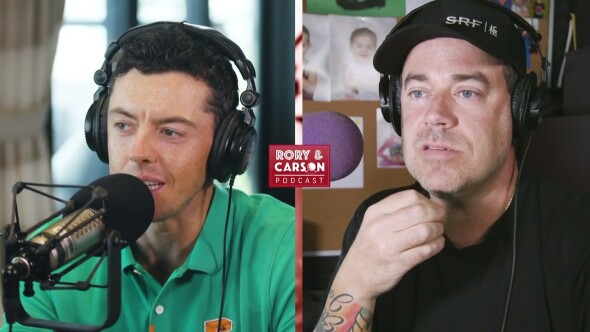 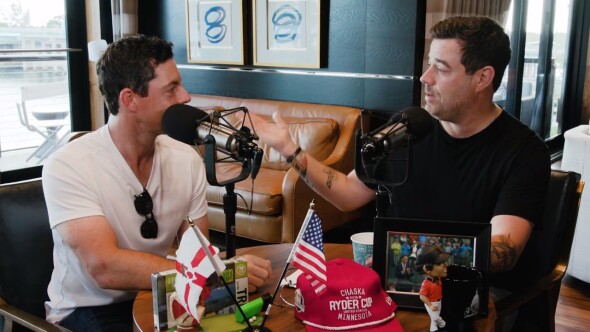 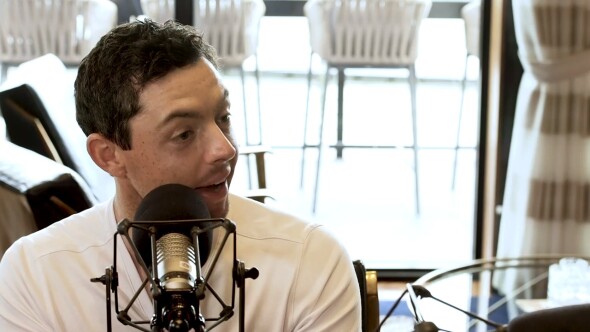 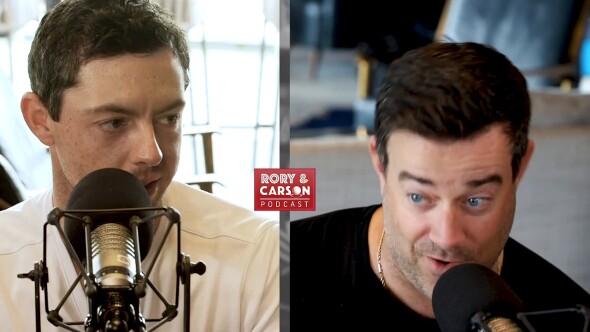 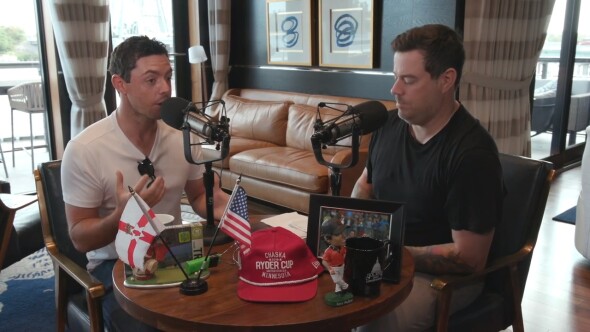 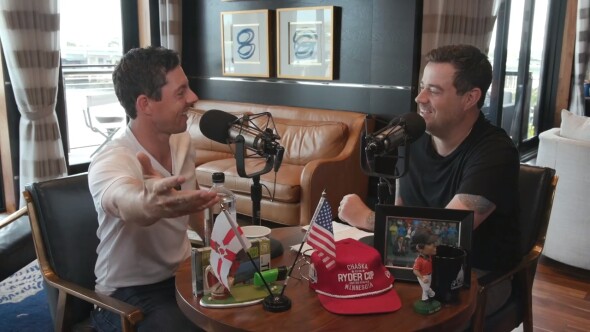