Cameron McCormick has become one of the most sought after coaches at the highest levels of golf. He is most well known for coaching three-time major champion Jordan Spieth.

Cameron McCormick at a Glance

One of the most respected coaches today, Cameron McCormick began teaching in his home country of Australia in 1998. Since then, with coaching principles honed under the tutelage of the Victorian Institute of Sport, Cameron has become one of the most sought after coaches, at the highest levels of competitive golf. McCormick is most well-known for coaching three-time major champion and multiple PGA TOUR winner Jordan Spieth, since he was 12 years old. His clients, past and present, include over 13 PGA, LPGA and developmental tour players, 10 of the top 100 players in the World Junior Golf Rankings & 4 of top 100 players in the World Amateur Golf Rankings. 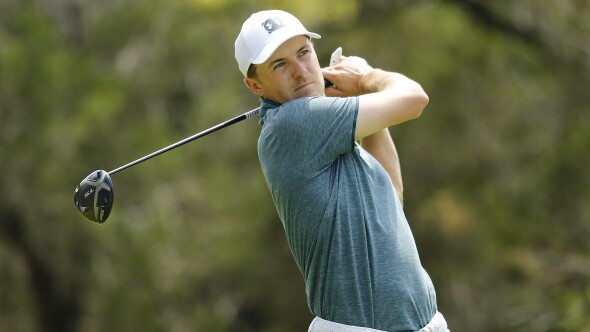 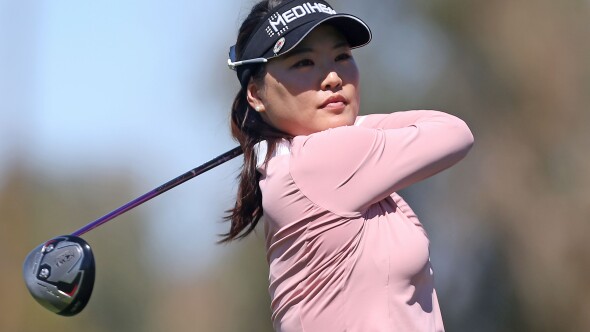 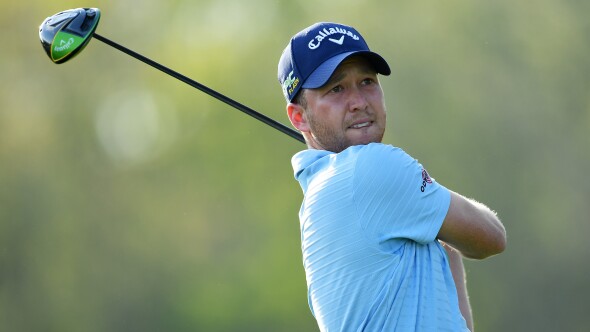 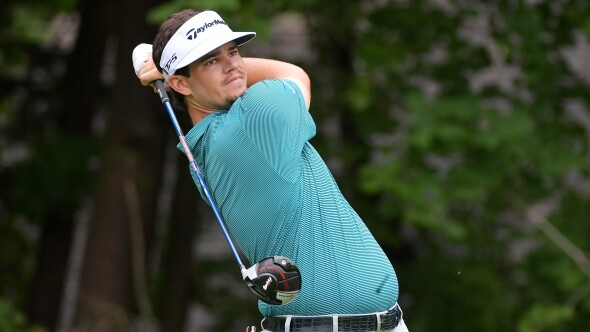 Cameron McCormick's Teaching Facility
Trinity Forest Golf Club is an 18-hole private golf club in the southern United States, located in Dallas, Texas. Southeast of downtown Dallas, the club was founded in 2014 and the course opened for play in the Fall of 2016.
Watch Cameron McCormick's Picks
Experience hundreds of tips from coaches like Cameron McCormick with GolfPass 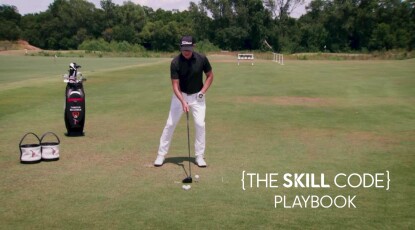 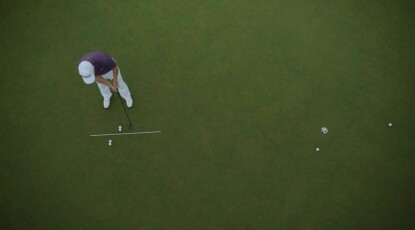 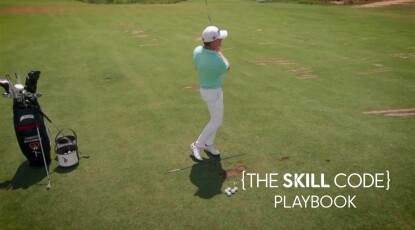 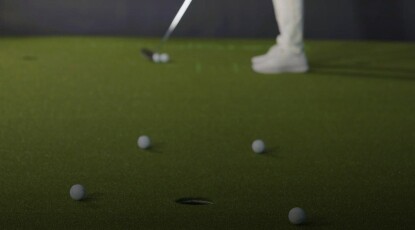 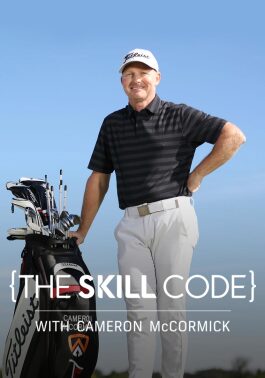 ⠀⠀⠀⠀⠀⠀⠀⠀⠀⠀⠀⠀⠀⠀⠀⠀⠀⠀⠀
From Jordan Spieth's coach, Cameron McCormick, comes a video set that will transform every aspect of your game and make you an all-around better player. Become consistent and avoid golfing disasters by implementing the skills of a world-renowned coach. The Skill Code focuses on developing consistent contact, learning how to hit a strong draw or fade, and developing PhD level short game. 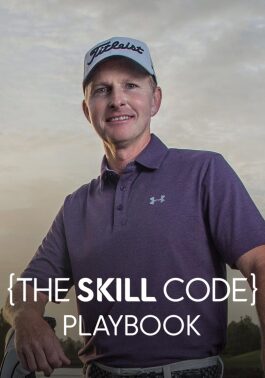 ⠀⠀⠀⠀⠀⠀⠀⠀⠀⠀⠀⠀⠀⠀⠀⠀⠀⠀⠀
Cameron McCormick is back with the 2nd iteration of his Skill Code series. In this series, Cameron will expand your shot making abilities and the shots in your arsenal to help you play the best golf of your life. Have the right plays for every situation with The Playbook. 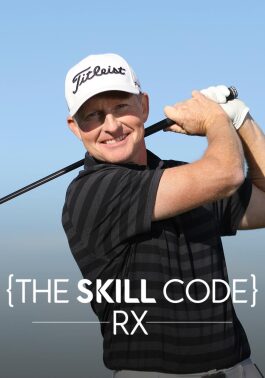 ⠀⠀⠀⠀⠀⠀⠀⠀⠀⠀⠀⠀⠀
If you want to get rid of the shots that are driving you crazy on the course and killing your scorecard, then Skill Code RX is made for you! Cameron is not trying to rebuild your swing and he recognizes that most amateur golfers don’t have hours to practice. 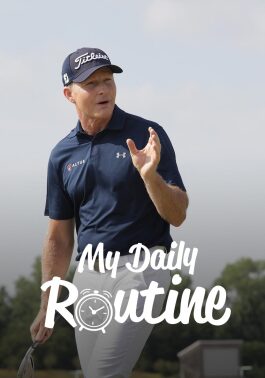 ⠀⠀⠀⠀⠀⠀⠀⠀⠀⠀⠀⠀⠀⠀⠀⠀⠀⠀⠀⠀⠀⠀⠀
He may be instructor to top professional golfers, like Jordan Spieth, but hear what Cameron does each day so he can stay on-top of his teaching game in My Daily Routine, exclusively on GolfPass.
Cameron McCormick's Top Tips

Drive It Farther Than Ever
2:53


GolfPass+ benefits include waived convenience fees, cancellation protection and $10 monthly anytime tee time credits - that's $120 a year to go play golf any time, any day you want. Plus, all the great benefits of GolfPass Video such as on-demand lessons, access to all originals like The Conor Moore Show and Ask Rory.
Search Near Me