When you play at the Wanderers Golf Club, a striking aspect is the way in which the holes have been so elegantly squeezed into the property, which is not particularly big. No space has been wasted. Championship tees are tucked away in every corner. The original layout by Bob Grimsdell lost three of its opening holes when the Wanderers Cricket Stadium was built in the 1950s. The modernised stadium now towers over the par-five 10th hole, the longest on the course at 533 metres.

Situated in a prime locale, Wanderers Golf Club is one of the most central courses in Gauteng, and home to an exceedingly friendly and social membership.

The par 71 Wanderers layout has an unusual routing, in that it has three par-3s on the back nine, just one on the front. The front nine, which opens with a hole that underwent a major change in the renovation process, being lengthened from a long par 4 into a 516-metre par 5, has seven par 4s. There are two strong par 4s on each nine where you need to bring out the driver.

A well-positioned clubhouse and outside terrace is the place for sundowners after work. 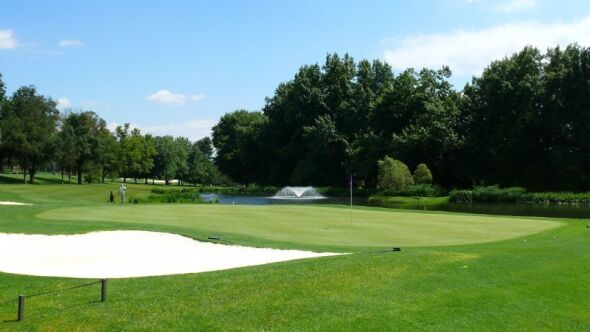 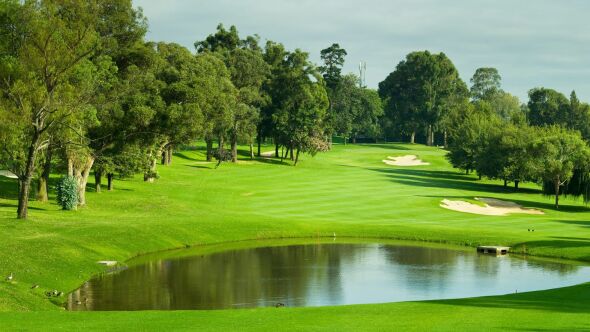 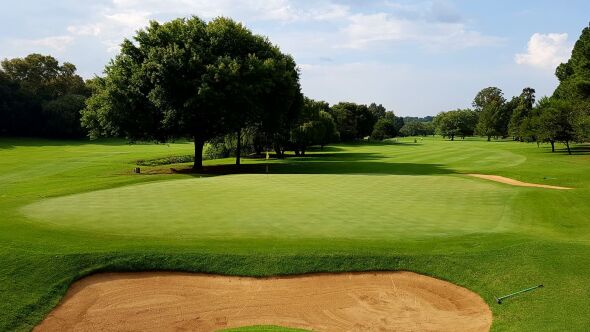 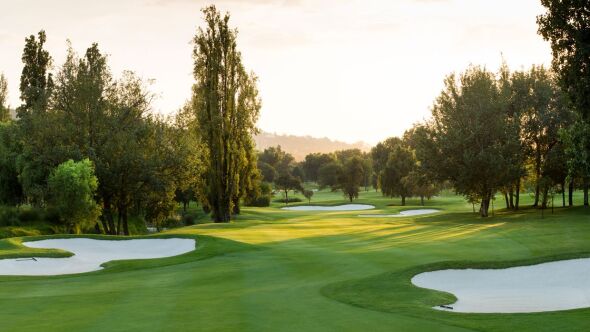 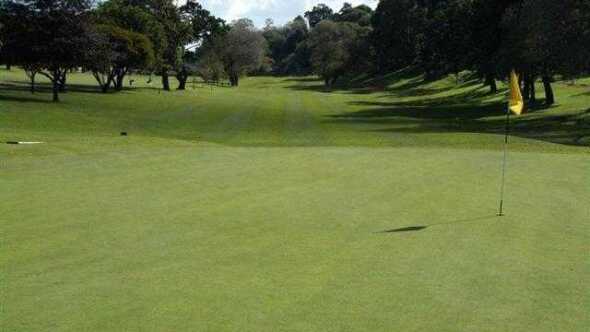 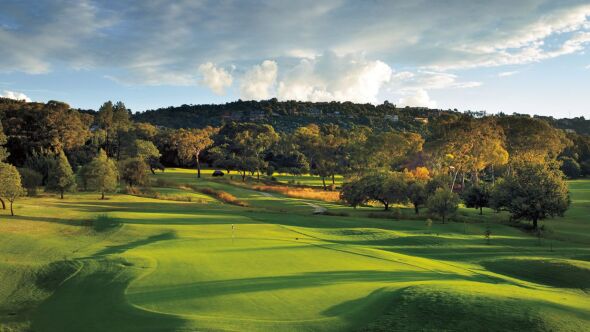 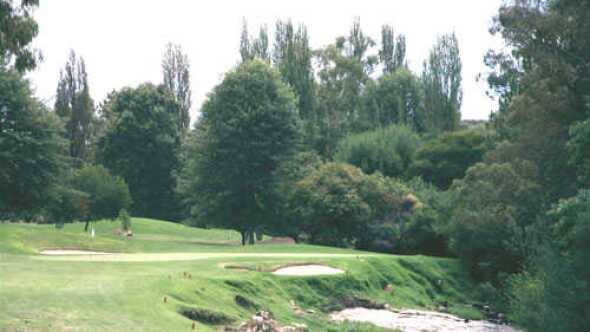 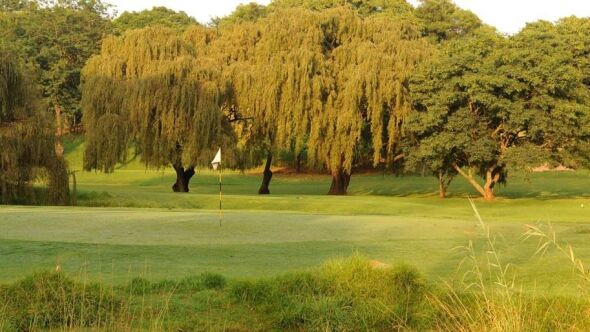 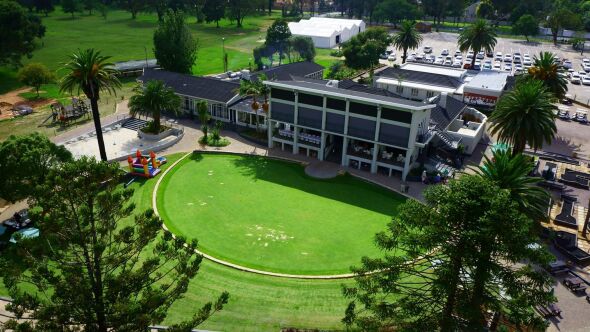 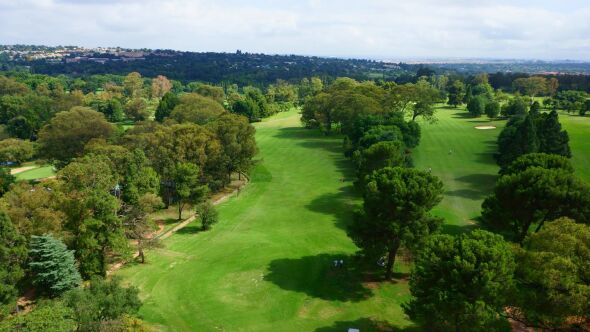 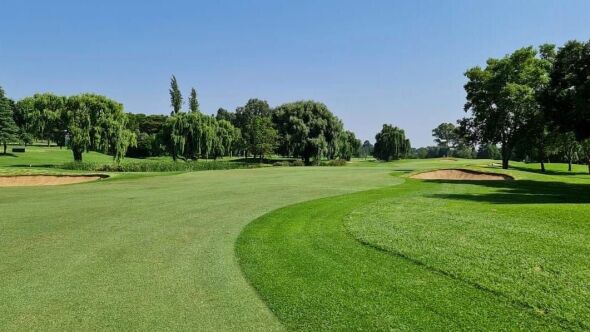 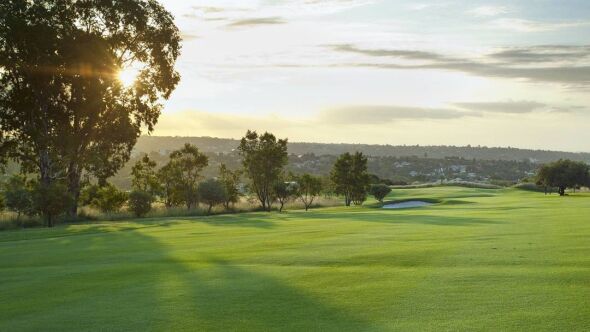 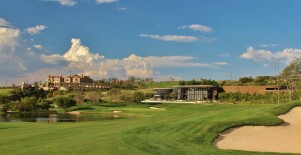 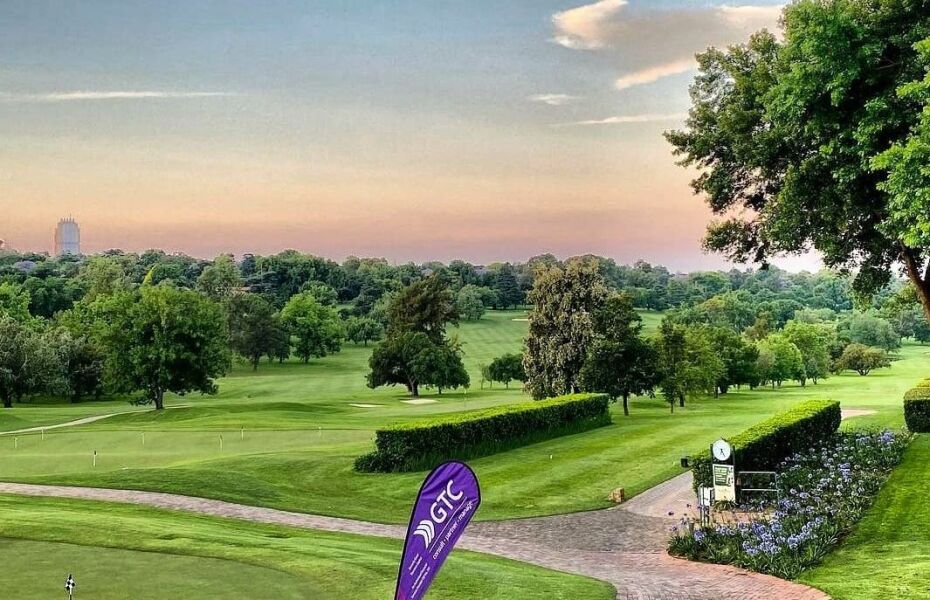 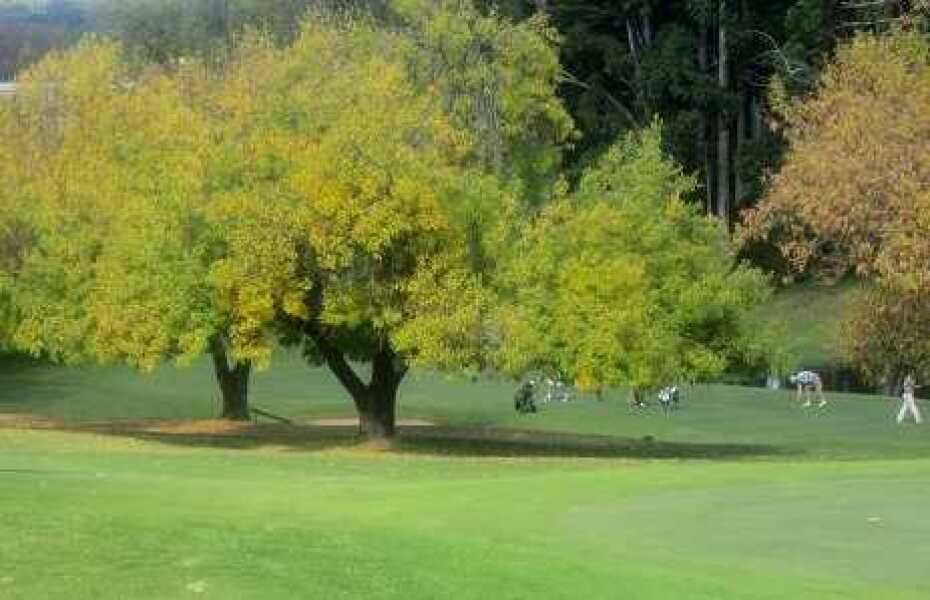 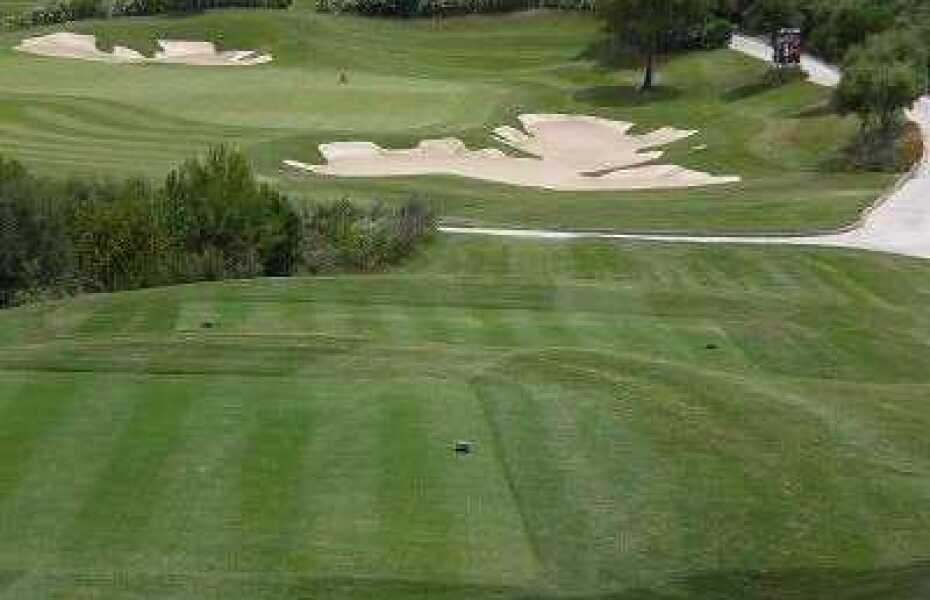