Orkney Golf Club designed by Bob Grimsdell was officially opened in 1939 by Ernest Oppenheimer, the Chairman of the Anglo American Corporation.

The second nine holes were added in the mid forties and the brick clubhouse was built in 1953. The old wooden building was converted into a tool shed and is currently the caddy-shack. It is earmarked to become a clubhouse again this time just for the club's junior members when the new caddy-shack is built. 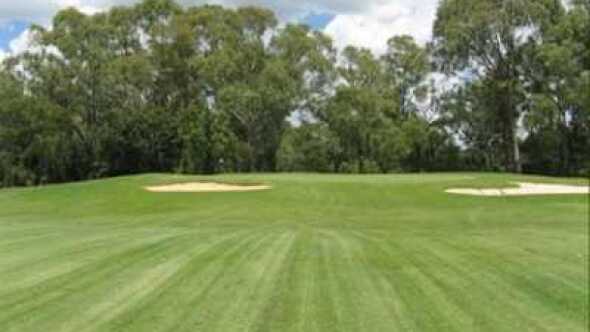 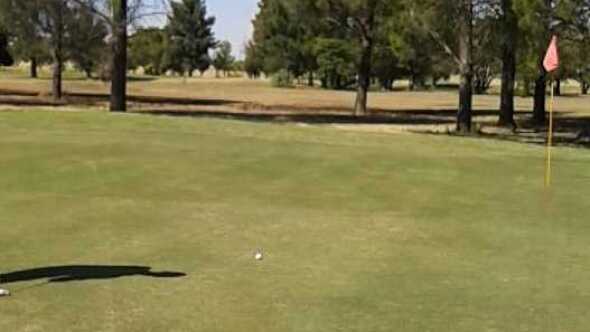 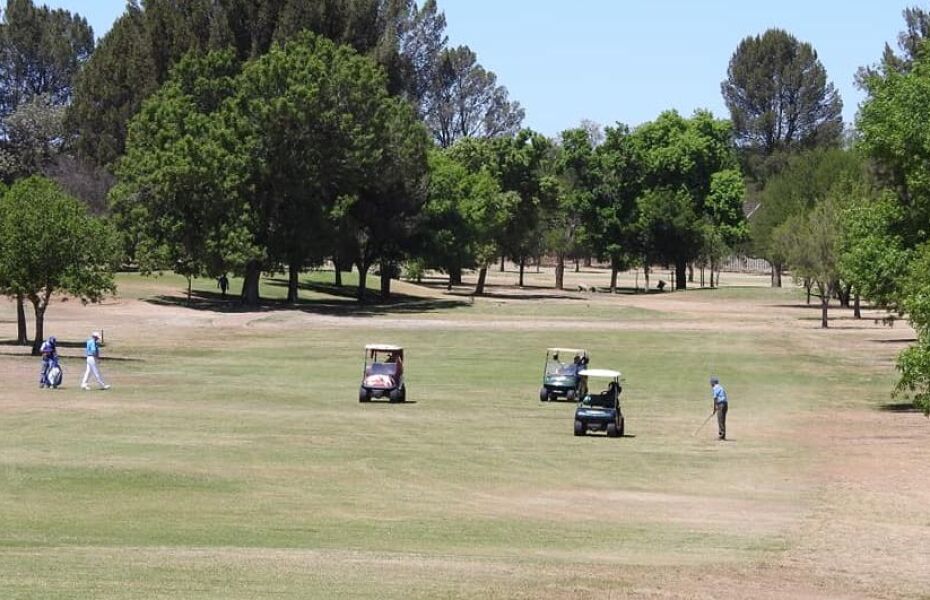 A view of a fairway at Orkney Golf Club. Orkney GC 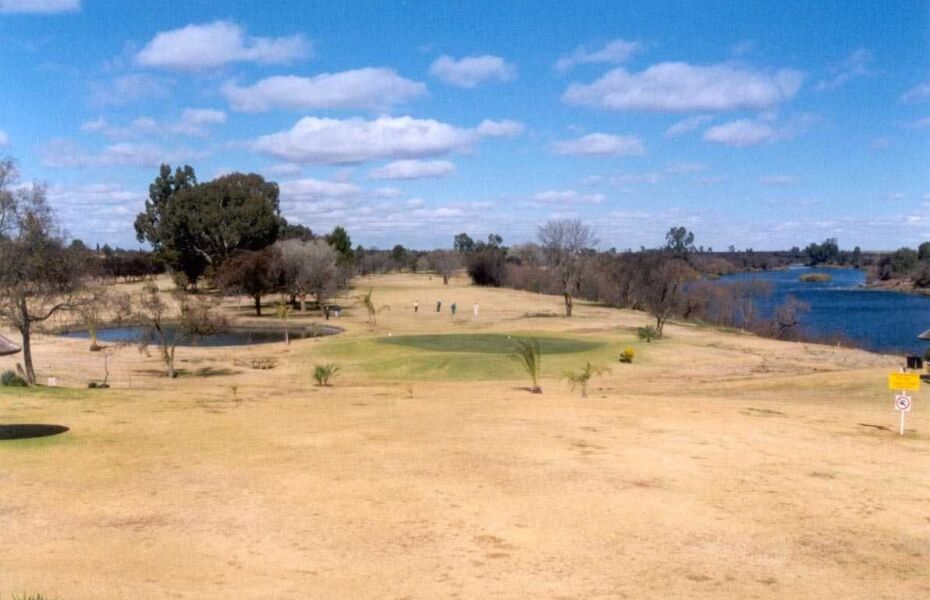 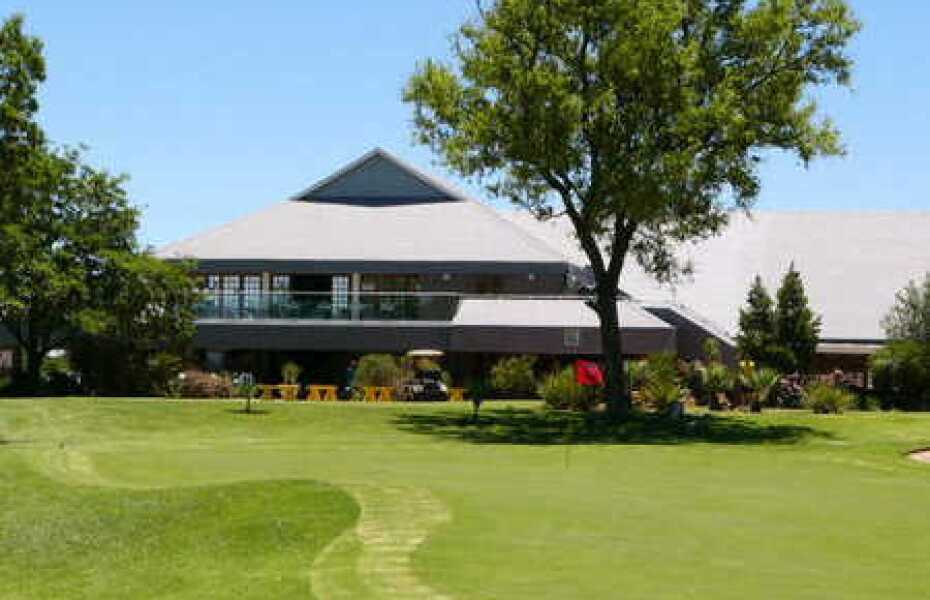