Beaconsfield Golf Course is the former site of a limestone quarry, remnants of which can be seen throughout the course. Its previous use is especially apparent on its signature the par-3 15th. The hole is known as 'Gibraltar' in reference to its stunning backdrop of a 30-foot rock face. Although the golf course is relatively short at 6,512 yards, it has presented a challenge for plenty of big names over the years including George Fazio, Arnold Palmer, and Jack Nicklaus. The layout consists of five challenging par 3s, nine par 4s that bear no resemblance to one another, and four par 5s, two of which have elevated tees that offer spectacular lake views. One of the most notable holes is the 13th, which is touted as Canada's most difficult par 3 with a treacherous combination of distance, strategically placed bunkers, and an undulating green. 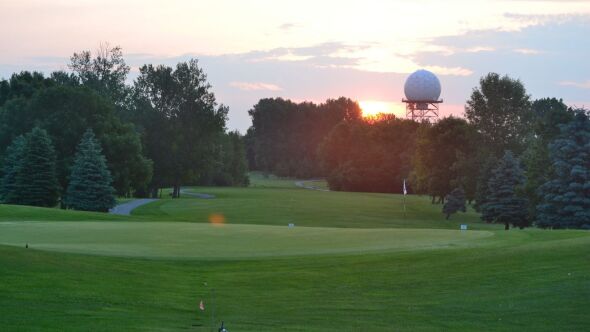 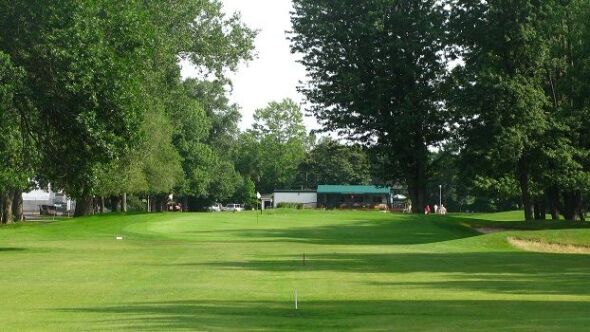 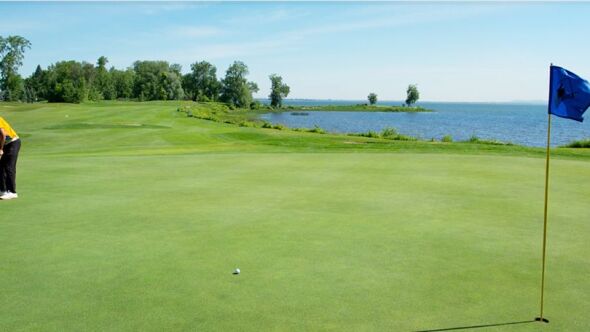 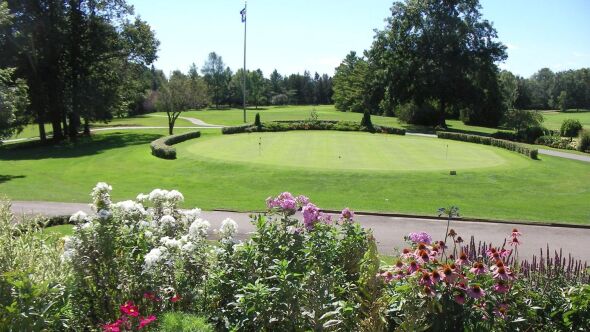 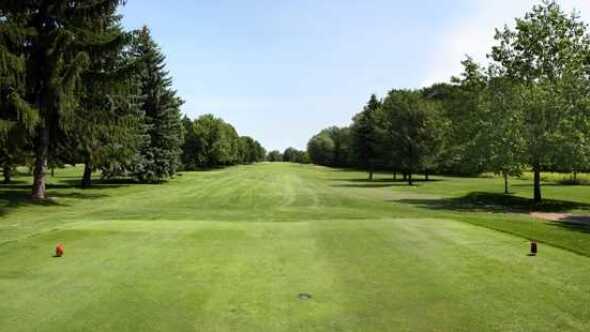 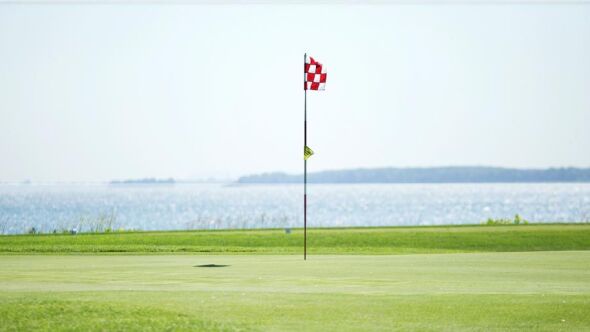 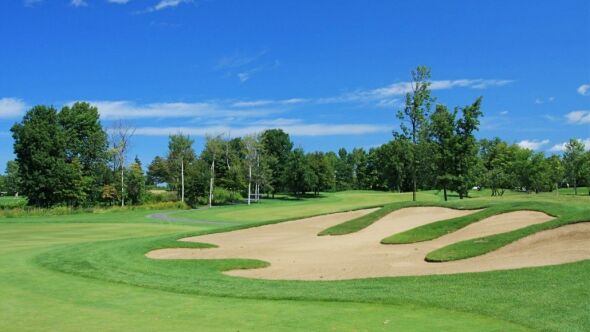 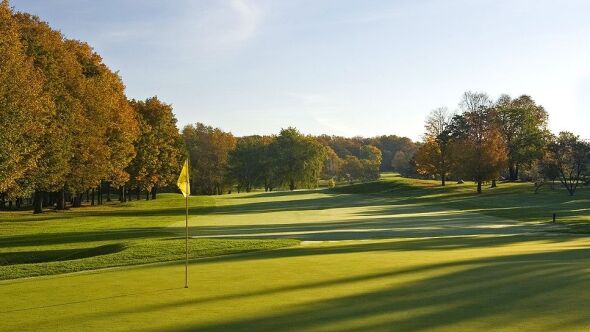 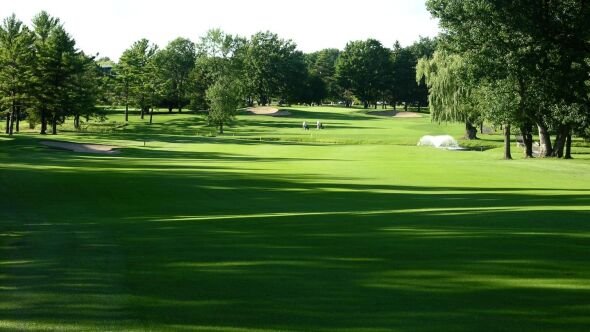 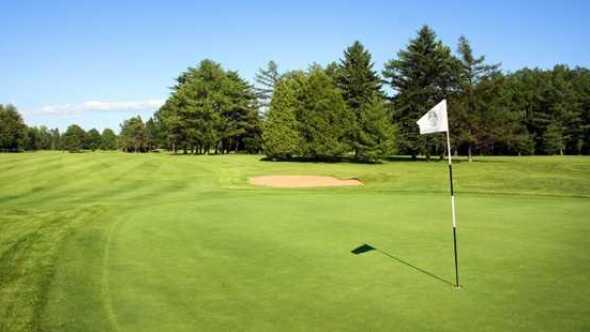 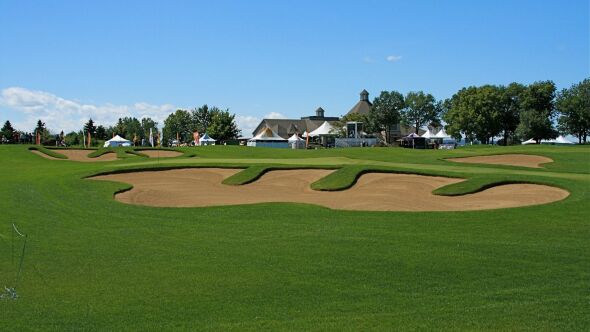 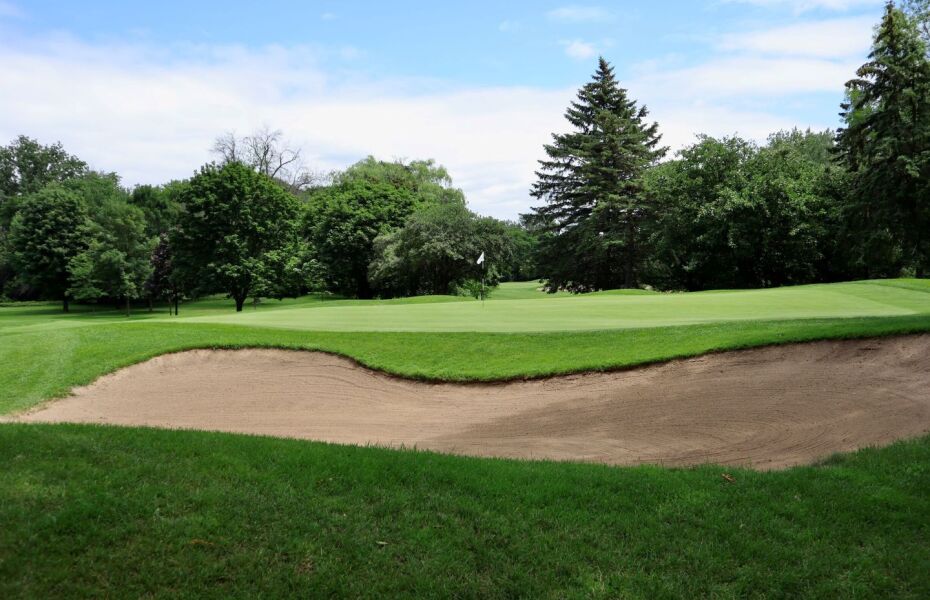 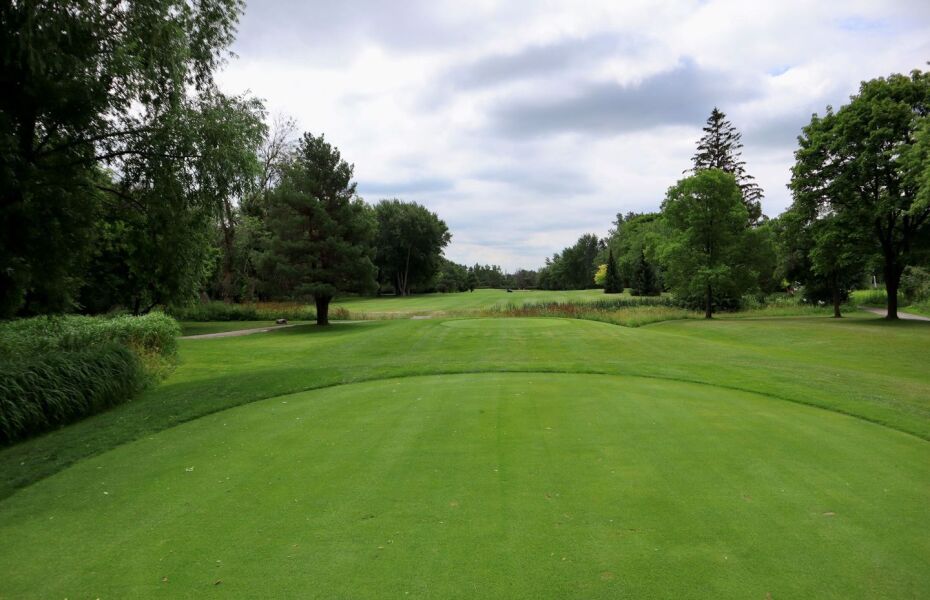 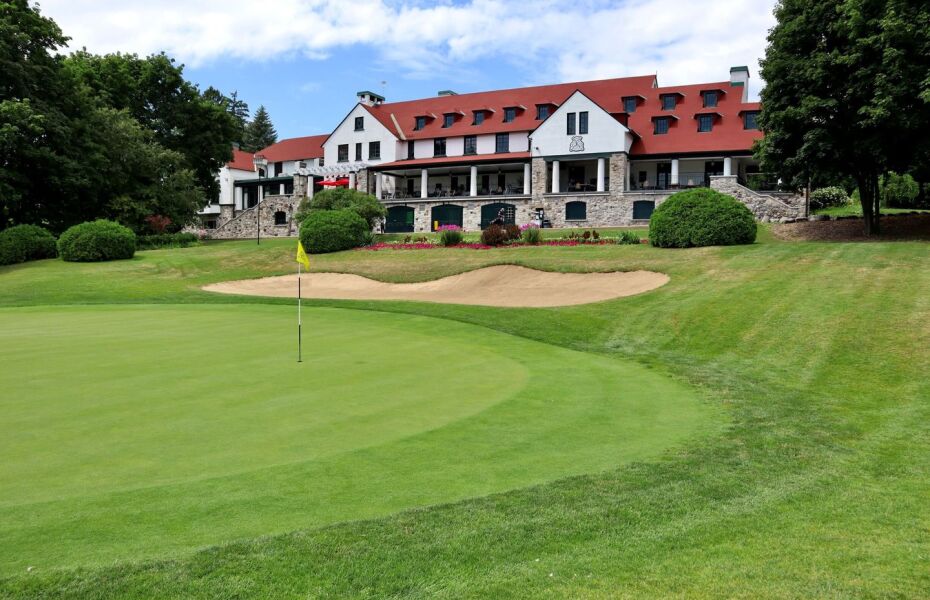 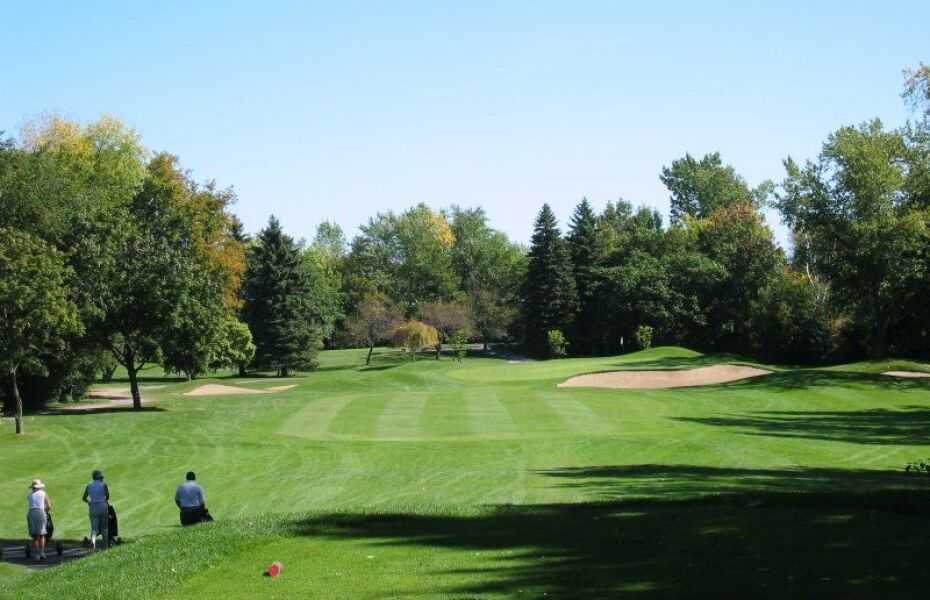 A view from tee #13 at Beaconsfield Golf Club 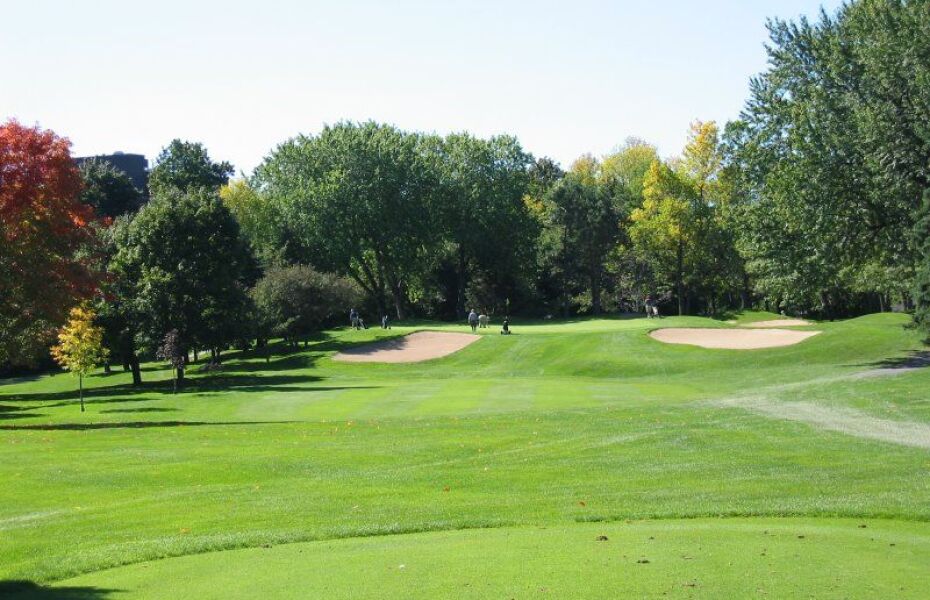 A view from tee #17 at Beaconsfield Golf Club 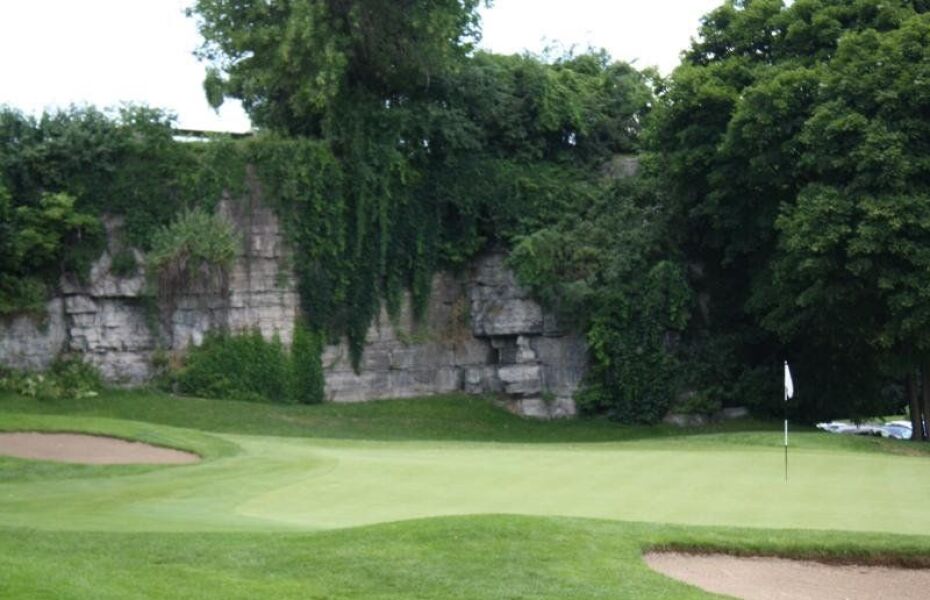