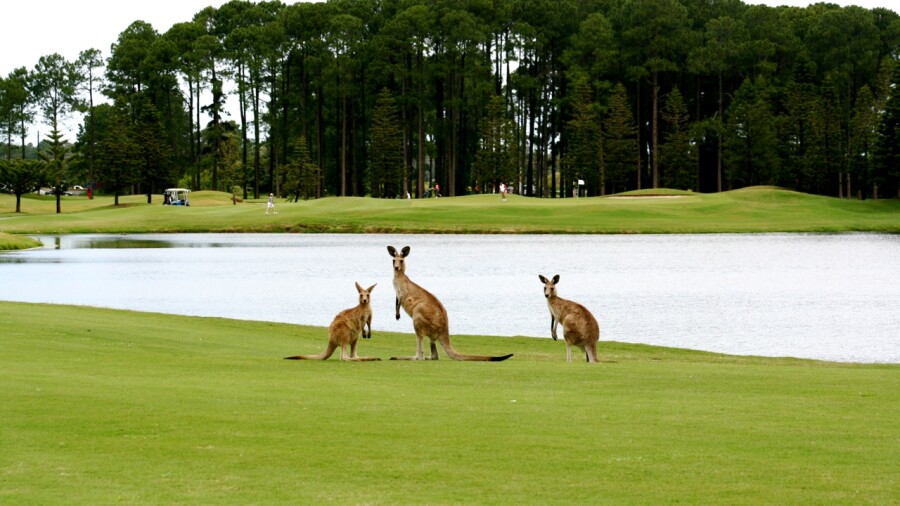 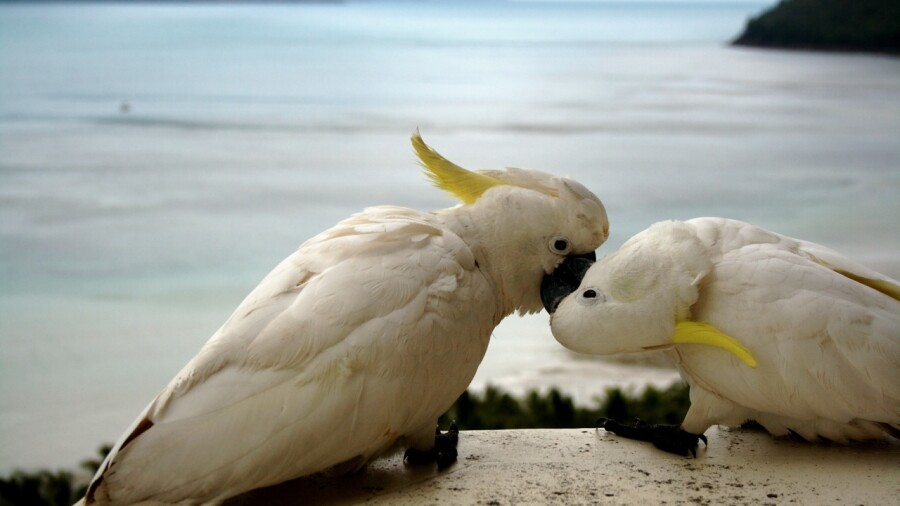 1 of 11
Australia - cockatoos
Smart and sneaky, cockatoos are all over the Whitsunday Islands. Brandon Tucker/Golf Advisor 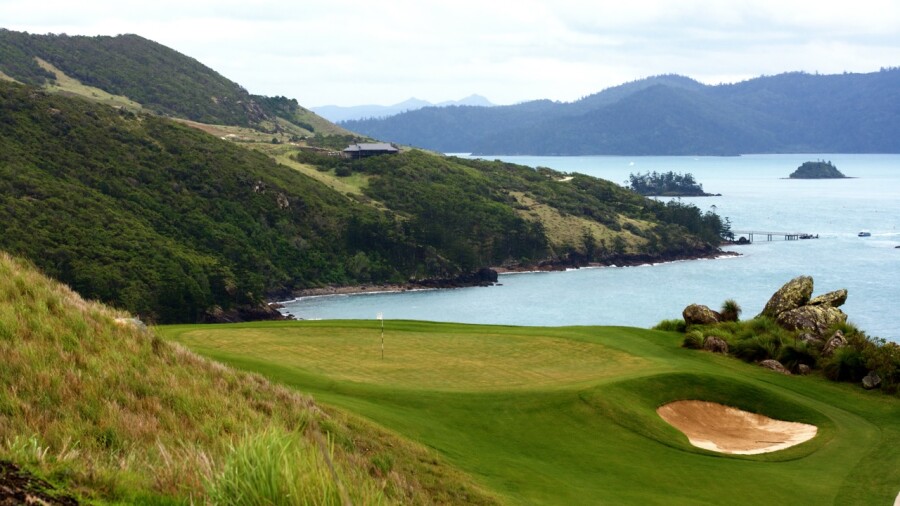 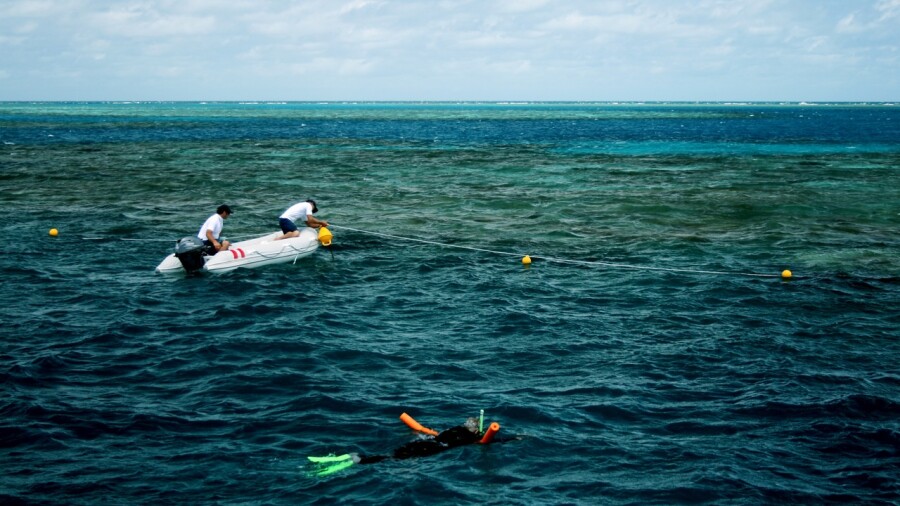 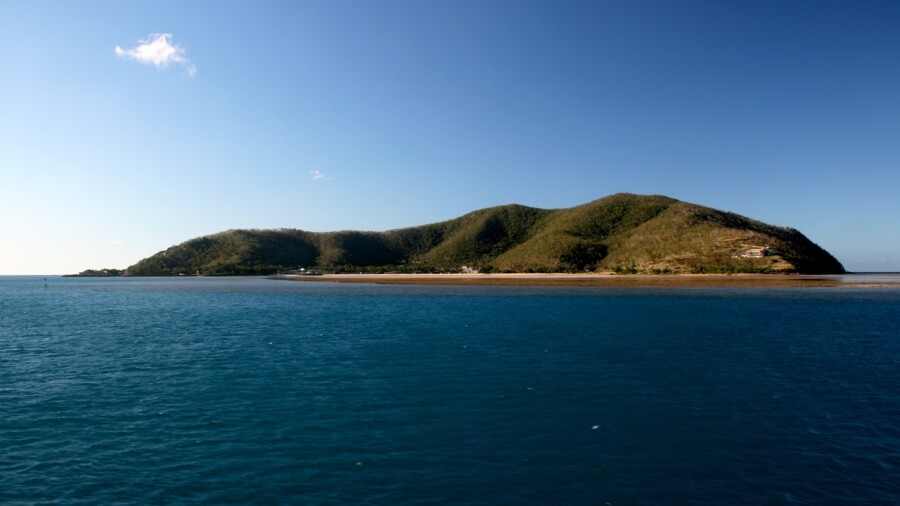 4 of 11
Hayman Island
One of just a handful of islands in the Whitsundays that is populated, Hayman Island is home to a luxurious resort. Brandon Tucker/Golf Advisor 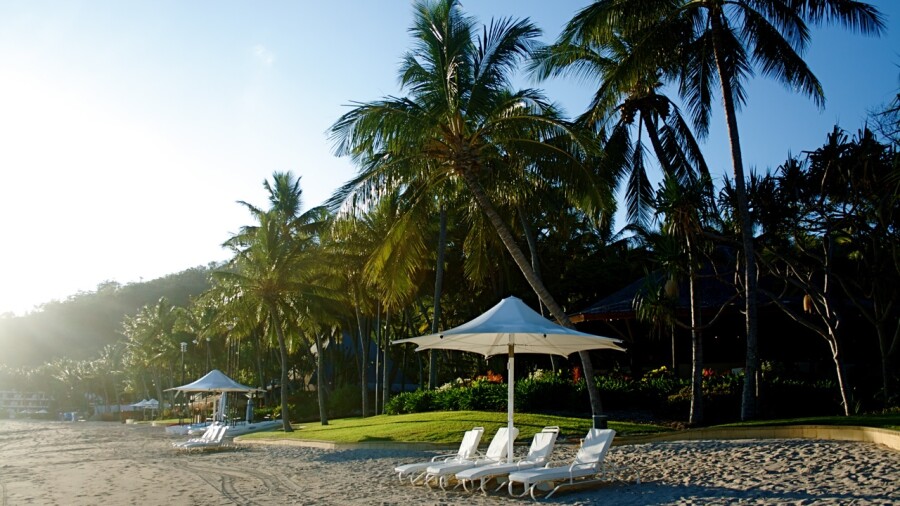 5 of 11
Australia - Hayman beach
The Whitsunday Islands have a warm climate, which is ideal for beach and water sports. Brandon Tucker/Golf Advisor 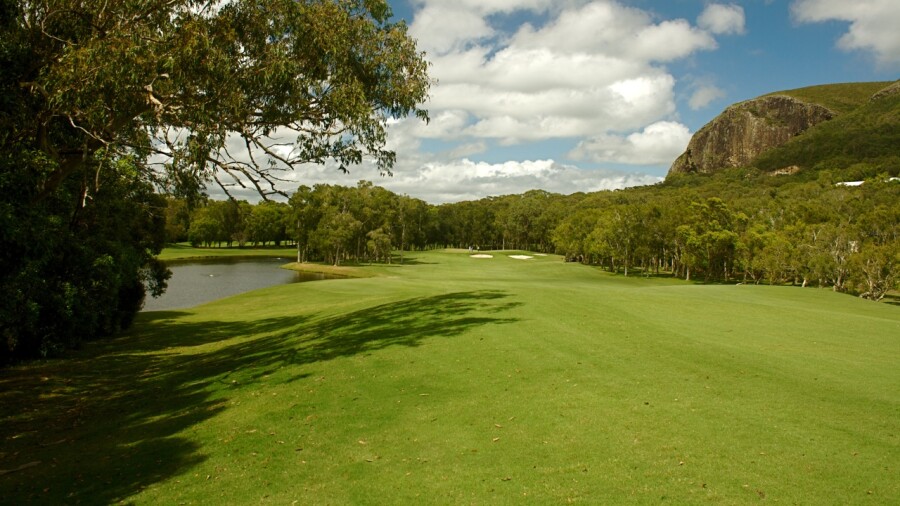 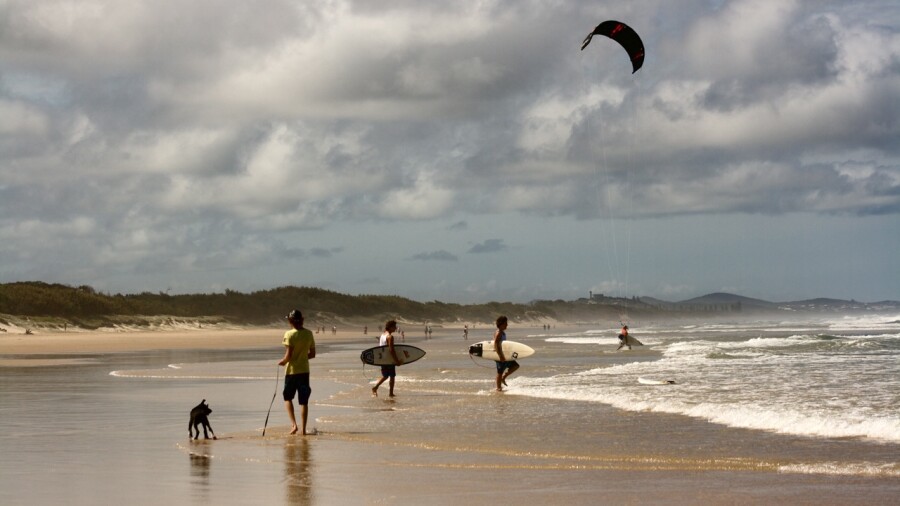 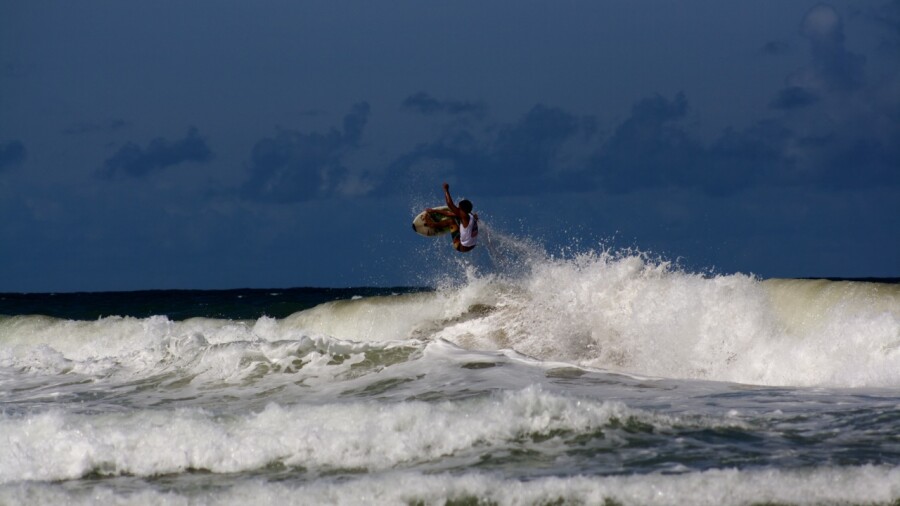 8 of 11
Coolum Beach - surfer
A surfer catches some waves at Coolum Beach on the Sunshine Coast. Brandon Tucker/Golf Advisor 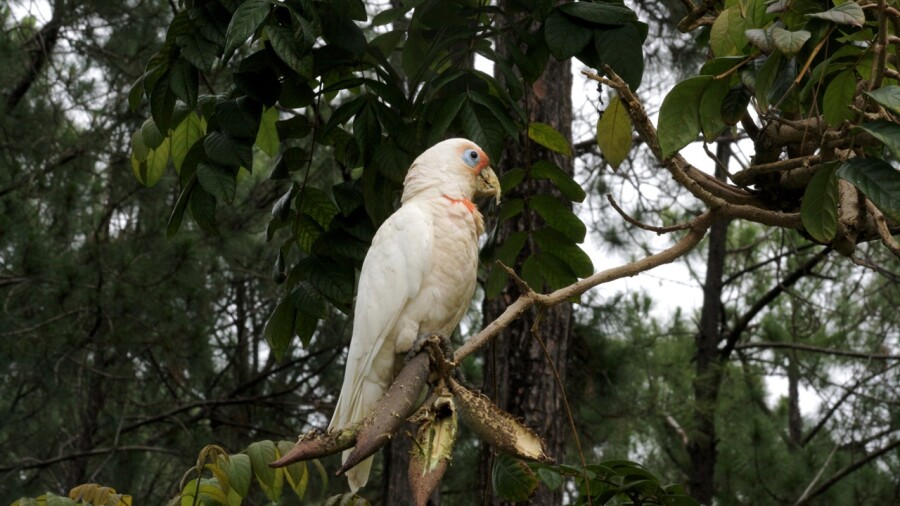 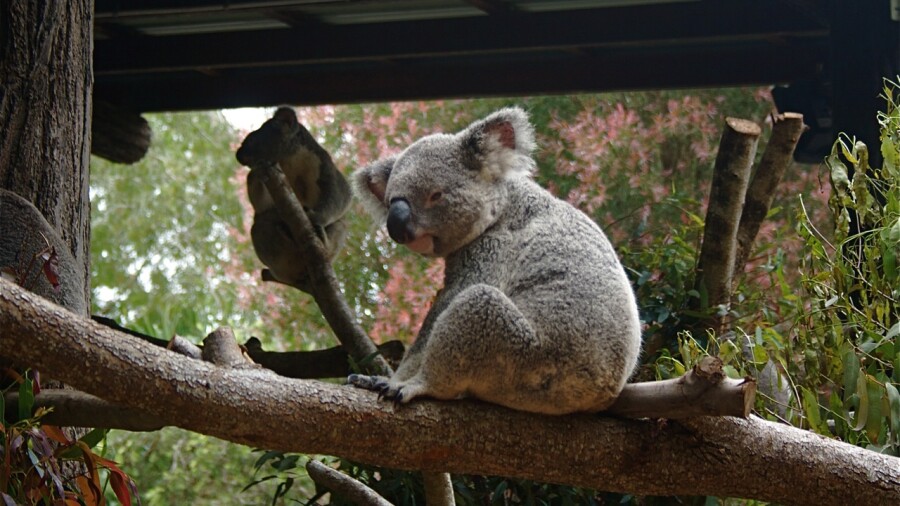 10 of 11
Best of golf and travel in Australia - Koala
You can get up close with koalas at the Australia Zoo on Queensland's Sunshine Coast. Brandon Tucker/Golf Advisor
11 Images

Queensland is often called Australia's "Vacation State," where residents from other parts of the country such as Sydney or Melbourne come for holiday and visitors from around the world come to see such sights as the Great Barrier Reef. Queensland is located in Australia's northeast corner and has a diverse environment, starting in the Whitsunday Islands, which are home to 74 islands, many of which are uninhabited. A handful of them are home to resorts, such as Hamilton Island and the exclusive Hayman Island, both of which are jumping points to explore the Great Barrier Reef. A new golf club, Hamilton Island Golf Club, has helped make the area more of a golf destination.

Brisbane anchors Queensland's mainland and is the state's largest city. Just north, about an hour's drive, is the Sunshine Coast, home to laid-back coastal towns such as Coolum Beach as well as Steve Irwin's Australia Zoo. Queensland is home to an array of exotic wildlife, which can be seen on area golf courses such as the Hyatt Regency's Coolum Golf Club, which hosts the Australian PGA Championship.

To the south, the Gold Coast is a party and amusement mecca, home to nightlife, shopping and miles of beaches. It's one of Australia's largest cities and home to more than 40 golf courses, including one of its most reputable, Sanctuary Cove Resort, home to two championship designs and nearly 300 resident kangaroos.

There is a lot to discover both on and off the golf course in Queensland. Here are a handful of Brandon Tucker's favorite shots from a recent week spent around the Vacation State.