Founded in 1920, Latrobe Country Club is celebrating 100 years in the Greater Latrobe community. It is famously the home club of Arnold Palmer, whose father Milfred J. (Deacon) Palmer was a longtime worker at this club.

Originally established as a nine-hole club, when land was acquired for the back nine in the 1960s, Arnold Palmer helped design the course layout and he also had the idea to install the new iconic red covered bridges. Palmer still holds the course record, a stout 60, despite two bogeys that day. He bought the club outright in 1971. In addition to golf, amenities at Latrobe Country Club include a swimming pool and tennis courts. Latrobe's kids programming gives families the opportunity to provide their child with similar opportunities to growth as Arnie himself.

For non-members, Latrobe is an authentic event space with 5,000 square feet and can accommodate weddings up to 250 guests. The club also has a selection of homes that can be rented out for stay-and-play experiences.

We invite you to learn more about becoming a member or holding an event at this special place in the game of golf.

Please provide your information below and a staff member at Latrobe Country Club will be in contact to help you with your membership inquiry. 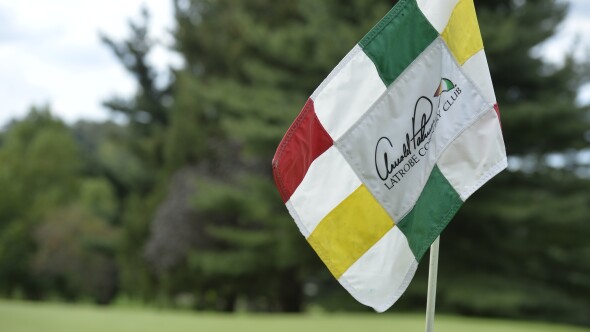 Learn about the golf course 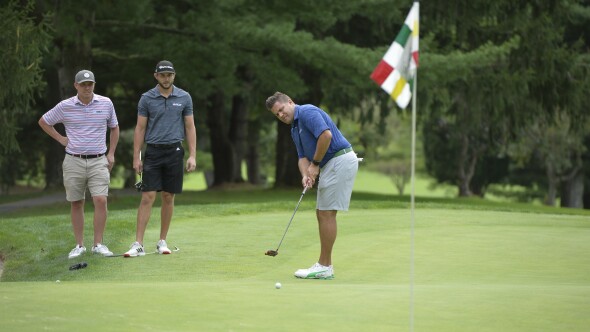 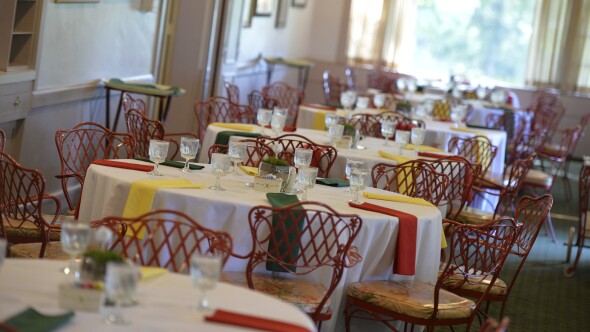 Hold your event at Latrobe C.C. 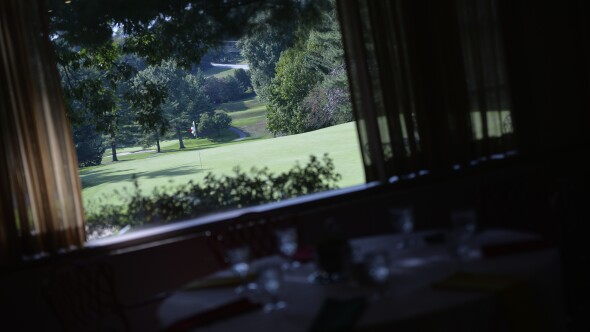 Learn about 100 years of history at Latrobe C.C. 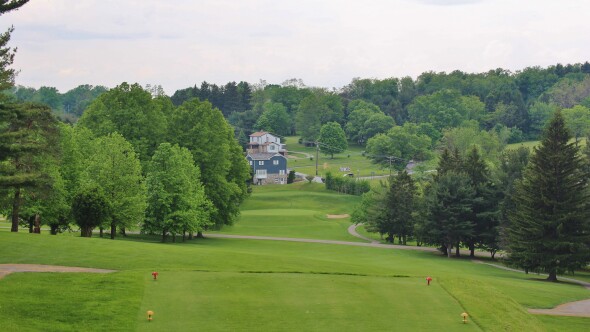 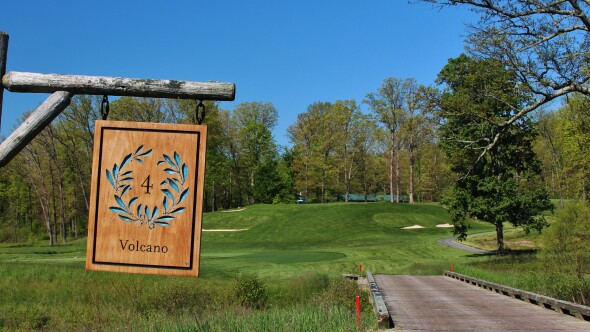 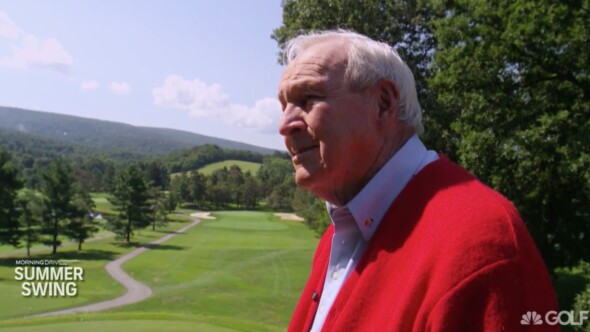 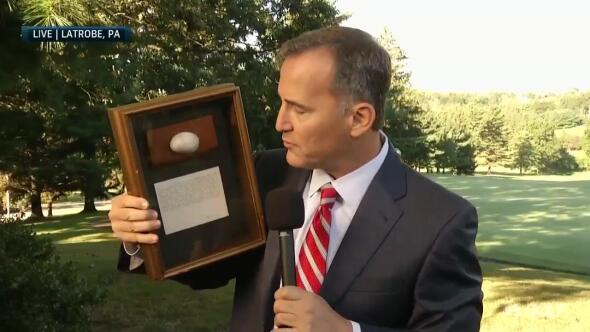 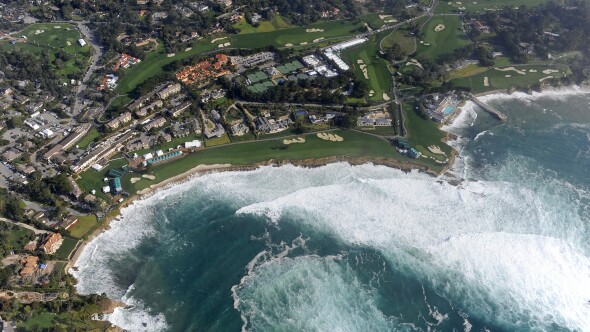 Articles
Real estate community golf course architecture: a guide
Developers are putting more attention into their golf courses than ever. If you are looking to live within a golf community, you need to learn how to distinguish high-quality from mediocre residential layouts.
8 Min Read 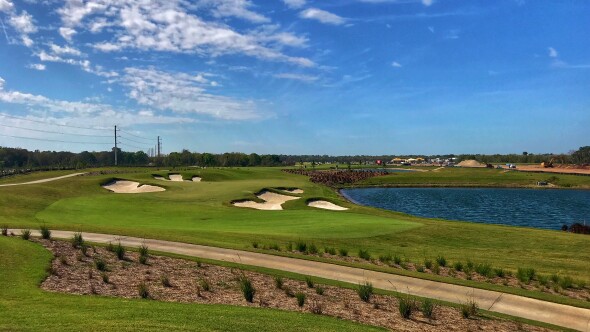 Articles
This backwards driveway is a Cool Golf Thing
Taking on-course-living convenience to the extreme? That's so Texas.
1 Min Read 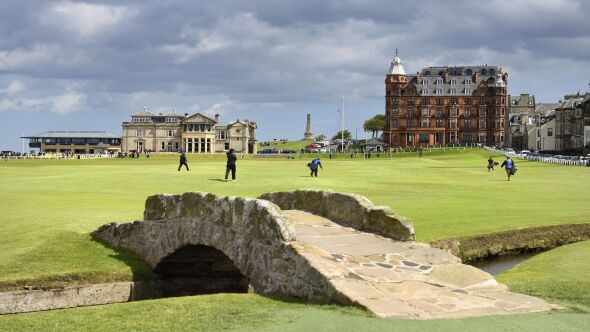 Articles
Want to live on The Old Course At St. Andrews? A rare opportunity just became available.
The Kohler-owned Hamilton Grand building has an apartment on the market. The price is steep but the location is almost impossible to beat.
2 Min Read

Articles
Ask GolfPass: Bad U.S. big cities to live in for golf?
Some U.S. cities have frighteningly few public-access courses for its residents. If you like variety, you may not want to live in these metros.
5 Min Read

By Brandon Tucker
Next Page
Now Reading
Search Near Me