Featured on the Food Network and authored several cookbooks 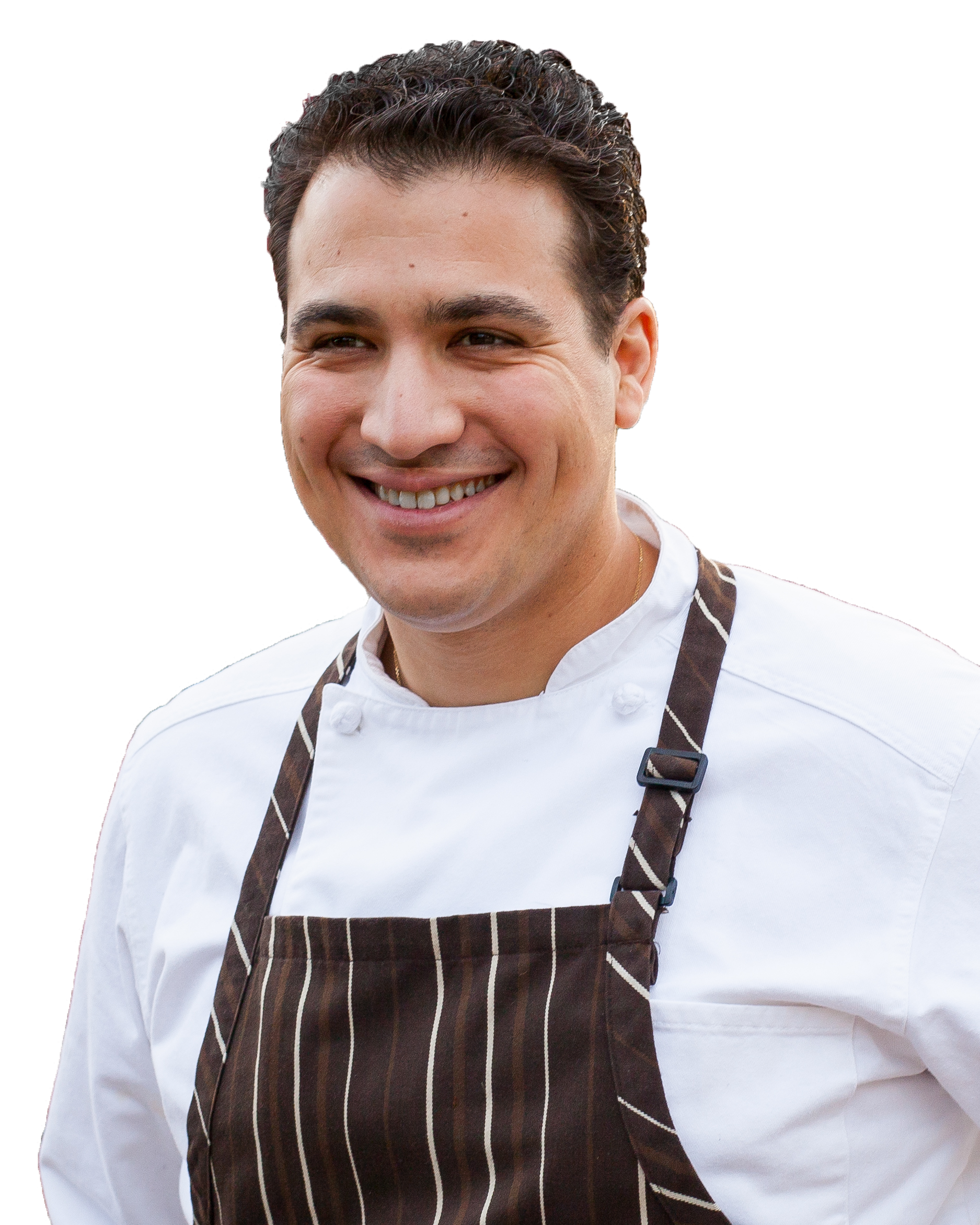 Chef Michael Ponzio fell in love with the traditional culinary experience of Italian dining at a very young age.

Michael, who comes from a large, Italian family, grew up in a suburb just outside Chicago. So naturally, his first inspiration in the kitchen was his grandmother. She introduced Michael to classic homestyle cooking and later provided guidance and instruction in perfecting the basics.

Cooking became not only his skill, but his passion as well.

Michael went on to receive his education in Culinary Arts at Kendall College in Chicago.

In 2002, he joined the award-winning team at Spiaggia as a sous-chef working closely with Tony Mantuano. His skill and technique grew immensely during that time.

From there, Michael continued his journey in learning how to master the Chicago culinary scene at restaurants including Volare, Cenitare and Rosebud Restaurant Group; where he worked as the Director of Culinary Operations.

He has traveled all over the country and to several parts of Italy and France studying everything from handcrafted pastas and pizza to gelato and regional delicacies.

Michael went on to become the Executive Chef of Medinah Country Club in Illinois, a world-ranked Platinum golf club.

In 2019, Michael became the Executive Chef of the Union League Club of Chicago.

When he’s not in the kitchen, Michael spends his time with his wife and three children traveling and nurturing his passion for food and wine.