Dave Berner is a long-time journalist for CBS radio in Chicago and has freelanced for CNN, National Public Radio, and ABC news. He created and produced the popular radio feature "The Golf Minute" for CBS-owned radio station WMAQ in Chicago along with writing a regular column for Golf Chicago Magazine. In 1999, he was asked to be the managing editor for Golf Chicago Magazine. Berner also feelances for Golf Chicago Magazine, Great Lakes Golf Magazine, and Sun Publications where he's written a regular column on the game of golf for several Illinois newspapers. He is also author of "Any Road Will Take You There: A journey of fathers and sons" and "Accidental Lessons: A Memoir of a Rookie Teacher and a Life Renewed." Follow Berner on Twitter @DavidWBerner Dave has won a number of awards for his reporting, broadcast editorials and golf writing and is a member of the Golf Writers Association of America. He admires good writing as varied as the short stories of Ernest Hemingway, the essays of Henry Longhurst, the golf dreams of John Updike, the poetry of Billy Collins, and the lyrics of Bob Dylan. Dave has played golf all over America but his most memorable golf experiences were in Ireland and Scotland on trips with his father. Statistics at the Chicago District Golf Association show Dave as a 9 handicap. But, as Dave puts it, "It's a short 9." "If the short game is working, I'm a 9," he says. "If it's not, I'm not. 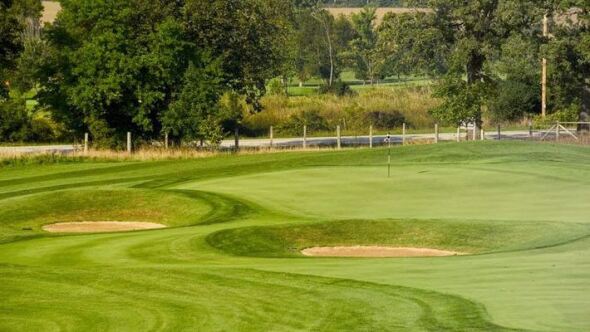 Articles
3 Min Read
Shepherd's Crook G.C. in Zion delivers a pure round of golf
Located in Zion, just miles from the Wisconsin border, Shepherd's Crook Golf Course treasures the traditions of Scotland. It's not a true links course, but it pays homage to those gems across the Atlantic. There's not much to Shepherd's Crook except the course itself -- and that's all you need. 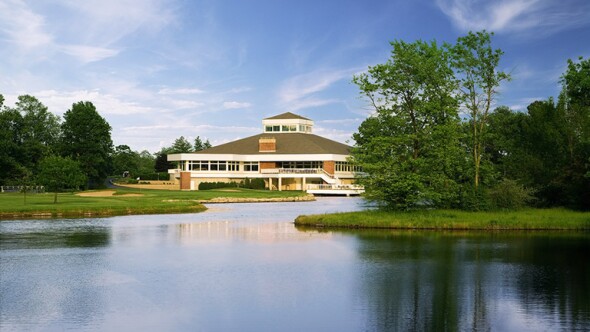 Articles
4 Min Read
The 10 best courses in the Chicago area
There are a ton of really good golf courses in Chicago. Here, Chicago's own Dave Berner shares his 10 favorite plays in the area. 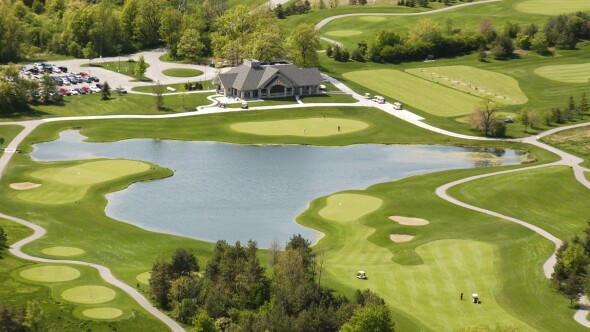 Articles
5 Min Read
Field of dreams: Stonewall Orchard Golf Club springs from the cornfields in Grayslake, Ill.
For most golfers, it will take some planning and travel time to get to Stonewall Orchard. Good courses are worth the extra effort, however. Take the time, spend the day, enjoy the experience, and make up your own mind about that devious 18th hole. Dave Berner has more from Grayslake, Ill. 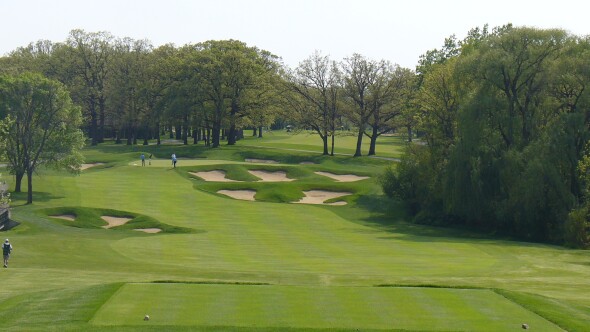 Articles
3 Min Read
Quickie golf rounds in Chicago: Perfect courses for golfers on the go in the Windy City
You can't call yourself a golfer if you haven't tried to sneak in a round between client calls. Thing is, there are a lot of cities that are not the best choices for conducting the art of what one might call "squeeze-in" golf. However, Chicago -- one of the nation's most active business-convention towns -- might be the best place in America for both sealing the deal AND sinking a putt. Here's your one, two, three strategy for getting it done. 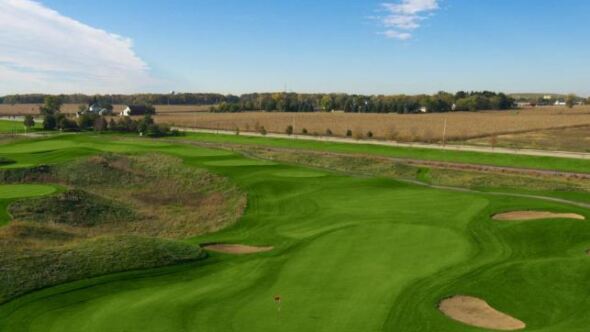 Articles
4 Min Read
Planes, trains and rolling terrains at Prairie Landing Golf Club in West Chicago
Prairie Landing Golf Club is laid out on the rolling land next to a small airport in DuPage County, 40 miles west of Chicago. Also, as you move through this layout, you can't miss the train tracks that run the perimeter of the course, reminiscent of some of the great links courses in Scotland. What the planes and trains do is add quaintness to a sprawling complex of remarkably interesting holes, tricky greens and a practice facility that is one of the best anywhere in the area. 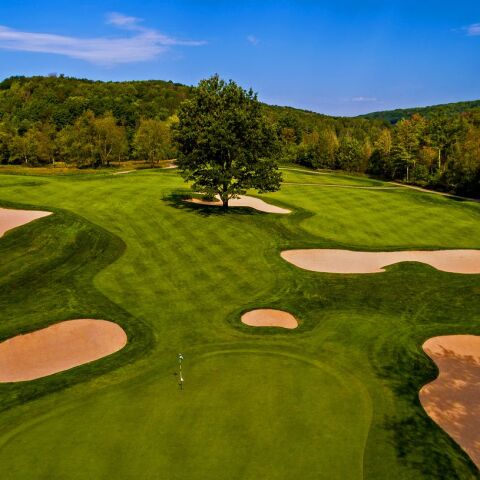 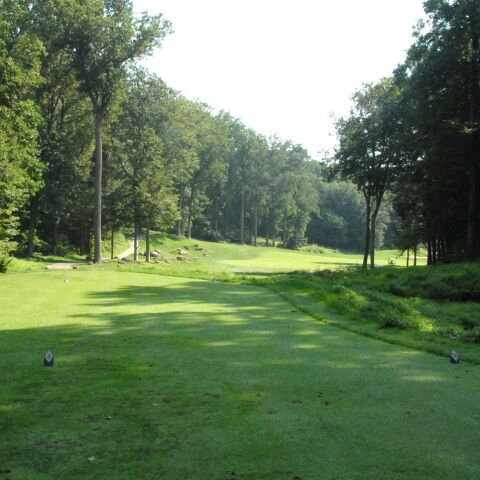 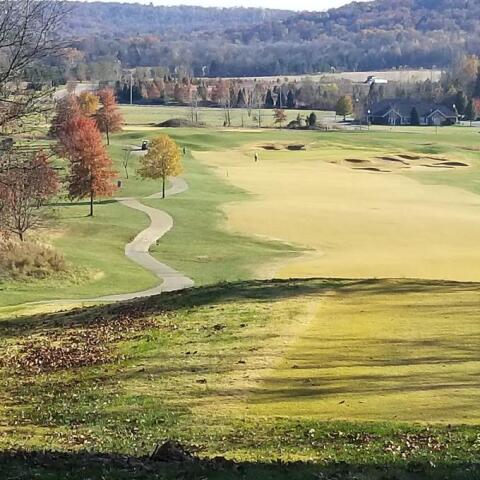 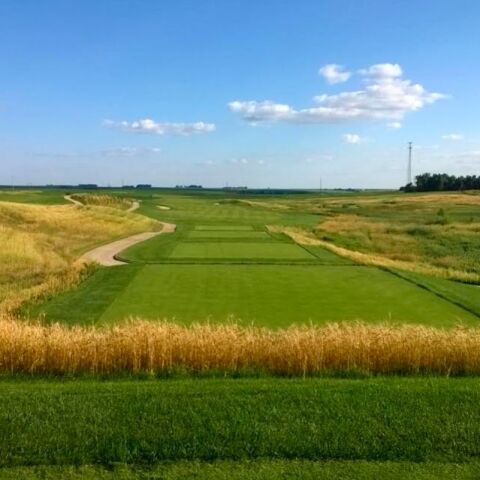 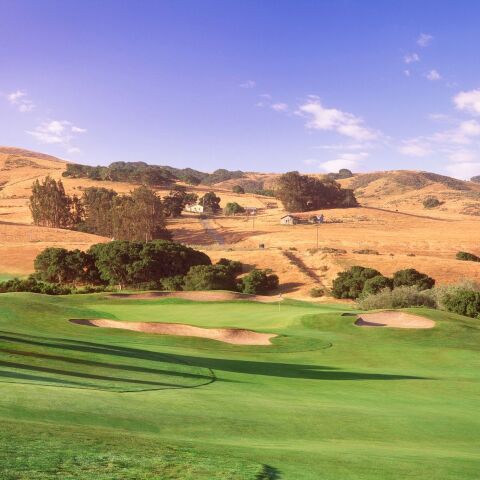 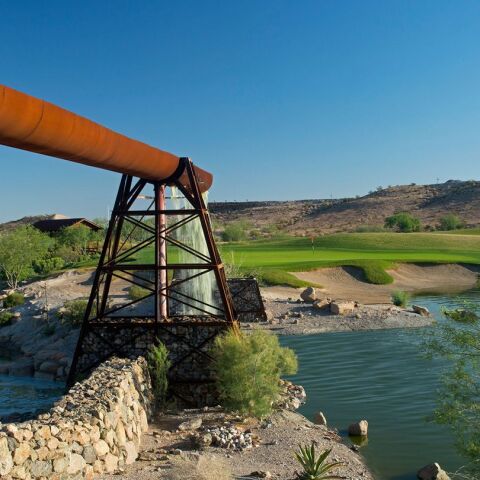