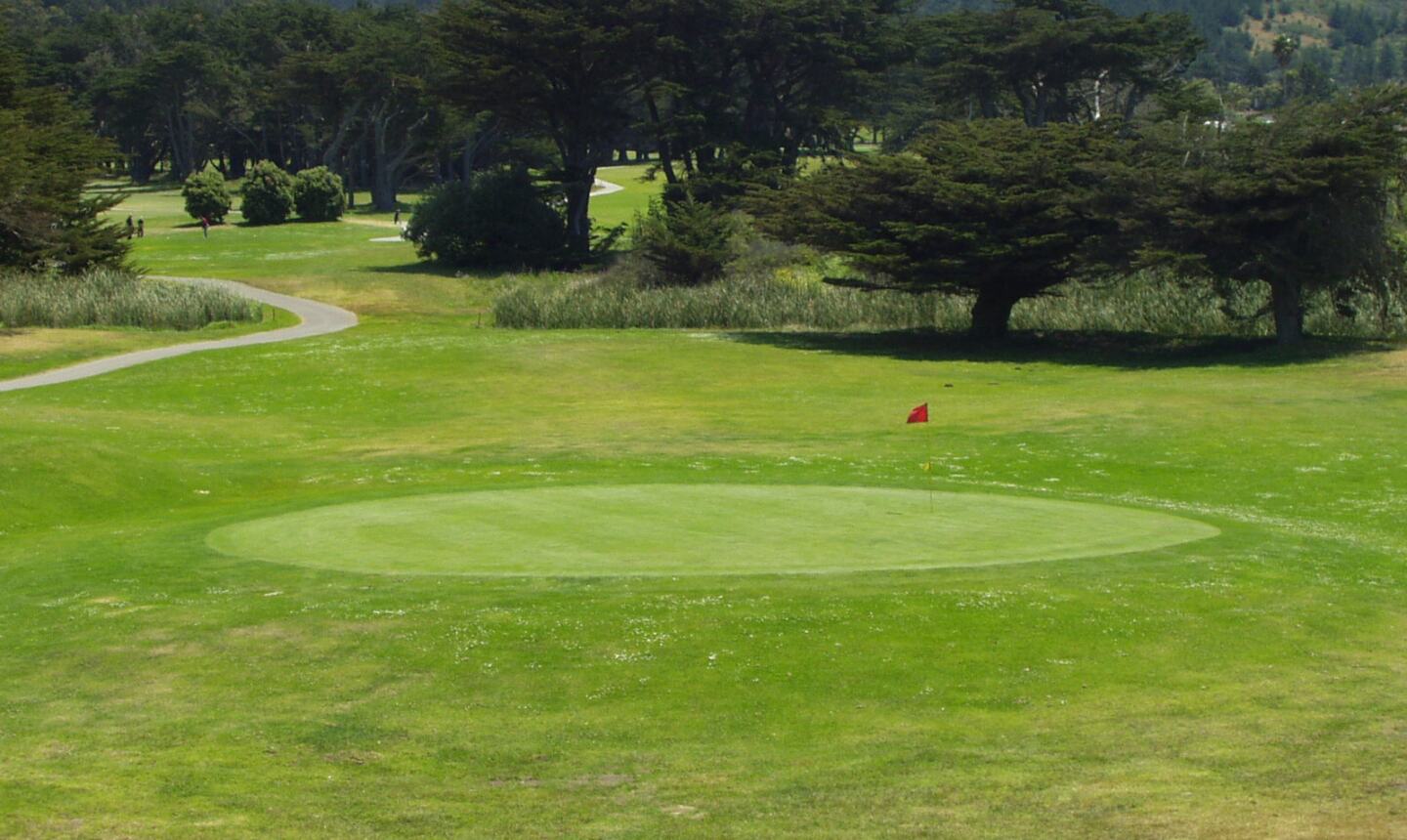 SAN FRANCISCO - Eight long years of legal and political battles to save the historic Sharp Park Golf Course appear to be over for the San Francisco Public Golf Alliance.

By a 9-1 vote on Feb. 28, the San Francisco Board of Supervisors certified a Final Environmental Report for a Sharp Park Restoration Plan that recognizes the historical significance of the 85-year old links designed by Alister MacKenzie, one of world's most famous golf course architects. According to the press release by the SFPGA, the supervisors voted the following:

The 6,382-yard course along the Pacific Ocean has been embroiled in a decade-long dispute involving environmentalists -- including the San Francisco Chapter of the Sierra Club, Audubon Society and Wild Equity Institute -- who wanted to close the course to protect the frogs and snakes.

Like most municipal courses, Sharp Park struggles with conditioning and poor pace of play, but its affordability, location on the Pacific Ocean and MacKenzie pedigree has made this long journey worthwhile for SFPGA co-founders Richard Harris and Bo Links.

"There's still a lot of work to be done to restore MacKenzie's masterpiece at Sharp Park," Links says, "but now the wind is at our back."

It's what we said all along. The frog, snake and golfers have happily coexisted at Sharp for decades. Common sense prevails in @sfgov. https://t.co/INYY3rYbKJ 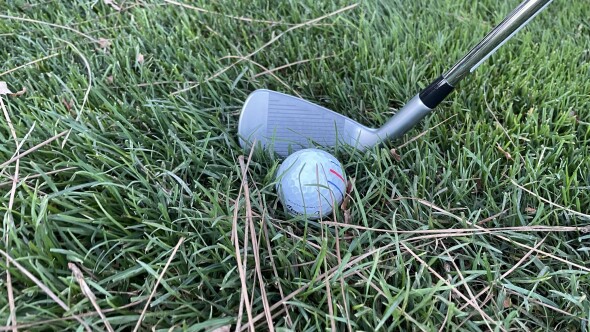 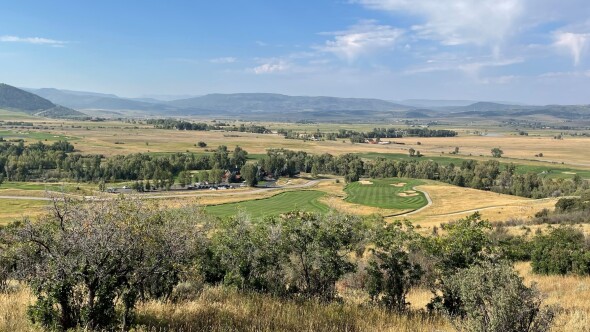