Nibley Park Golf Course, which opened in May 1922, is the oldest public golf course in Utah. Its central location has made it a popular destination for city dwellers and tourists, offering breathtaking views of the Wasatch Mountains to the East and the Oquirrh Mountains to the West.

Although a nine-hole layout, Nibley Park has been called Winged Foot West in reference to its variety of holes and tabletop greens. Fairways and greens are well guarded by trees, many of which were planted before the early pioneers arrived in Salt Lake City. A large stream, several small brooks and a large lake on the ninth hole make the golf course unusually challenging and enjoyable.

Nibley Park, designed by Harold Lamb, is one of the few courses in the United States that concludes with consecutive par 3s. The 167-yard ninth is a gem, requiring an accurate tee shot over a large lake to a well-bunkered, undulating green. Golfers can expect to see ducks, Canadian geese, and a variety of birds on the lake fronting the ninth green.

If you can’t get a tee time anywhere else it’s worth playing…not the worst course in SLC (that’s Pebblebrook) but it’s not great. There’s a range and some of the holes have good layouts so you can still have some fun.

This course is really short and really easy. Layout is nice and very playable. If you are looking for a quick round or you are new to golf then this is the course. Only 9 holes and really close to the city. If you are visiting Salt Lake and looking for plush, nice, scenic courses, this ISN'T it!!

Great Little Course in the Middle of SLC!

Of all the Muni courses in SLC, this is our go-to course. The pros are friendly and we can often show up and get right on the course. Pace of play is much better than other courses in the area (ie Forest Dale).

Big trees line the course so that's pretty nice to have in case of errant shots. This course mostly consists of par 4's so you can bring out the driver and let it rip.

The rain this season has really helped out the conditions and the greens were pretty nice. A lot of beginners like to come here and play for fun so leave your etiquette at home and don't expect much.

The 9th hole is a par 3 that you have to hit over the pond - always fun! It's a great little ending to a satisfying round of golf. 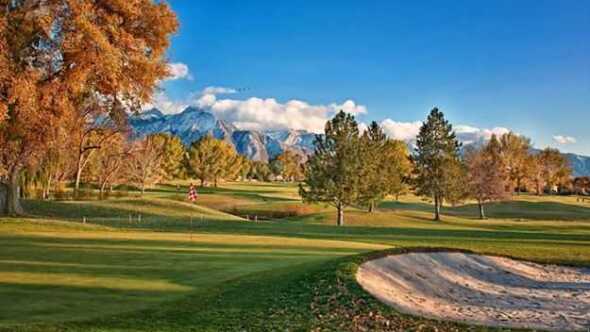 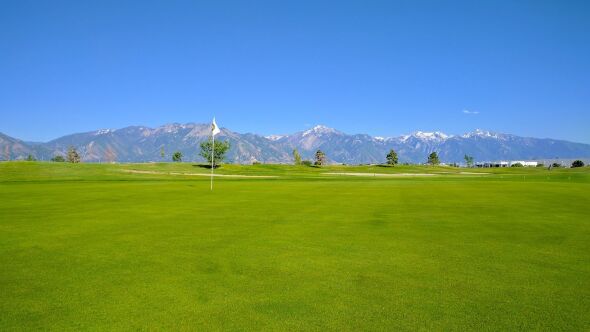 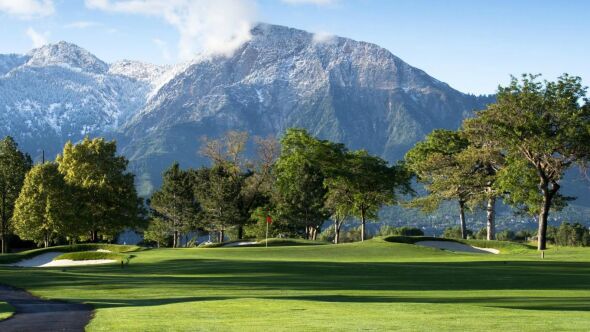 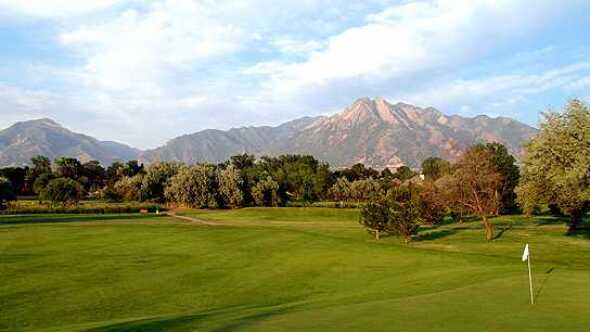 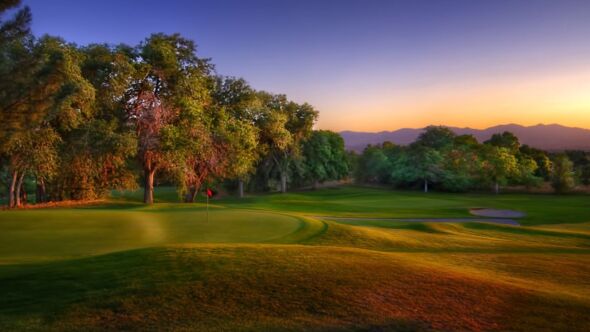 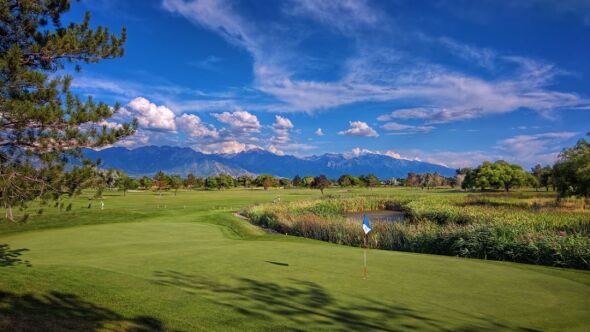 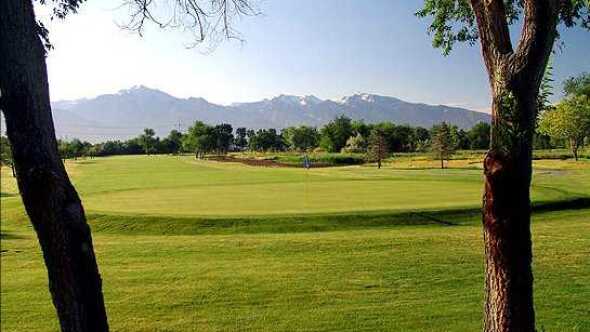 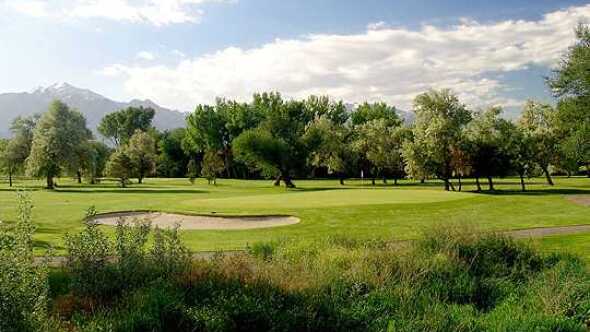 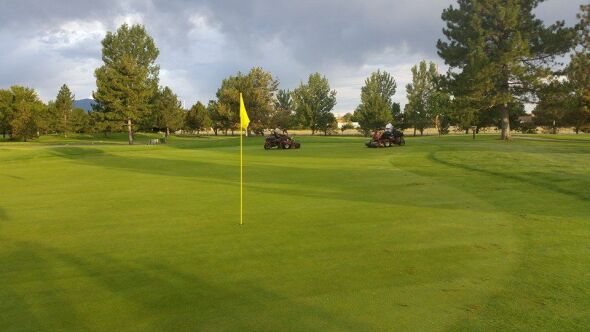 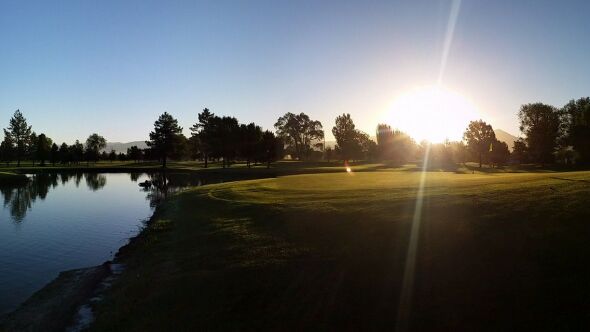 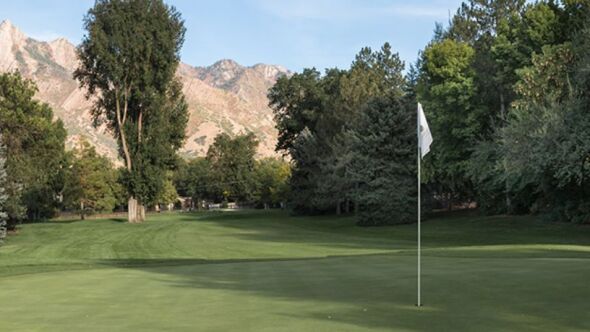 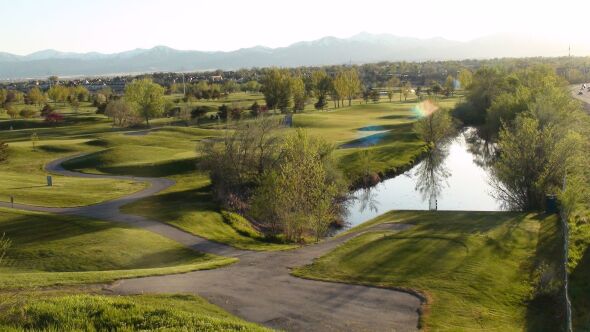 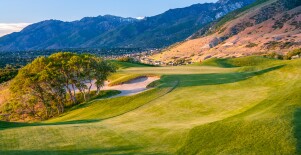 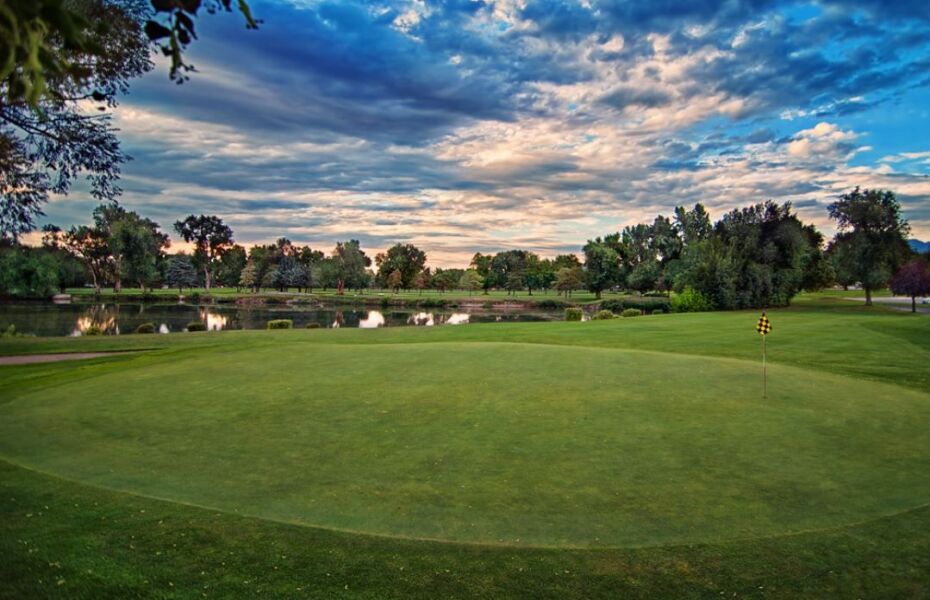 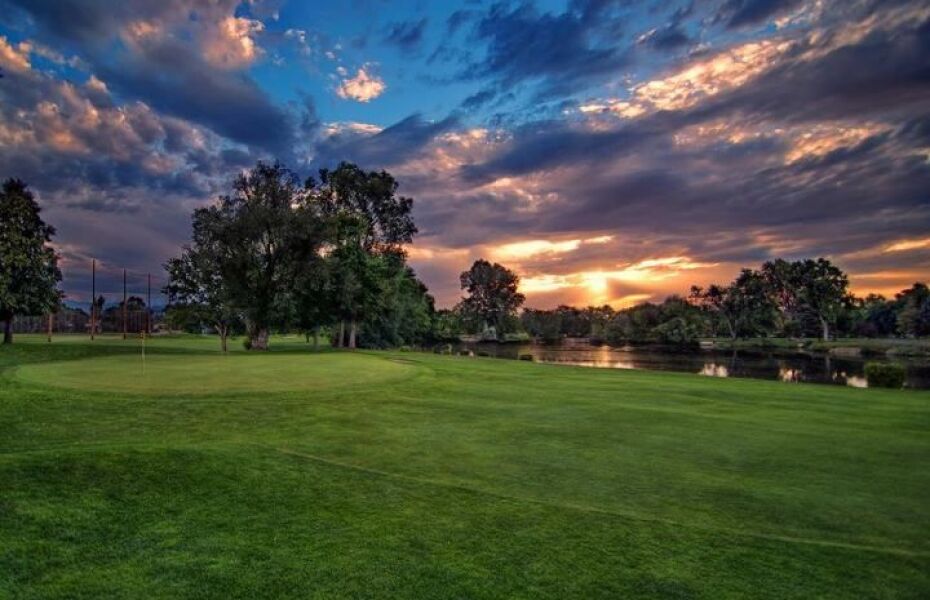 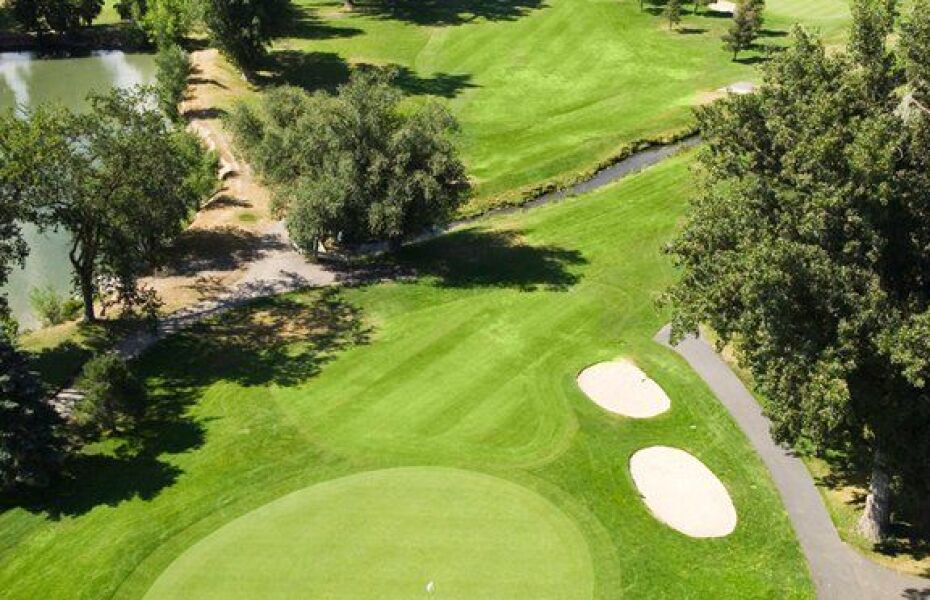 Aerial view of a hole at Nibley Park Golf Course 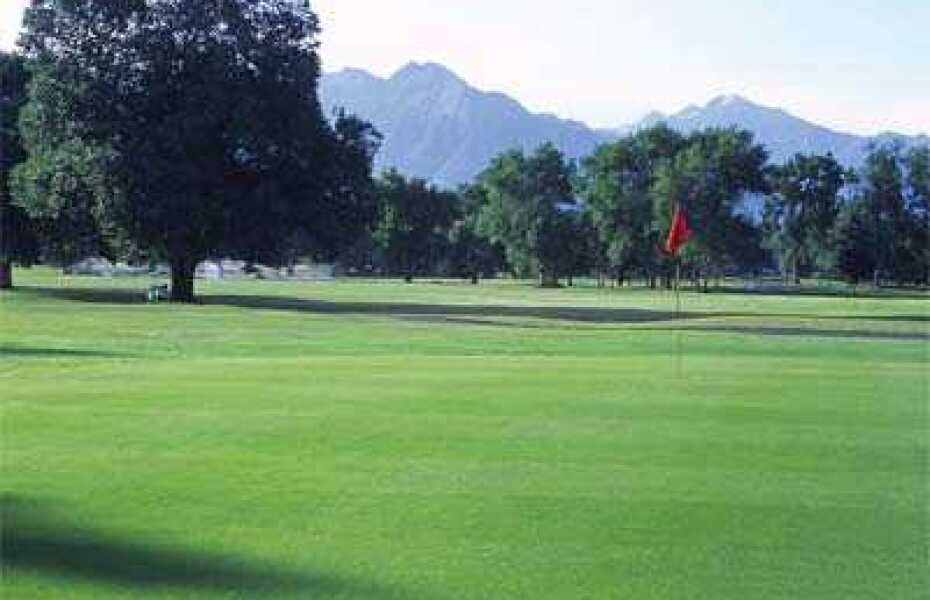