They are having some issues with water/sewage. There is no running water or plumbing.
The course itself is great. Plenty of tee boxes to make the course as easy or hard as you like. The greens are in great shape, there is no sand in any of the bunkers.

The layout is good and easy to follow. This course is really compact in a links style. I did not see one bunker or trap that has any sand in it. It appears their intention is to let them all grow in with weeds, not grass mind you. The only saving grace is the greens. Really good condition compared to the rest of the course. Fairways were mowed close but the rough is mostly weeds. This is a $20 course anywhere except where it’s located. Really for $35 I expected much better.

Very poor conditions. Bare fairways full of weeds, greens very rough and uncut, no sand in any of the bunkers. They are not taking care of this AT ALL. Make you wonder if it's about to get sold.
Sad to see, since this is one of my favorite short courses.

They closed because of rain. But, a staff member named Chris texted me and let me know that they had closed. I really appreciated that.

Course is in very rough condition.

The greens are dried up and cracked. The fairways have no grass

I love the course and lay out, just a shame that it isn’t in decent condition.

will04200420
Played On 05/16/2021
Reviews 3
Skill Intermediate
Plays Once a week
I Recommend This Course
5.0
Verified Purchaser
Previously Played

Play there weekly and always friendly staff and usually not to crowded with quick play. Course layout is awesome. A couple tough holes but a lot of open fairways to get you a few birdies!

Wasn’t gonna be able to play solo as the first off the tee in the morning. They were fill me up to have a full group of 4, with people I didn’t know. For all I know, they could’ve had Covid-19, and they would make me ride with a cart with one of them for five or so hours. Fortunately, the three guys brought a surprise 4th, so they made what they said was a rare exception to pet me go off ahead of them, telling me to hurry up.

I was on the 5th hole before that group behind me teed off and I played my 18-hole round in 1 hour & 35 minutes.

I won’t be back. Continue to decay, Tunica.

Very rude staff. Been here twice and both times the staff very rude and unpleasant. Course is in decent shape for your money.

First time playing out here. Layout is excellent, easy to follow well balanced mixture. Not a long course, but definitely tricky. Shot placement is key here. Greens are fast when they dry out, but they hold the ball well, and it’s easy to place shots. All in all liked it, and worth the drive out there.

Not sure if sand traps are unattended because of former covid rules, but all the bunkers are like mud right now. Not complaining about pulling a ball or two out of them though!

Golf Now told me I would only have to pay $60 at the course and they still charged me $80 at the course. That in itself made the round of golf unjoyable

Very cold and windy this day

The course is a good challenge from the back tees and has enough hazards to keep all players honest. The course condition was as expected for this time of year. I've played this course several times in the past and I look forward to playing it again.

Nice course, can be as hard or easy as you like depending on tee choice. I think they are converting all the sand bunchers to grass.

Located in the Mississippi Delta, 30 miles south of Memphis, Tennessee, the town of Tunica, MS is truly a “rags to riches” economic development success story. For years Tunica was recognized as the most impoverished city in the country; the neighborhood known as "Sugar Ditch Alley" was recognized as America’s most deprived neighborhood.

Tunica is located 25 miles from the intersection of I-55 and I-40 putting it within an easy day’s drive to 2/3rd’s of America’s population. People come from near and far to try their luck at a myriad of slot machines and table games at the area’s six casinos.

While the allure of gambling and the possibility of greatly increasing one’s net worth is the draw for many visitors, there is plenty to do outside of the casinos. If you’re into music, you’ve come to the right place; if you like the blues, even better. The state of Mississippi is known as the “Birthplace of America’s Music.” The Mississippi Delta is where the Blues began and is home to the King of the Blues B.B. King and the King of Rock n’ Roll Elvis Presley.

I realize that to be considered a true “links” golf course a large body of water needs to be involved and although the mighty Mississippi River is nearby, I don’t think it counts. That said, River Bend Links is the closest thing I’ve encountered to a links course outside of Scotland. The bunkering on each hole gives it a rugged look and a Scottish feel, and when the wind is blowing, even more so. Although the course is a shadow of its former self, the greens are in great shape and the course is a lot of fun to play, regardless of how good you are. According to General Manager Chris Conklin, many of the bunkers will be filled in soon; they are just too maintenance-intensive. So, if you’d like to get a feel of what it’s like to play in the Home of Golf without the expense of airfare and the hassle of a passport, give River Bend Links a try.

Visitors to the Tunica area have a lot of choices when it comes to selecting a place to lay their heads at night. MGM Resorts International’s Gold Strike Casino Resort seems to offer the best value when it came to rooms and dining options and their world-class casino. Our suite had a king-size bed, large, flat-screen TVs in both rooms, ample sitting area, and a master bathroom with an air jet tub. For breakfast, I highly recommend the buffet at the Buffet Americana, they offer everything you could dream of for breakfast. For dinner, you won’t find a better steak in town than what they serve at the Wine Spectator award-winning Chicago Steakhouse; their seafood dishes are delicious too! And be sure to check out the dessert menu.

If you’re looking to get a casual bite to eat while at the Gold Strike, check out their newest offering, BetMGM Book, Bar & Grill. MGM invested $7 million in what they believe is the future of gambling: the sportsbook. BetMGM opened Mississippi’s first sportsbook on August 1, 2018, 26 years to the day after legalized betting launched in the state. In addition to great food and drink, BetMGM features more than 60 HD screens including a giant video wall, expansive bar, three-meal dining, sportsbook, VIP lounge, lively entertainment, and the Mid-South’s first Topgolf Swing Suite.

For those who want to escape the glitter and bright neon lights for a down-home southern meal, head over to The Hollywood Café. We’ve all heard the saying “You can’t judge a book by its cover,” and nowhere does that apply more than The Hollywood Café in Tunica. The building looks very dilapidated and run down – it was once an old farm commissary. In addition to serving some of the best deep-fried dill pickles in the state, The Hollywood Café also shares in the area's rich musical history. Pianist Muriel Wilkins performed there for years, and she and the Hollywood Café were immortalized in Marc Cohn’s hit song "Walking in Memphis." Many other blues legends have graced the stage of The Hollywood Café. When The Hollywood Cafe originally opened in the summer of ’69, there was no stage or food, just a bar. Over the years the café began to offer dinnertime music and a menu evolved that included steak, catfish, and their signature dish, fried dill pickles!

u259958391
Played On 03/29/2021
Reviews 9
Skill Intermediate
Plays Once a month
I Recommend This Course
4.0
Conditions Average
Value Excellent
Layout Good
Friendliness Average
Pace Excellent
Amenities Good
Comment
1 2 3 4 Next
Business Tools for Golf Course Operators
Add a GolfPass ratings badge to your website
Get a feed with the latest reviews for this course
Nearby Courses 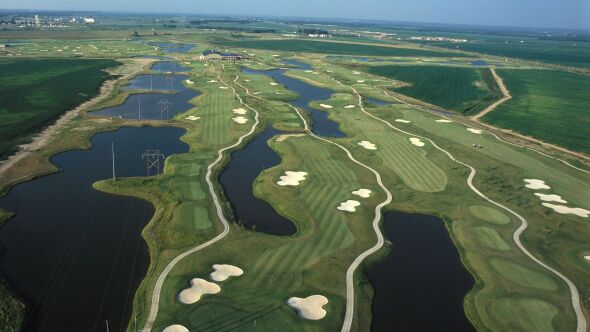 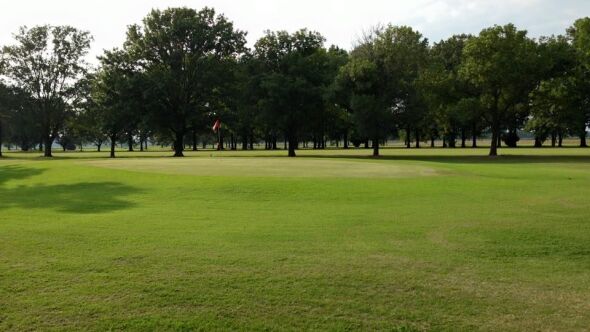 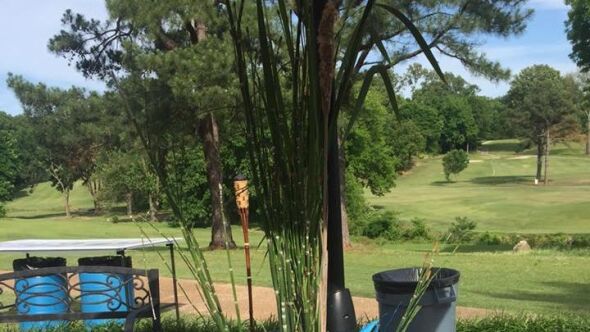 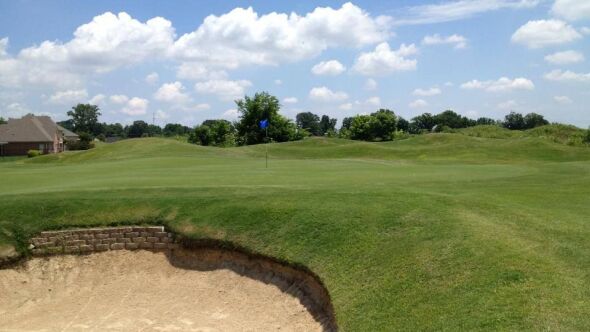 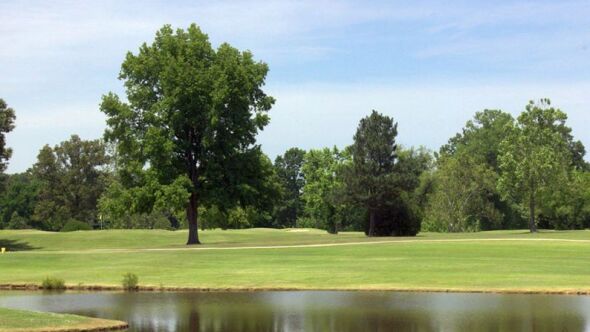 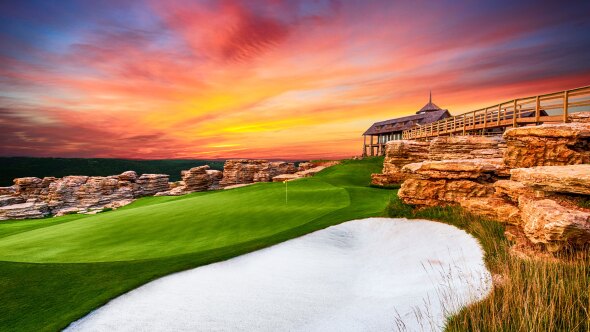 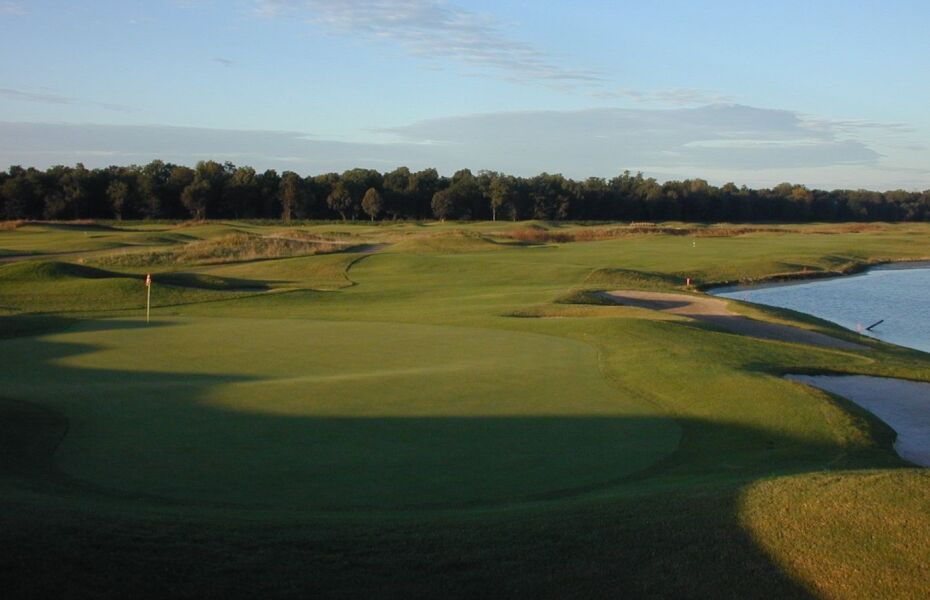 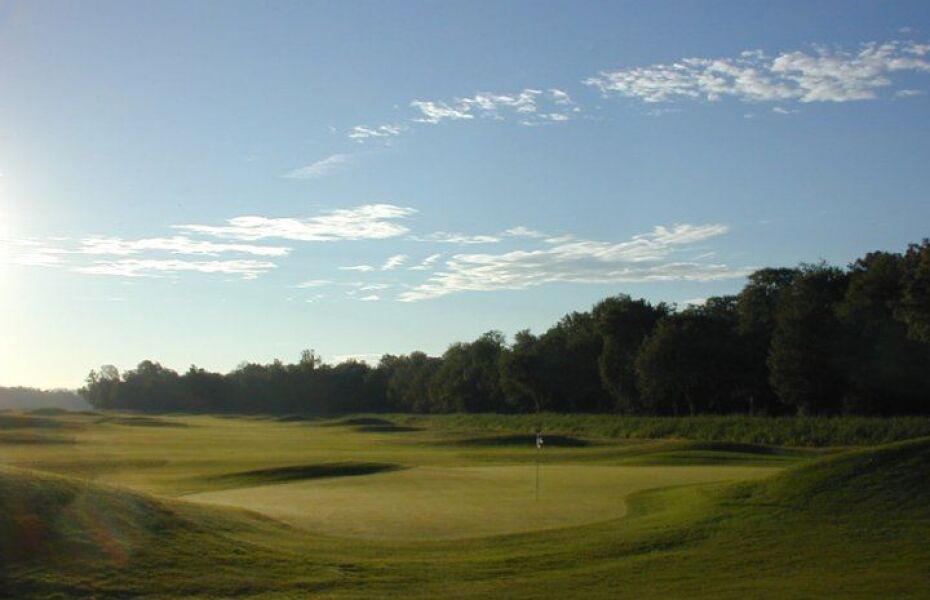 A view of the 11th green at River Bend Links. 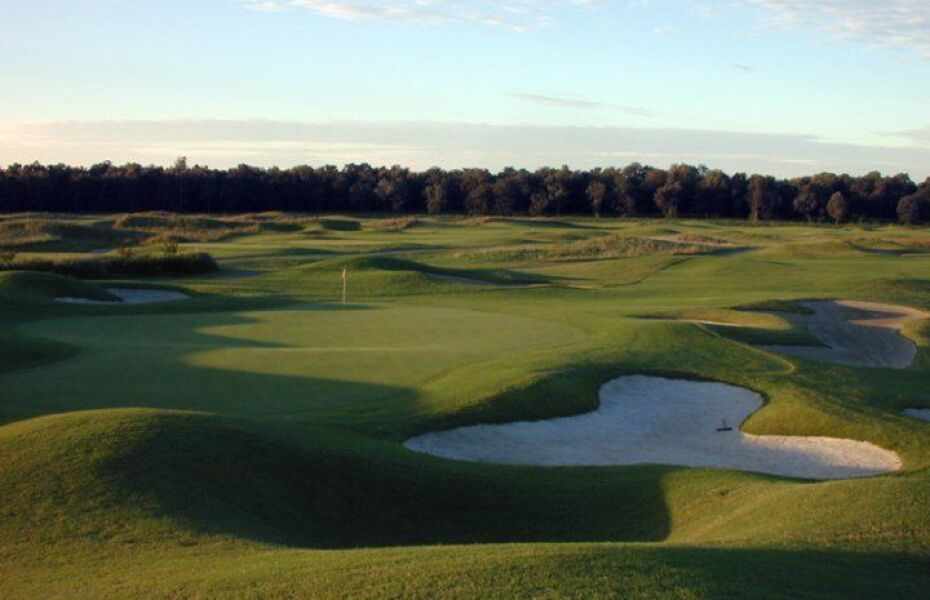 A view of the 9th green at River Bend Links 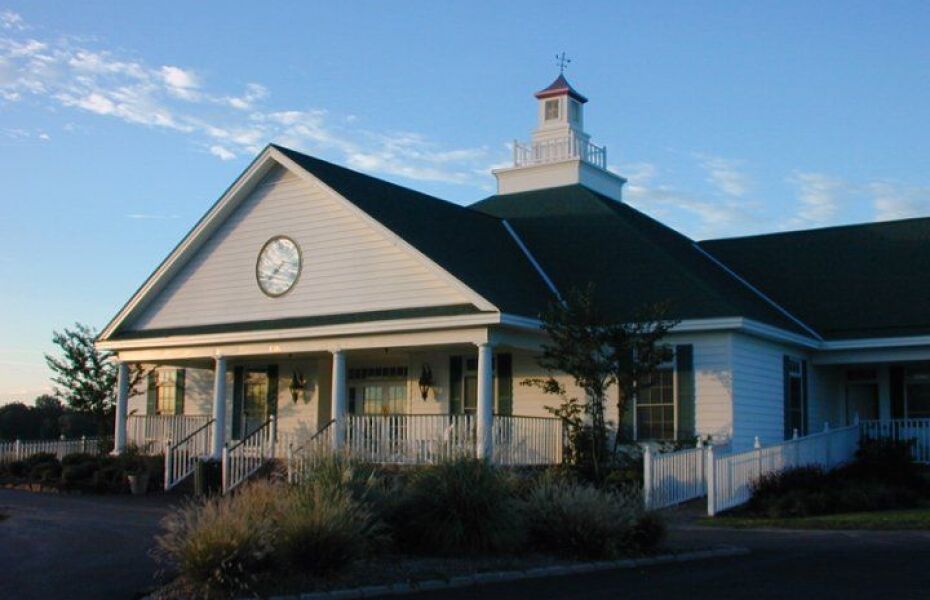 A view of the clubhouse at River Bend Links 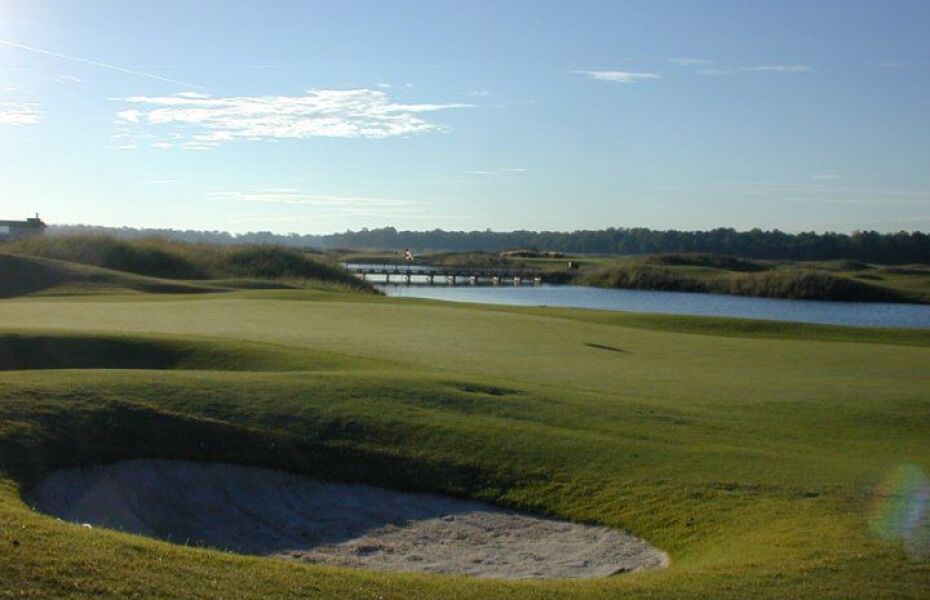