Played here and the conditions were great!!!! Being this early in the year, I'm sure they will get even better.
One of the best layouts in the Capital region, friendly staff... Only downside is the clubhouse in under repair, not that you could use it anyway do to the Covid19 situation. But I would highly recommend playing here.

One of my favorite courses to play, I get back to my hometown once a year and always make it a point to play this course.

Challenging and fun to play.

First we had a beautiful fall day and the course was in great shape. Second we were not pushed by the golfers behind us and actually did 18 holes in under 3 hours even though I was played sideways on the 16th hole which I may add is the prettiest hole on the course in my opinion. And then the 19th hole had ice cold beer for us after our match...enough said! I'll be back.

Course good except one green. Greens recently aerated so difficult to judge

Course is very fair from the senior tees. It pays to keep the ball in the fairway. Pace of play was good. As a senior it would be and extremely difficult course for me to walk. Many challenging holes.

Greens were bumpy due to fall maintenance. .should be great in about a week

Nice muni course, with an old, classic parkland design. I'm glad we rode, because you have to be 18 and in ironman shape to walk it. Pro was very friendly, and there was a nice restaurant/bar with reasonable prices. Would play there again, although it's about an hour from home.

the first 3 greens were really rough, very bumpy, and hard to putt. The rest of the greens were what you would expect from the weather conditions we had this year. Some greens had alot of patch work on them, but rest of the green was in good shape. It is not a bad place to play outside of the greens. Somewhat challenging, hilly, but no real major obstacles.I paid $10 for 18 holes and a chart, and was well worth it. It is not a course I would spend more than $30. on. I would go back again if I got a good deal but I live in Troy and would golf closer course.

Booked a Tee Time here on a Sunday afternoon as my Girlfriend and I had wanted to play this course, and the $10.00 price was a great value on GOLFNOW.

We did NOT expect much after reading the reviews,however, went with an open mind,....but has a Horrible Day here !

The Pro at the shop pointed us to the cashier which honored our GOLFNOW reservation, but stated we would be required to play as a foresome since GOLFNOW books foresome deals,....not what we had in mind, but fair enouph. The Staff was ok, but I would NOT call them friendly at all. At other facilities we had felt Welcomed, here we felt more like a bother to them,....perhaps thats a new sales technique I have not heard of ?

We did get our cart and were hooked up with the other GOLFNOW customers to start promply at our tee time. Luckily, the other two who we were matched up with, Dan and Tom, were great Gentlemen, which made for a good experience. We were Hurried onto the course in no time, which made us feel a bit rushed, but apparently thats the cycle.

Once on the course on the first hole, we noticed what appeared to be water splashing on the first green, nope, it was sand. It was soon clear that the greens were in bad shape to say the least. We noticed about half of the 18 greens are kinda, to really bad, and the others are nothing to brag about.

As for the course itself, it's not very memorable, just ok to be kind. The Tee's are bit confusing, as they are not all clearly marked and we spent a bit of time looking for which tee to hit off of. Perhaps some signs or markers should be posted to help people, hey just sayin !

We did find a Porta Potty near hole 6 or so, this was very clean, best part of the day as we soon discovered that there is a rule you must go directly from the 9th to 10th hole without stopping for a break, unless you consult the Course Pro for approval. I suppose I understand the general idea of this, to continue the ryhythm with no bottleneck, however, cant a guy use the restroom and grab a soda. ??? We were not planning on a four course meal, just a 10 minute break.

Along the way, we watched several carts come across our fairways, apparently on thier ways to other holes, or who knows, maybe Billy Joel was in town doing a concert ? Either way, it seemed kinda rude to have this happen, but Course Members have thier perks I suppose.

Now lets talk about being rushed on this course. Three times in the 18 holes I had a ball hit behind me while I was playing, some within 30 yards or so. Afer the second one, we confronted the member and asked why he did that, and where he came from, as there was no players behind us on the hole. We were told to speed it up, and he complained about the condition of the course and the Membership being down lately. Hey I'm no genious, but seems he answered that one.

As for positive aspects,.....The Porta Potty was clean and the friend's that we met, Dan and Tom were a pleasure to play with.

The GOLFNOW deal for this course is well worth it, just be warned, dont expect much.

Played after a substantial amount of rain but the disappointment did not come from any water releted issues. Tees and fairways are sloppy... crabgrass throughout. Greens were pretty good, although attempts at repairing one green with sod appearred to be done halfheartedly.

The main problem is the plainness of the design. Lots of holes in one area which just seems like a field with a bunch of tees, greens and trees put in. Very few memorable holes...

Probably seves nice as a Muny bot not a destiation golf course. I should mention the friendliness of the staff. They were great and we didn't get any dirty looks when they saw we got a Golf Now deal!

Called several hours before Tee time to verify course had reservation. Arrived 15 minutes before Tee time. We were on there tee off scheduled and they immediately pulled a cart for us when we arrived. All Went exceptionally smooth. Great experience .

Several greens were in horrible shape, large patches of dirt. No evidence of any effort to improve. This ruins a good old course.

This course just needs better upkeep. There are a lot of greens in very bad condition. Fairways also need work

Must ride. Not much trouble off the tee. Some long par 4s. Undulating greens. Worth multiple plays

I love this course

Great golf course, plenty of challenge, but very fair. Beautiful large greens, hilly fairways, friendly staff.
We had an early pm tee-time, got out on time, all my expectations were met

Greens were excellent. Some fairways quite rough. Bunkers were dirt and stones.

I have enjoyed Amsterdam Muni about once or twice a year over the past couple of decades. The layout is excellent as were the greens. It is a shame the conditioning has gone downhill. Most likely because of budget cutbacks the fairways were burned off or clumpy in many areas and it appears no attempts have been made to rectify this. Almost all of the bunkers were unraked and appeared to be dirt and small stones, as if someone removed all of the sand. It's too bad it has gone downhill.

An RTJ Gem in the Capital District 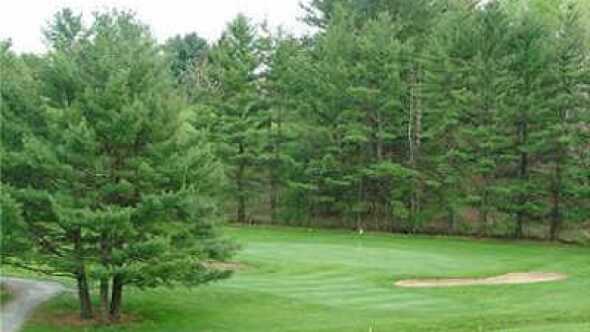 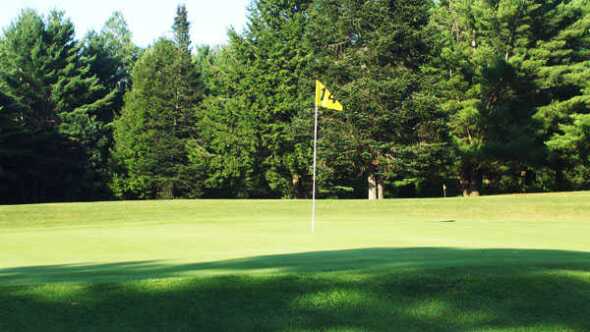 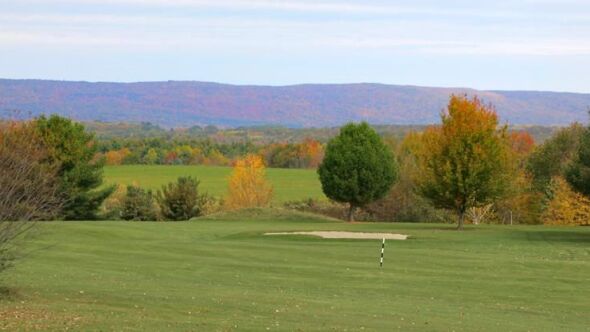 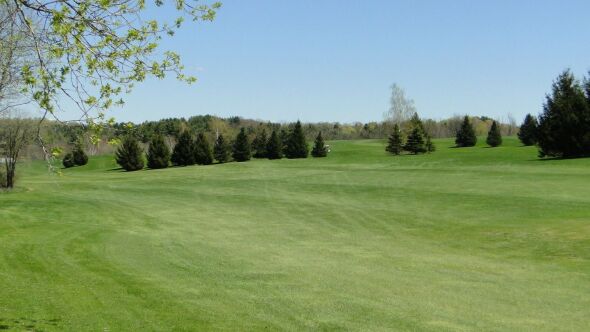 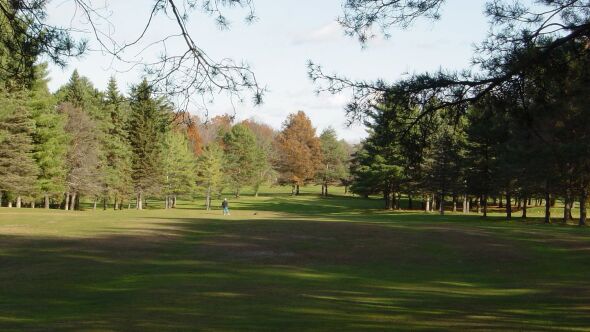 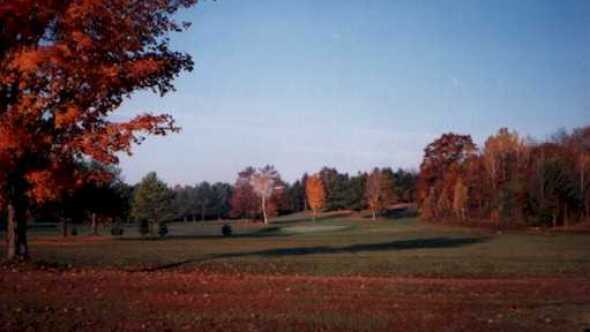 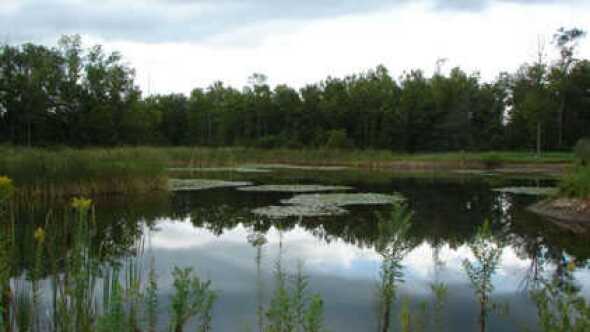 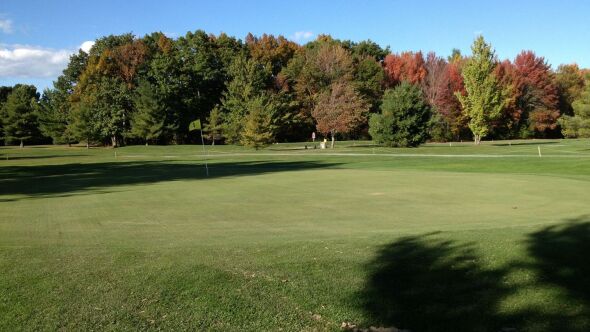 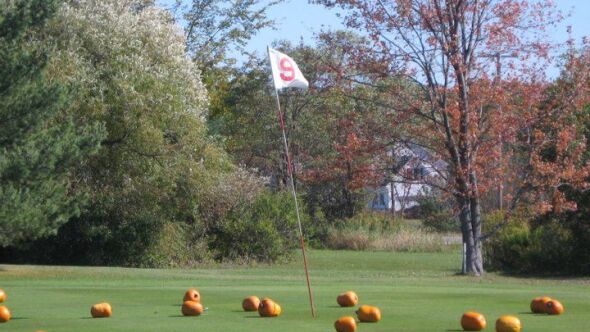 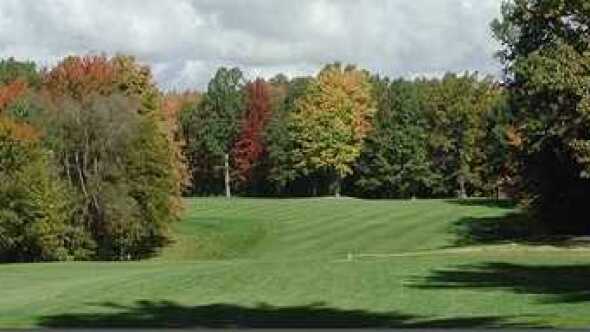 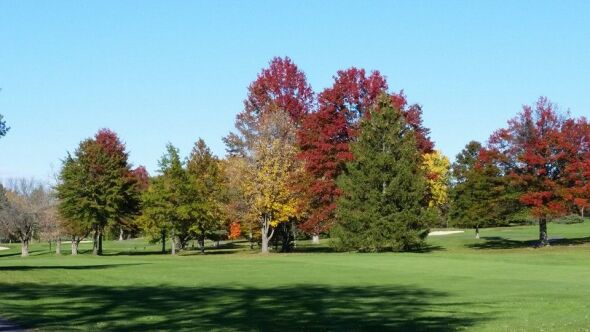 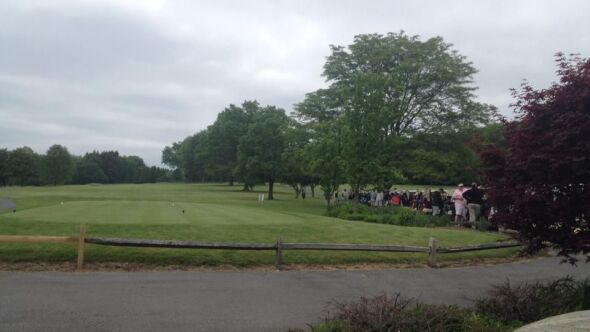 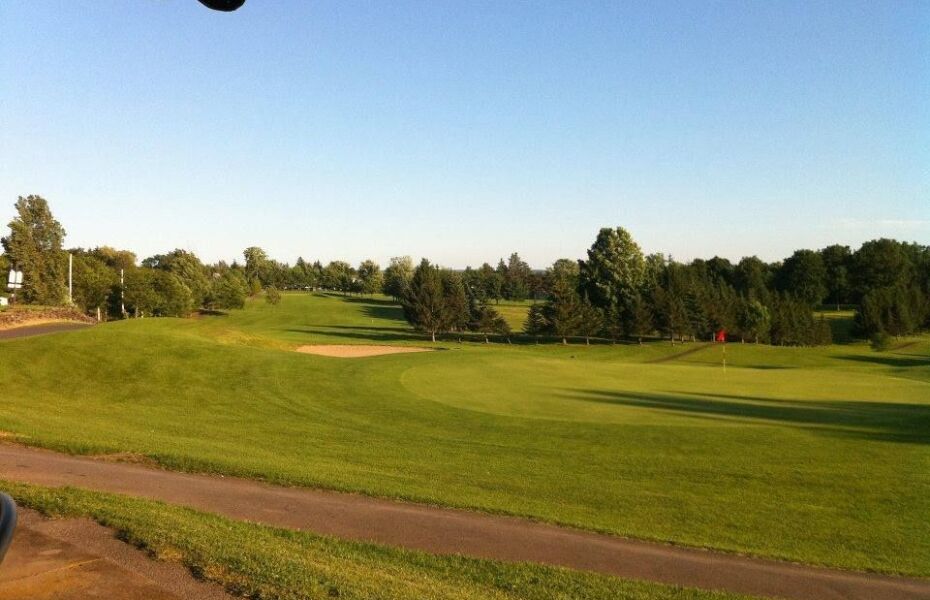 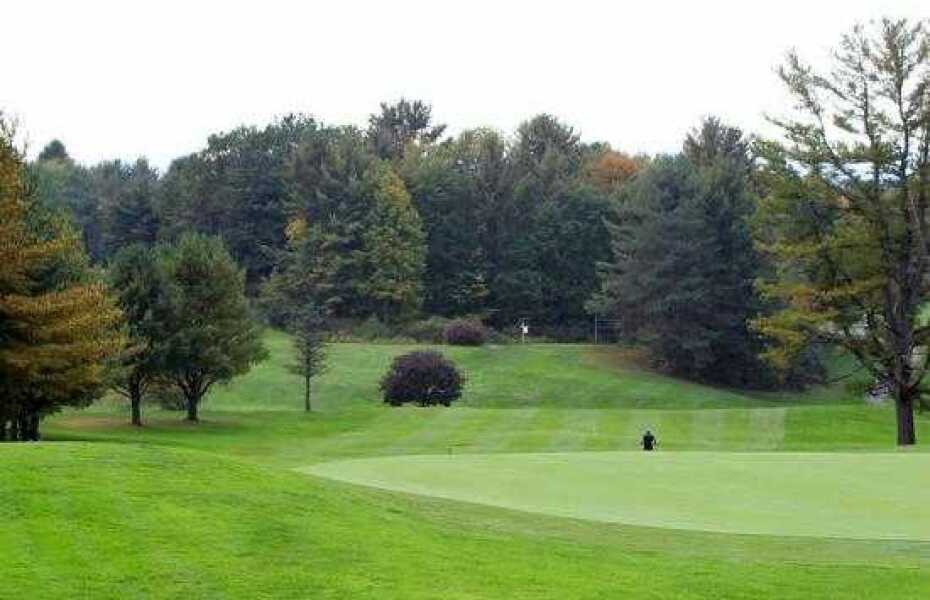 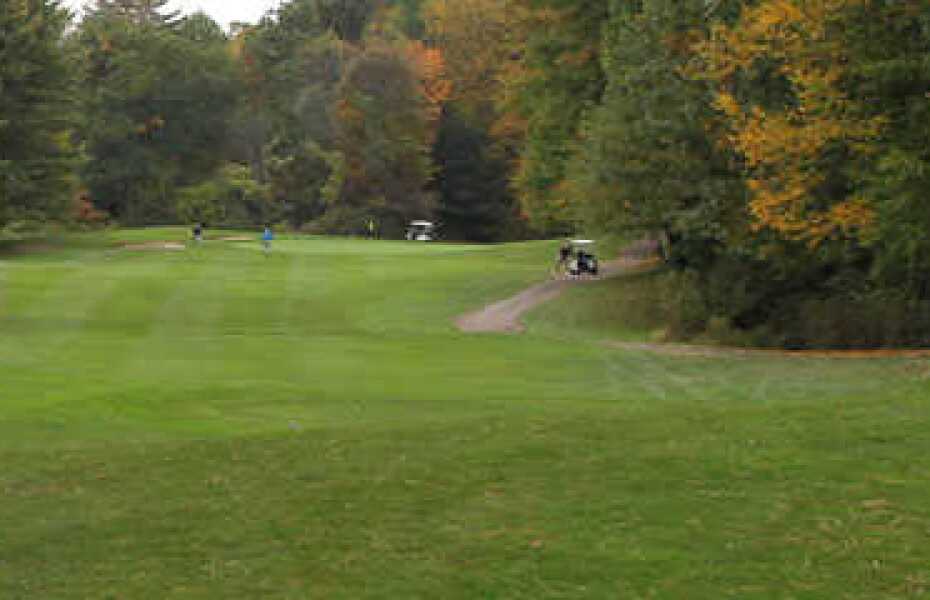