My son went golfing at this establishment this week. When he left he realized that he had left his wallet in the cart. He was halfway home when he realized. He called immediately and was told that someone would retrieve it and it would be in the office for him.
The next day I took him to get his wallet. He went and got it and came back to the vehicle. He opened his wallet, only to be surprised by $180 missing. I then told him to go in and ask if they have any cameras and ask to see the footage. So, he went back in, asked if there were any cameras. The response he got was ridiculous!! First the question was brushed off, then my son who was upset, was grabbed by the ladies son, apparently he didn’t like my son raising his voice.
When he came out, I went in! They told him that they had no cameras, they had cameras on outside of building. So, I simply asked if the camera worked or if they were there for show ? Manager went from 1 to 10 in a matter of seconds! Literally got up in my face screaming at me, that “no they do not have working cameras” and what would a camera show anyway??
Well let’s see.... it would show if anyone was around the cart, could pin point who took the money..at that, the manager then screamed at me for accusing him of stealing money. Nope, not what I said!
If you do go there, please do not forget anything in your cart, or anywhere else! Things magically disappear at that place!

I was saddened to visit this establishment and receive the treatment which I did. I went in to talk to the manager, whom was on the phone at the time. I wanted to ask a question, which was “is the camera out front working, or is it just there for display? My son left his wallet the night before, we went to retrieve it yesterday, to our surprise it was $180 short.
He immediately raised his voice to me, started screaming, “no we don’t have working cameras”... and if we did what would cameras proove? I politely asked him not to raise his voice, and told him that cameras could show if anyone was around his wallet... the said manager/owner, then hollered at me and said I was accusing him of stealing... not what I said, at all...

Perhaps he was having a bad day, not sure... regardless, if you are in a manager position, then you should know how to relate to customers inquires without having a flipper on them!

This course is excellent 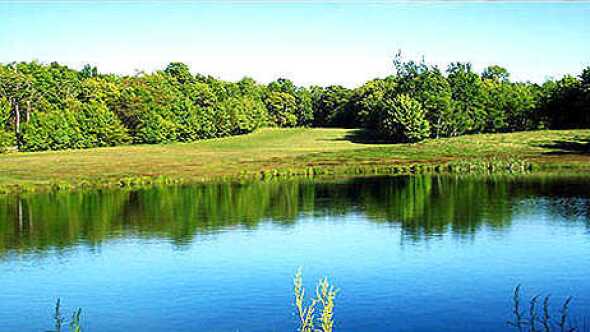 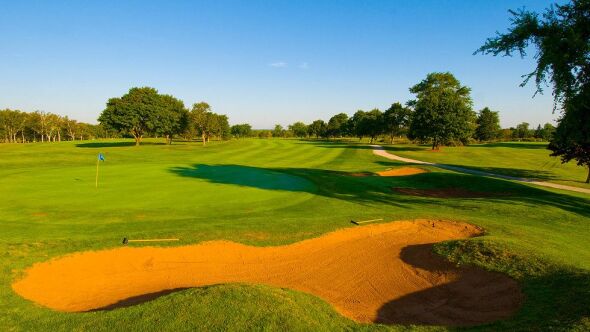 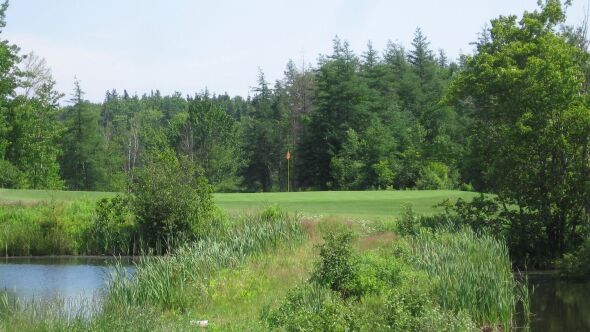 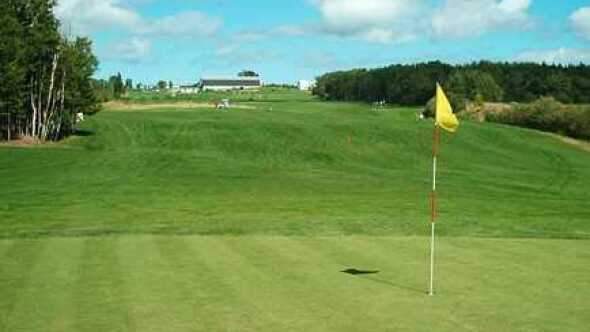 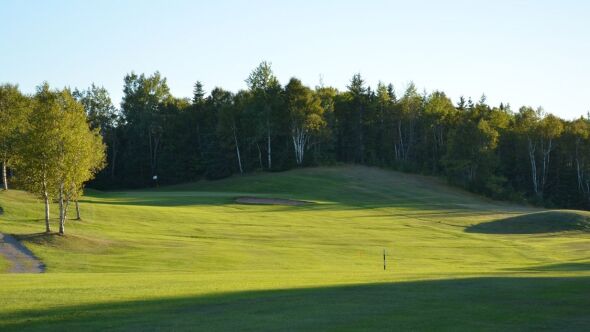 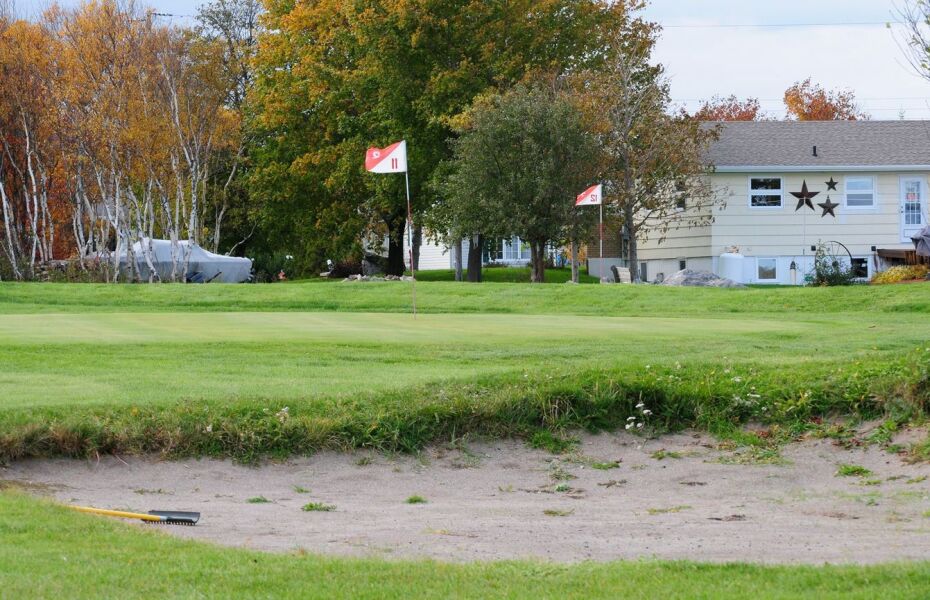 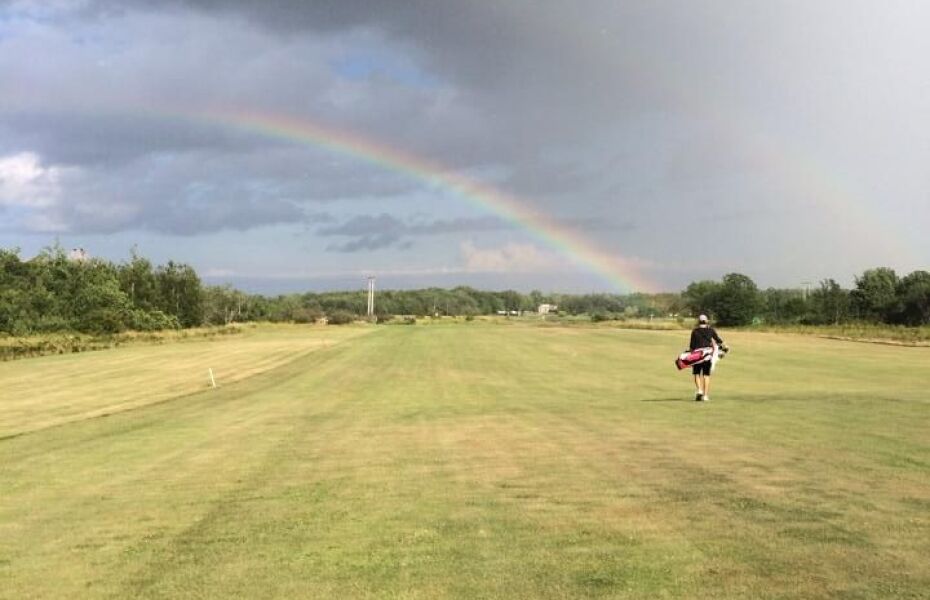