Situated along the banks of the Ottawa River, Chateau Cartier Golf Course offers stunning views of the Champlain Bridge crossing the rapids. There are also clear views of the Parliament Buildings and the Peace Tower in downtown Ottawa. Opened in 1923, the course has matured nicely and has become one of the area's most popular golf courses. It has even earned the title of being the best downtown golf resort in Canada. Although it is centrally located amidst the bustling city of Ottawa, it is nestled within forests and idyllic countryside that lend a more secluded feel. The layout features small, challenging greens and water throughout. There are also numerous bunkers strategically placed by the greens that are prepared to swallow wayward shots. Before tackling Chateau Cartier Golf Course, golfers can warm-up on the driving range or putting greens.

Metal Spikes Allowed No
Walking Allowed Yes
Dress code Style casual chic and soft cleats only. Vest with collar, no jeans, no jacket, sleeveless vests must have a collar for the ladies. Coolers not allowed. All beverages consumed on the course must be sold and served by the Château Cartier.

Better conditions as time goes on

The conditions of the course have been hot or miss. It seems as the season has gone on though they have worked to improve them. Much better now then the beginning of the season.

Ok but not in great shape. As mentioned there are a lot of overlapping holes which I think dangerous. A few interesting holes but too many dull ones.

For 40 dollars a round, you expect a half decently organized course that is in good shape. You don't get that when you go to this course. Half of the yardage markers on the tees are facing the wrong way, and some holes almost seem to overlap. A lot of the workers on the course would not stop or get out of the way when we took our shots, so there were multiple times where my friend and I took a tee shot while a lawnmower was running right beside us. The fairways were in awful shape.

An ok course, but some work is needed

This was my first time playing this course and unfortunately, my overall impression was negative.

There is a fair bit of construction going on in the immediate area (residential and non-residential) and the signage on how to get from the parking lot to the clubhouse/starting gate was very unclear (there is also a large conference centre right beside the lot, which is easily mistaken as the golf centre entrance).

In any event, I found the pro-shop/sign in area, which was surprisingly well stocked. The staff was friendly enough, but there was only one fellow and he was a bit frazzled considering the number of people trying to pay and get out on the course.

Once on course, it quickly became apparent that the course was in various states of (dis)repair. First, the course ownsers apparently revamped some of the holes recently; however, the score cards and tee-box diagrams had not been updated to reflect this. So in a number of cases, it wasn't readily clear where the correct green was located (particularly at #12, which now has a 90 left dog-leg, but the 13th green is easily visible from the tee box...again, no updated illustrations to help clarify this).

Second, on a number of holes (particularly #2), the tee boxes were completely flooded, even though it hadn't rained that much in previous days. It seemed their shape was more concave than convex and they were just collecting the water.

Third, on a number of tee-boxes, the hole number was covered over with duct tape and the new hole number was written in marker on the duct tape. This might sound like a minor quibble, but I think it's reflective of the amount of effort that went into, and still needs to go into, this course. Related to this, because this markers had not been updated, the hole distances incorrect, which was particularly annoying at the two very short (less than 115 yards) par 3s.

Finally, and again this may seem like a minor quibble, from holes five through ten, the maintenance crew was out, and we were followed through each fairway by the lawn mower. The grass was not overly long to begin with, so our foursome was very confused and a bit annoyed. It seemed to us that you would try to conduct this maintenance toward the end of day (especially in the Autumn) when there are fewer people out on course (we started our round mid-morning, but by the time we were at the clubhouse around 15:00, the starters booth was empty.

I believe this course has a lot of potential and I would like to play it again once the required maintenance has been completed. Until that time, I will golf at other locations.

I have been playing the Château Cartier (formally Chaudiere) for more than 25 years and the course's conditions when I played were just awful, but the price was the same high end. Fairways lacking grass, tee boxes essentially no grass and hard to place your tee, greens not well kept, bumpy. It seems as if they have decided to cut down on the maintenance of the course.
Not a quality course anymore, would cater more to families and couples on vacation. 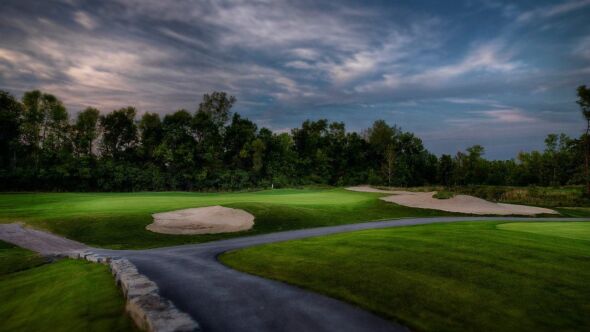 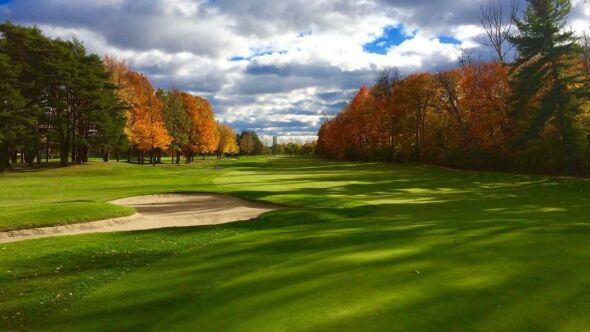 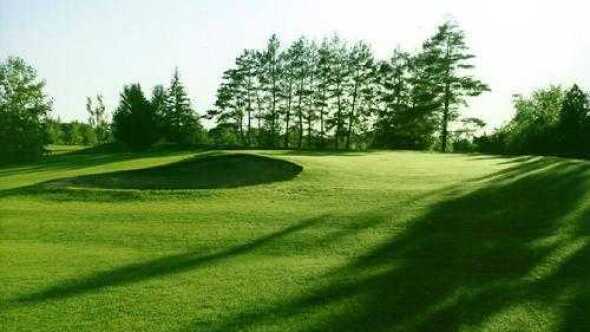 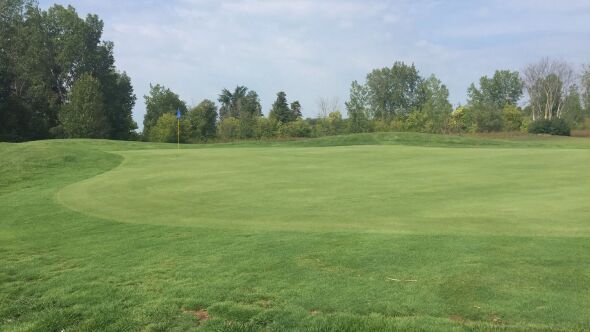 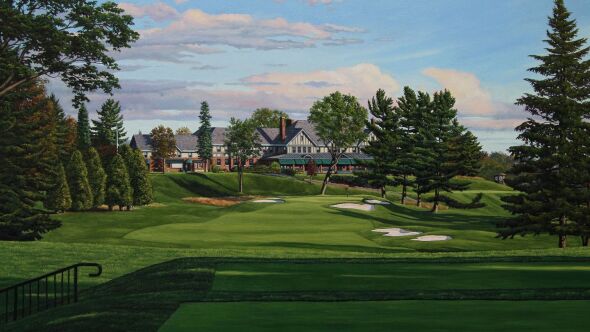 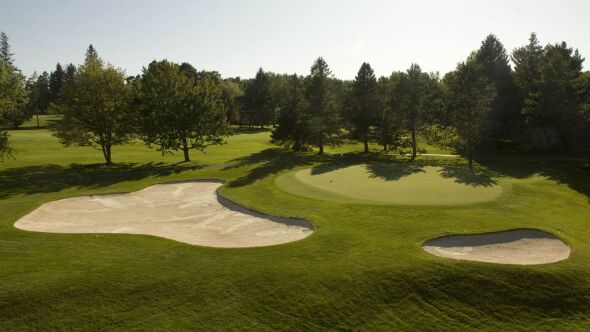 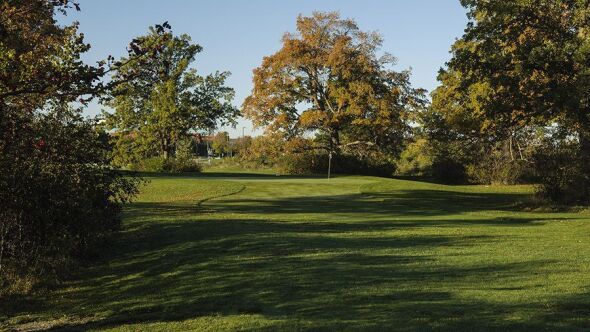 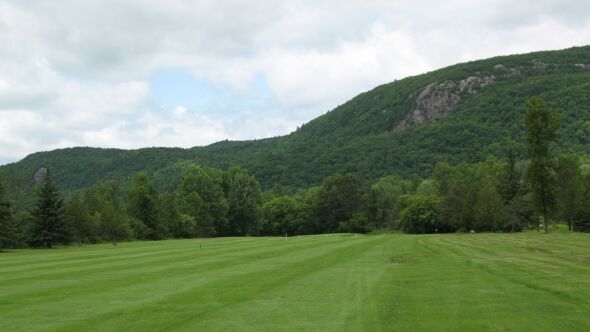 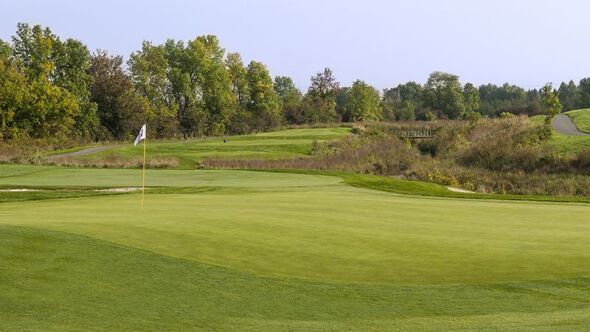 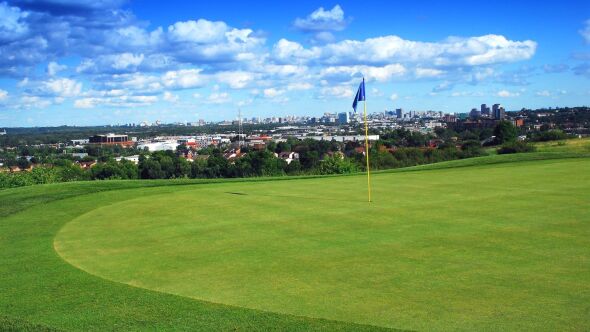 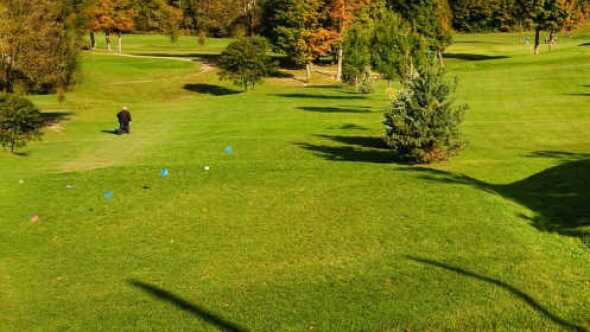 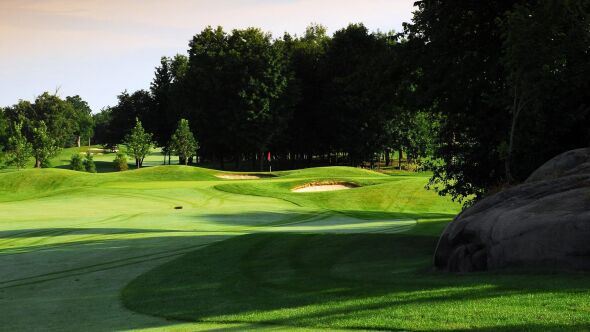 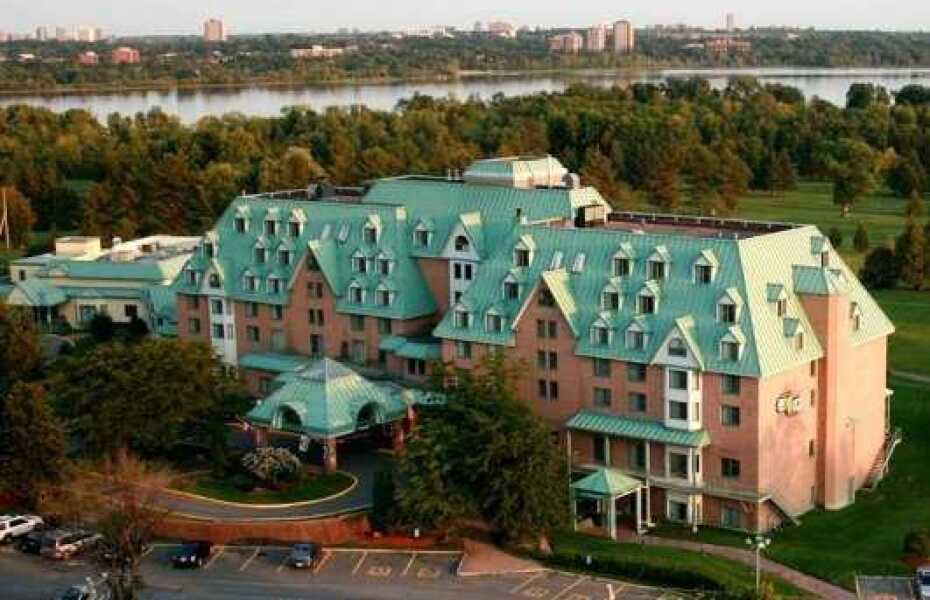