Many golfers in this area have probably seen the Blackfoot Golf Course while traveling north along Interstate 15 in southern Idaho. About 45 miles past Pocatello, the course is visible on the right side of the freeway just across an arm of the Snake River.

Seeing the course is easier than finding it. It is located on a back road of town next to the small airport. When driving from Pocatello exit I-15 at the second Blackfoot exit. Turn east into town and make a left at the first stop light. Then go right, left, right, left...etc, following the airport signs. There's probably an easier way.

Blackfoot isn't very big and is mostly an agricultural town, but don't be scared when the first sign of golf you will see is the potato field turned into driving range. You will find friendly people, a well maintained course and a good golf value. Anyway, the entrepreneurial farmer has probably planted his best crop.

Like several other courses in southern Idaho, U.S. Amateur
Champion George Von Elm of Utah was the original designer. Von Elm beat Bobby Jones in the 1926 final at Baltusrol. This prevented Jones from winning the title for a third straight year, a feat only attained by Tiger Woods in 1996.

The first 9 holes were built in 1959 and create a traditional type front 9 with large mature trees lining the fairways. The back 9 was added in 1980 and is almost treeless. The two styles are examples of the direct contrasts between older natural courses and newer contrived ones.

The front 9 starts out with the easiest hole on the course -- a 460 yard par 5. Easily reachable in two or three good (or bad) shots. But starting about halfway down the second fairway the tall trees appear and the fairways become increasingly narrower.

The fairways on holes 3, 4 and 5 are so narrow that hitting a driver off the tee becomes a risky proposition. All three holes are long to fairly long and distance is required to reach the greens in regulation. And just to make the holes even more penal the river bordering the holes on the west is as staked OB, not as a lateral hazard. Put it in the water and you get another chance off the tee to hit a passing water skier instead of dropping a ball down the fairway.

After playing the short par 5 sixth and long par 4 eighth you'll get the idea than the front 9's par 4 and par 5 holes were randomly designated because they all seem to play to the same length.

The newer back nine is more orthodox by modern standards and contains longer par 5s and more manageable par 4s. Although it's treeless compared to the front, it has hazards in the form of ponds, marshes, streams and more OB.

Hole number 11 is a great looking and playing par 4. From the tee the fairway bends and banks into a bowl beside a large pond. The further the shot is played away from the pond, the steeper the fairway is and the more uneven the lie. The second shot is to an elevated green that almost seems to be surrounded by water.

Blackfoot Golf Course is very challenging and provides a lot of variety within it's 18 holes. The price is low and the value is high so the next time you're in the area you may want to find time to stop for a round. 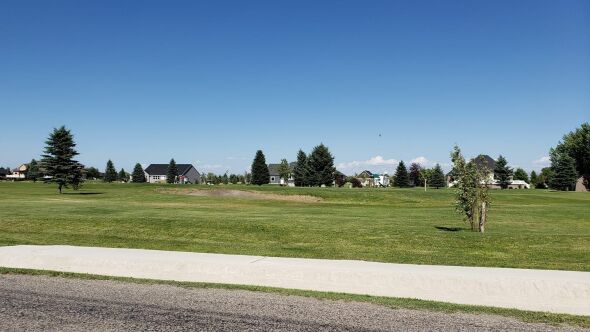 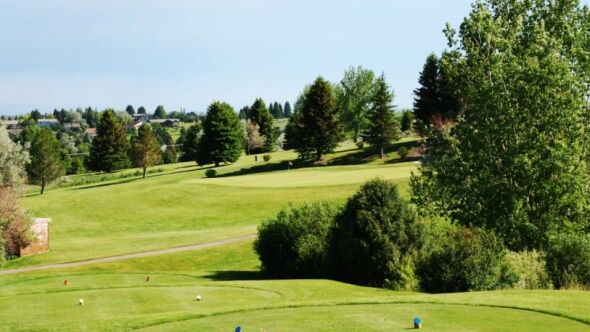 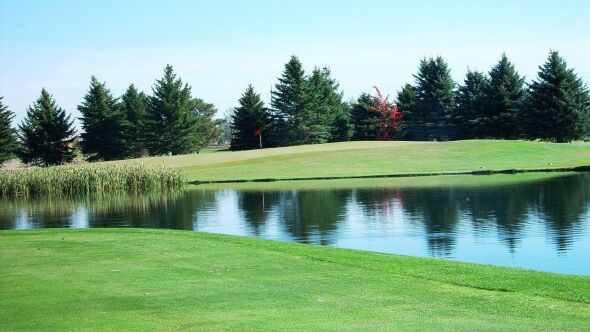 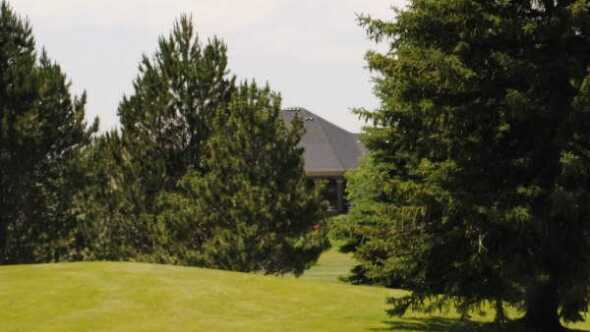 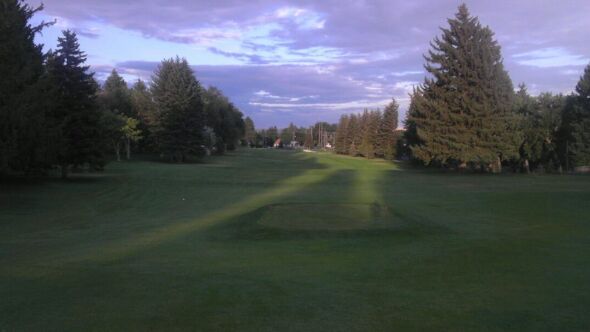 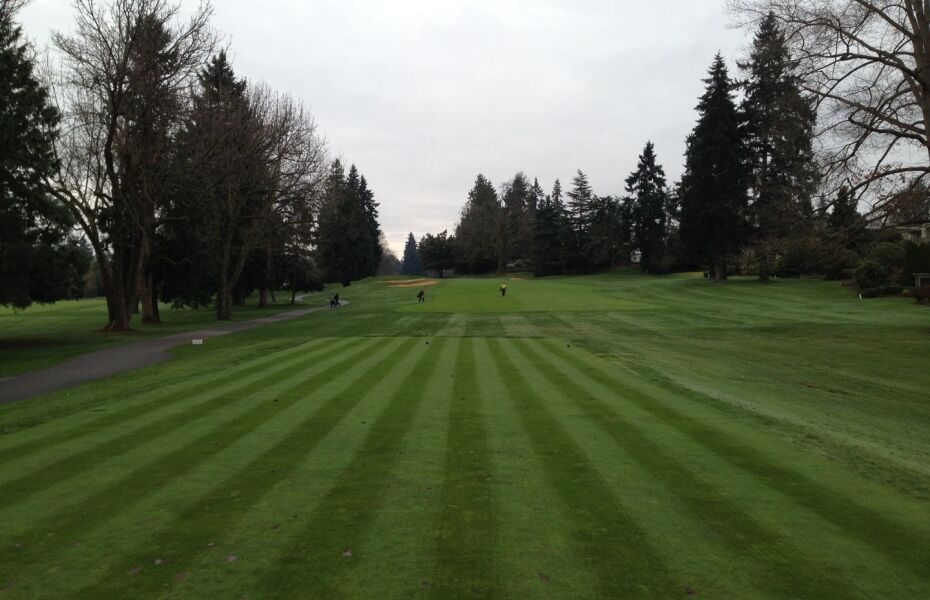 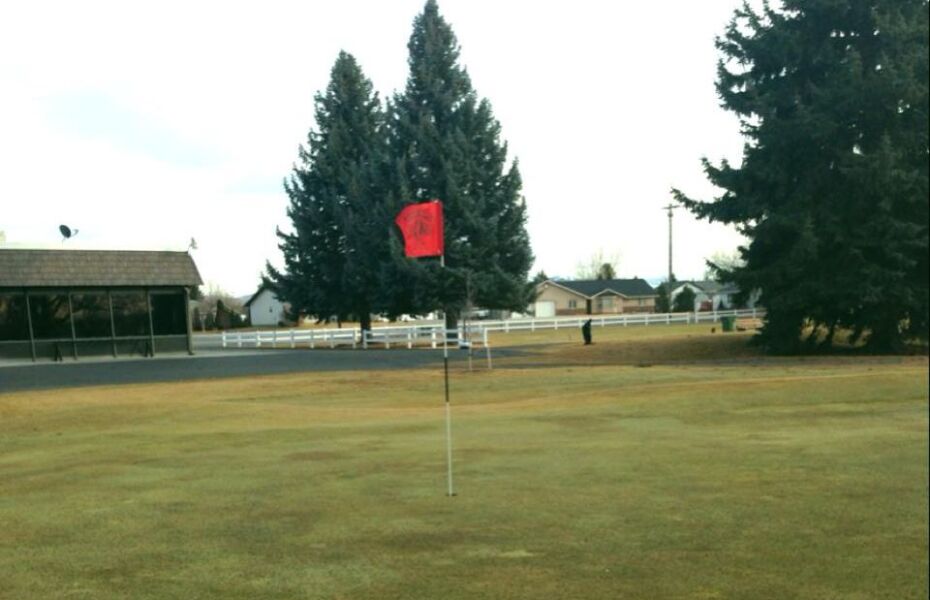 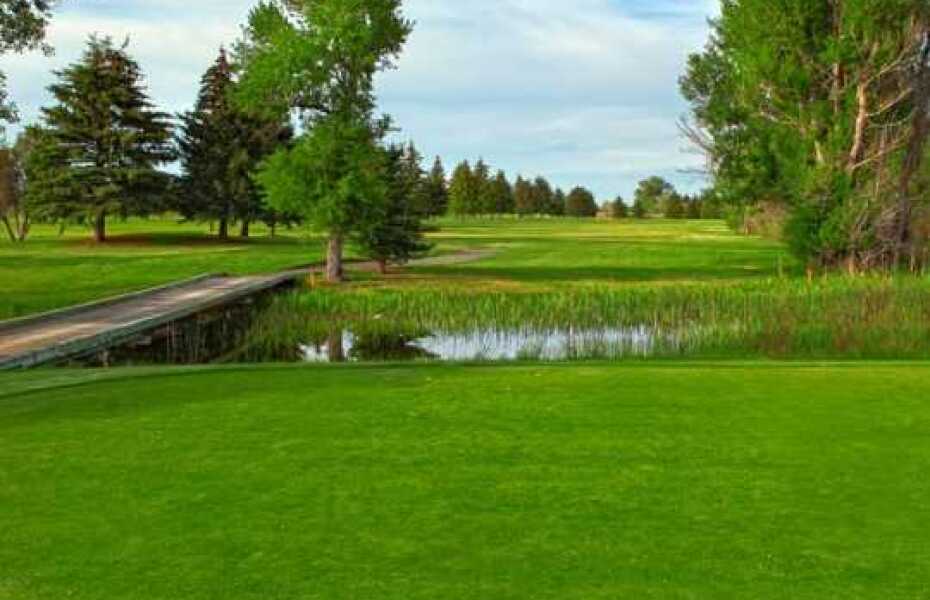