Won't be back unless changes are made

Arrived on site 45 minutes before our tee time and checked in. Pro shop had a hard time confirming my reservation. After getting checked in, loaded up our cart (which had 8x11 sheets of computer paper as the scorecards) and headed to the putting green. About 10 minutes before our tee-time, went inside to buy drinks. We were informed that the clubhouse was out of Gatorade, Powerade, and the last two bottles of Vitamin water were sold. All that was left was pop and beer.....on a 95 degree day. There was an ice machine with 8 oz cups to get water from. The course staff said a shipment was missed so they were out of almost everything.

Snacks were very limited to candy and a few packages of crackers. No hotdogs available either. There was no attempt to go grab some Gatorade or anything else from a nearby Wal-mart or Dillions.

On course, the fairways were not well taken care of, the cart paths were in rough shape, and overall, the experience was just awful.

Not what it’s been advertised

I was in Wichita for a quick visit and played Tallgrass through GolfNow. The course reviews on google are misleading for now, its not in good shape, actually is in terrible shape because they are trying to get it better (that what’s been advertised).
Fairways are in poor shape, greens are in less than decent shape. They need to use early spring weather to make it shine, otherwise it will not be value for the money.
Staff was 5 stars friendly, don’t get me wrong. It’s not personal, but for what you pay it’s not good.
Pace was ok,
Layout is ok, nice holes, intermediate I would say.

I used to live in Wichita and have played Tall Grass twice. Last time being 5 years ago. I'm nearly certain they haven't cut the fairways since the last time I played. The greens were slow on some holes and burned out on others. The length of the fairways were they equivalent of a good course's first cut. The Tee Boxes were long. The fairways also had strips cut out of it. I play about 50 rounds a year and have never seen this before. Lastly, it was cartpath only. With the shape the course was in, I could have driven on the fairways in my F-150 and done no discernible damage. The entire experience was awful.

I have never posted a review before on Golf Advisor but today's round was so awful, it compelled me to post. They should have told me of the extremely poor conditions before they accepted my $53 to play.

If they gave me a free round...it wouldn't be worth the risk of losing a sleeve of ProV1s, or Top-Flites for that matter.

The signs coming in said New Zoysia fairways. I am not sure where these were but now where in the fairways that I was in. Maybe it is coming. Besides that is was a great layout and challenging. 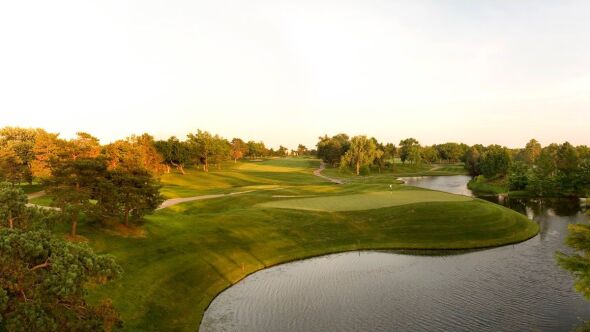 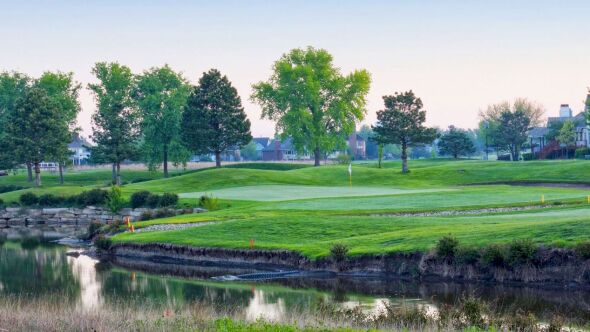 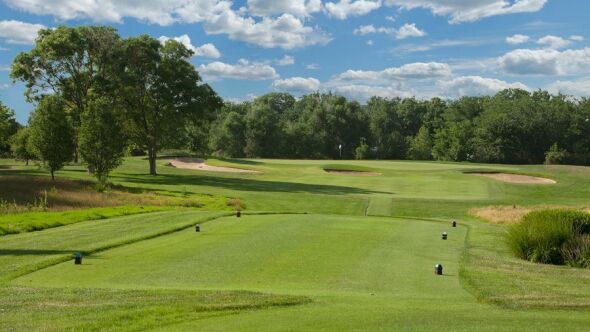 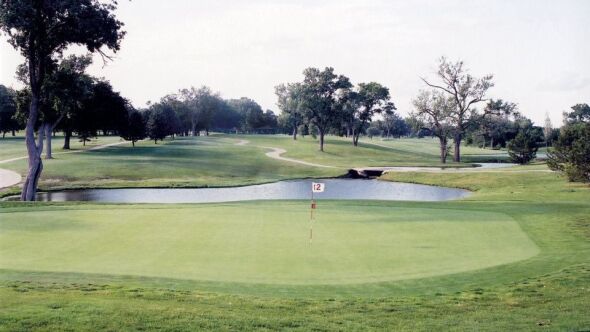 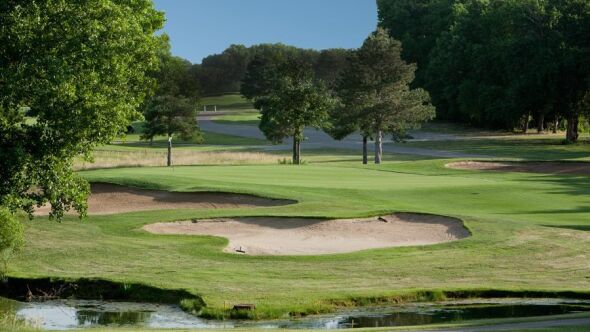 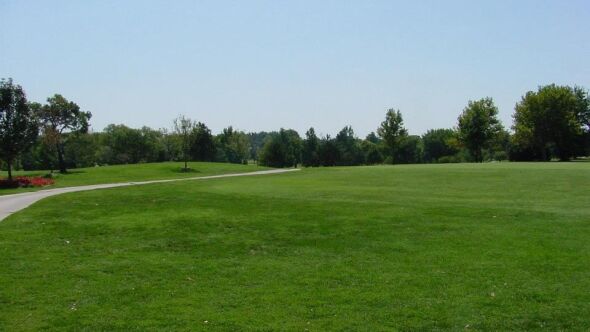 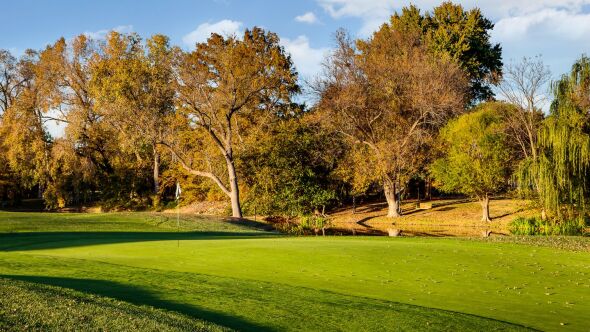 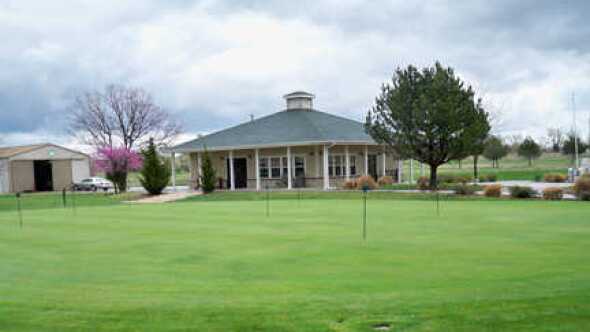 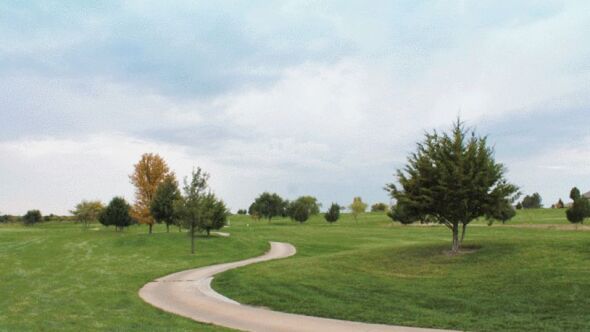 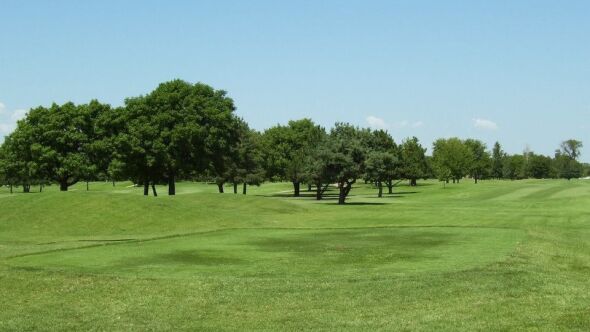 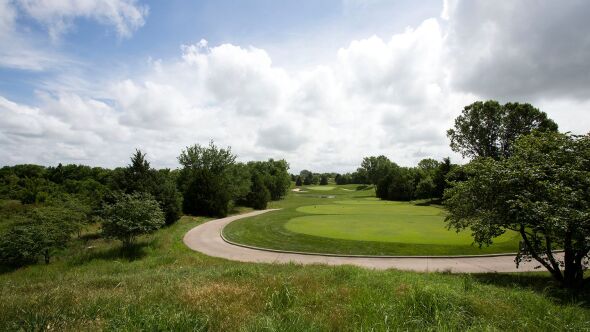 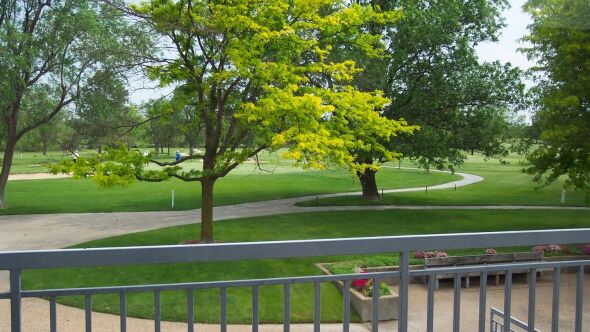 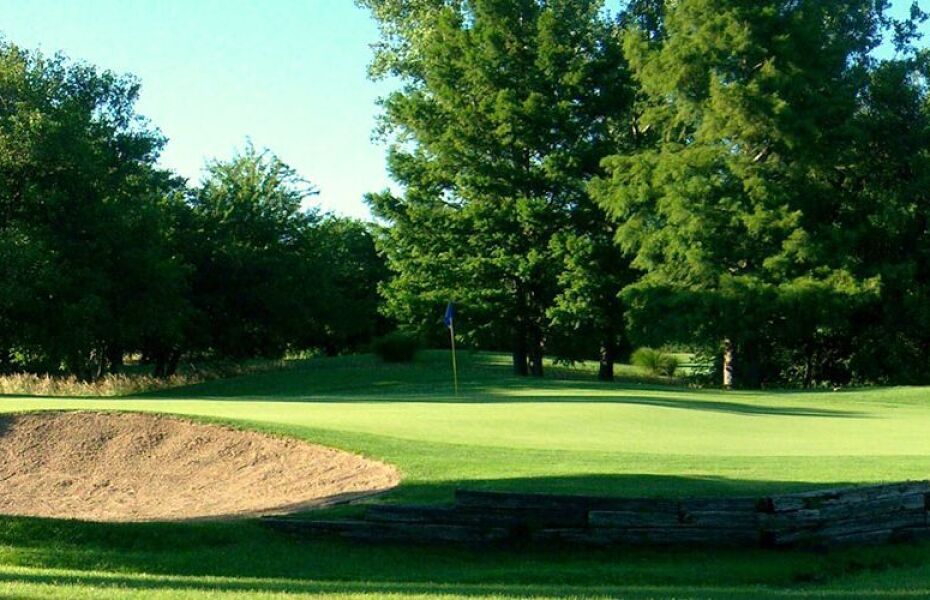 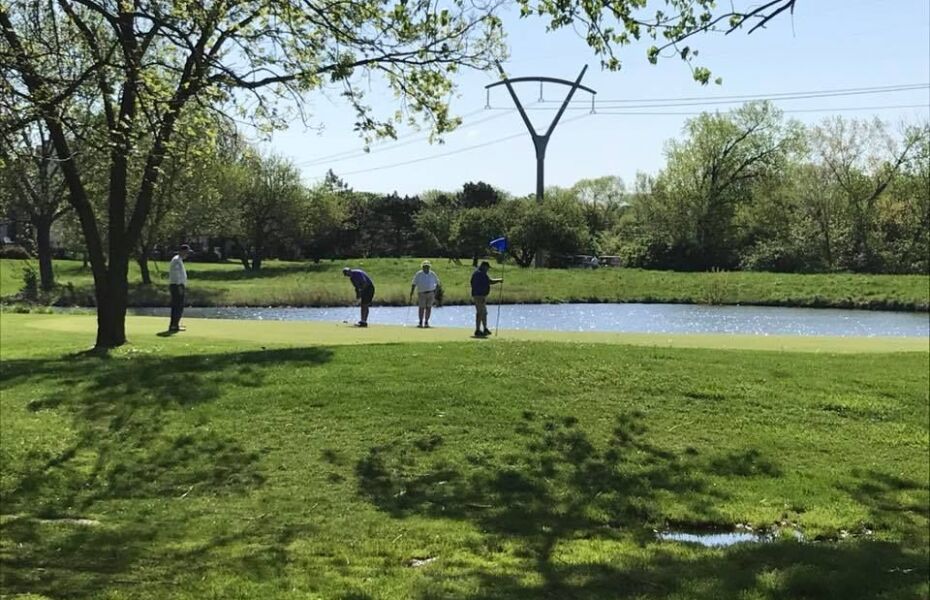 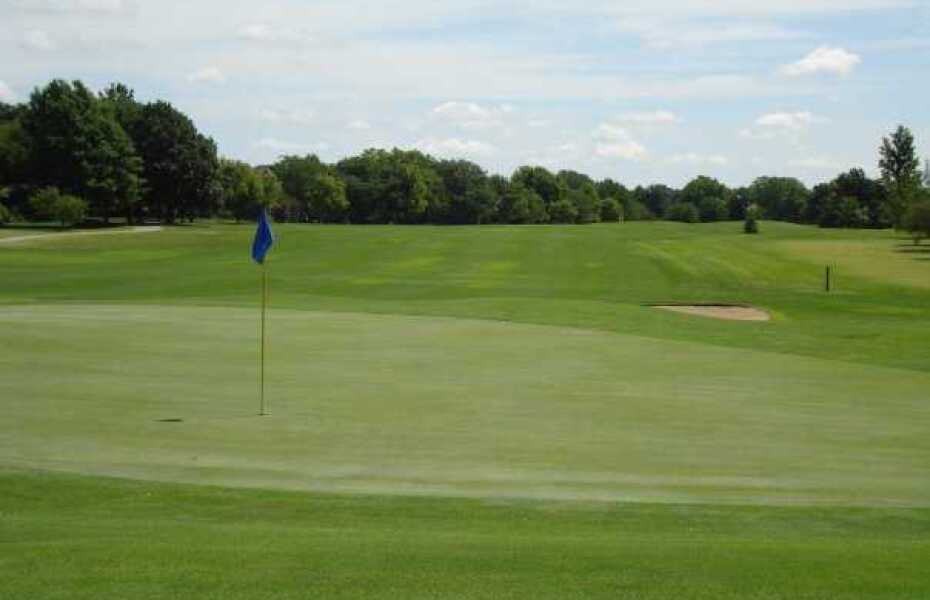 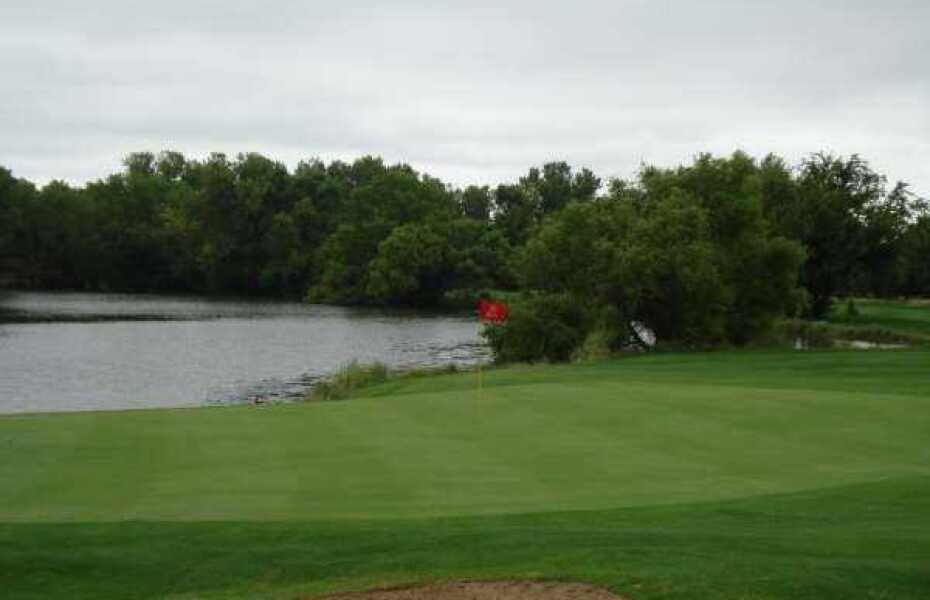 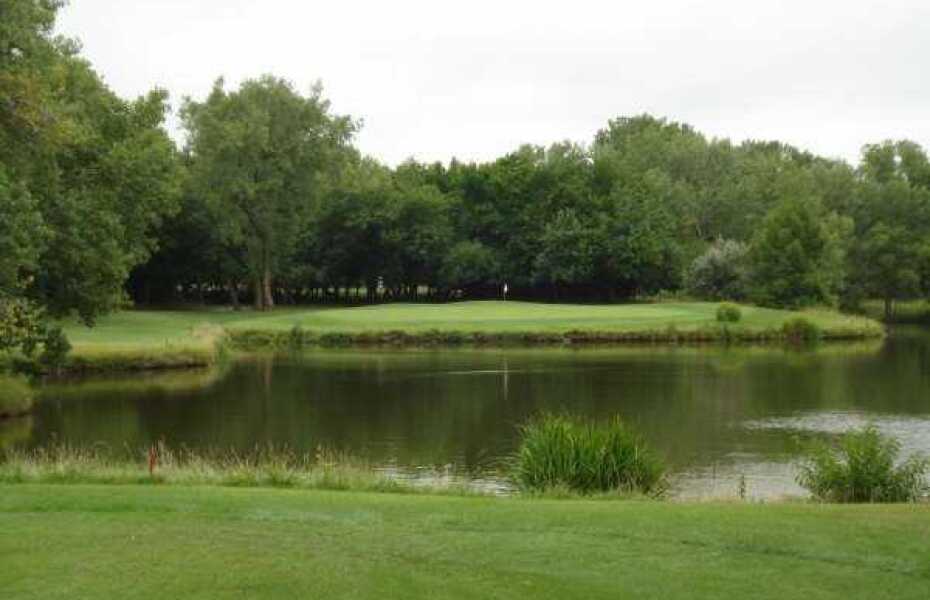