I've played Wawashkamo a few times and it keeps me coming back. When you step on the course, it feels like you've been shot a century into the past. Even though you're playing one 9 twice, the different tee placements make it feel like a completely different course. The conditions are always fantastic and the people are very friendly. The greens are quick and roll very true. Do yourself a favor and play this beautiful old course on a beautiful island.

Pleasant Wawashkamo is a step back in time on Mackinac

I've been wanting to make the journey out to historic Wawashkamo, opened in 1898 on Michigan's Mackinac Island, for awhile now. And this mysterious club really did deliver.

To get there, you have to either take a horse or bike ride up the hill into the middle of the island near the air strip. I grabbed a bike rental in town, put my clubs over my shoulder and made the ride, which took about 15 minutes. (There are gas-powered golf carts for the course, if you so choose, but that feels pretty weird to me on motor-less Mackinac.)

This course is far less played than the Grand Hotel's Jewel course. "Wawa" is a members club but invites anyone to play it. There is a small and charming clubhouse with Obi Wan the dog on hand to greet golfers.

Just nine holes, Wawashkamo is a fairly simple layout whose small greens are irrigated but the rest of the course is mowed and that's it, so you'll see dandelions & such in the fairways, whose firmness is dependent on Mother Nature. It feels much like a backwoods Scottish club you might find in between medal links. It's mostly a no-frills flat layout with just enough personality on each hole to keep things interesting. The course is just under 3,000 yards with two sets of tees so you can play 18. I was the only person on the course for most of my round and played two balls.

Wawa couldn't be a more pleasant and laid back vibe and I'd have no problem bringing family or beginners along to play or just hang out there. I'm glad it's been kept up for over 100 years, and those players who like historic, out-of-the-way courses (you can rent hickories here, by the way) should make this a bucket-lister. 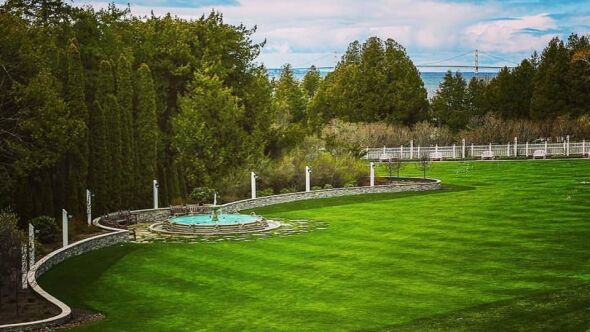 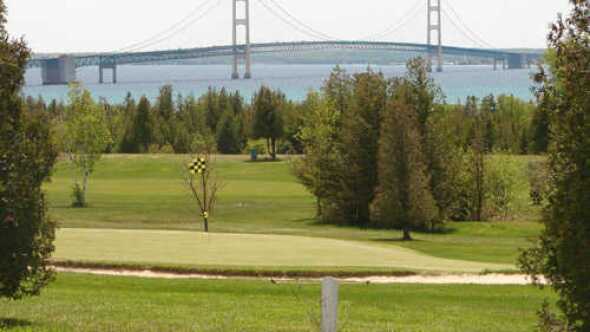 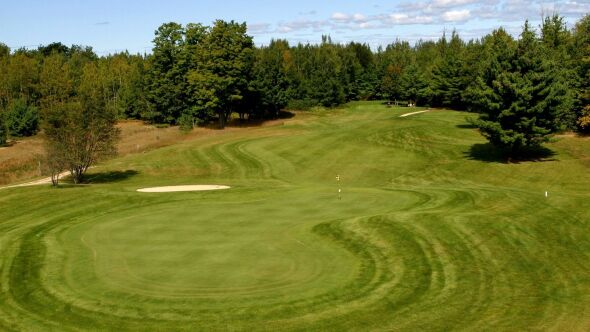 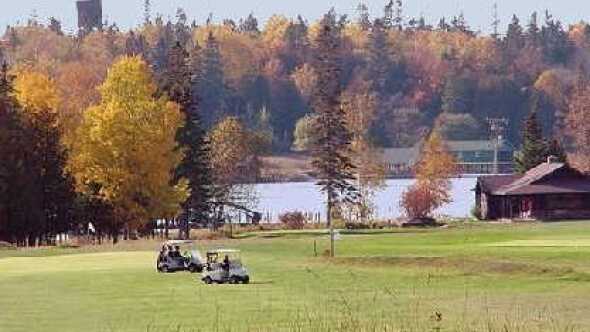 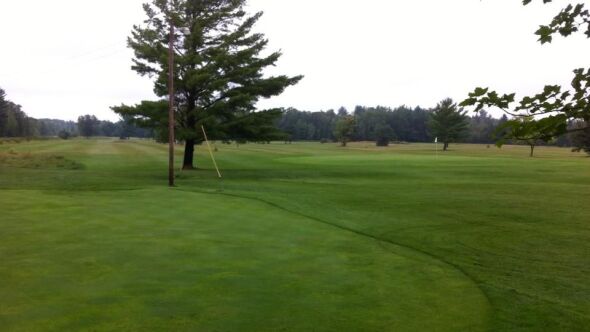 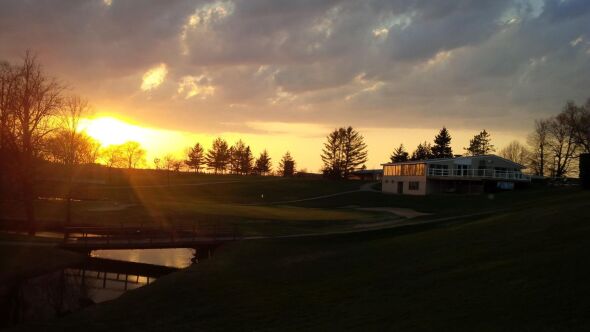 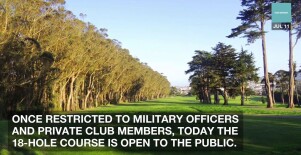 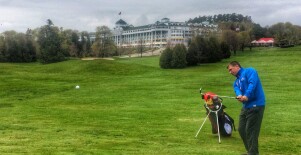 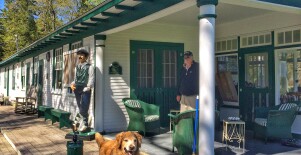 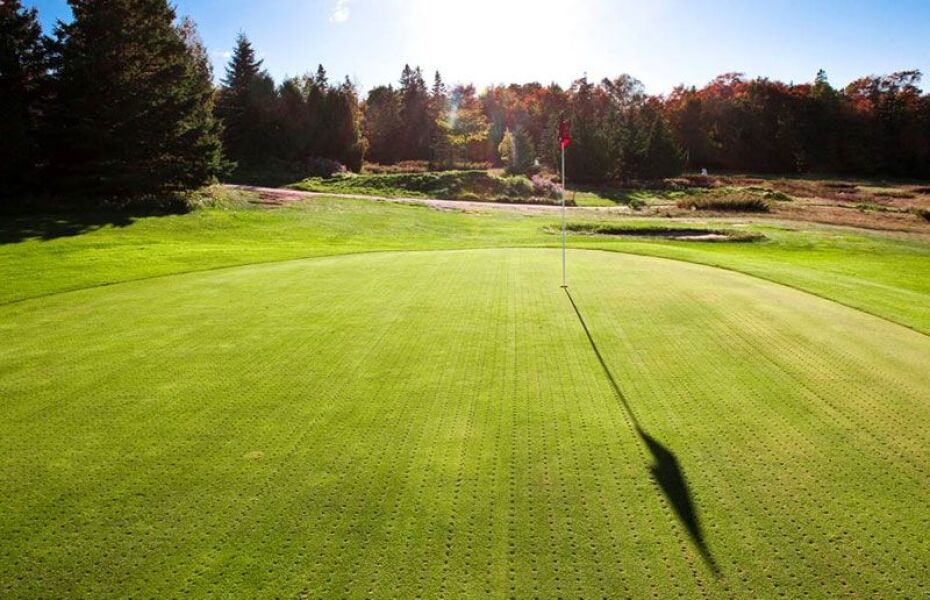 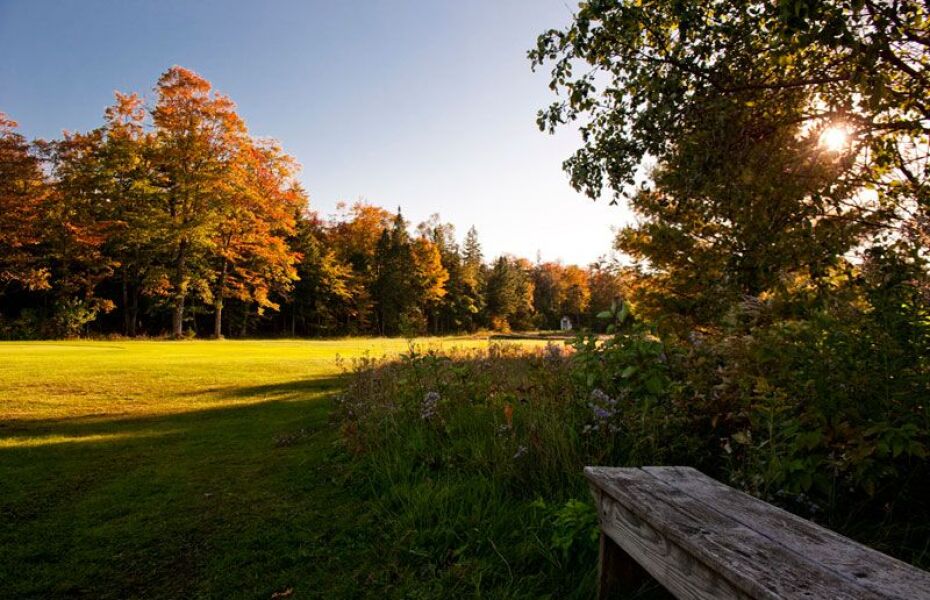 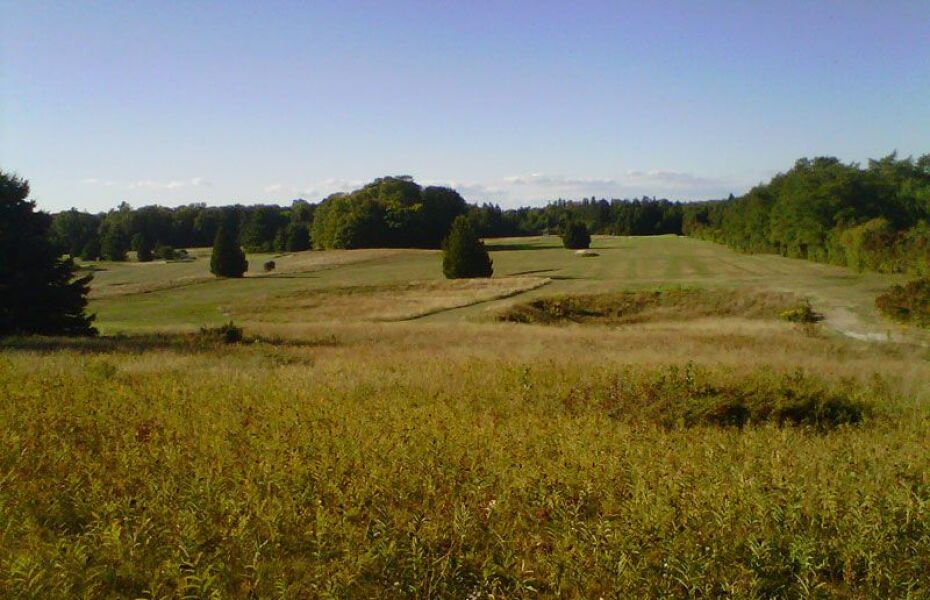