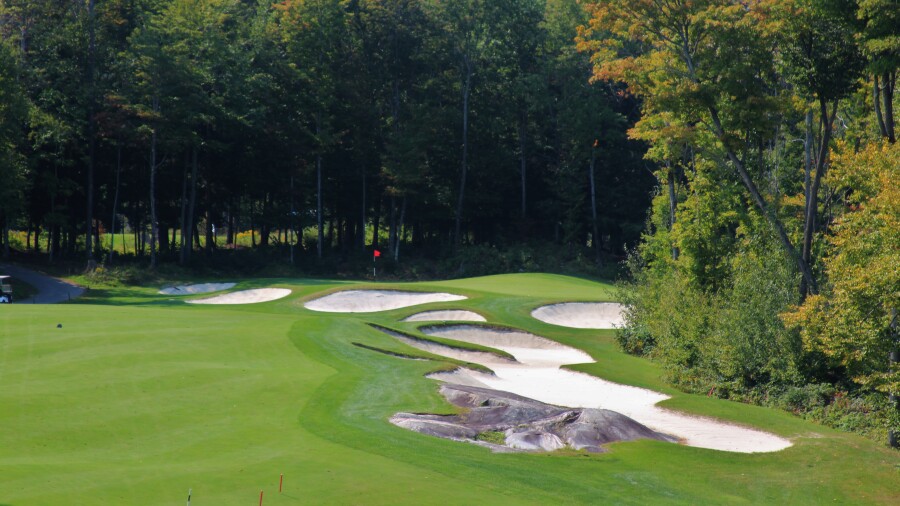 3 of 9
The Rock Golf Club - hole 15
The 15th hole on The Rock G.C. plays short, but finding a bunker makes it a bear. Jason Scott Deegan/Golf Advisor 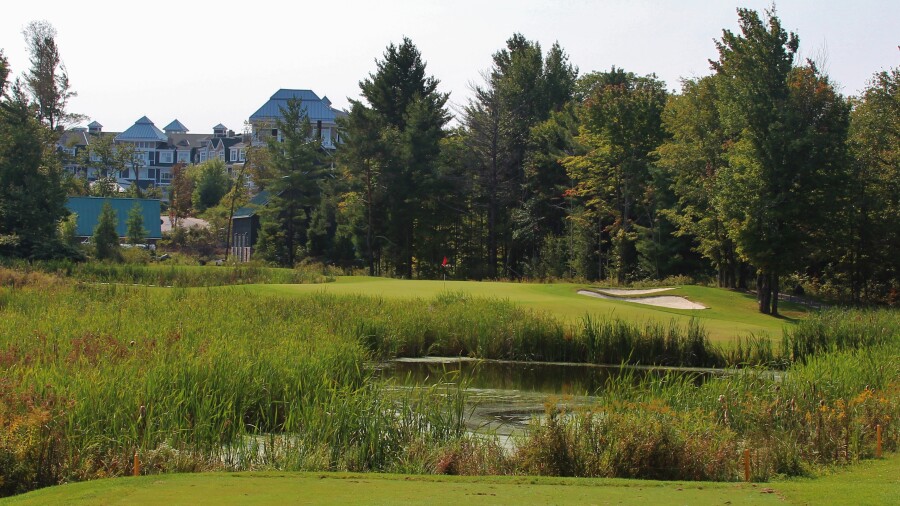 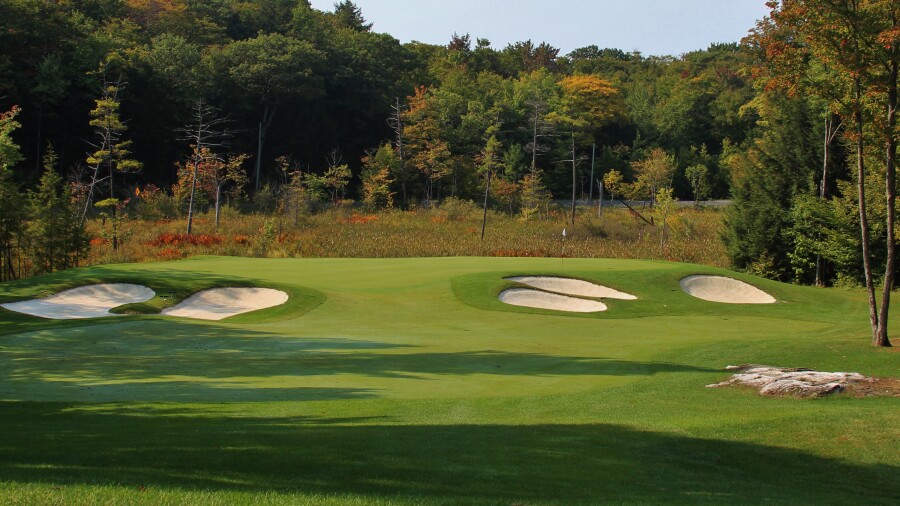 Bring your 'A' game to crack The Rock Golf Club in Minett, Ontario

The Rock opened in 2004 in Muskoka and immediately went under Faldo's knife again in 2007. Faldo's second effort to get it right covered extensive changes.

He extensively altered six holes by removing 16,480-square-feet of surface rock to widen landing zones. The work also eliminated some blind shots, softened fairway slopes, reconstructed greenside bunkers, expanded tee areas and affected 14 holes in total. While playability might have been enhanced, it's still a chore to score on the 6,649-yard course.

Towering trees, marshland and chunks of exposed granite guard narrow fairways that lead to severely sloping greens. Thankfully, a beautiful setting on the shores of Lake Rosseau helps take much of the sting off such a demanding round of target golf.

A marshy meadow frames the backdrop of The Rock Golf Club's 155-yard fifth hole. The 640-yard ninth is one of the longest in all of Ontario, wrapping around a pond. The par 5s at No. 16 and No. 18 allow for late swings of momentum in matches. Birdie and double bogey are equally in play. In fact, the same could be said for almost any hole on The Rock. 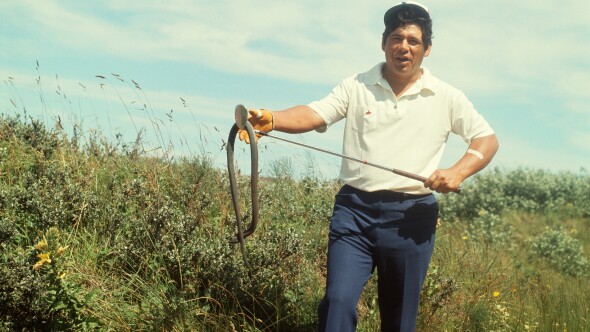 Articles
4 Min Read
Best April Fool's Day practical jokes for golfers
Playing a joke on your friends during a round can be fun - if done right. 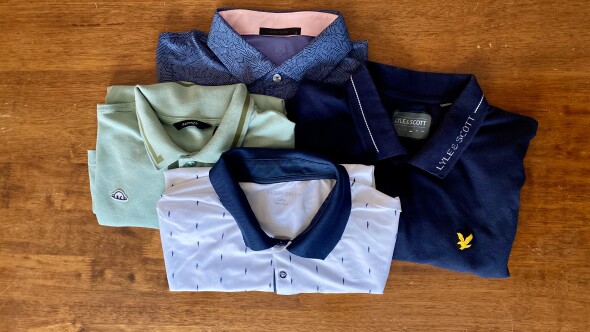 By GolfPass Staff
Read More
Load More
Now Reading
Bring your 'A' game to crack The Rock Golf Club in Minett, Ontario
Search Near Me