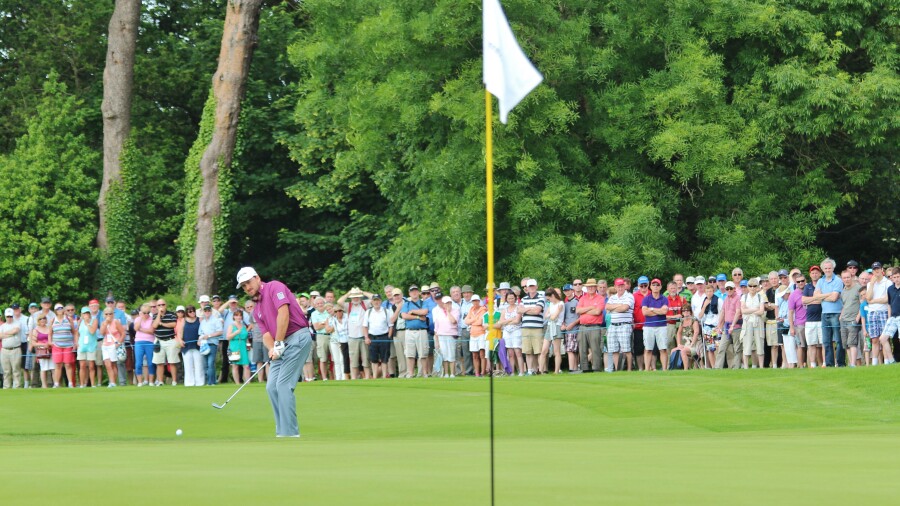 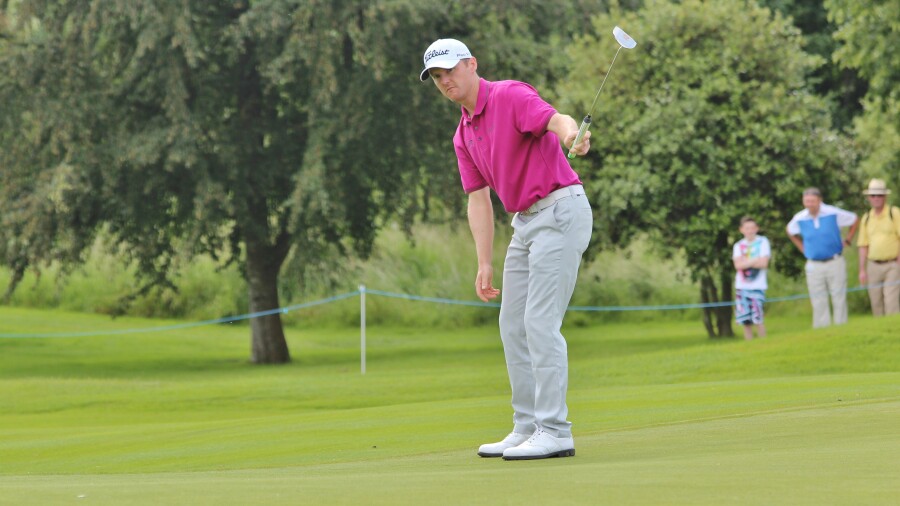 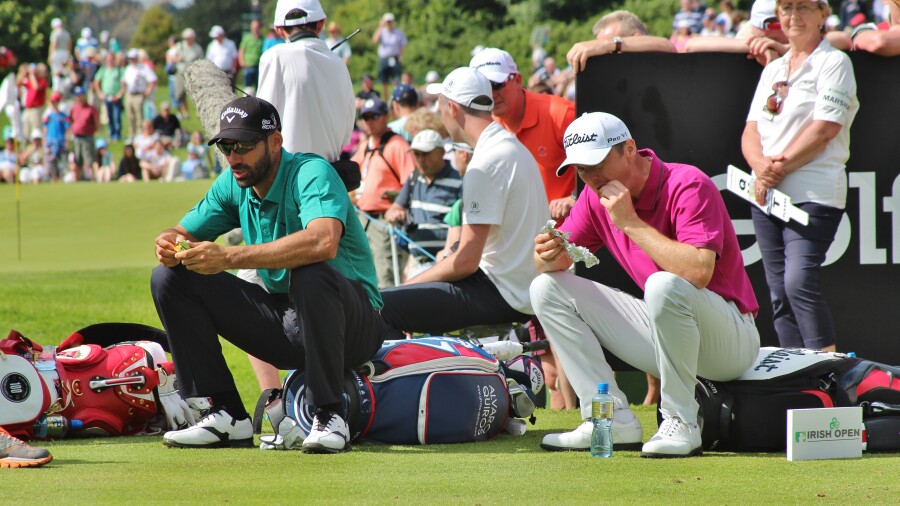 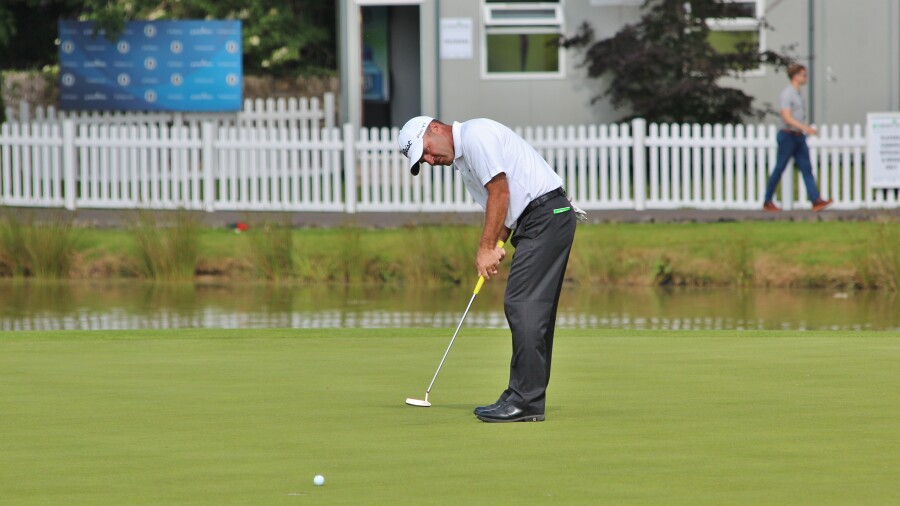 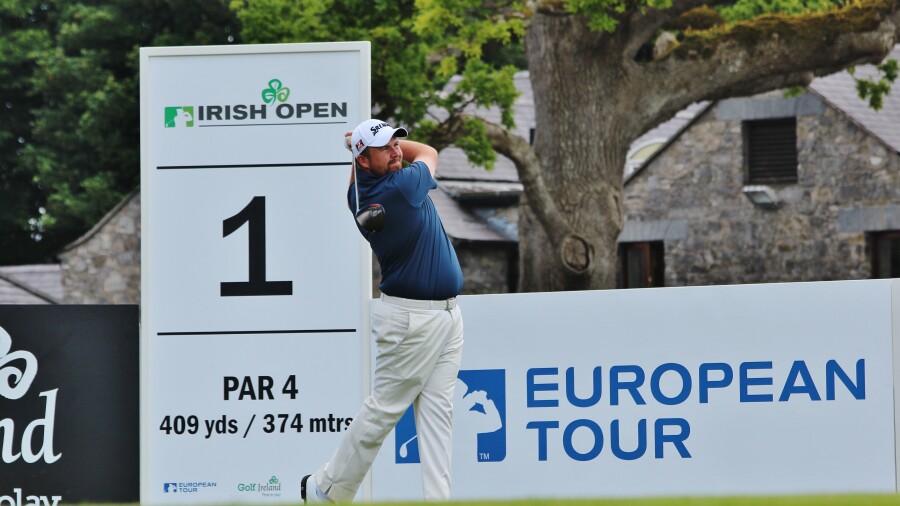 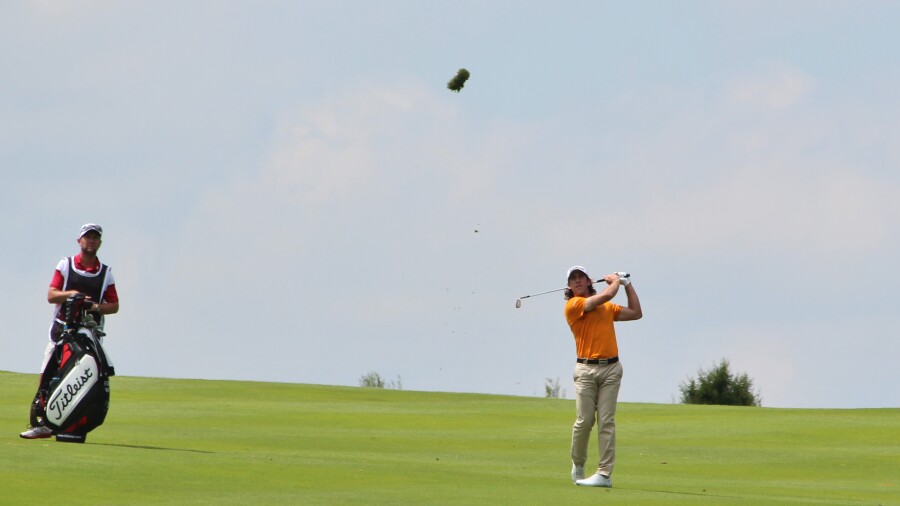 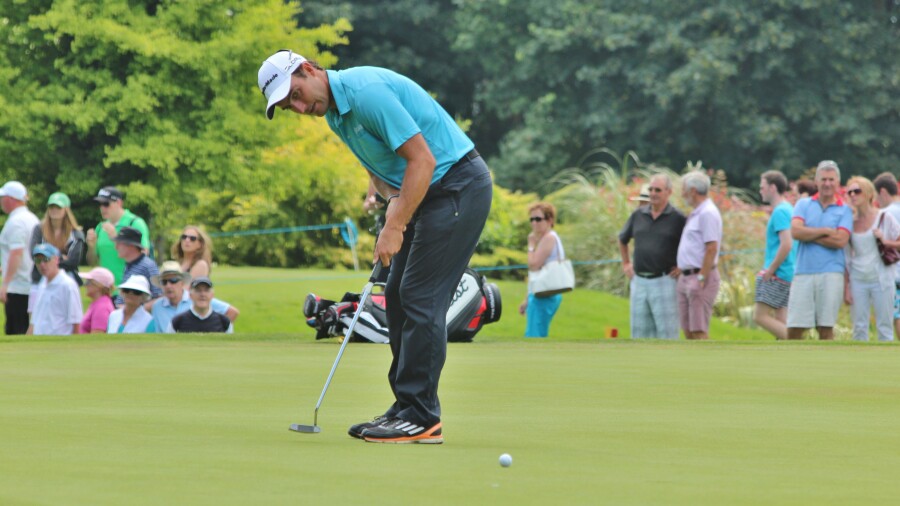 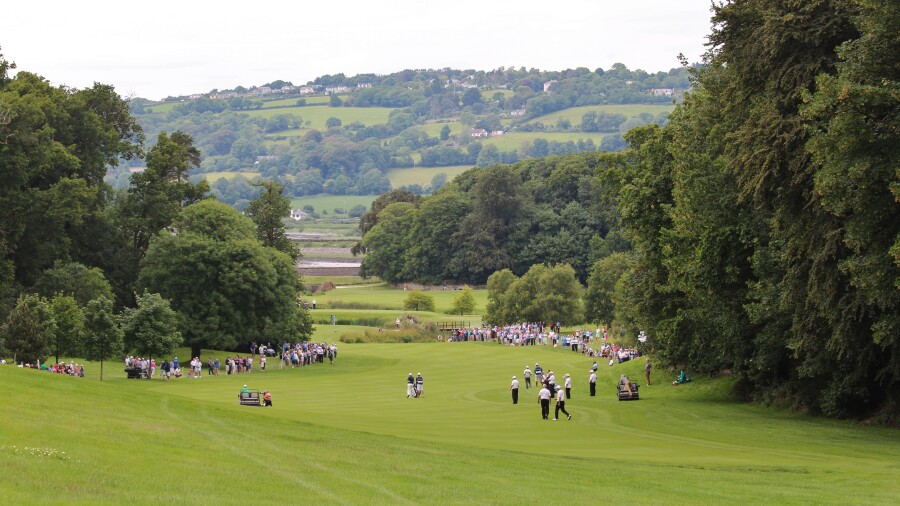 FOTA ISLAND, Ireland -- The 27-hole Fota Island Resort is no stranger to the Irish Open, but much has changed since the event visited in 2001 and 2002.

The 7,043-yard, par-71 Deerpark Course, designed by Jeff Howes on the outskirts of Cork, plays much longer thanks to the addition of new tees on all the par 5s and another one in a scenic spot along the water of the sixth hole, creating a dramatic blind drive on a short par 4.

The 131-room hotel and its 90 lodges were built within the last eight years, giving the players a comfortable place to stay for the week. Even though the European Tour has struggled to find a permanent corporate sponsor, the tournament field doesn't look like a second-tier event. The local talent -- Northern Ireland's Rory McIlroy, Darren Clarke, Graeme McDowell and Michael Hoey and Ireland's Padraig Harrington and Shane Lowry -- continues to support the tournament and help draw bigger crowds. 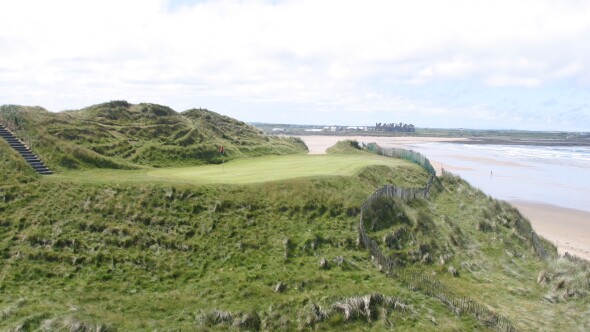 Galleries
21 Images
Gallery: Deegan's best Ireland photos
Jason Scott Deegan has had some great memories playing golf in Ireland. He's been there seven times and can't wait to go back. Maybe some of his favorite photos over the years will convince you to jump on the next overnight flight to Dublin or Shannon. After all, a golf trip to the Emerald Isle never disappoints.

Galleries
8 Images
Cork Golf Club in Ireland restores its beloved parkland course by Alister MacKenzie
Most Americans don't come to Ireland to play parkland golf, but Cork Golf Club gives you reason to ignore the seaside links for a day. Articles
3 Min Read
Golf and gourmet: Stay awhile to sample the tasty treats in County Cork, Ireland
All the great links of Ireland are either west of Cork or north, near Dublin. But there's still enough high-brow golf in Cork to stay awhile (and not just Old Head). A golf destination with benefits, Cork is quite delicious. Articles
2 Min Read
Changes take the experience at Old Head in Ireland up a notch
Old Head Golf Links in Co. Cork, Ireland continues to push its awe-inspiring experience to the edge, and there might not be a more dramatic setting for golf. 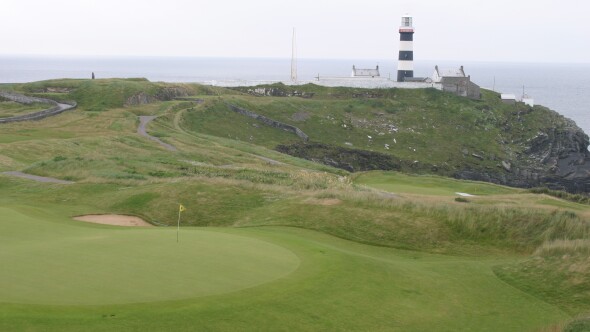 Articles
4 Min Read
Old Head Golf Links: Ireland's scenic golf treasure in County Cork
Words and pictures don't do justice to Old Head Golf Links. The best advice is to just go experience it. Along the southern coast of Ireland near Kinsale in County Cork, Old Head sits on a 220-acre, diamond-shaped promontory that juts into the Atlantic Ocean. The green fee is among the most expensive in the world. But it's worth every cent if you catch Old Head on a good day, writes Jason Scott Deegan writes from the Emerald Isle. 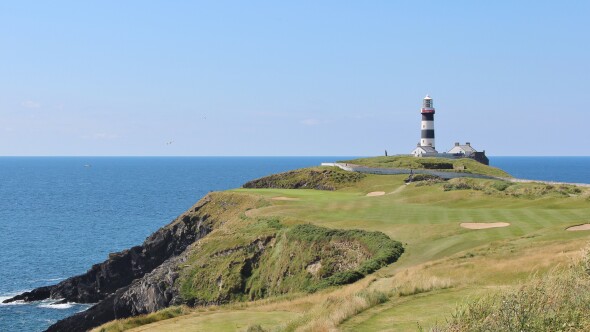 Galleries
17 Images
Old Head in Ireland: The most scenic course in the world?
Words won't do justice to the the beauty of Old Head Golf Links, the remote natural wonder in southeast Ireland. Neither will these photos, as gorgeous as they are. Old Head must be experienced in person. 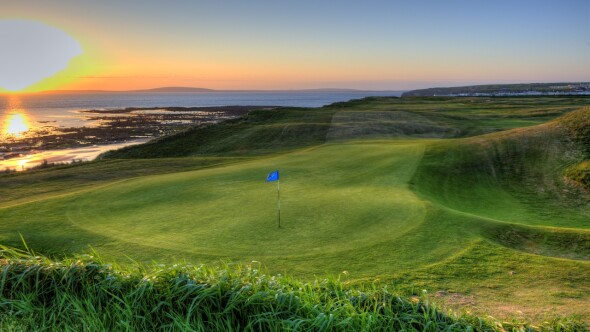 Articles
4 Min Read
Southwest Ireland: Storied links allure presidents, celebrities and droves of golf fanatics
Ireland has far more fabulous golf courses than it really needs. Three of the very best are in the southwestern counties of Kerry and Clare, but they are only part of the appeal of golf in Ireland. What makes it irresistibly attractive are the wonderful characters and barely believable stories that enrich the overall experience, Clive Agran writes.

By Clive Agran
Read More
Load More
Now Reading
Closer look: Course shines for 2014 Irish Open at Fota Island Resort in County Cork, Ireland
New Cookie Policy
WE AND OUR PARTNERS USE COOKIES ON THIS SITE TO IMPROVE OUR SERVICE, PERFORM ANALYTICS, PERSONALIZE ADVERTISING, MEASURE ADVERTISING PERFORMANCE, AND REMEMBER WEBSITE PREFERENCES. BY USING THE SITE, YOU CONSENT TO THESE COOKIES. FOR MORE INFORMATION ON COOKIES INCLUDING HOW TO MANAGE YOUR CONSENT VISIT OUR COOKIE POLICY.
CONTINUE
Search Near Me