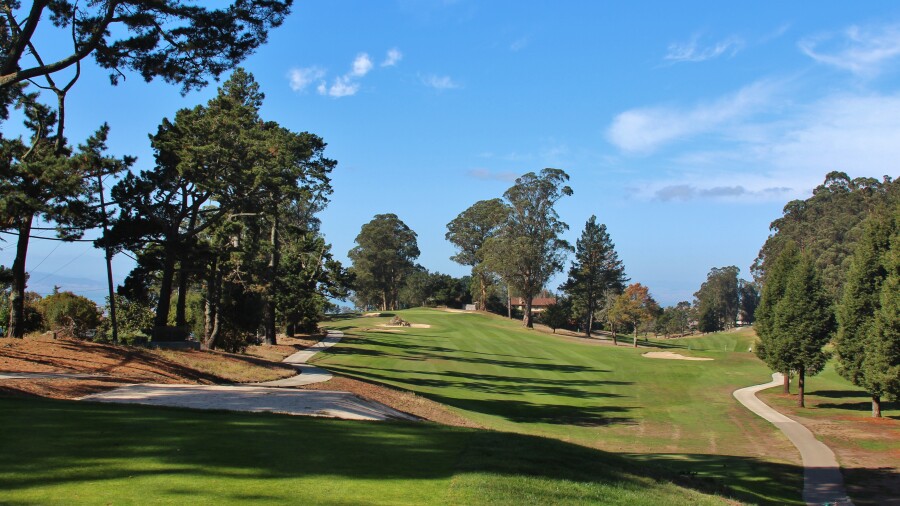 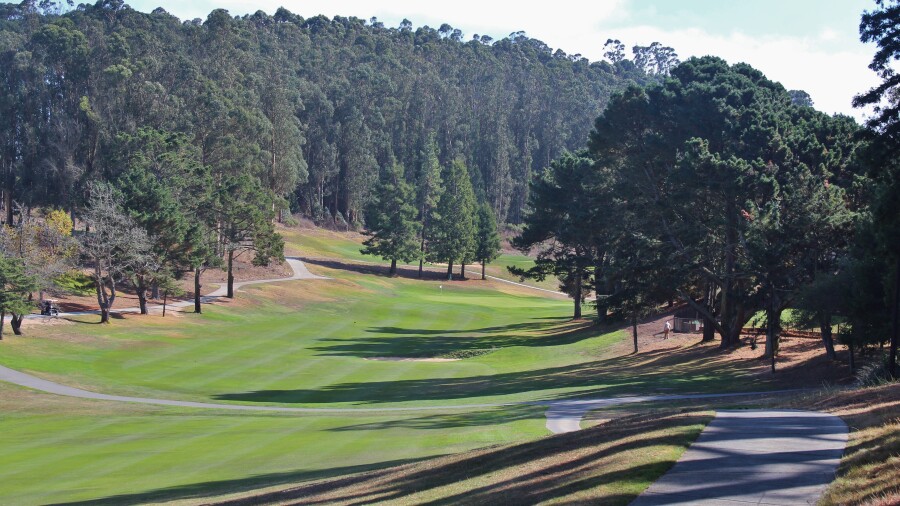 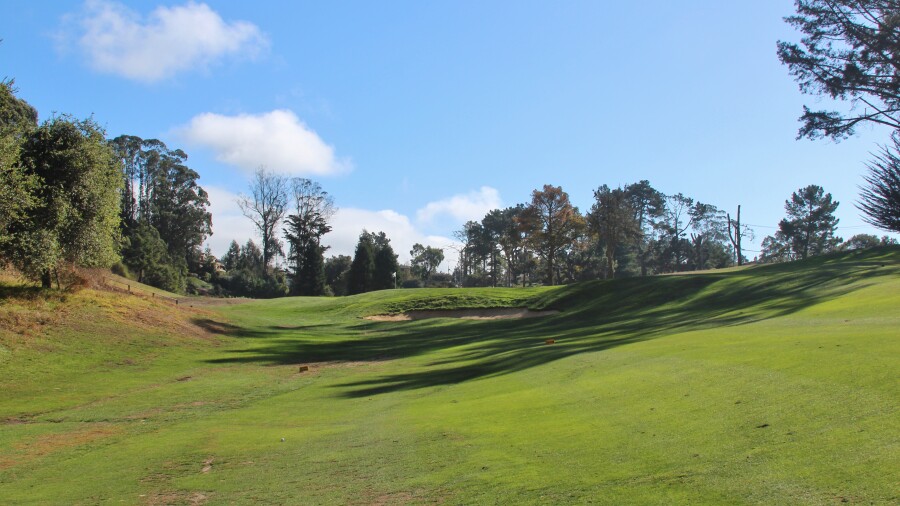 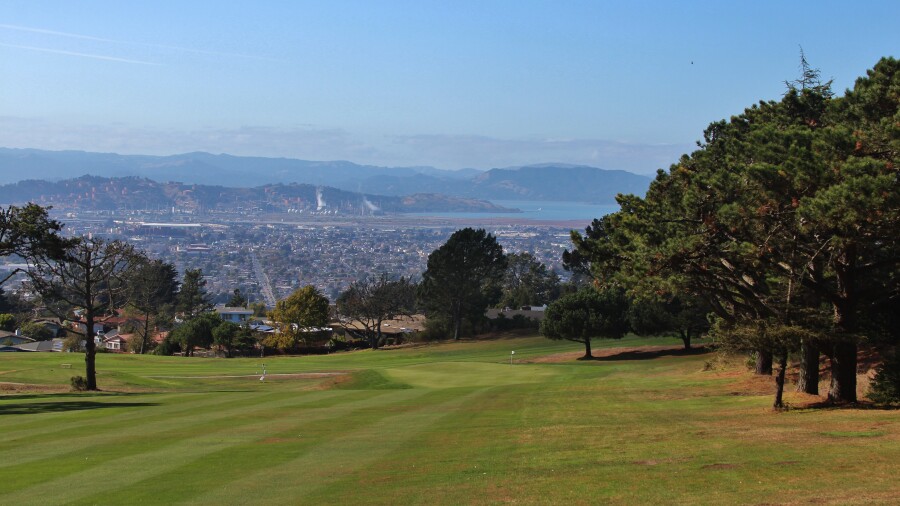 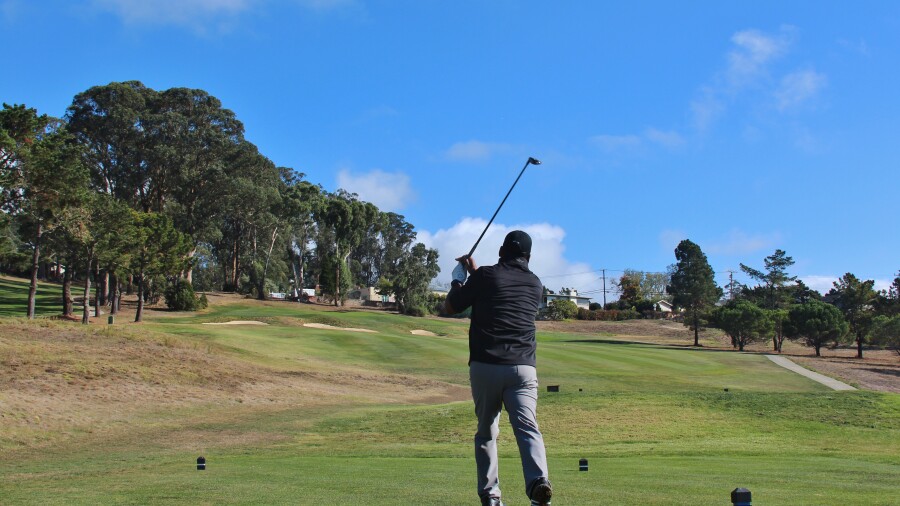 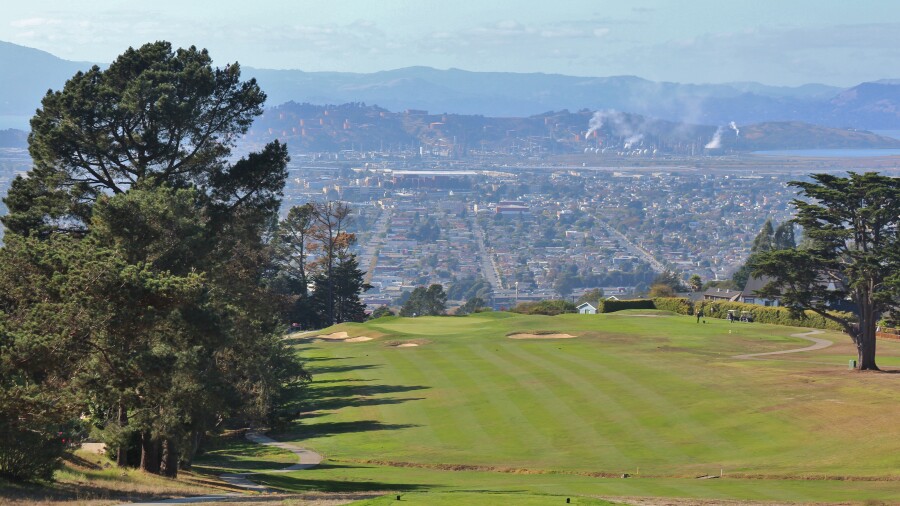 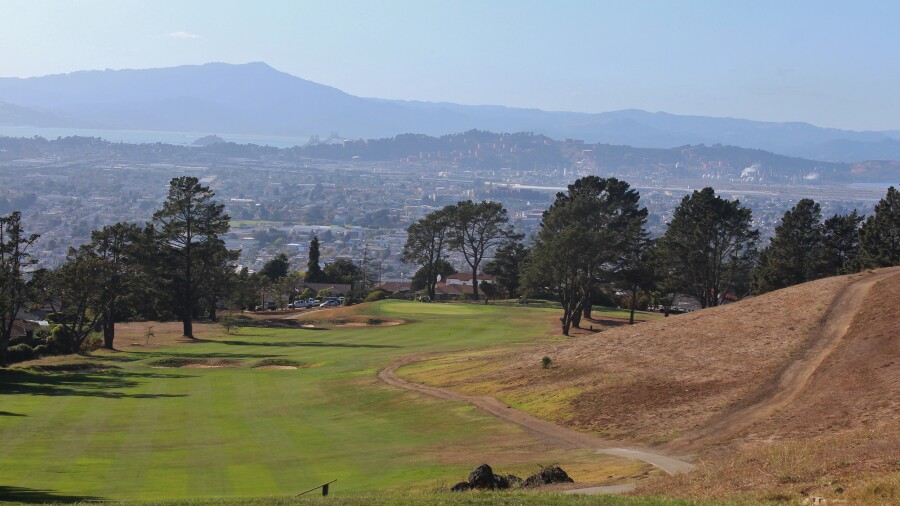 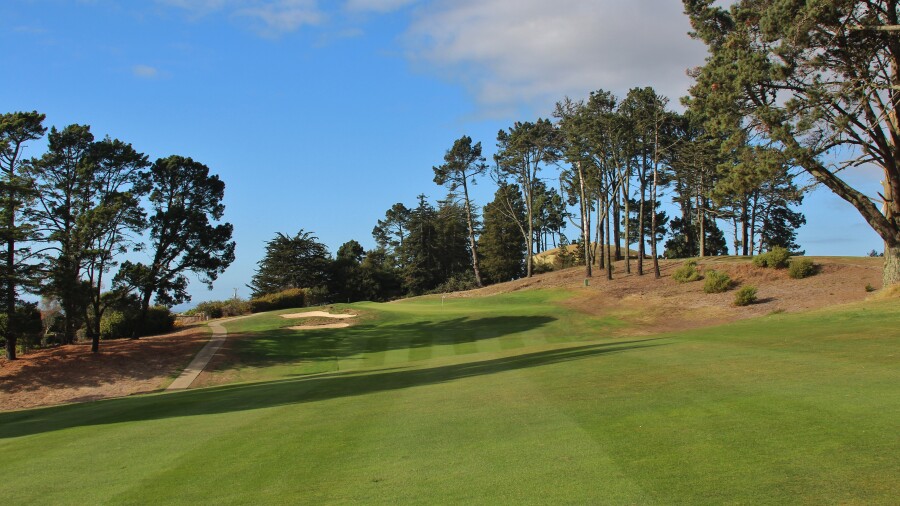 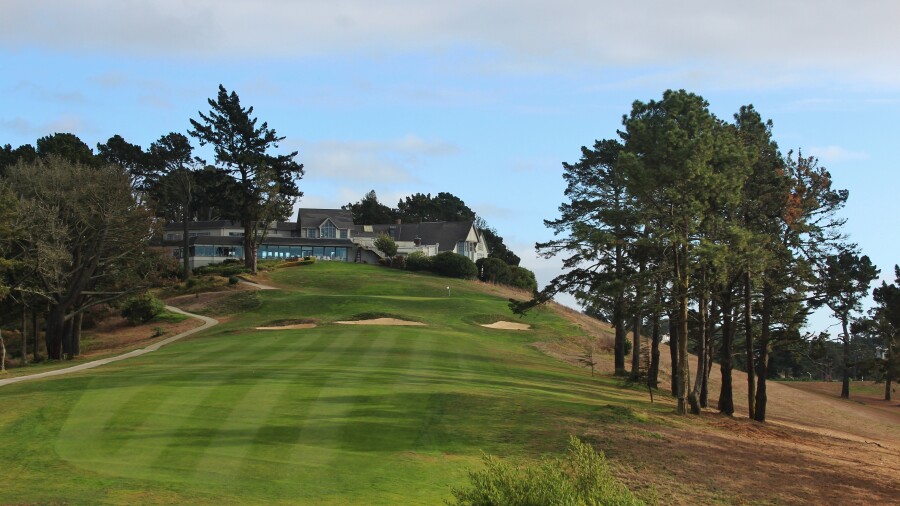 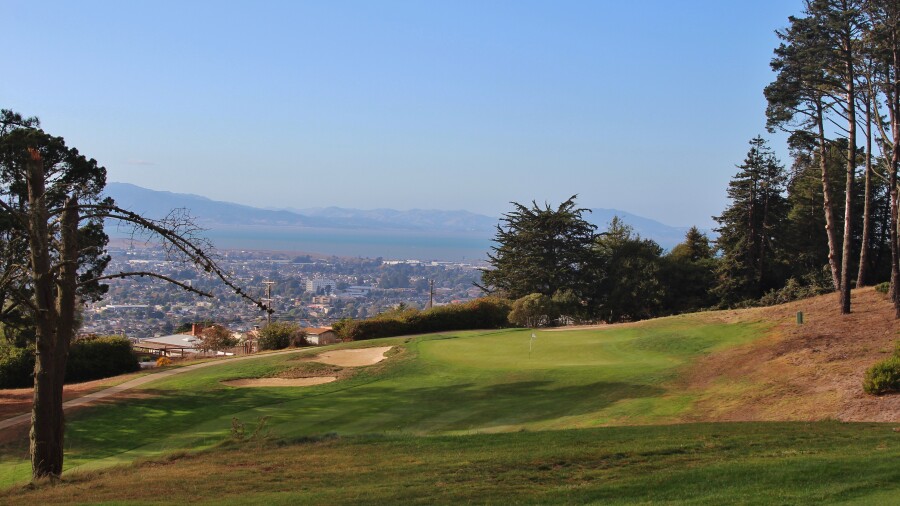 At times, it was a contentious process to abandon the Mira Vista Golf & Country Club name that had been in use since 1944. The third vote by the membership to bring back the club's original name turned out to be the charm. It may or may not be coincidence that the vote passed Feb. 10, 2017 - the same day the club was founded in 1920.

The new name - or old one - is a nod to the club's colorful past. In 1928, the club hosted an exhibition match involving British Open champ Walter Hagen and U.S. Open champ Johnny Farrell and two others. The 1929 Berkeley Open the following year was won by Horton Smith, who went on to win the first Masters five years later.

Research during a 2011 renovation by Forrest Richardson has shown that the design credit belongs to Robert Hunter more than Willie Watson, best known for his work on the Lake course at The Olympic Club in San Francisco. It was the only solo design of his career for Hunter, who would later work with Alister MacKenzie at the Cypress Point Club and the Meadow Club. Hunter labored to make the 6,503-yard course playable on the dramatic hills overlooking the port of Oakland and the San Francisco Bay. On a clear day, golfers can see all three Bay bridges, including the famous Golden Gate Bridge.

Richardson's work generally improved the entire playing experience and rebuilt simple bunkering more in tune with Donald Ross than MacKenzie to acknowledge what Hunter would have wanted.

"Everything we did here, we did what was right for Berkeley Country Club and Robert Hunter," Richardson said at a recent media day. "We thought about Hunter and his legacy." 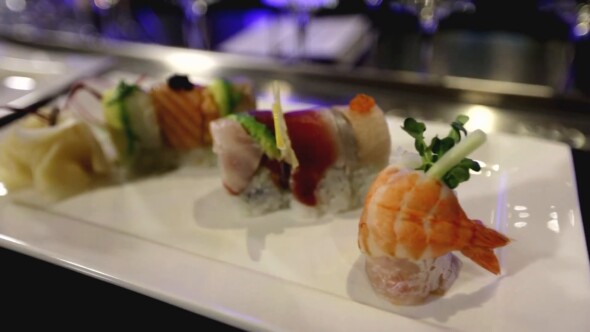 Articles
Golf near the Golden Gate
Most of the really great courses in and close to San Francisco are private, but there are a few public courses that are fairly easy to get to if you happen to be in the Golden Gate City.
2 Min Read 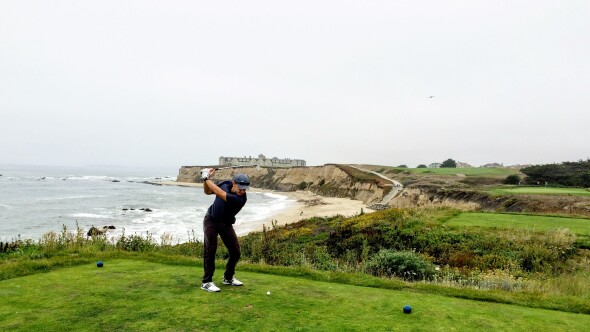 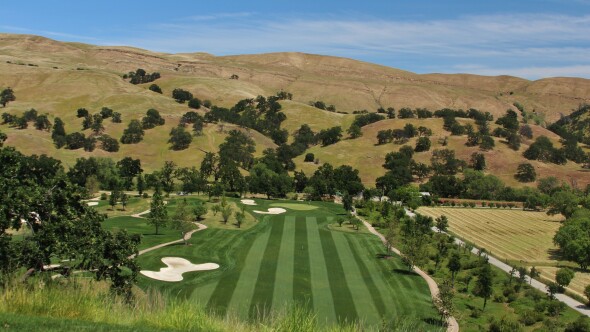 Galleries
Yocha Dehe G.C.: Worth the drive from Sacramento? You bet!
Yocha Dehe Golf Club may sit 30 miles west of Sacramento and 90 miles northeast of San Francisco, but it's time to put excellent course on the map.
9 Images