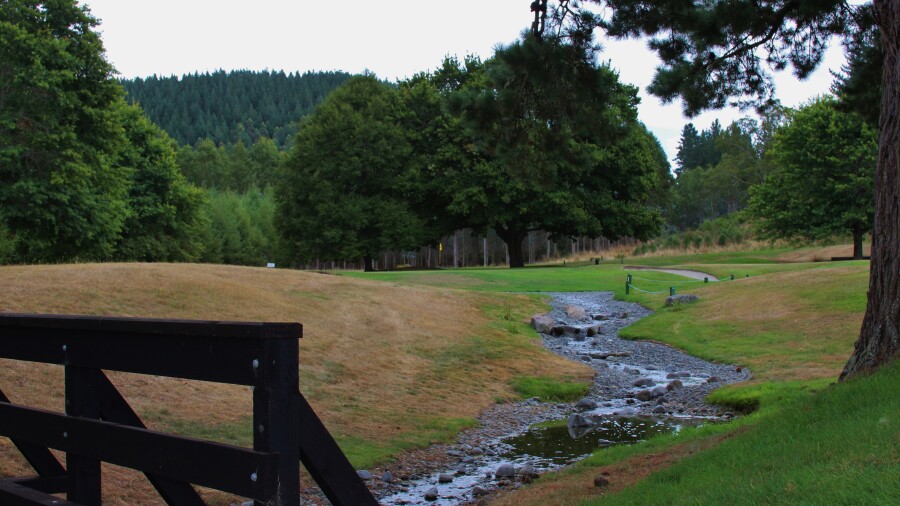 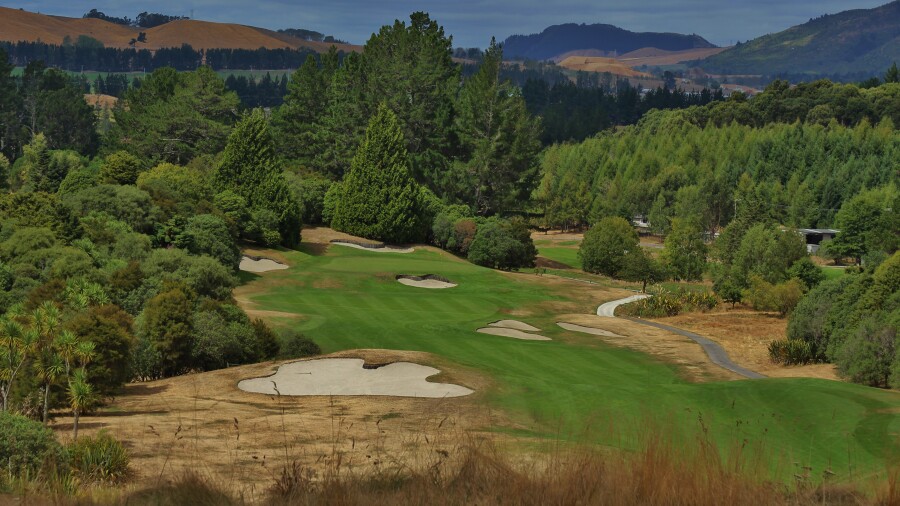 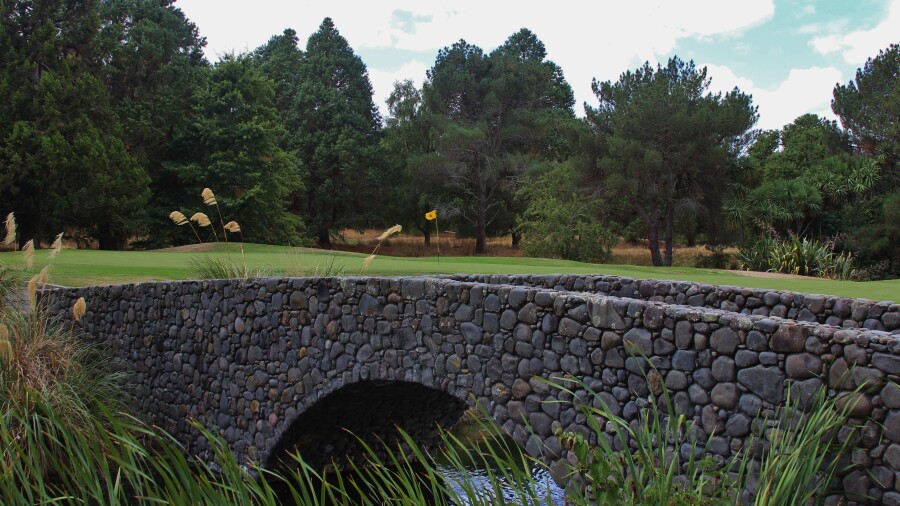 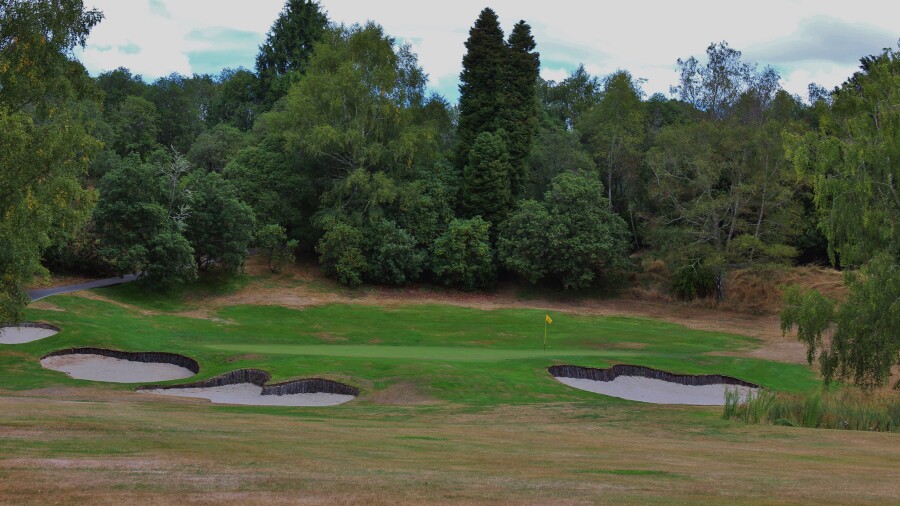 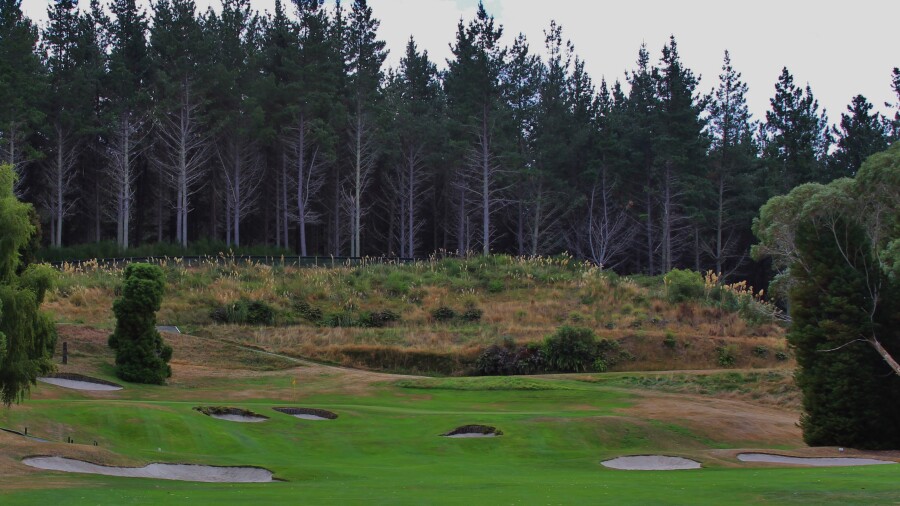 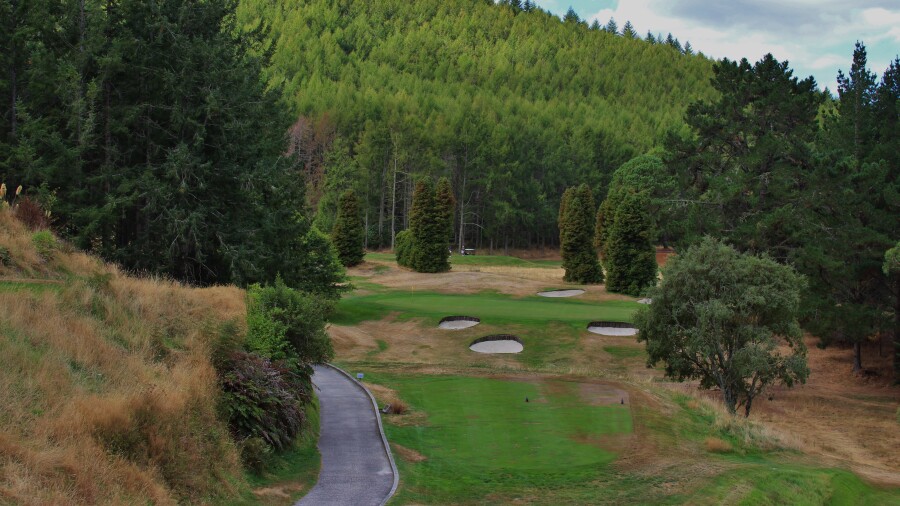 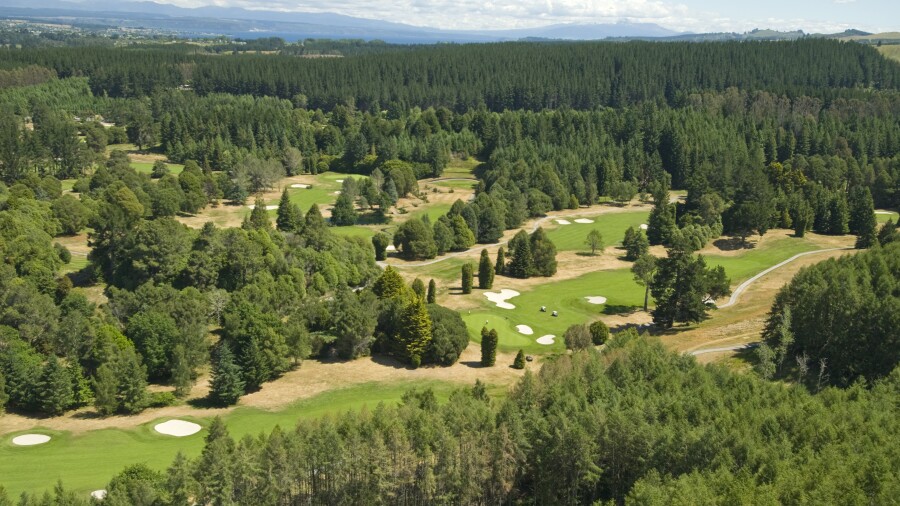 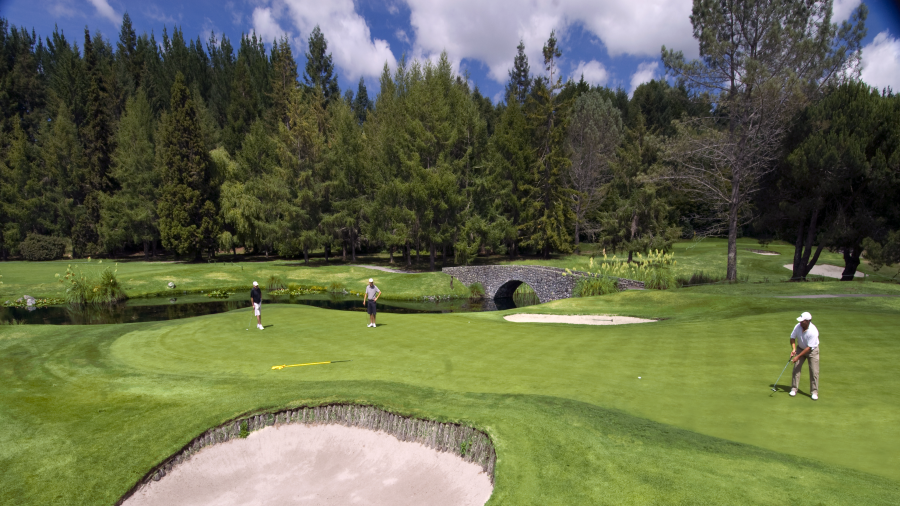 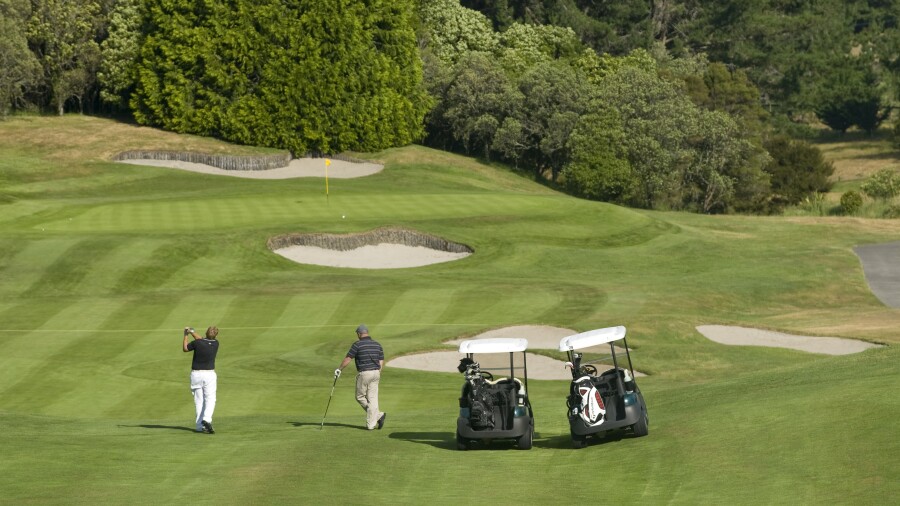 TAUPO, New Zealand -- Wairakei International Golf Course, named by Golf Digest as one of the top 100 golf courses outside of the United States in 2005, served as the forefather to Kauri Cliffs and Cape Kidnappers in attracting international golfers to New Zealand.

Wairakei opened in 1970, built with government money in the midsection of the North Island just 10 kilometers from Lake Taupo, the country's largest lake. English architect John Harris teamed with five-time British Open champion Peter Thomson and his associate, Michael Wolveridge, to create a playground spread across 450 acres within the Wairakei Geothermal Park.

Playing Wairakei feels like a walk in the park, because it is. The entire 6,444-meter (roughly 7,047 yards) course officially became a protected pest-free wildlife sanctuary in 2011, when the owner fenced in the course and planted more than 25,000 native trees and 5,000 exotic species, both for beautification and as a food source to attract native birds.

Golfers will appreciate the natural setting of streams, ponds and bunker faces lined with wood (almost like Pete Dye's railroad ties). The unique routing rides some hilly land and might feel a bit disjointed at times.

It's never boring, though.

The par-5 14th, the no. 1 handicap hole, bends right, swinging through a narrow chute in the pine trees toward an elevated green set on a ridge.

"It is a tactical course," said Mark Webb of Hamilton. 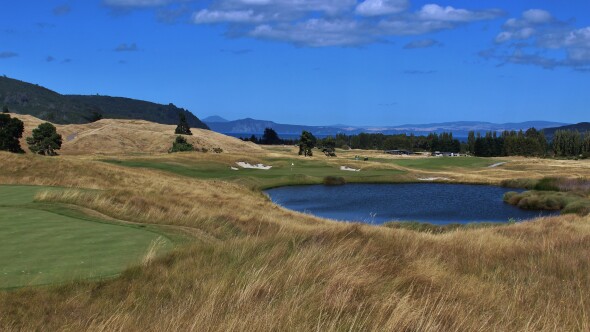 Galleries
Bring your 'A' game to the Kinloch Club, a Jack Nicklaus gem near Lake Taupo on New Zealand's North Island
Jack Nicklaus left his design mark at the Kinloch Club, a dynamic inland links that opened in 2007 in the heart of New Zealand's North Island. Golf Digest rated the course no. 76 among its top 100 courses outside of the U.S. in 2012. Glimpses of Lake Taupo in the distance add beauty to an intoxicating amphitheater of hills surrounding the golf course.
12 Images