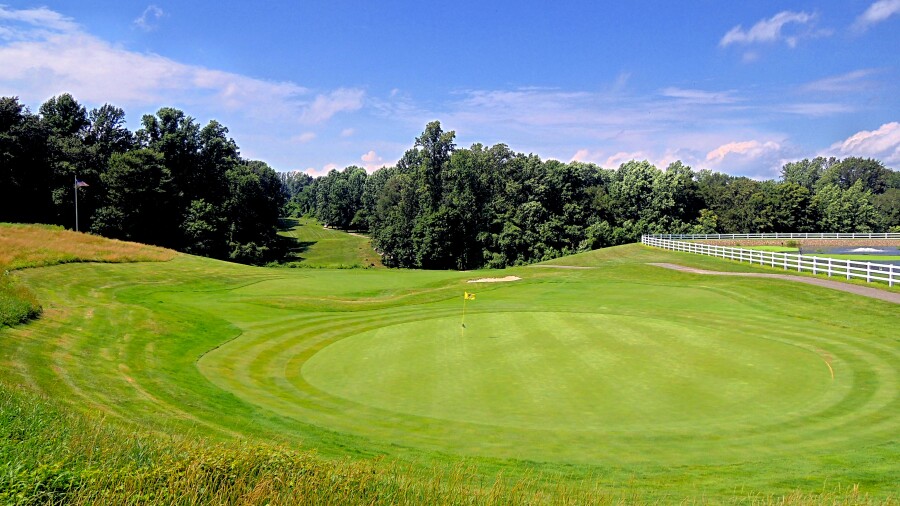 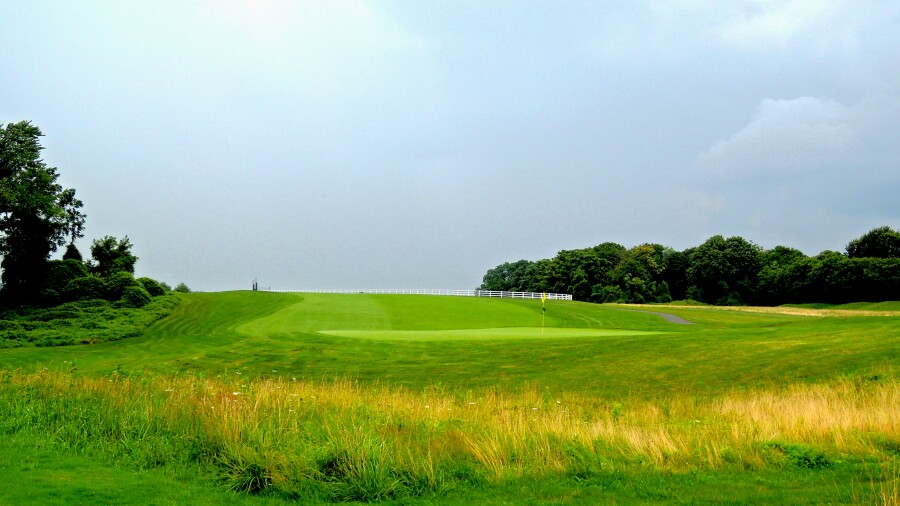 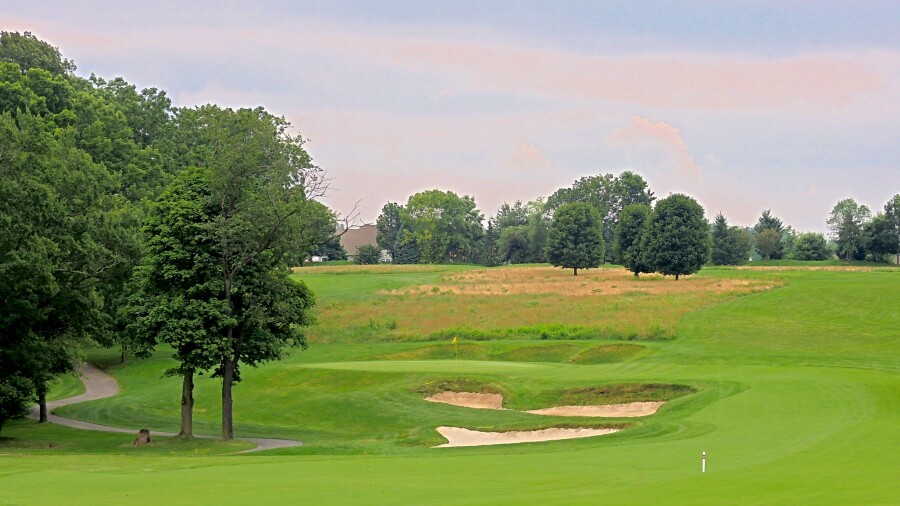 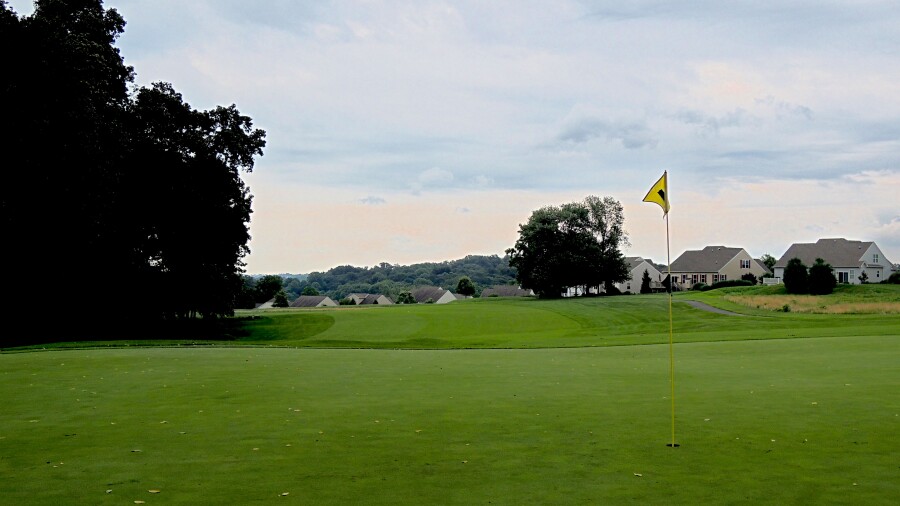 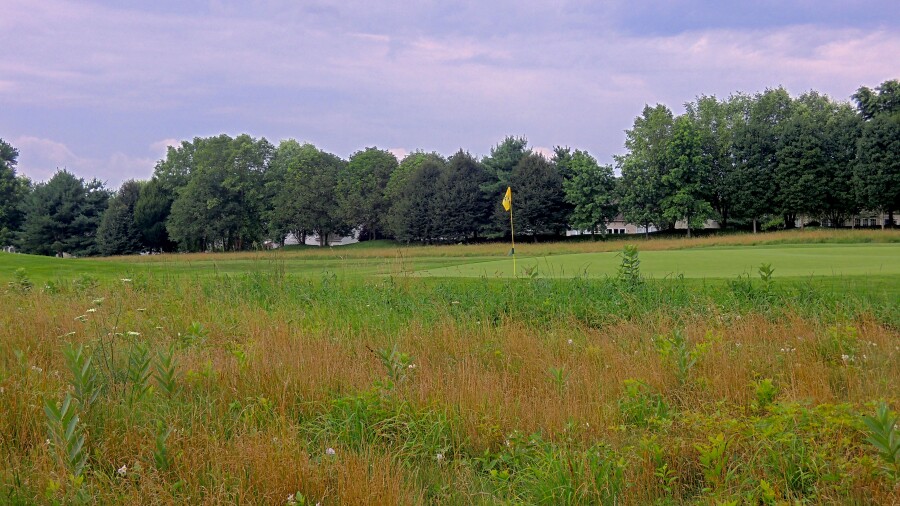 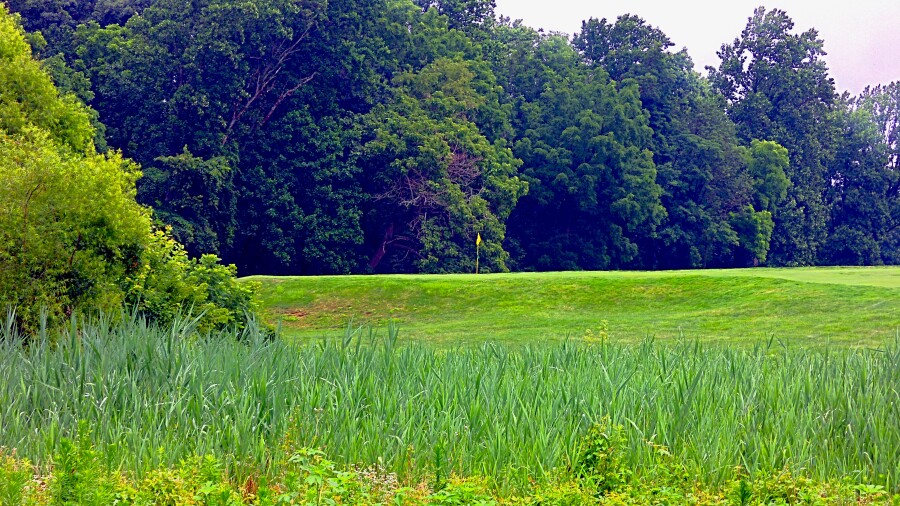 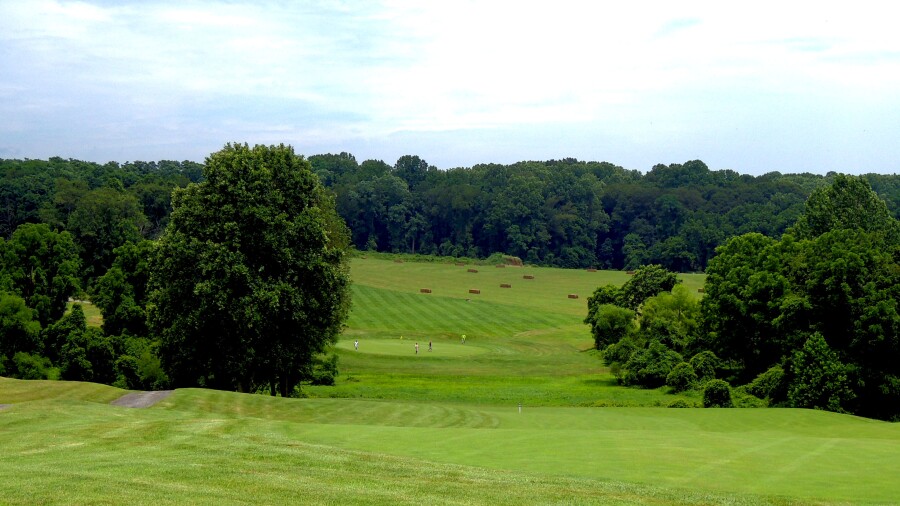 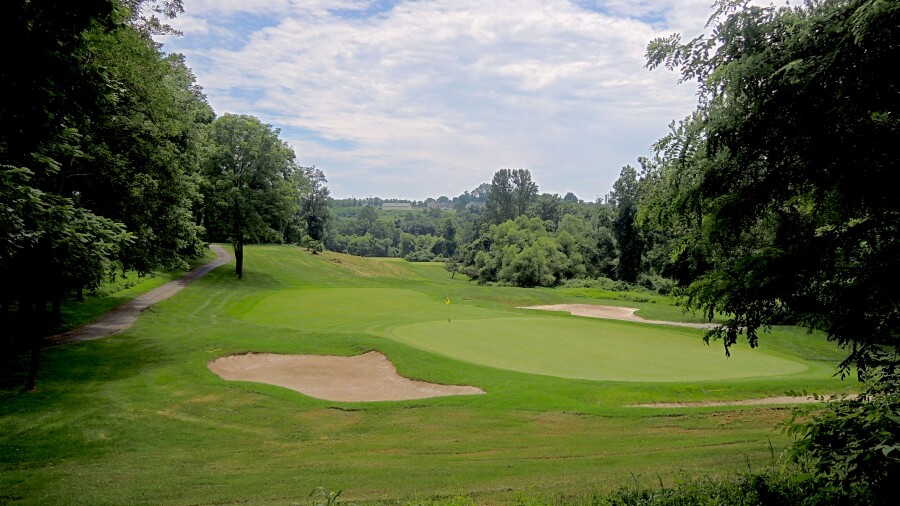 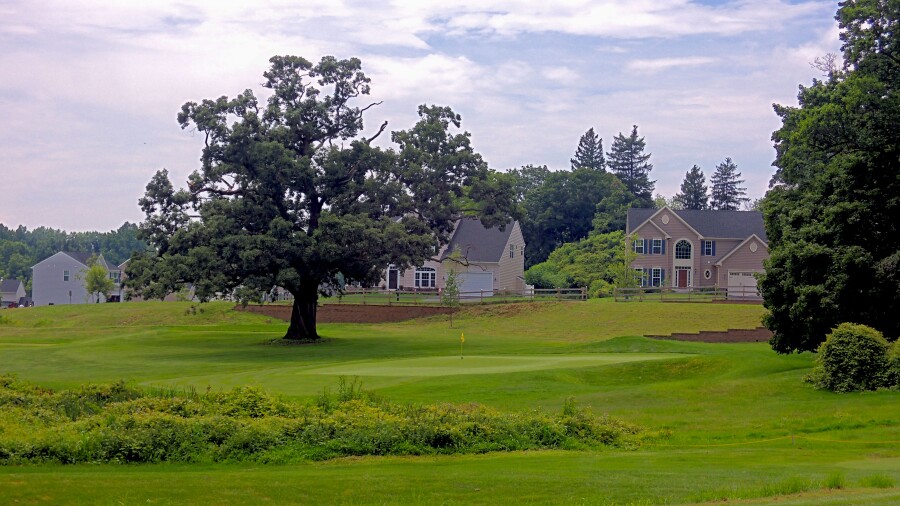 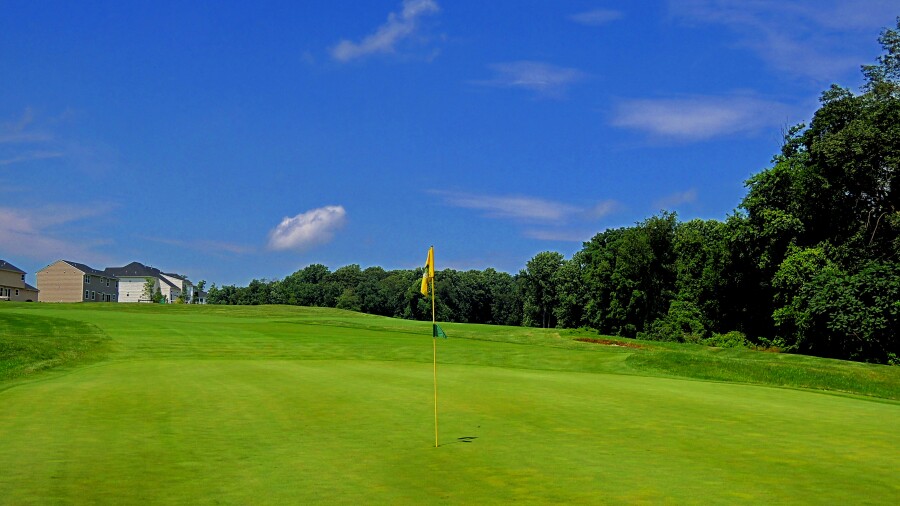 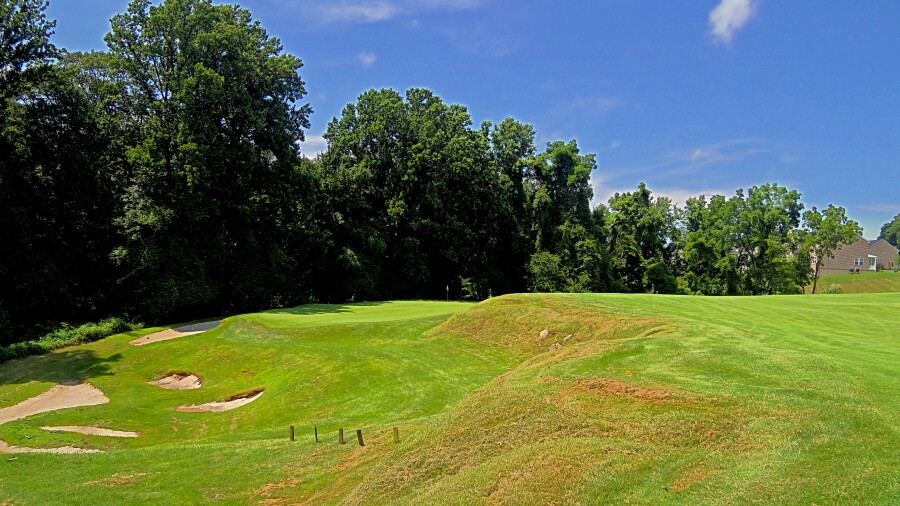 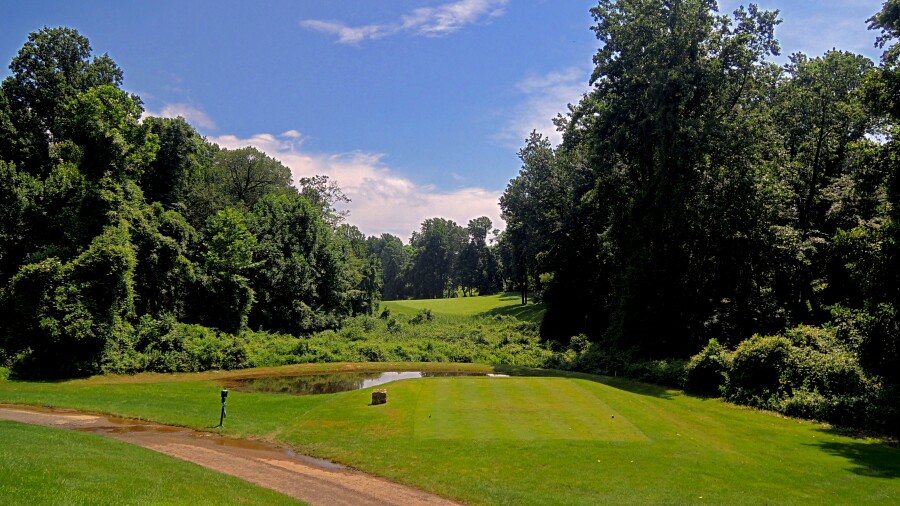 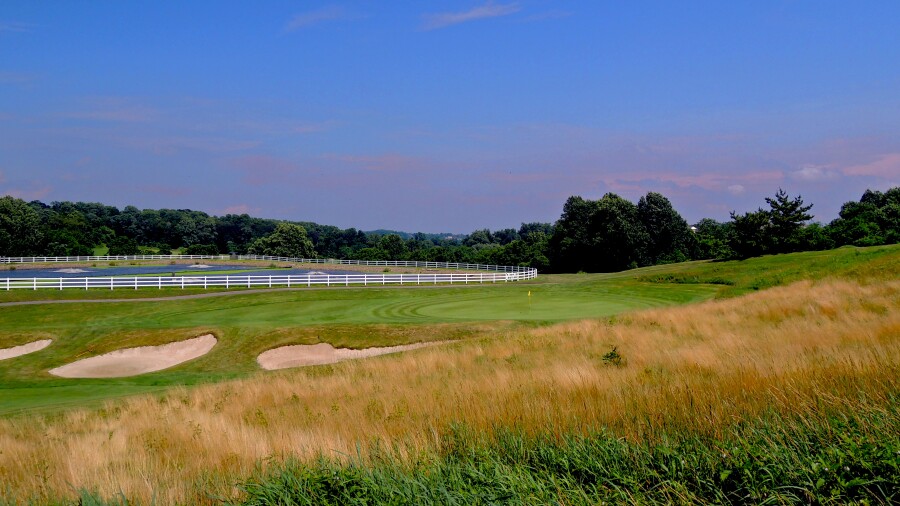 Inniscrone Golf Club outside of Philadelphia: Scenic and very challenging

AVONDALE, Pa. -- Between Philadelphia and Baltimore in the sleepy little town of Avondale lies Gil Hanse's first solo project, Inniscrone Golf Club. It's a hilly parkland course that starts out easy enough but gets progressively harder as you get toward the finish.

It also plays much longer than the 6,561 yards on the scorecard, partly because it's a par 70 and also because some of the holes are very short, leaving several par 4s that are both long and exacting.

Originally private when it opened in 1998 to rave reviews, Inniscrone Golf Club, under new ownership, is fully open to the public and is one of the better values in the area.