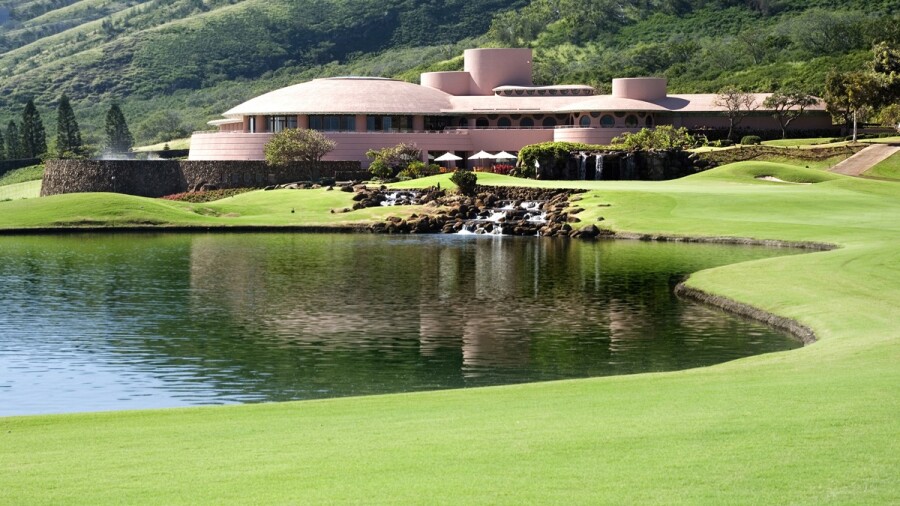 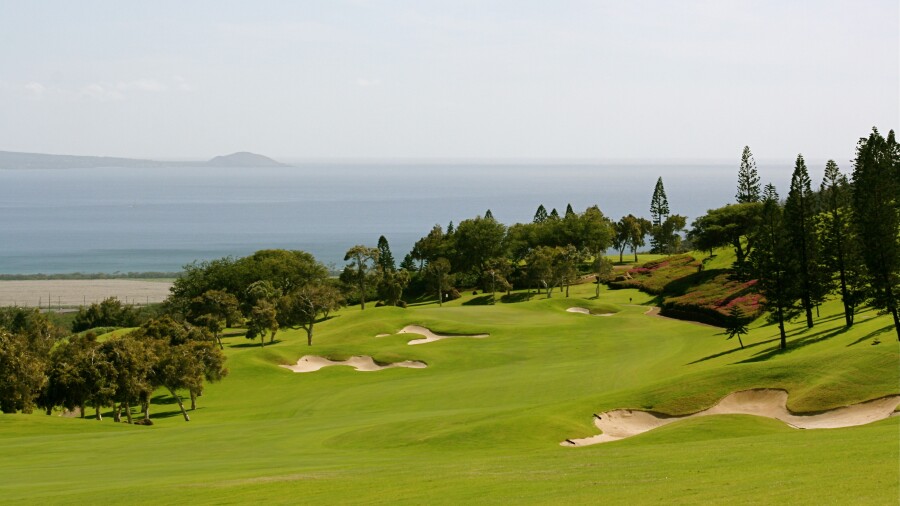 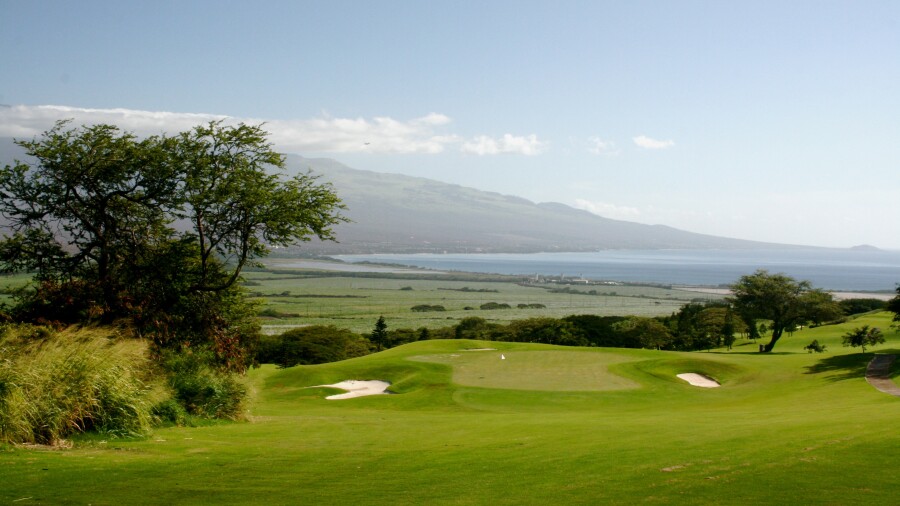 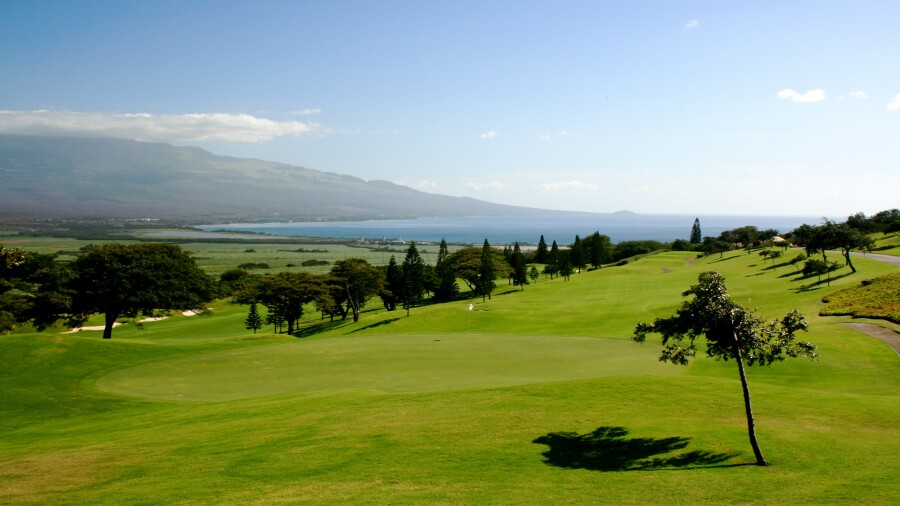 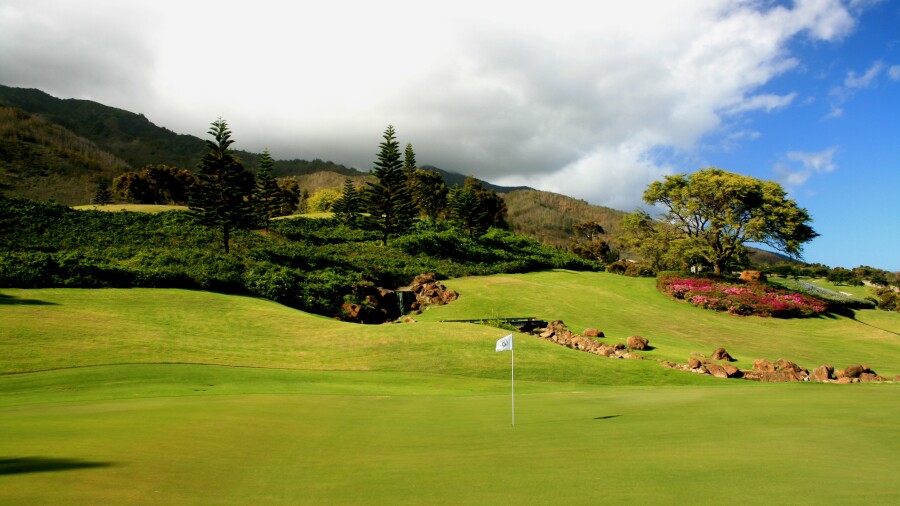 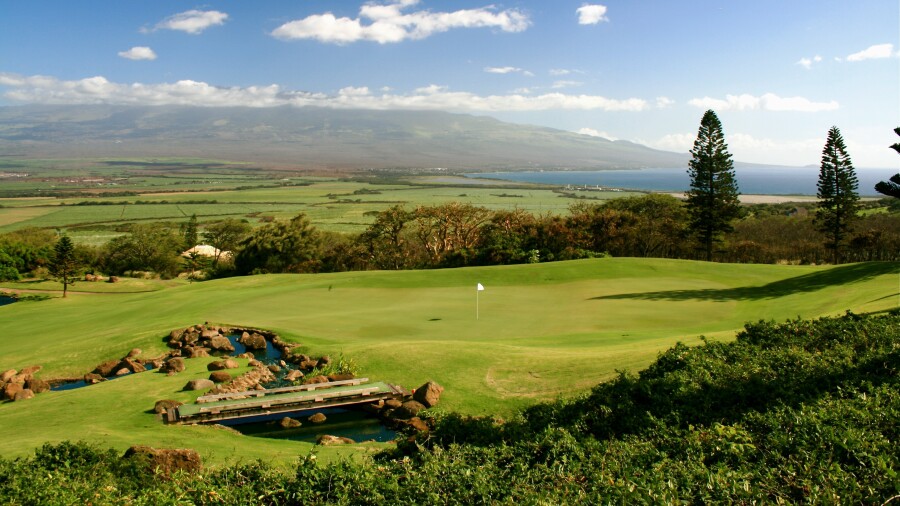 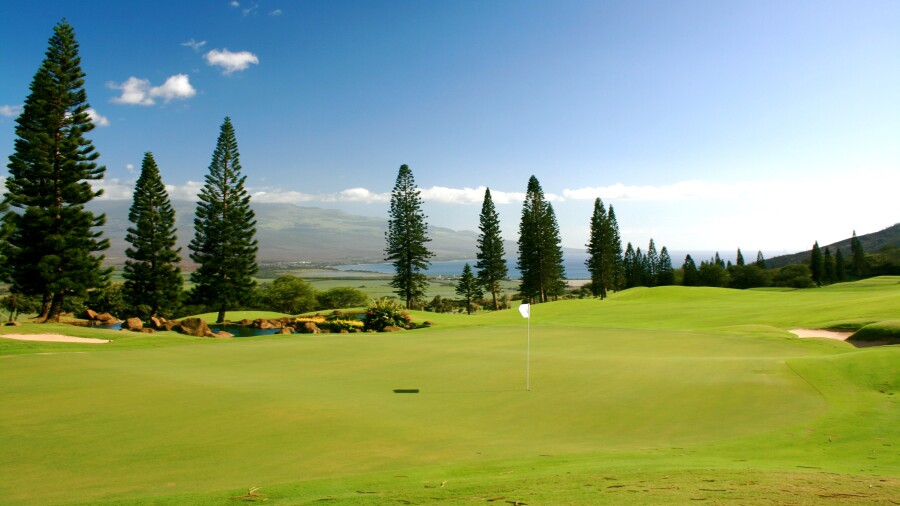 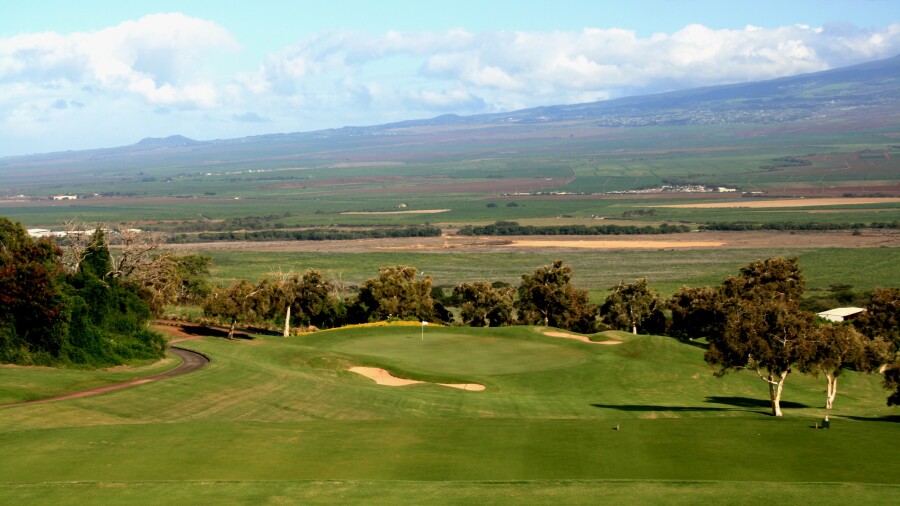 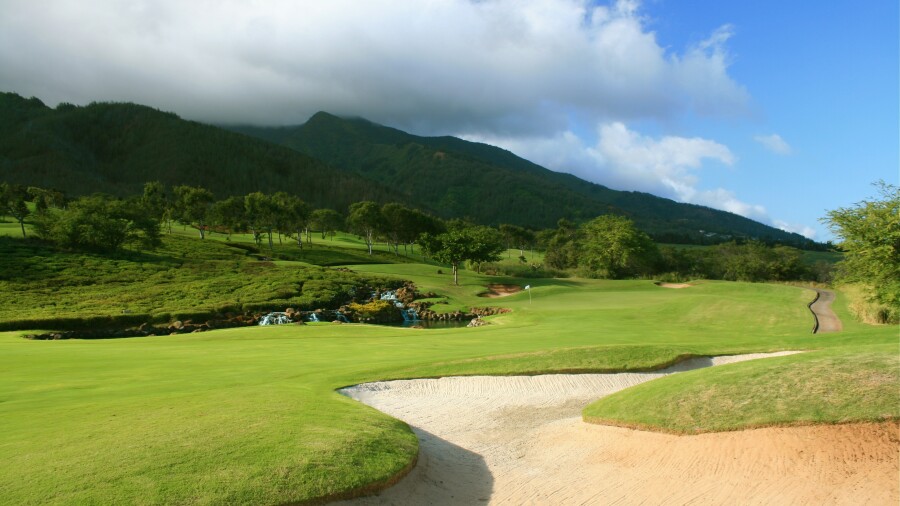 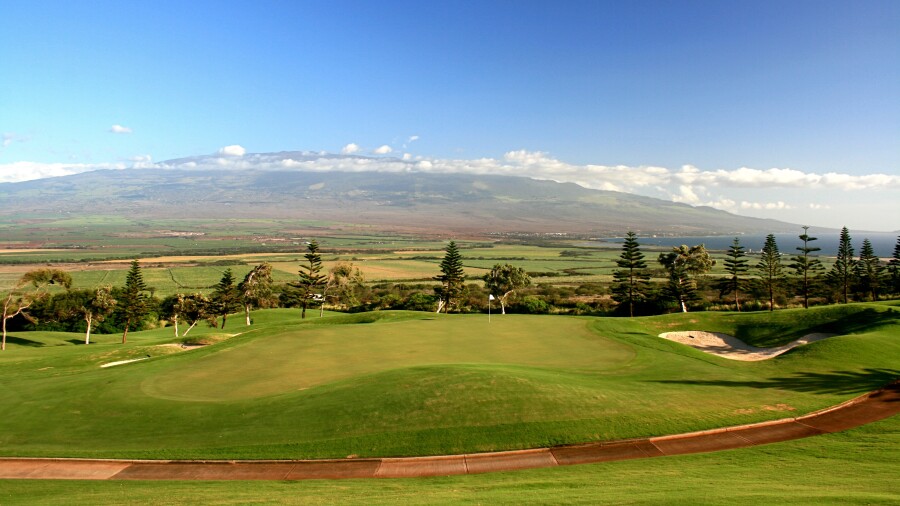 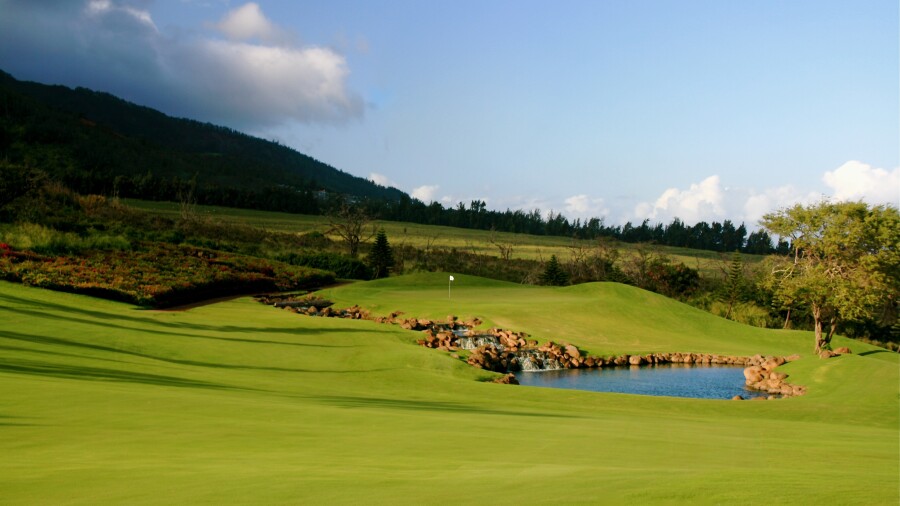 Located in Wailuku up into the foothills of the West Maui mountains is King Kamehameha Golf Club, one of Hawaii's most exclusive golf experiences.

The club has an interesting history. The famous clubhouse was originally designed by Frank Lloyd Wright for a man in Texas in 1949, but the plan was never used until the club sought them out long after his death, and enlarged the plan to 74,000 square feet.

The club opened in 1993 but closed in 1999 after a soured Japanese economy prevented membership sales. In 2006, King Kamehameha reopened with new ownership and a new membership plan.

Today, King Kamehameha is a private golf club that offers limited "Member for a day" access that includes full use of the clubhouse and locker room facilities, and lunch is included in the price. The 18-hole championship course was designed by late Ted Robinson Sr., and it plays 7,060 yards from the championship tees. Many holes play along the mountainside, making for few even lies. There are some spectacular water features incorporated into play, such as the par-4 sixth hole and several more on the back nine, capped with a showy 18th hole back toward the clubhouse. Golfers drive under a rock formation and waterfall upon completion of their round back to the clubhouse.

As exciting as the course is to play, it's the clubhouse and locker rooms that steal the show. Even the sauna has a television, and there is a full bar in both the men's and women's locker rooms. 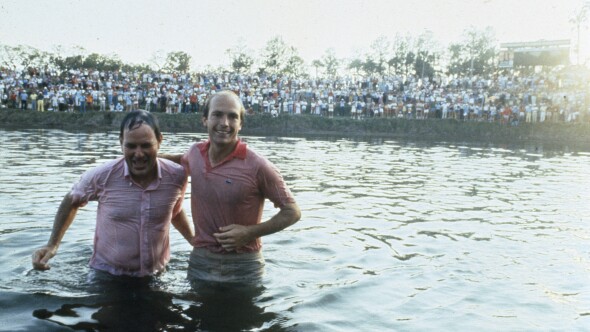