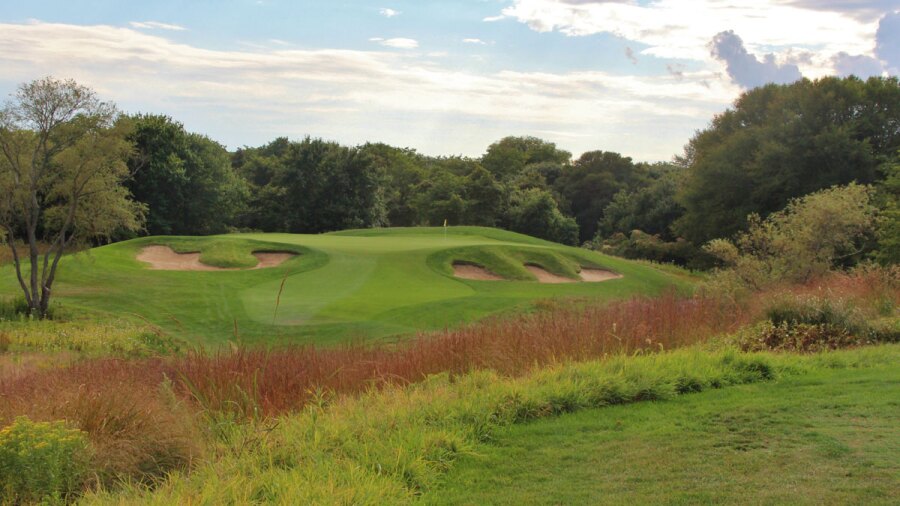 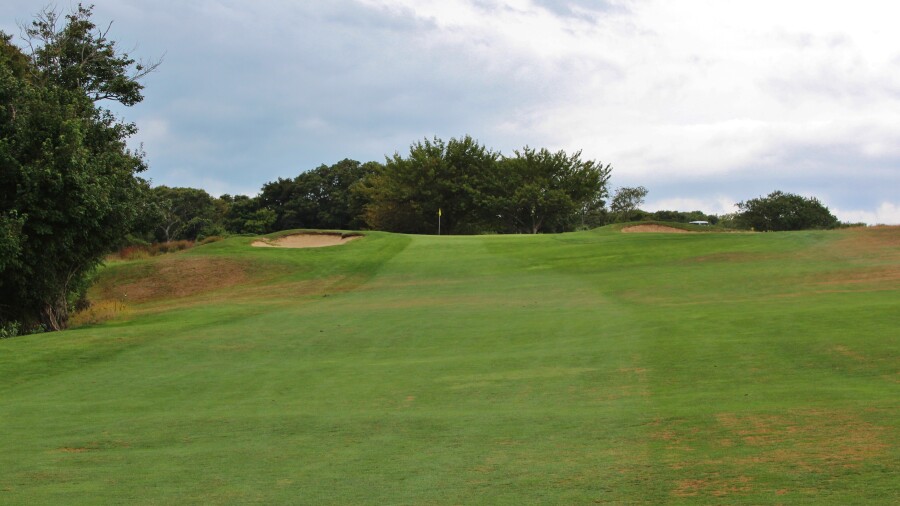 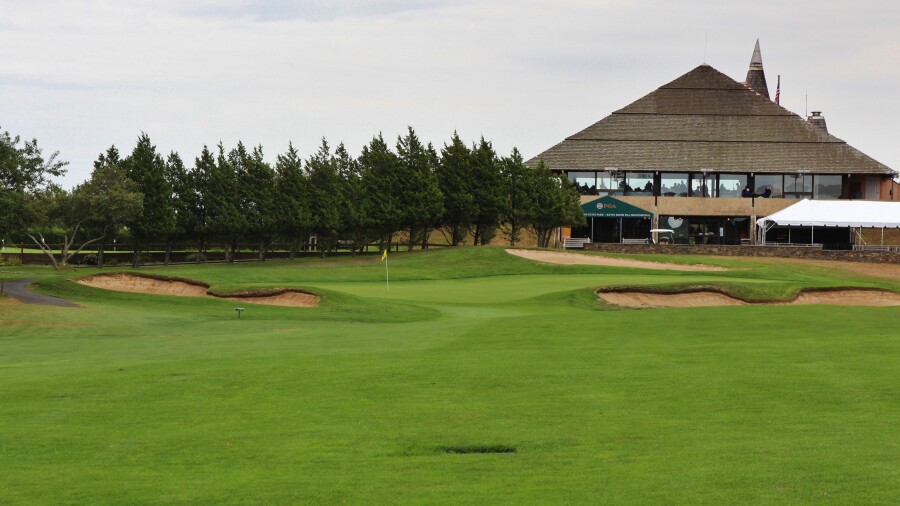 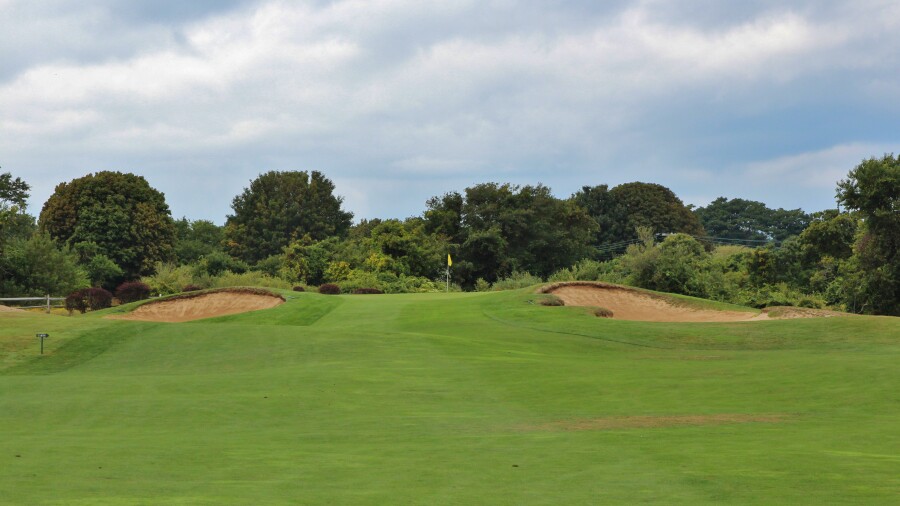 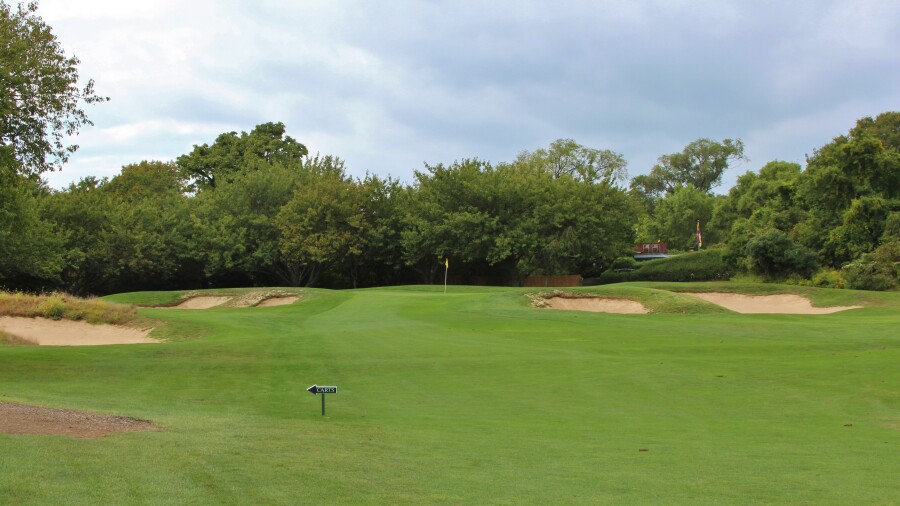 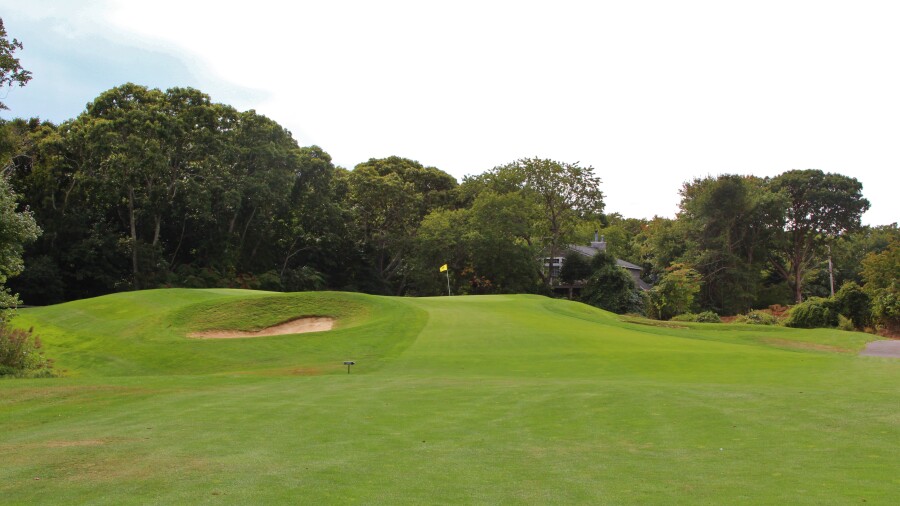 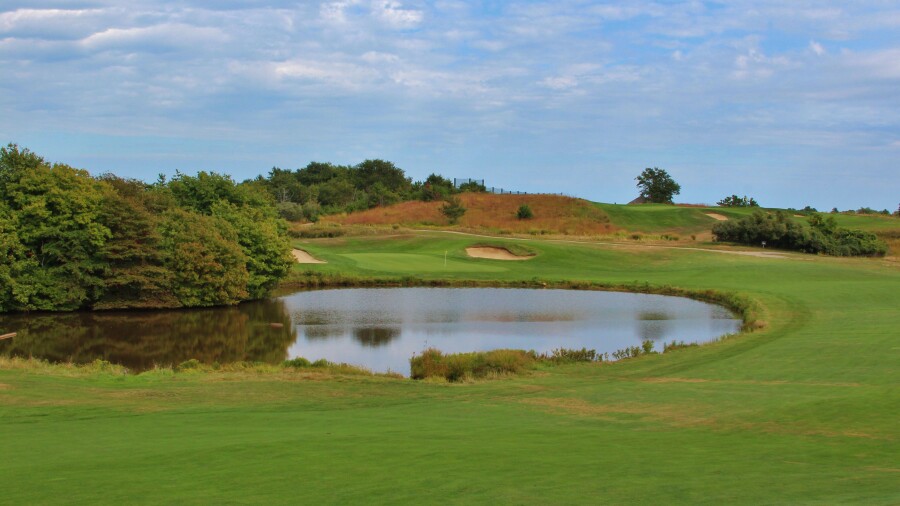 6 of 12
Montauk Downs GC - hole 7
Once players clear a ridge in the fairway, they can finally see the seventh green at Montauk Downs. Jason Scott Deegan/GolfAdvisor 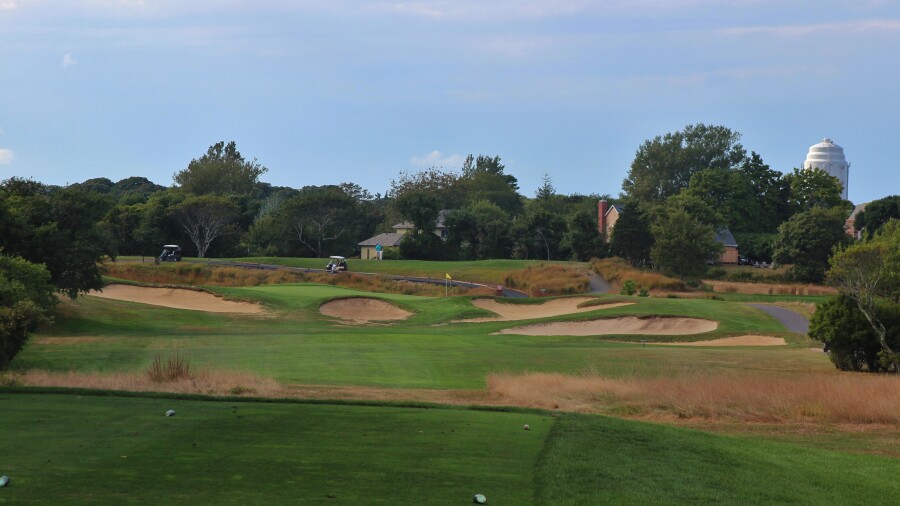 8 of 12
Montauk Downs State Park Golf Course - hole 11
The 331-yard 11th hole at Montauk Downs is the easiest hole on the course until a ball lands in a bunker. Jason Scott Deegan/GolfAdvisor 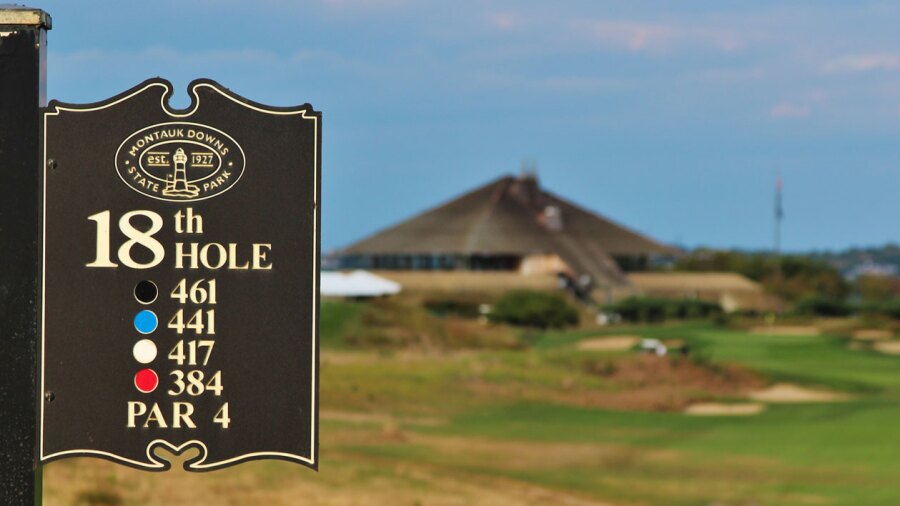 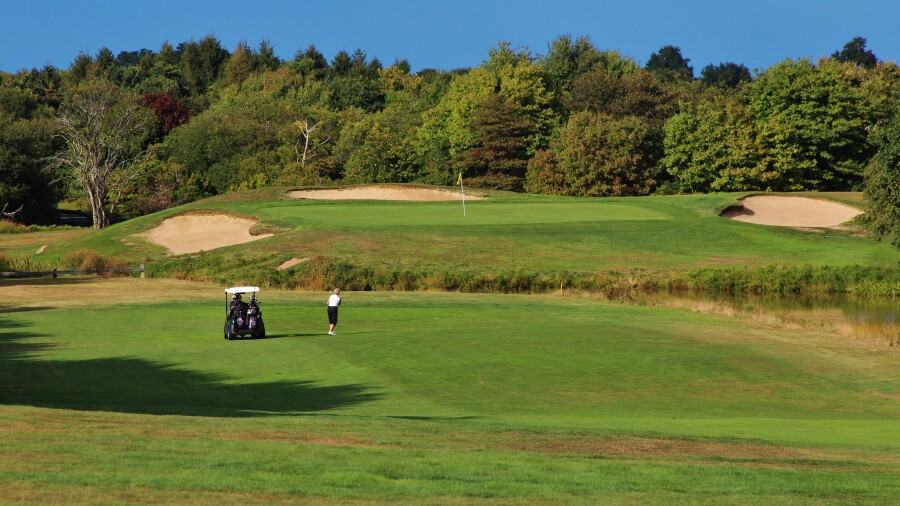 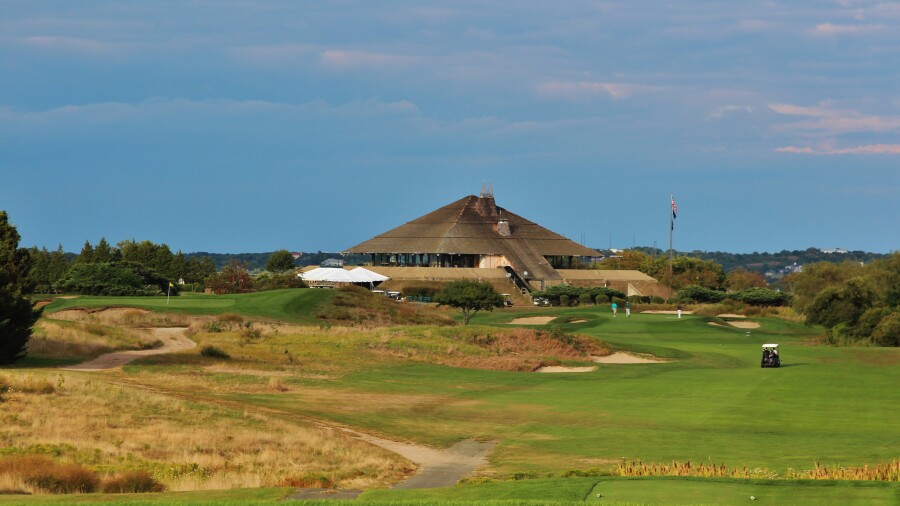 MONTAUK, N.Y. -- Montauk Downs will always be the "other" state park golf course on Long Island. Bethpage State Park's golf complex is bigger (with five courses), closer to New York City and has hosted two U.S. Opens on its fearsome Black Course. Playing Montauk Downs takes serious dedication for just about anybody. Its isolation along the eastern shores of Long Island gives golfers a wonderfully remote place to enjoy the game.

The 6,988-yard course dates to 1927. A 1968 redesign by Robert Trent Jones Sr. and some touch-up work within the past decade by his son Rees Jones have kept Montauk Downs alive and well. The natural ponds, deep woods and scrubby underbrush constantly come into play, especially when the crosswinds off of the Atlantic Ocean, Lake Montauk and Fort Pond Bay converge overhead.

User, sph2007, gave Montauk Downs five stars in a review at GolfAdvisor.com. "It is kept in immaculate condition, despite the high amount of summer rounds it sees," he wrote here. "It is hard for me to pick a favorite hole. The whole experience is just awesome. 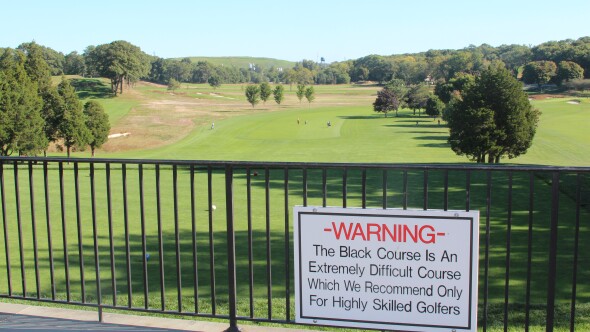 Galleries
13 Images
Bethpage Black: A ferocious test of golf on Long Island
The Black Course at Bethpage State Park has a championship pedigree like no other municipal golf course in the country. Sheer length, bold bunkering and burly rough challenge anybody lucky enough to nab a tee time. 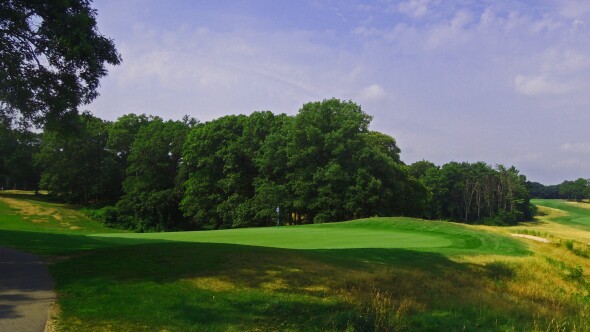 By Mike Bailey
Nearby 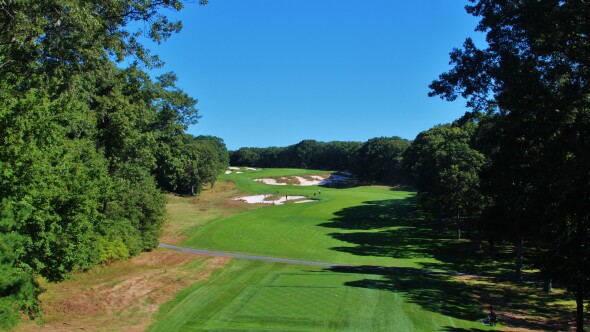 Articles
3 Min Read
Long Island: Fine public golf abounds, too
Even if they aren't as swanky, the public golf courses of Long Island are quite an impressive collection. Golfweek ranks four of them among the top 15 public courses in the state. 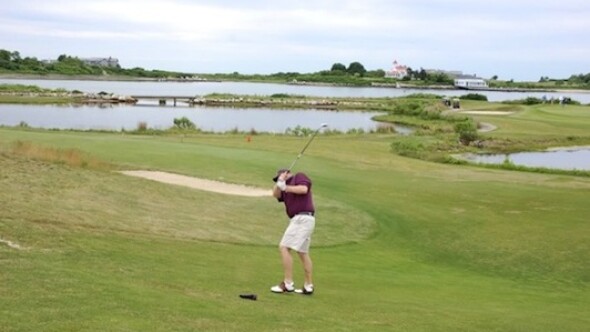 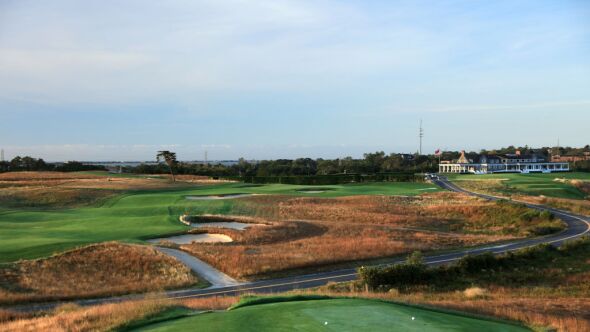 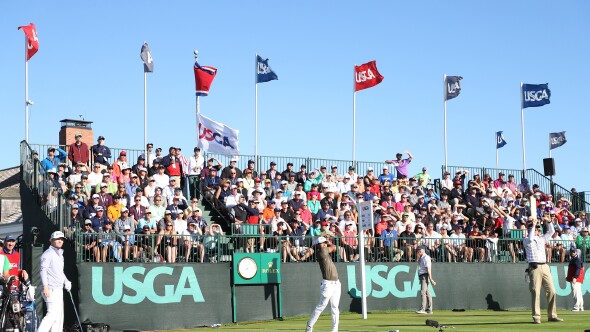 Articles
1 Min Read
Wind will be a factor for afternoon groups
The return of Shinnecock Hills to the U.S. Open rota should be fascinating to watch this week. Bradley S. Klein points out five key storylines to watch during round one. 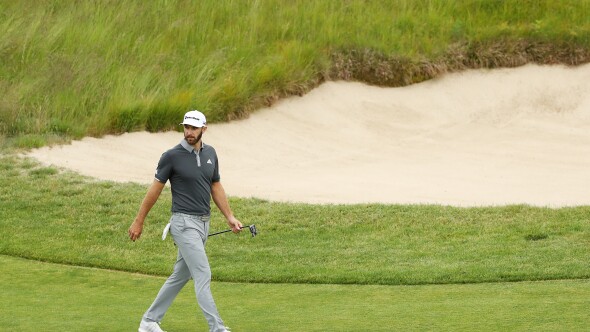 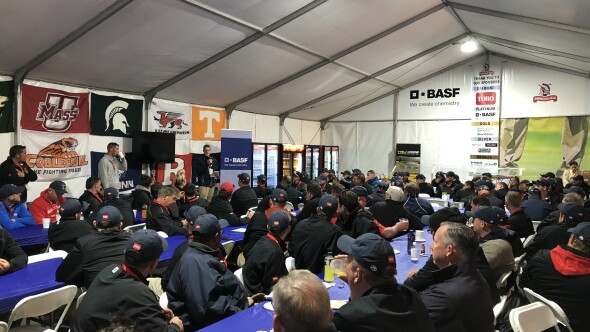 Articles
1 Min Read
Superintendents start mowing every morning in the dark
While you're probably sleeping, volunteer superintendents from around the country are working hard in the dark to ensure that Shinnecock Hills is in the best possible shape for the 2018 U.S. Open.

By Bradley S. Klein
Read More
Load More
Now Reading
Montauk Downs: The "other" state park golf course on Long Island
New Cookie Policy
WE AND OUR PARTNERS USE COOKIES ON THIS SITE TO IMPROVE OUR SERVICE, PERFORM ANALYTICS, PERSONALIZE ADVERTISING, MEASURE ADVERTISING PERFORMANCE, AND REMEMBER WEBSITE PREFERENCES. BY USING THE SITE, YOU CONSENT TO THESE COOKIES. FOR MORE INFORMATION ON COOKIES INCLUDING HOW TO MANAGE YOUR CONSENT VISIT OUR COOKIE POLICY.
CONTINUE
Search Near Me