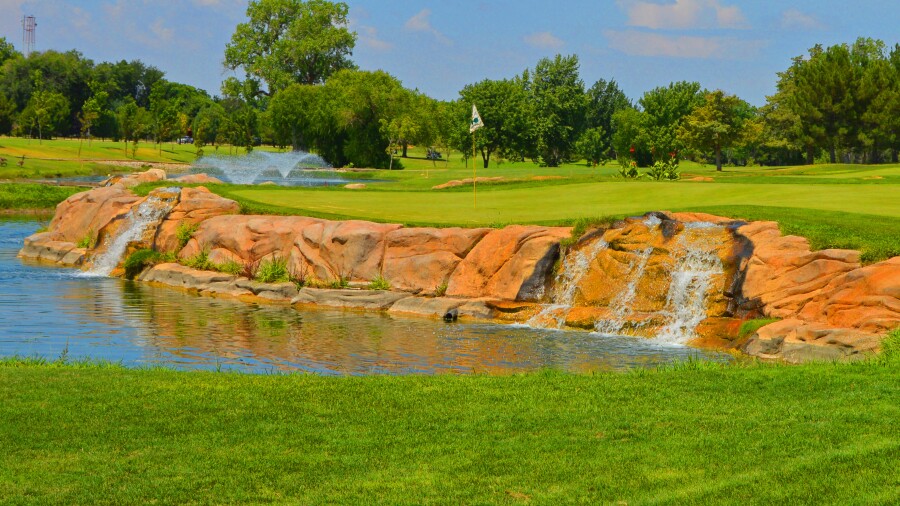 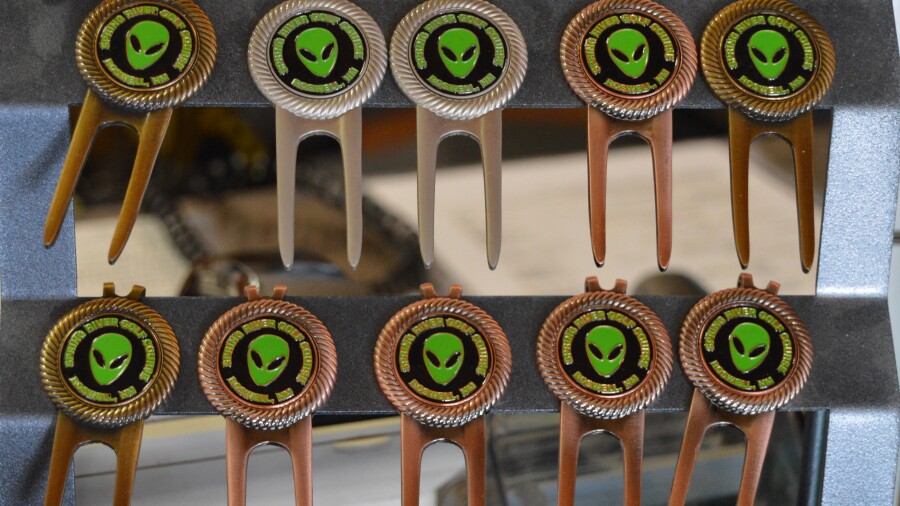 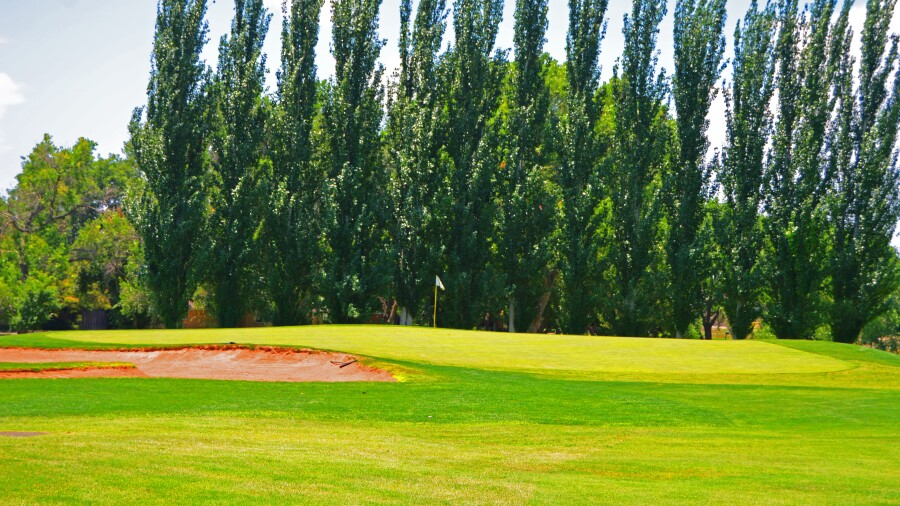 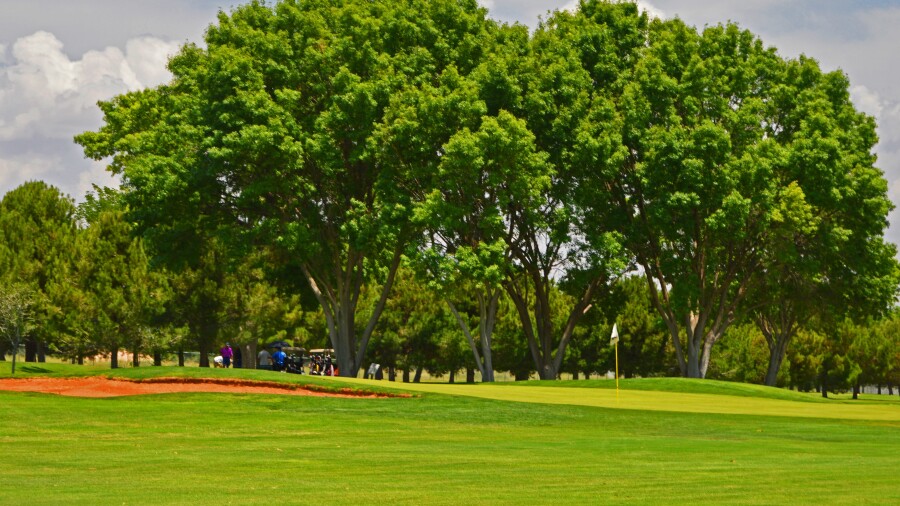 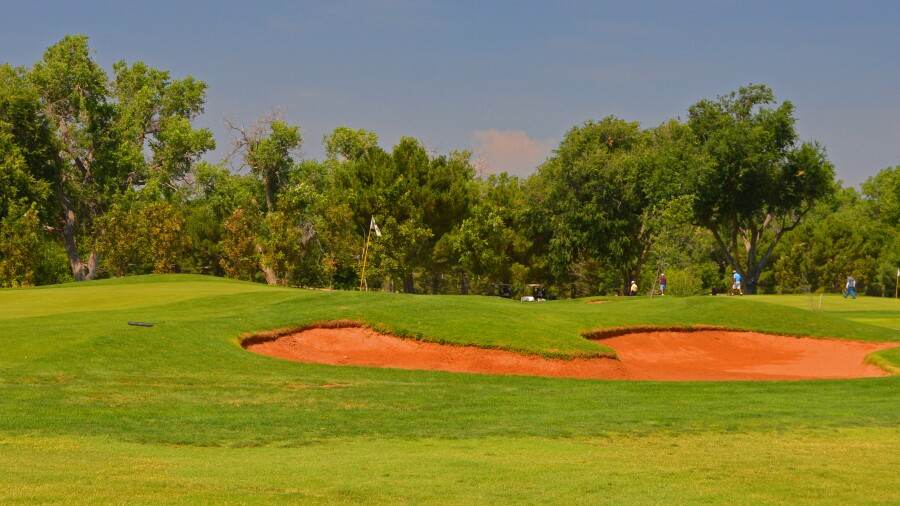 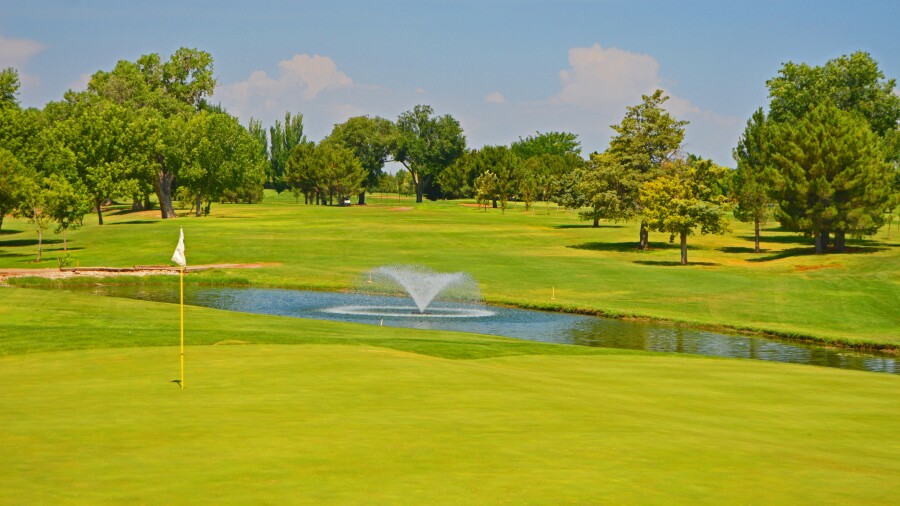 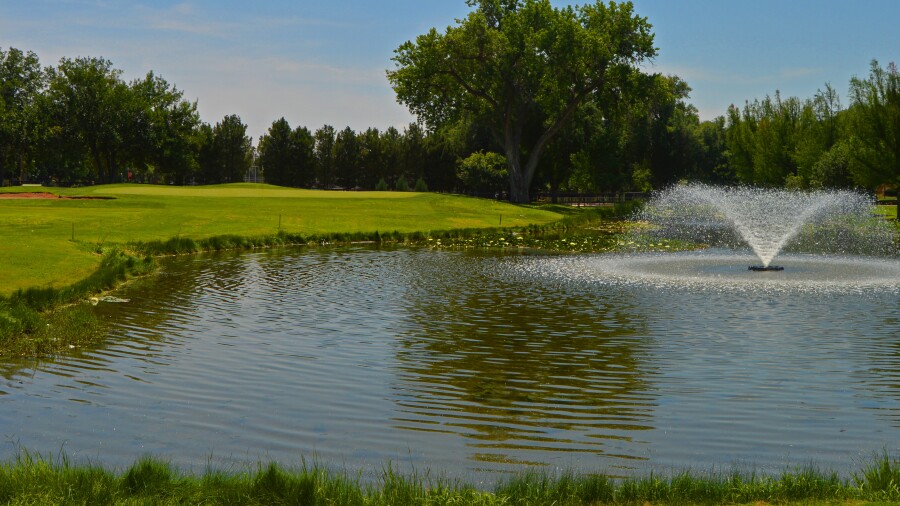 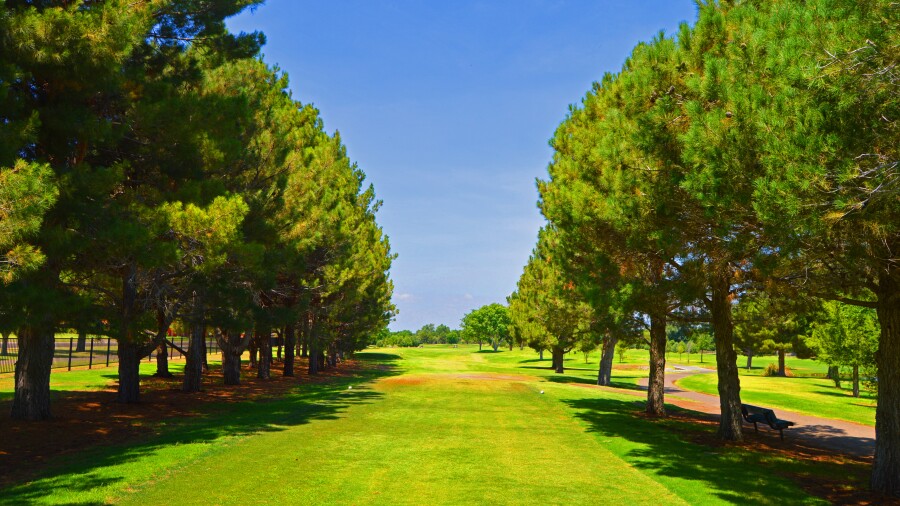 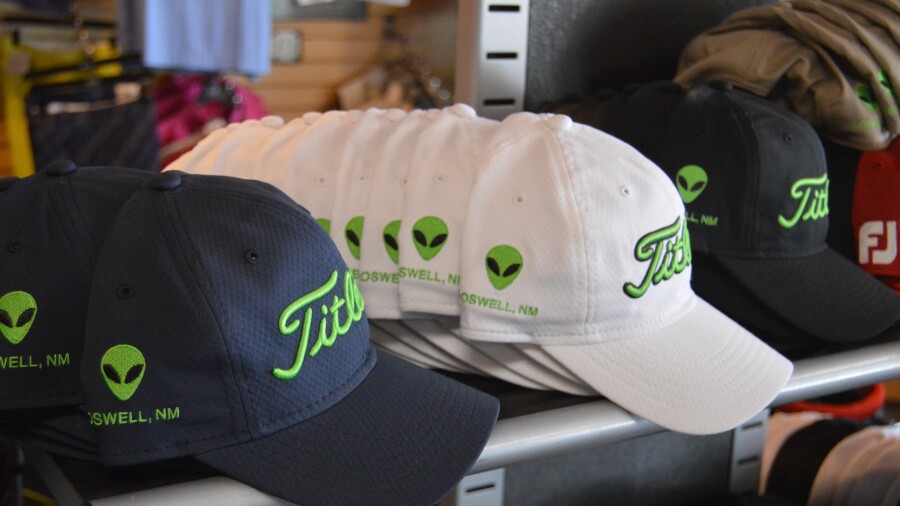 ROSWELL, N.M. -- The town of Roswell isn't exactly famous for golf, but if you happen to be passing through or visiting the International UFO Museum and Research Center (the city is known for the mysterious crash of 1947 and alleged coverup by the U.S. military), you should check out Nancy Lopez Golf Course at Spring River. With smooth, fast greens and challenging holes, it's both a bargain and fun to play.

The course lies on 144 acres on land that used to be a scenic river, carving out some unusual topography for the holes. Lopez, a member of the World Golf Hall of Fame, grew up playing the original nine holes with her father, Domingo, who presented her with her first set of clubs at age 8. Lopez later took the LPGA Tour by storm her rookie year in 1978, winning nine times in her first full season on the tour. More than that, she brought a new presence to women's golf during an LPGA Tour career that spanned three decades and included 48 victories.

A few years ago, another nine was added to the original 1930 layout, as well as several water features in what amounted to a complete overall. At 6,663 yards, the back nine is substantially harder than the front with a series of holes that works its way around water starting with the 12th and ending with the signature par-5 15th. 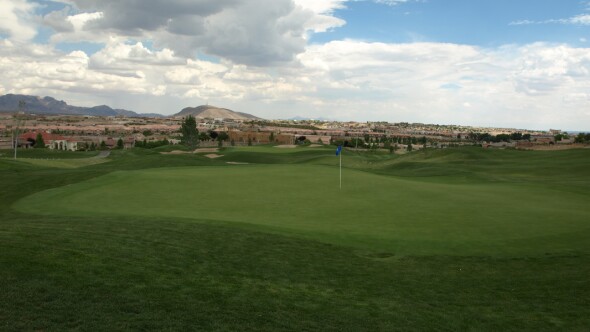 Articles
Sonoma Ranch Golf Club in Las Cruces stands out in the New Mexico desert
Do your best to avoid the desert wildlife and Sonoma Ranch Golf Club stays pretty simple: Straightforward holes, featuring lush, green fairways with a nice mix of challenging holes and opportunities to score. The backdrop of the Organ Mountains provides an exotic flavor. You can easily spend twice as much on daily-fee, desert golf in Arizona, but this New Mexico layout offers many of the same attractions, Mike Bailey writes.
3 Min Read 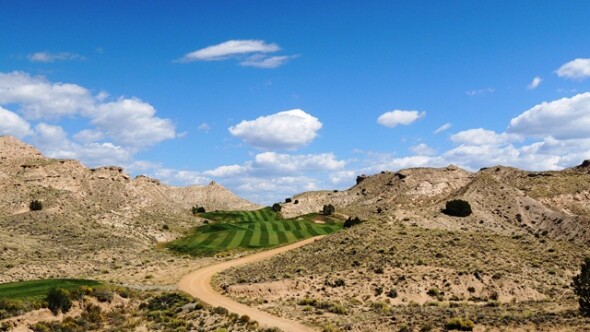