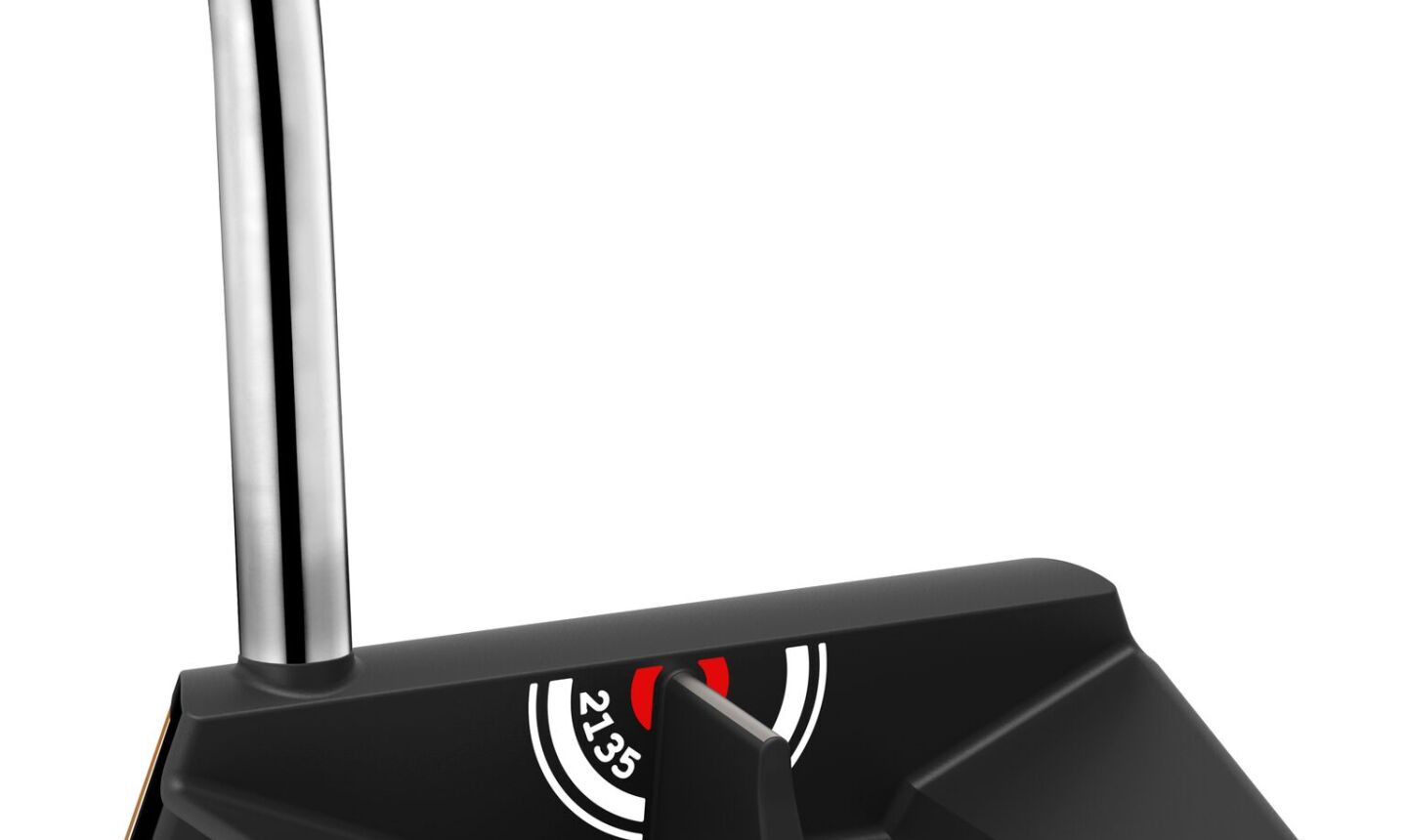 The 2135 Raised Alignment system on Cleveland's TFi 2135 Elevado mallet putter gets your eyes right over the ball at address. Courtesy of Cleveland Golf 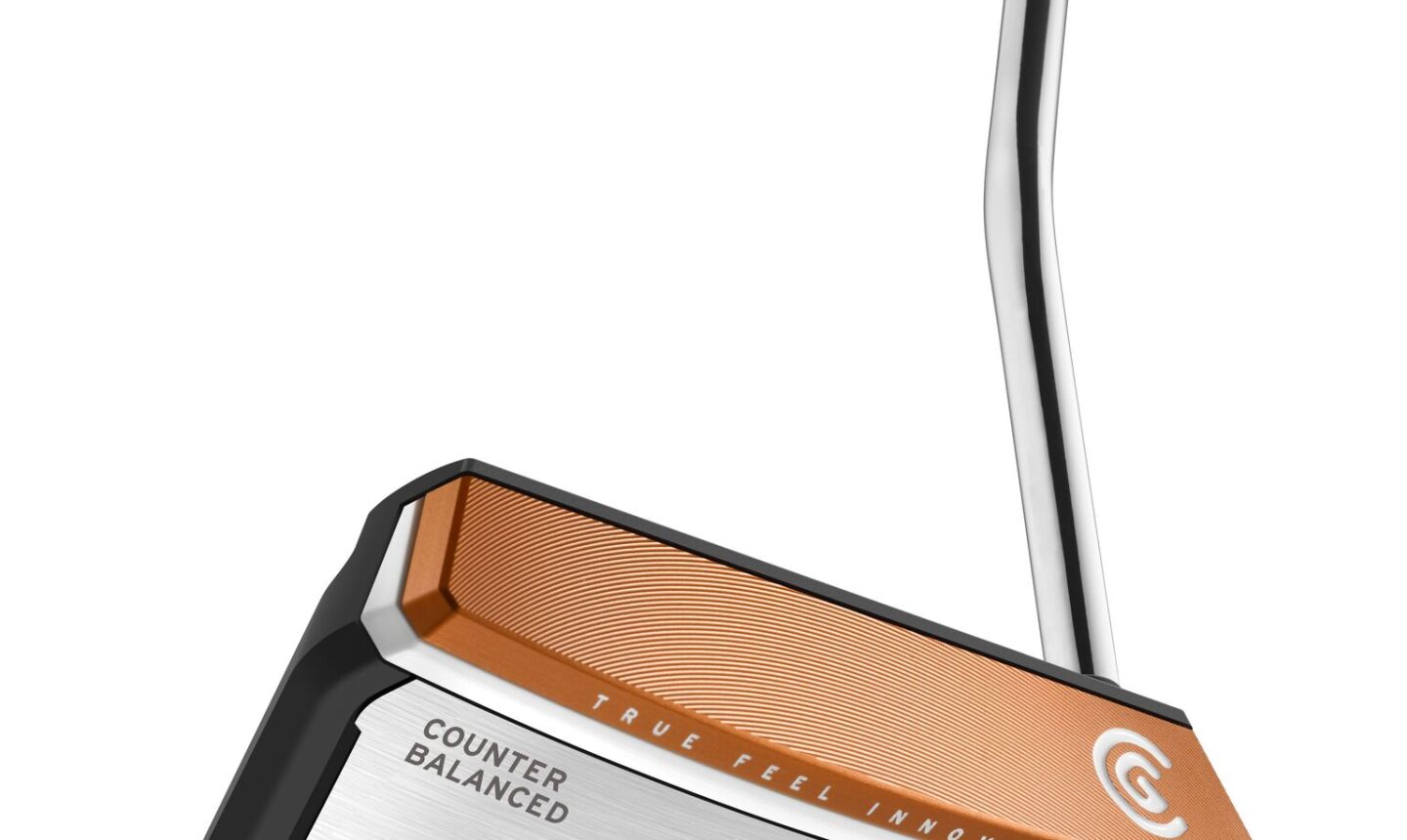 Cleveland Golf's Elevado is one of three mallet models in the popular TFi 2135 putter line. Courtesy of Cleveland Golf

Last year, Cleveland Golf introduced the TFi 2135 putter, and it quickly became one of the best-selling putters on the market. The putter line is named, rather cryptically, after its two main engineering innovations: True Feel Innovation and 2135 Raised Alignment.

True Feel Innovation (TFi) refers to the copper-infused aluminum face that is overlaid over a soft white polymer layer. This combination produces a smooth, clean strike on the ball with an exquisite soft feel and distance control.

The 2135 Raised Alignment system refers to the alignment aid behind the putter face, which is raised to 21.35 millimeters, equal to the center of mass of the golf ball. The idea is that raising the alignment aid to the point of contact to produce a clear signal when your eyes are directly over the ball.

This year, Cleveland Golf's TFi 2135 line has been expanded with three mallet models ($160), the Elevado, Mezzo, and Cero, for players who prefer the extreme perimeter weighting offered by larger putter heads.

Last year, I reviewed the original Anser-style TFi 2135 1.0 and was very impressed with the feel and the sharp, high-tech look of the coppery face. One of my golfing buddies, who'd been putting with the same Bulls-Eye blade for 45 years, was uncharacteristically struggling on the greens. I suggested he try the TFi 1.0, and, long story short, I never got it back. Instead, I watch him drain putts from all over, just like the old days.

So I was eager to take the TFi 2135 Elevado out to the course for a test, to see if it matched up with the excellence of the original model. I was not disappointed.

The Elevado delivers the same silky feel with a consistent "pop" through the ball when struck on the sweet spot. The weight of the mallet is obviously greater than the original Anser-style version (and my current putter), so I had some issues with distance control at first, often coming up short. Once I acclimated to the combined softness of the face and slightly heavier head, though, I calibrated the right level of "pop," and the results were uniformly within gimme range.

The stock Smooth Pistol grip by Lamkin is excellent, but for $10 extra, golfers who prefer oversized grips can get any of the mallets with a WinnPro X 1.32-inch grip. Finally, one excellent feature of the Elevado is the square-pronged back of the putter head, which works perfectly to scoop up and secure your ball without having to bend over.

Cleveland Golf's expansion of the TFi 2135 line into mallet models is spot-on. All the great engineering of the TFi 2135 has translated beautifully into the mallets. These putters are some of the most eye-catching on the market, yet won't break your budget. Given that premium putters these days can run up to $400, it is impressive -- and appreciated -- that Cleveland remains dedicated to delivering high quality at a reasonable price. 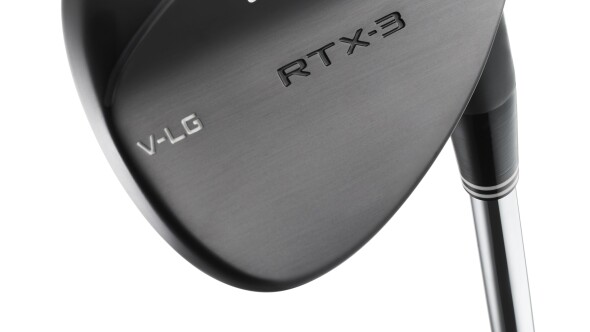 Articles
3 Min Read
Cleveland Golf launches innovative, new RTX-3 Wedges
This fall Cleveland Golf is introducing what may its most innovative line of wedges to date: the new RTX-3, which are more accurate than any wedge the company has ever tested.

Kira K. Dixon
Lifestyle Correspondent
Now Reading
Cleveland Golf adds mallets to the popular TFi 2135 putter line
New Cookie Policy
WE AND OUR PARTNERS USE COOKIES ON THIS SITE TO IMPROVE OUR SERVICE, PERFORM ANALYTICS, PERSONALIZE ADVERTISING, MEASURE ADVERTISING PERFORMANCE, AND REMEMBER WEBSITE PREFERENCES. BY USING THE SITE, YOU CONSENT TO THESE COOKIES. FOR MORE INFORMATION ON COOKIES INCLUDING HOW TO MANAGE YOUR CONSENT VISIT OUR COOKIE POLICY.
CONTINUE
Search Near Me