Just by playing golf you could be earning money for charity

Just by playing golf you could be earning money for charity 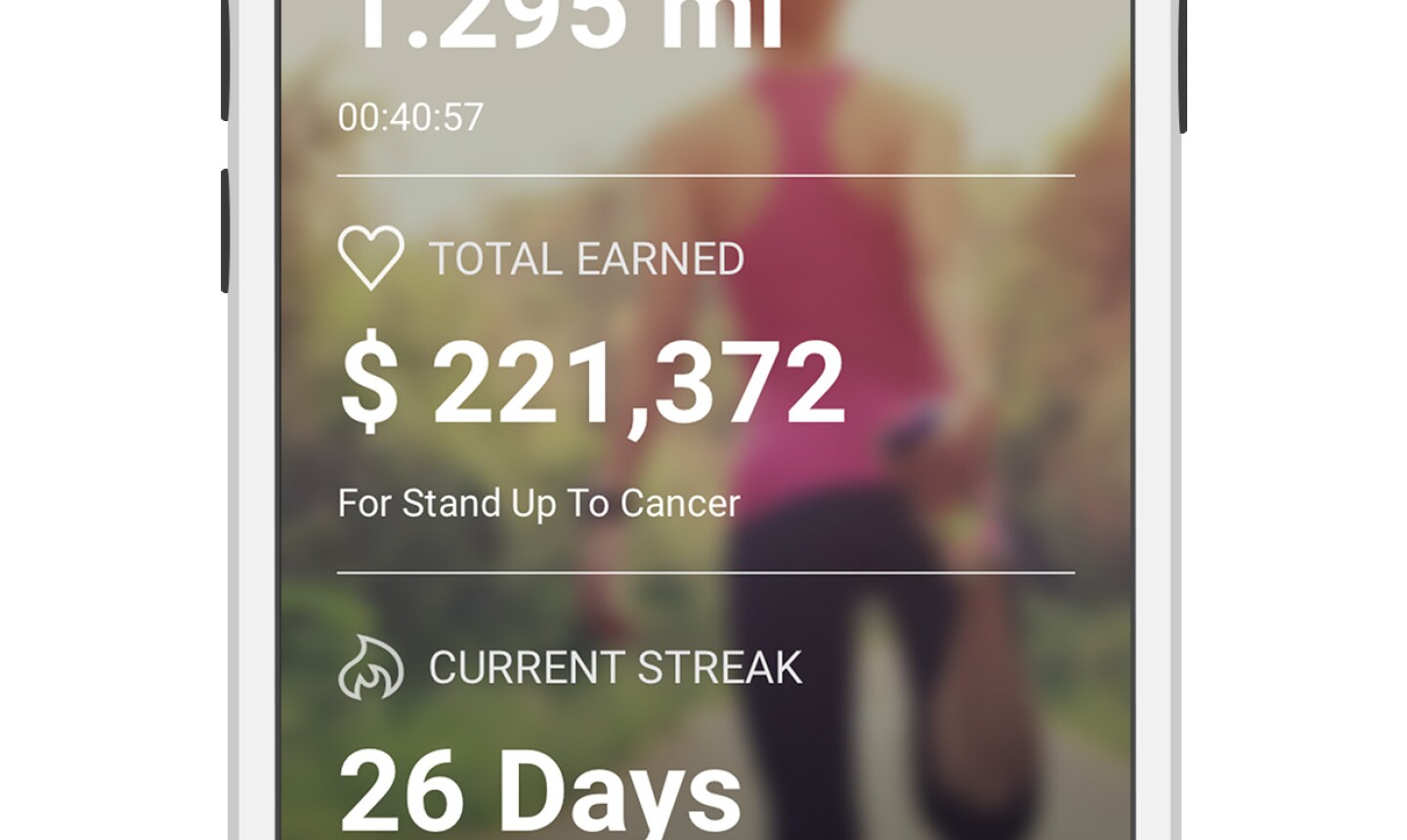 Earning money for charity can be as simple as playing golf and using the Charity Miles app. Courtesy of Charity Miles 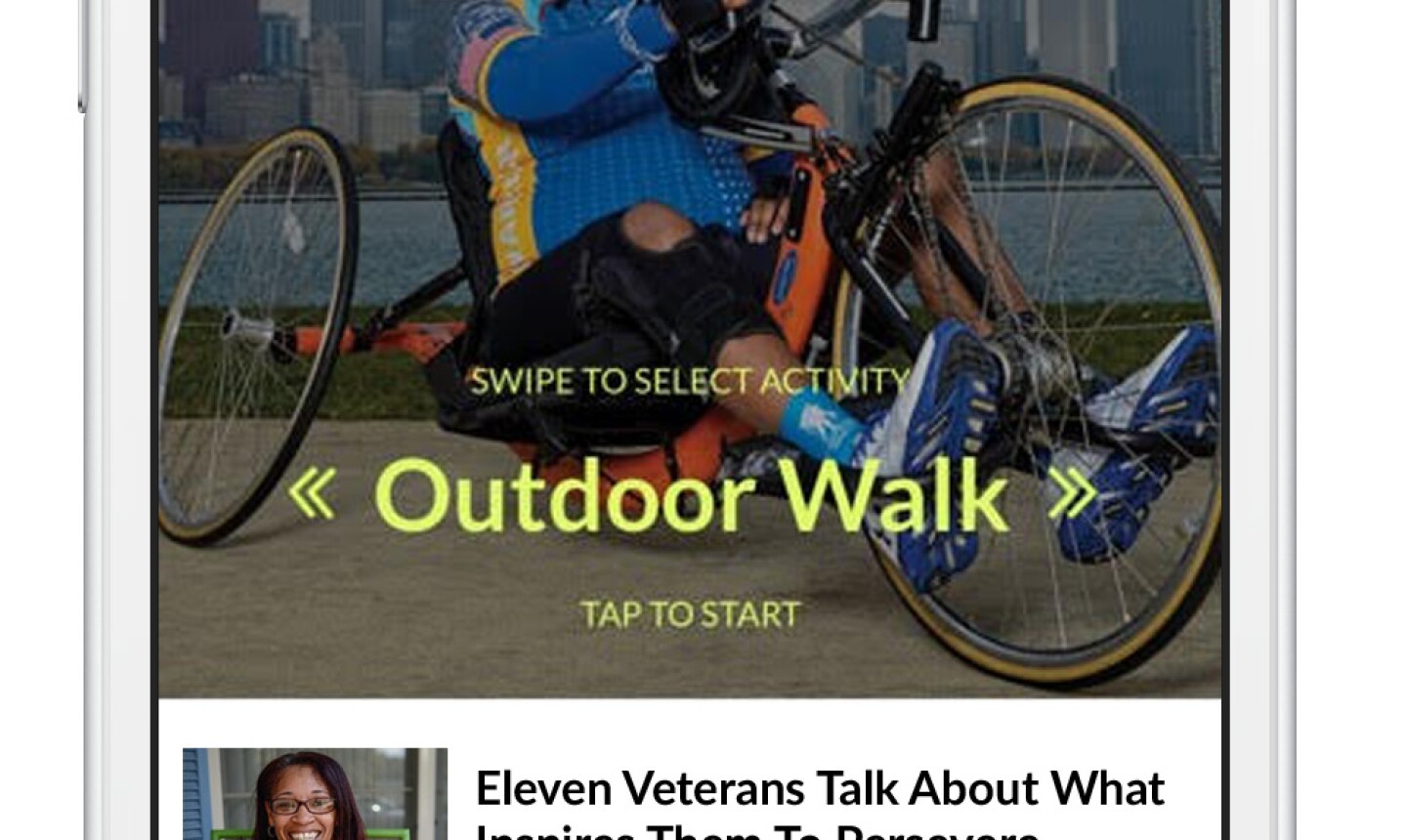 Here's something you can think about besides your score if you're teeing it up soon: how much good you could be doing just by playing golf. That is, if you're hooked up with the Charity Miles app.

Here's how it works: Download the Charity Miles app for android or IOS, and for each mile you walk, money will be donated to your favorite charities. The organization has partnered with corporate donors to do just that, which means if you shoot 10 shots above your handicap, it might not matter as much as you could still be having a great day for charity.

In fact, even if you ride, you're likely to rack up four miles or so in an 18-hole round of golf. If you walk, even better, seven miles or more. Bikers can also earn money for charity, but for golfers, this would all be done as a pedestrian.

Charity Miles has partnered with 40 of the world’s top charities. So far, through support of corporate sponsors and people using the app, a half million dollars has been contributed toward the app’s sponsorship pool. The money in that pool is paid out to charities in proportion to miles completed for walking, running or biking.

To date over 1 million members have earned more than $2.5 million for their respective charities.

The company was founded by Gene Gurkoff, a former New York lawyer, who has participated in over 40 marathons in support of research for Parkinson’s disease. The Michael J. Fox Foundation for research for Parkinson's disease is just one of the charities. Others include the Wounded Warriors Project, The World Foot Programme, Parntership for a Healthier America, Stand up to Cancer, Habitat for Humanity and Special Olympics, just to name a few.

For more information on Charity Miles and how to participate download the app or visit the website. 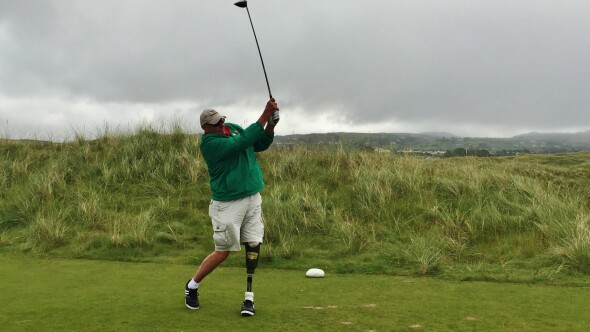 Articles
Want to support veterans? Do it on the golf course
Veteran's Day is Nov. 11. There are numerous ways to give back to veterans who love the game of golf.
5 Min Read