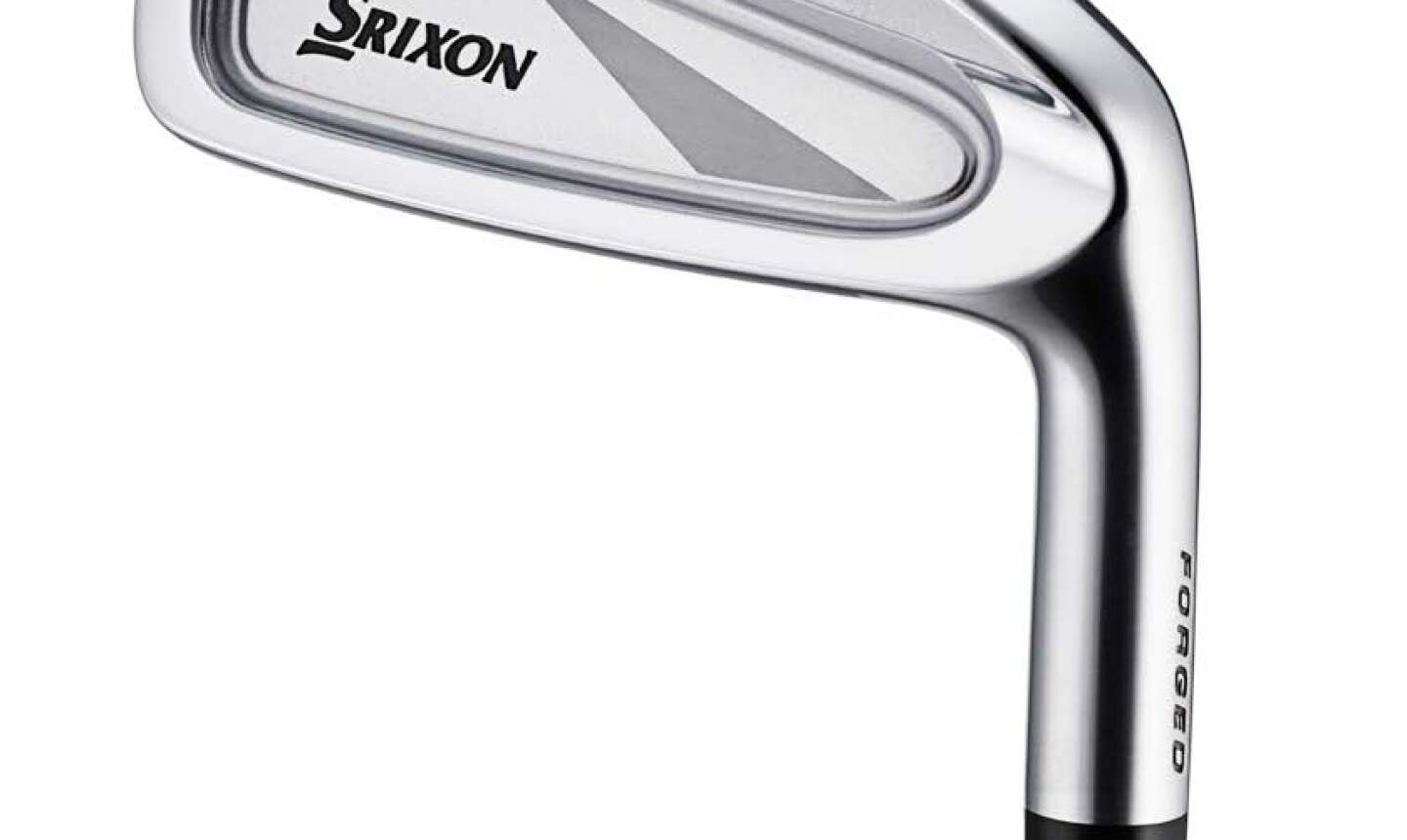 The merger of Srixon and Cleveland Golf has produced a powerhouse golf equipment company, poised to fill some of the void created when Nike suddenly announced that it was getting out of the business.

Cleveland Golf, which made its name producing some of the PGA Tour's most popular wedges and putters, has turned out some powerful drivers and fine irons.

But now that it is part of Srixon, Cleveland can focus on its short-game roots while the long-time Japanese equipment giant Srixon concentrates on irons, woods, and golf balls.

This clear division of labor has only recently been fully implemented, yet the results are already impressive.

Case in point, the new Z line of irons from Srixon, including the Z 565, Z 765, and Z 965 irons. All three models are forged from a super-soft 1020 stainless steel bolstered with a proprietary hardening process for the face.

As a low double-digit handicapper who likes to (try to) work the ball both directions, I opted for a set (P-5) of Z 765s with Dynamic Gold S300 steel shafts.

After a few swings on the practice range, the difference in feel between center-contact and off-center-contact quickly became apparent. Balls struck on the sweet spot simply disappeared from sight, with almost no perception of having struck the ball -- it was that smooth. Off-center strikes, on the other hand, were easy to diagnose: low, high, toe, heel -- all of these areas produced a subtly yet distinctly different feel.

Once acclimated to the feedback from the Z 765, I found I could hit shots high, low, left, and right in all combinations -- well, on the range, anyway. The course was another story, another sad but familiar story. On the course, distance control was exceptional, though my ill-advised propensity for "working" shots left me a lot of scrambling opportunities.

The greens at my home course had been softened by rain prior to the half-dozen rounds I played with the Z 765s, but even so, the grooves, which are 5 percent wider than previous Srixon irons (produced by Double Laser Milling), created consistent spin -- allowing me to stop every shot, and even spin many of them back. (Not a typical occurrence in my game!)

If you look up recent worldwide professional tour winners, you might be surprised to find that a sizable proportion of those wins have been by players who play Srixon clubs and/or balls (for example, In Gee Chun, winner of the 2016 Evian Championship, playing the Srixon Z-Star ball).

When I hit shots to my best capabilities with the Z 765s, the ball sailed high and danced on the greens. Mis-hits resulted in expected, but not overly severe, decrements in distance and/or direction.

The feel and workability of the Z 765s are equal to the best equivalent iron sets on the market, and, based on my experience with several of these other sets, even softer.

One minor quibble with the stock grips is that they don't have any markings to help you ensure that the face is square at address. For players like me who struggle with alignment, either a logo or name or even small mark really helps in this regard. I pulled or pushed several shots despite nice swings, and only then realized that the clubface had been shut or open at address. So although the contact with the Z 765 was excellent, the results of these shots were not. 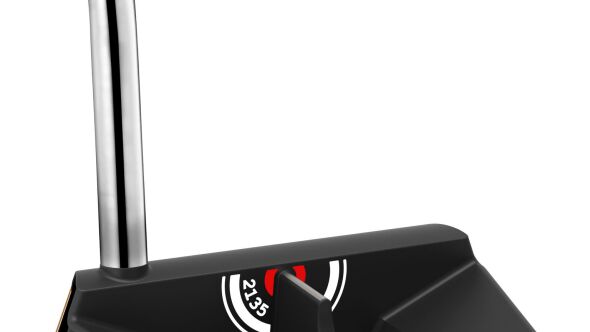 Articles
2 Min Read
Cleveland Golf adds mallets to the popular TFi 2135 putter line
Cleveland Golf's expansion of the TFi 2135 line into mallet models is spot-on. All the great engineering of the TFi 2135 has translated beautifully into the mallets. These putters are some of the most eye-catching on the market, yet they won't break your budget. 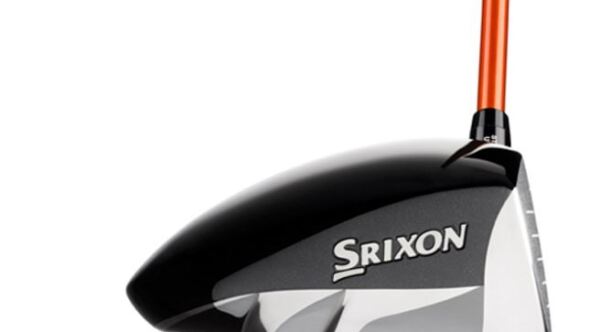 Articles
3 Min Read
Srixon Z 565 and Z 765 Drivers: Take your pick, hit your line
The Z 565 and Z 765 Drivers are Srixon's first true entries into the "premium" driver category, but the somewhat higher prices compared to past models buy technology that rivals that of any other major golf brand. These are primo "big dogs" from top to bottom.

Kira K. Dixon
Lifestyle Correspondent
Now Reading
Srixon Z 765 forged irons: Sleek, smooth power and precision
New Cookie Policy
WE AND OUR PARTNERS USE COOKIES ON THIS SITE TO IMPROVE OUR SERVICE, PERFORM ANALYTICS, PERSONALIZE ADVERTISING, MEASURE ADVERTISING PERFORMANCE, AND REMEMBER WEBSITE PREFERENCES. BY USING THE SITE, YOU CONSENT TO THESE COOKIES. FOR MORE INFORMATION ON COOKIES INCLUDING HOW TO MANAGE YOUR CONSENT VISIT OUR COOKIE POLICY.
CONTINUE
Search Near Me