I went to Saskatoon with a large group of guys and we played all 36 on a Saturday.

With each 9 being different, an 18 hole round doesn't seem consistent as the setup is so different between the 9s.

Overall the fairways and greens were in good shape. The greens were pretty soft so you didn't get much role out of your shots, but you could throw in high shots that would stick.

Gold: Some of the nicest holes on the course. A couple longer par 4s and short par 5s. Other than the island green there aren't any trick holes. It's pretty much all in front of you. Greens were more undulating here.

Red: Again pretty straight forward, everything is right in front of you. A couple holes with elevated greens of tee boxes. A reachable par 4, take the opportunity for birdie here.

Blue: Most holes involve some sort of elevation change. So make sure to take the right club. There are a couple trick holes where you need to be careful with your club selection and without yardages to the landing areas it can be tough. VERY TIGHT fairways. Sometimes a layup to a good yardage is the right play.

White: Unlike the blue which it's paired with, it's much more wide open. But very similar with lots of elevation change. Most of the greens were pretty flat. There were very few putts that broke more than a foot. 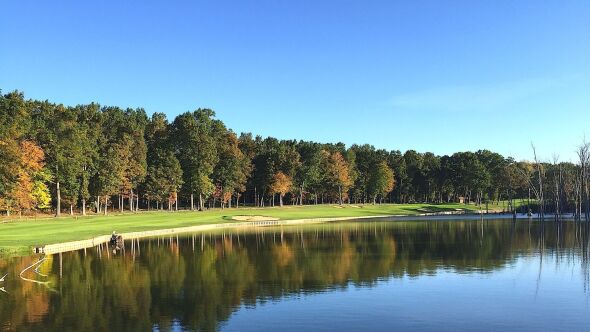 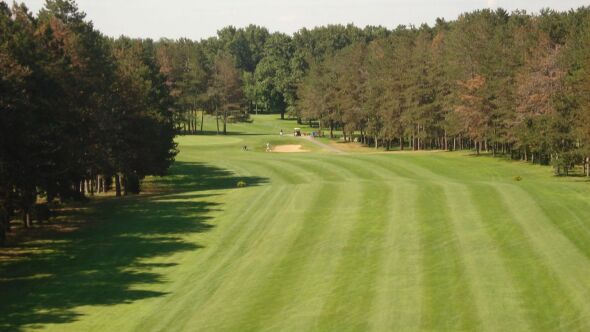 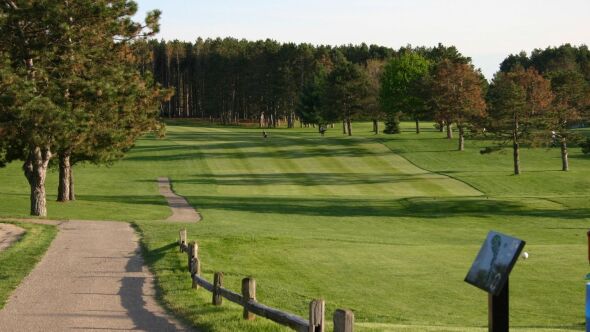 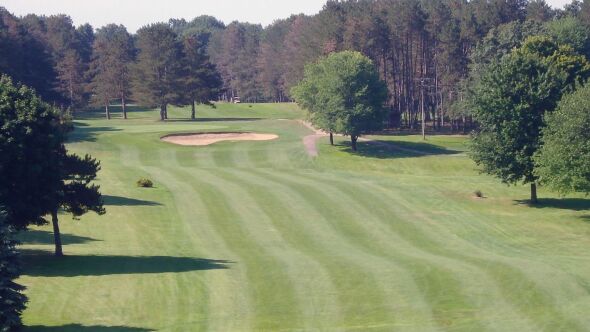 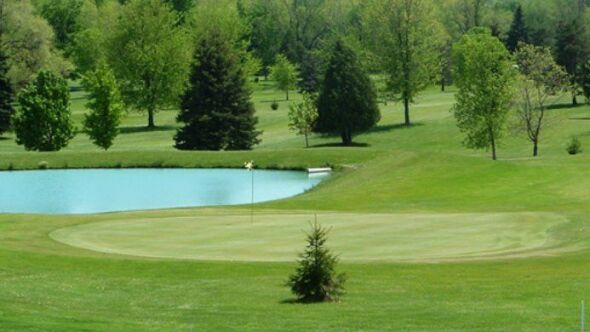 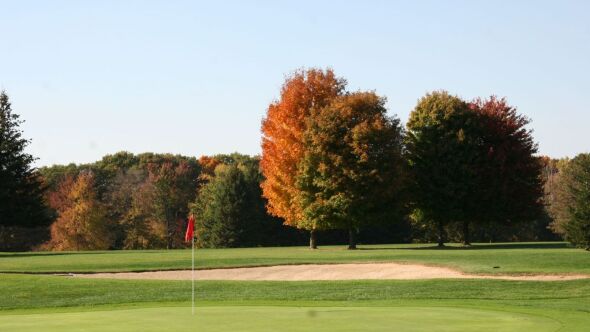 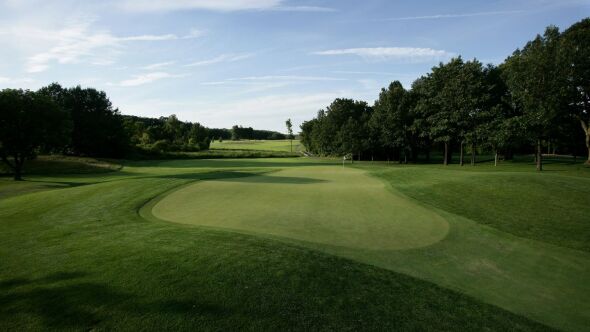 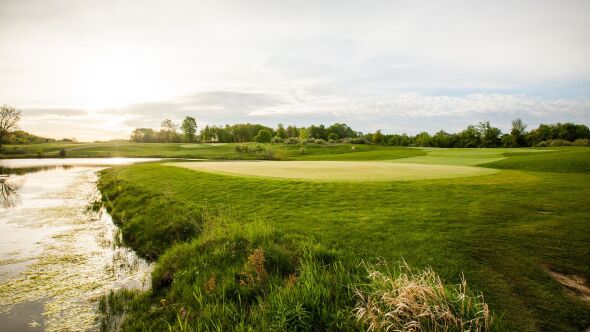 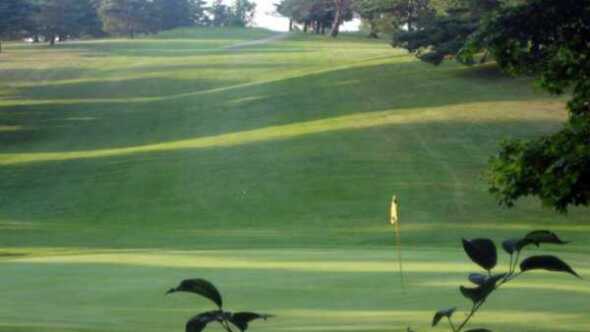 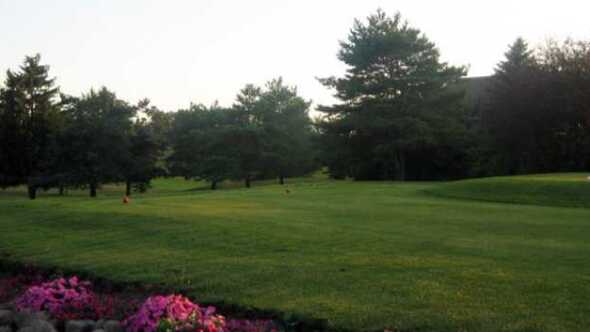 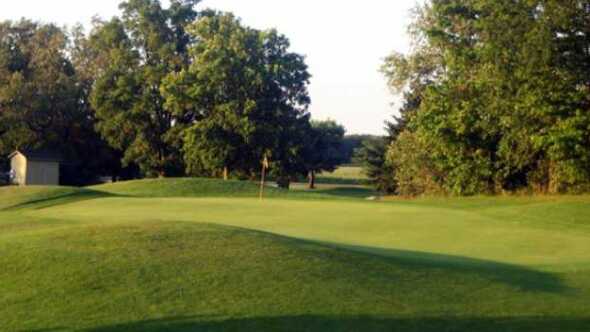 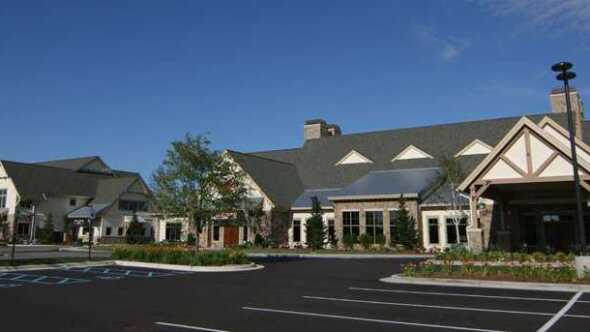 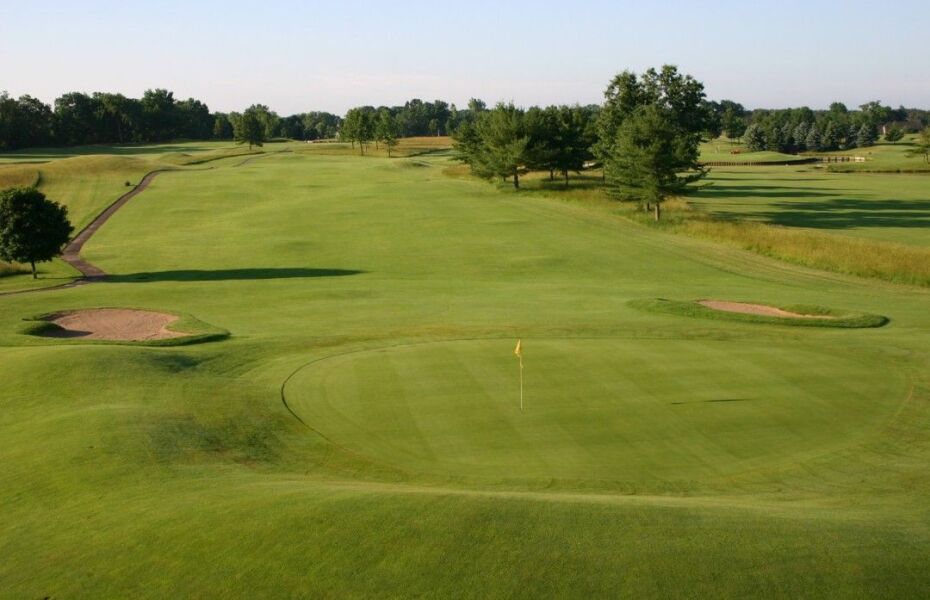 A view of the 6th hole from Gold at Saskatoon Golf Club. Saskatoon GC 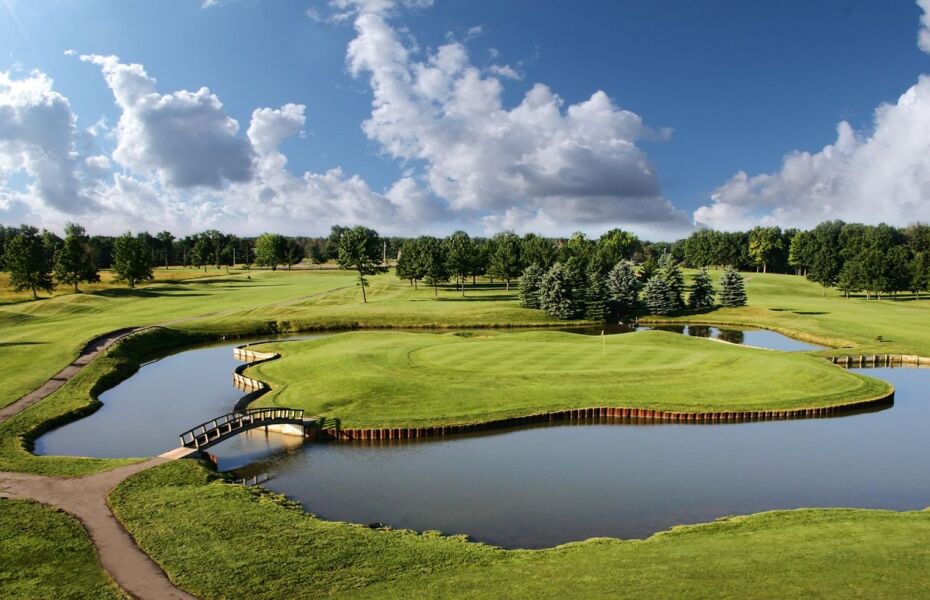 A view of the 8th hole from Gold at Saskatoon Golf Club. Saskatoon GC 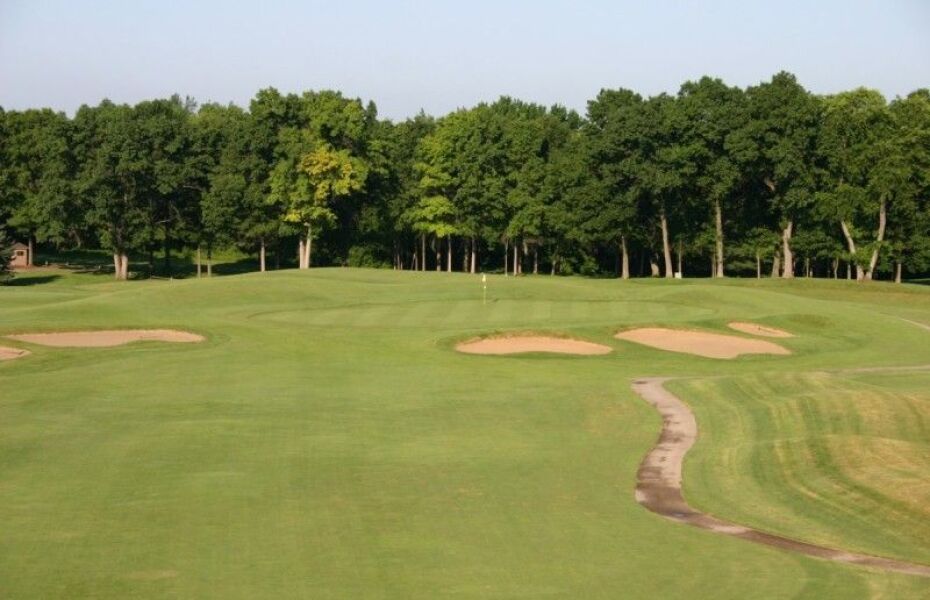