Described in Golf Digest as "the best game in town", Westwood Plateau offers great golf in a spectacular mountain setting. Course architects Michael Hurdzan and Dana Fry set out to "create a WOW effect" and succeeded with his use of breathtaking views, massive granite rock faces, rugged ravines and edge-of-the-world green sites. In addition to unforgettable golf, Westwood Plateau offers the highest level of personal service. Hospitality - Above and Beyond!

We had heard so many great things about this course just to be completely let down. We played here in the late heat of the summer and the course conditions were far beyond what you'd expect. The couple we played with told us that the course had been bought by a party that had hoped to turn the course into houses a few years ago. The city said no to their request. I honestly believe them. Last year their executive course was the worst I played, and this year their 18 was soul crushing for the absolute lack of care for what could be a beautiful golf course. It really sucks because these developers are making a good course, and club house bad on purpose. Poor judgement on their part. Won't be playing here again.

The people who own this course want it to be bad so the foot traffic is less than average, and they can build houses, Shame on you.

Should’ve donated my $120 instead

The fact that these guys can look you straight in the face with a smile and charge $120 for this track is outrageous. Bunkers are worse than the beach at buntzen lake and I lost more balls in the middle of the fairway than going OB. Better book off your entire day as well when playing because I could climb Everest faster than finish a round, pace of play is ridiculous. Holes are fairly challenging and layout is great, but pricing needs to be changed to reflect circus act that is being run there

What used to be a top course in BC is a now poorly managed and maintained patch of grass.

Ownership has apparently changed hands multiple times and the current ones are sitting on this as a prospective development opportunity. No money is being injected and the course is not so slowly going down hill.

To charge $95 for a weekend round is insanity given the condition. Bunkers are nothing more than gravel pits waiting to dent your wedges. Greens are barley playable and the fairways are spotty at best.

They're surviving off the views and mountain landscape alone, not the golf. It's a shame to see a once great course looking this poor.

Always fun to play here even though some holes are more like target golf. Conditions were good when we played.

A good track for the money.

Staff were great and informative. The practice putting surface is nice. It seems small because of where it is but its pretty roomy.

The fairways were nice with some spots with little grass. I probably had 10 shots hitting off very sparse grass or out of a divot. A few wet spots but nothing too serious. Overall pretty good shape for May.

Sand was nice and good sized traps. The only complaint was on 2 of my 3 bunker shots I had to remove pretty large stones from my swing path prior to shooting. I play by the rules but in this case I removed the golf ball sized rocks before taking my shots!

The greens were nice,receptive and rolled true. The cups were cut well and I enjoyed the pin placements.

Course layout was where I found some pros and cons. #3 should have the tee blocks higher to be able to play over the gorge to the elevated green. This hole sets you up for failure. It's really demanding from the tee but there is more room than you can see. Certainly my least favorite hole. However, the rest of the course had a good variety with excellent views. along the way.

The course needs some work on proper signage and where to drive the carts and how to get to the next hole. I think I took 3 wrong turns and I wasn't even drinking.

We played on a Saturday at 10am and found it not too busy.. We had a non-golfer with us and ended up right on par for time by the end. I believe we were 13 minutes behind after the first 6 holes however, and the marshall ensured we knew that. I think he did a decent job of being polite and letting us know the course was busy and we needed to pick up the pace a bit.

The golf carts have a built-in GPS but we found the voice commands delayed and it would literally talk in our back swing.. The carts however have an excellent GPS and were comfortable.

Overall it was a good experience and we all enjoyed the round. I would recommend but don't expect perfection - expect a decent bang for your buck though.

Yikes.. What happened to this old gem?

The staff was friendly, however they never mentioned that there was still small white material which yes, protects the greens but also causes them to suck while putting.

Yes, it has rained in Vancouver. Being on the side of a mountain, I figured drainage would be decent as gravity is on your side here. Boy was I wrong...

I was expecting wet, but this was just silly.

I've heard about the new ownership at Westwood, but I didn't realize to the extent of how poorly they have drove the golf side of things into the ground.

With a great layout, there's so much potential here. It's such a shame its gone to waste.

I emailed the Golf Ops Manager, to explain my experience and showed pictures of the round... to which there was no apology. Instead a short email stating to directly email him for my next tee time.

First time round was a mid-afternoon tee time on a hot, sticky August day. Carts had GPS, the Starter at #1 tee was friendly and helpful and right off the bat, you can see you're in for a challenging round of golf with few flat lies!

Being the average golfer I am, I lost several balls through the round. There's definitely a premium on accuracy at Westwood Plateau LOL

The views are great, the design of the course is too - nothing but positive things to say about my round. I want a second try at this track though, so will be back in 2017.

Recommend this golf course for sure. :)

My first review is my home track

This is my first review so I though it only appropriate to write on my home track WWP. What to say this is likely one of the driest courses in the city we have been carts on fairways since April 1 when it opened for the season the added drainage makes it firm and fast most days. ITs a mountain course and target golf you wanna make sure you book an early am tee time is best chance for a round with some pace to it.

An enjoyable course. Beautiful views, course is well maintained, and the folks playing the course seem to respect it and take care of it. This means a lot to me as I travel and play various courses.

Bunkers are in good shape, and green were great. Pace of play was good.

No issues here and will be heading back to WP in the near future. 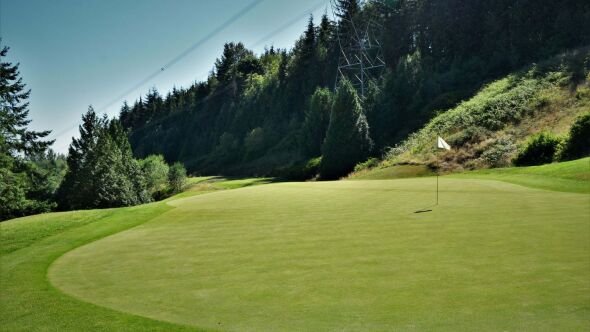 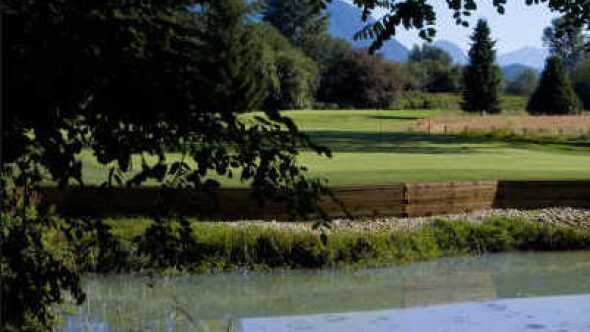 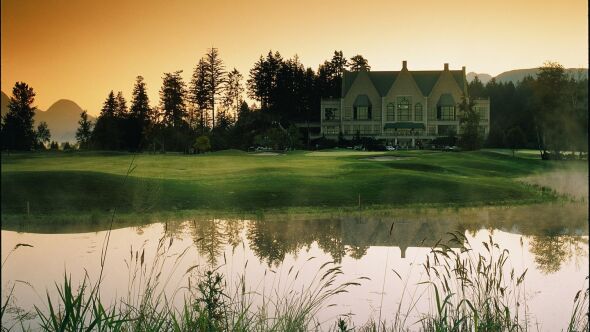 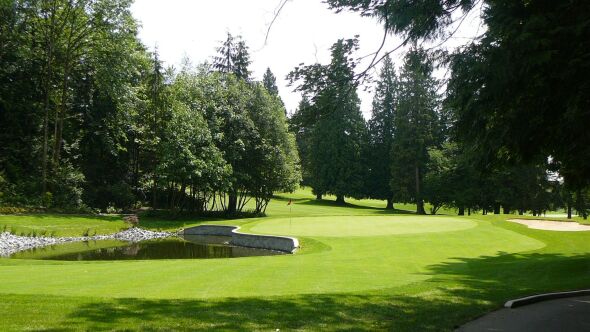 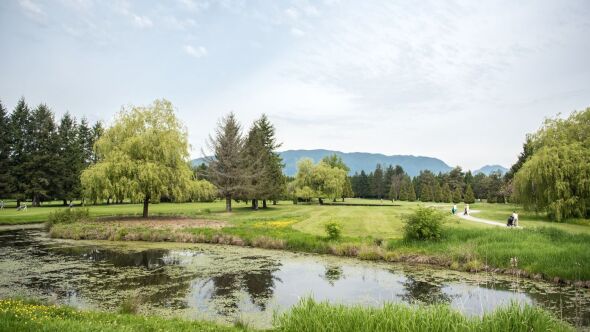 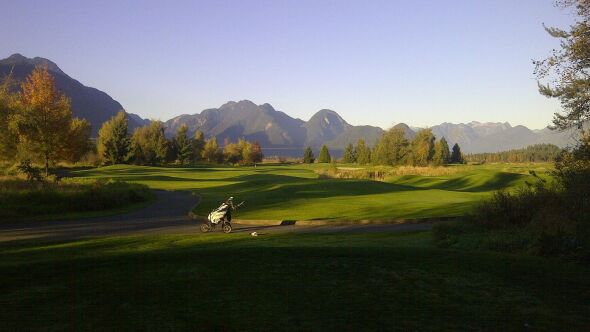 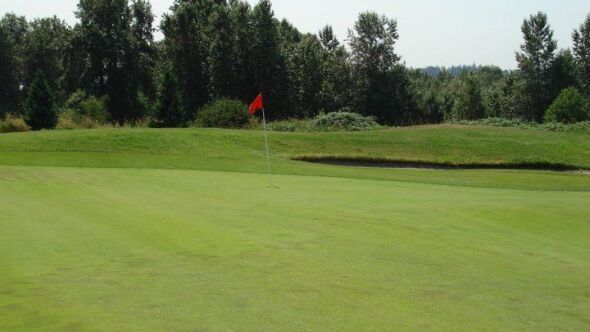 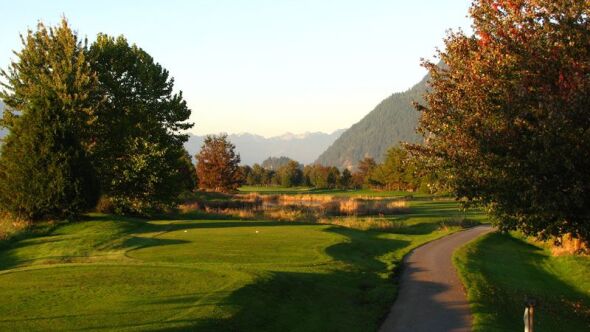 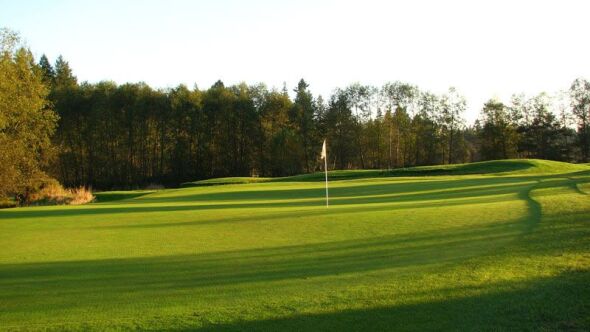 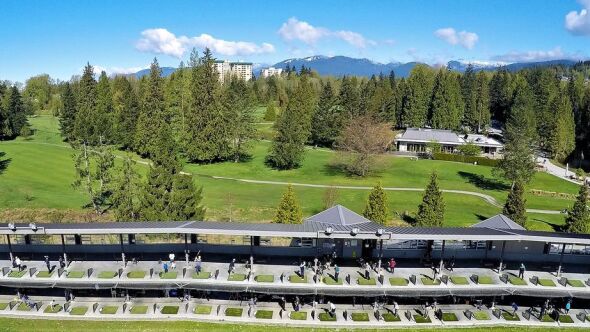 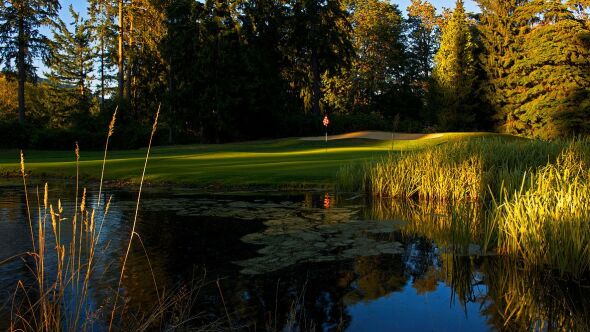 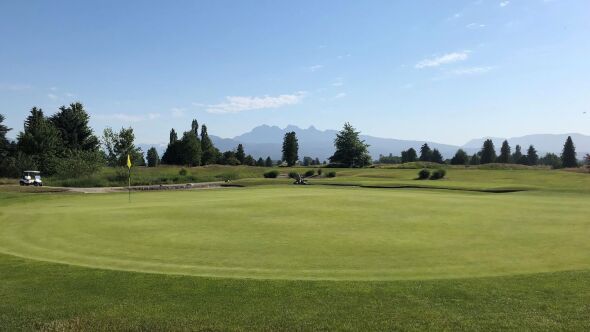 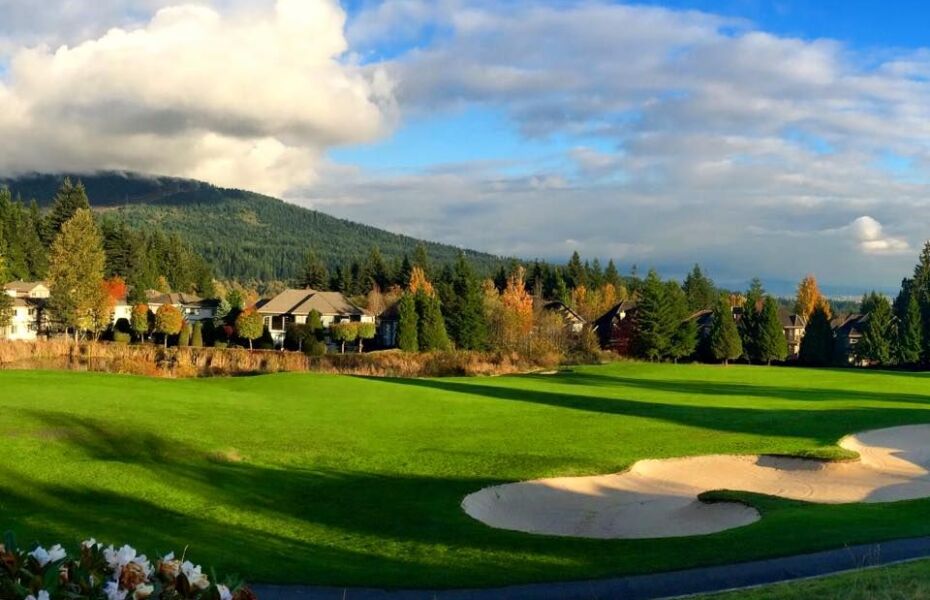 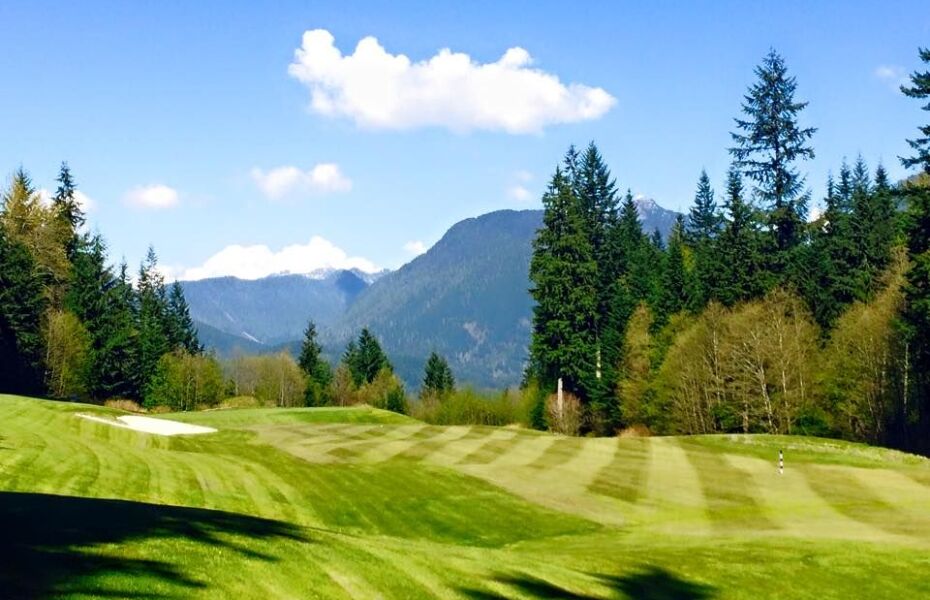