I had went there for my first time ever golfing on a course with my boyfriend who was trying to teach me, because Ive been really really wanting to get good at it like he is. On our second last hole at 5:30 pm (they close at 7) I was rudely told I was taking to long and needed to leave within 10 minutes. We had went on a rainy day so there was no other customers there golfing other then one person that was behind us which we had let pass us at the beginning holes so he didn’t have to wait.

And funny fact… When I was speaking with a coworker who used to go to redeau glen some what often about what happened with me, turns out was also kicked off the same course by they believe the same 2 people for “taking to long” ON THERE 4th HOLE, 45 MINUTES AFTER PAYING at the front desk. so my coworker obviously had to get their money back and is never returning.

(All I have to say is if you are young and just starting out with golfing, this is not the place to go unless you want to be told your taking to long and have to leave. It was very discouraging and for a moment made me not want to bother with the sport anymore, if I’m not even allowed to learn it because it takes to long.)
At least put that there’s a time line on the courses sign and webpages!!!!!!!

Apparently the course went downhill until it was purchased in 2018. The new owners have put a lot of work into it, and it's really coming back. It's not an easy course, with narrow fairways, but a lot of fun. (I am not related to the owners.....)

You get what you pay for

The course is short, but decent, and the value is great, even considering the distance from downtown Ottawa. However, we kept on being near a group of yahoos who were hooting and hollering non-stop, and it always seemed to be while we were putting or teeing off. Every other time I have played there it was very silent, so this was probably just a one-off. I will play Rideau Glen again.

This has to be one of the worst public courses I've ever played. The condition of the fairways and greens was atrocious. It honestly looked like a course on it way to shutting down. I was shocked considering the cost for a round was as much as courses far better in the area.

First impressions. Walk into the "pro shop" use that term lightly and it smells like musty mold. Carts are in poor condition, banged up, ripped seats. Tee boxes, fairways and greens are in terrible condition. Fairways were mowed and the grass was left there!! Some tee boxes were shared between 2 holes. Can't say enough bad things about this course. Only positive was the friendly staff. I wouldn't even play this course again for free!

The price was good but even then, course was awful and total waste of time. Most of the greens were in terrible condition, grass was missing at many places and even after a long stretch of dry weather they were extremely slow, felt like they never used a roller. it is a short course and hard to use a driver. If you want to practice your iron play and don't care about the condition and quality of the greens then I guess it is cheap. Personally I will not play there again even if it was free. 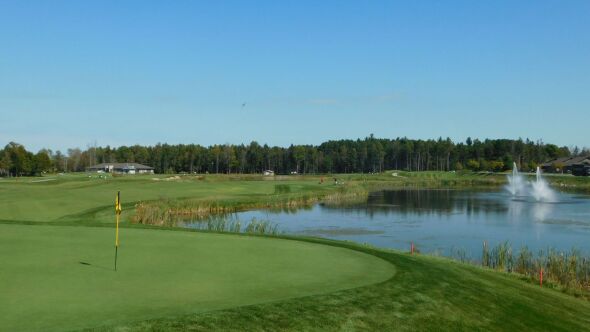 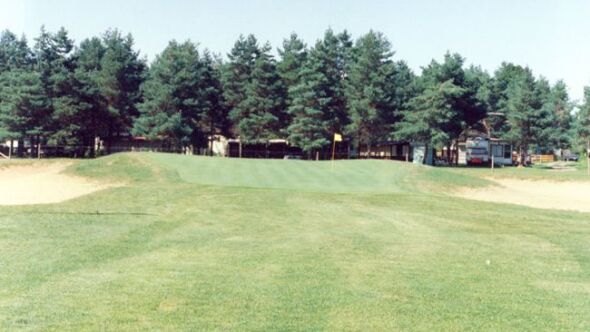 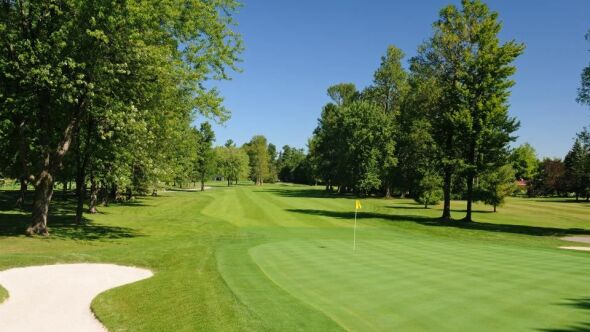 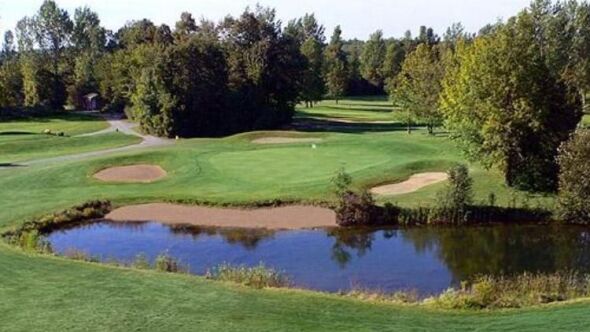 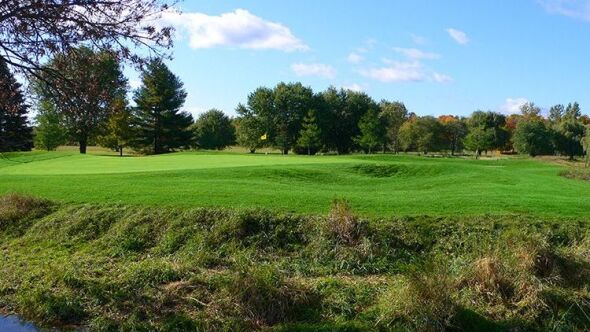 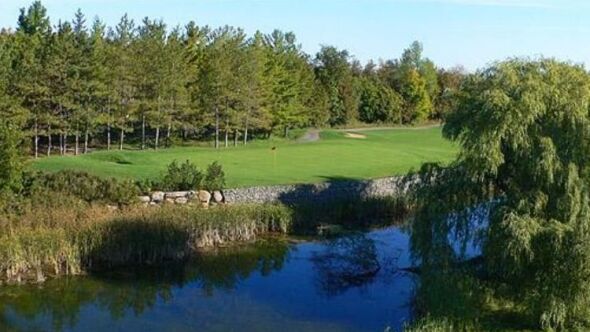 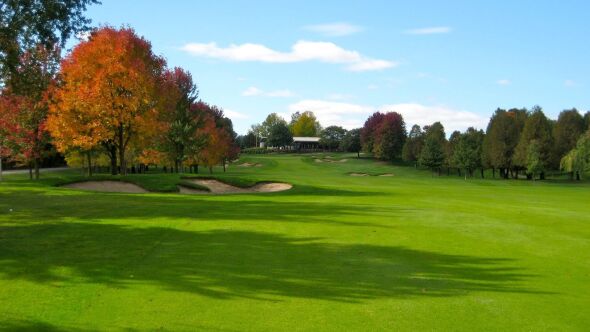 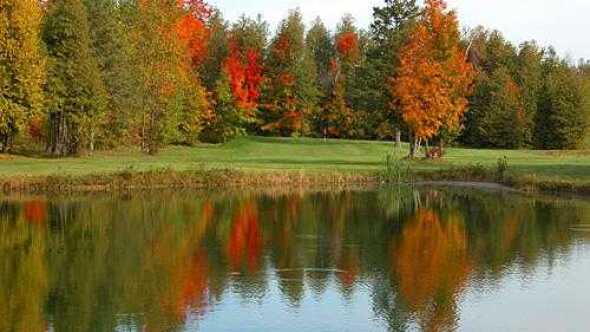 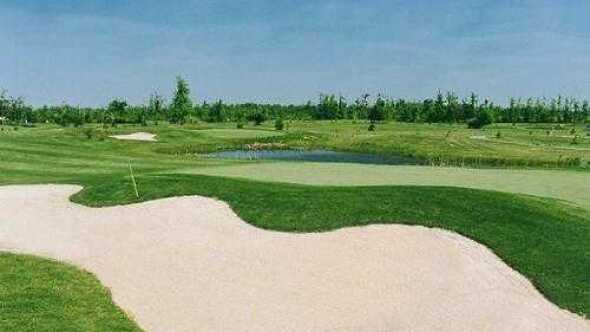 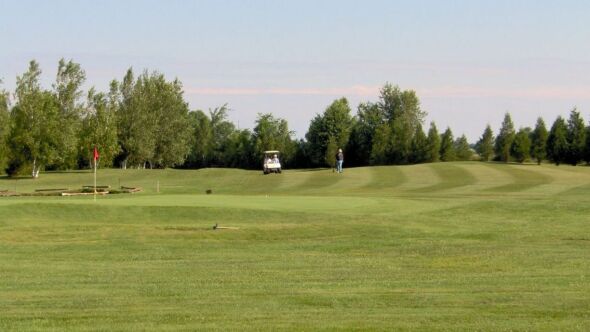 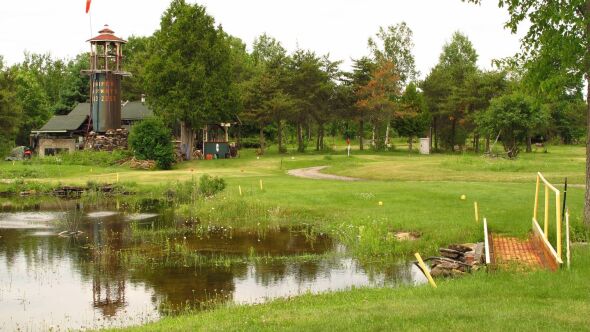 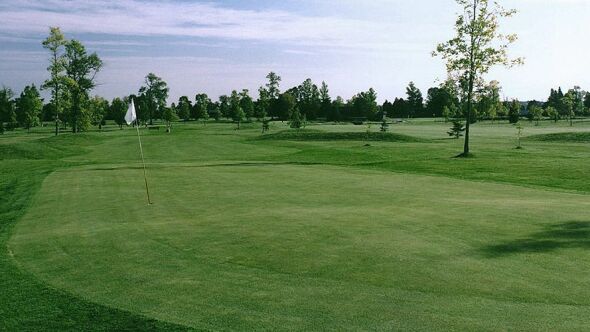 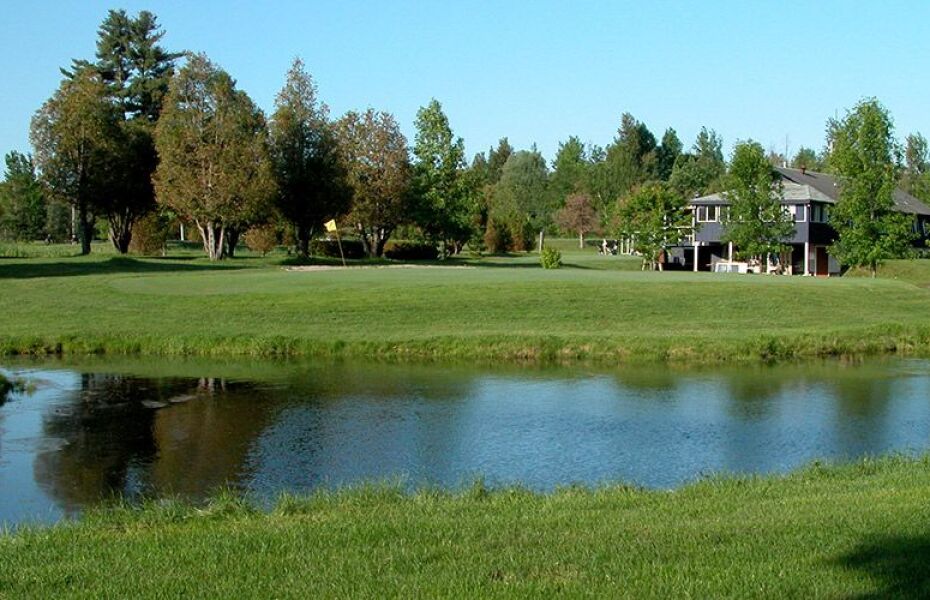 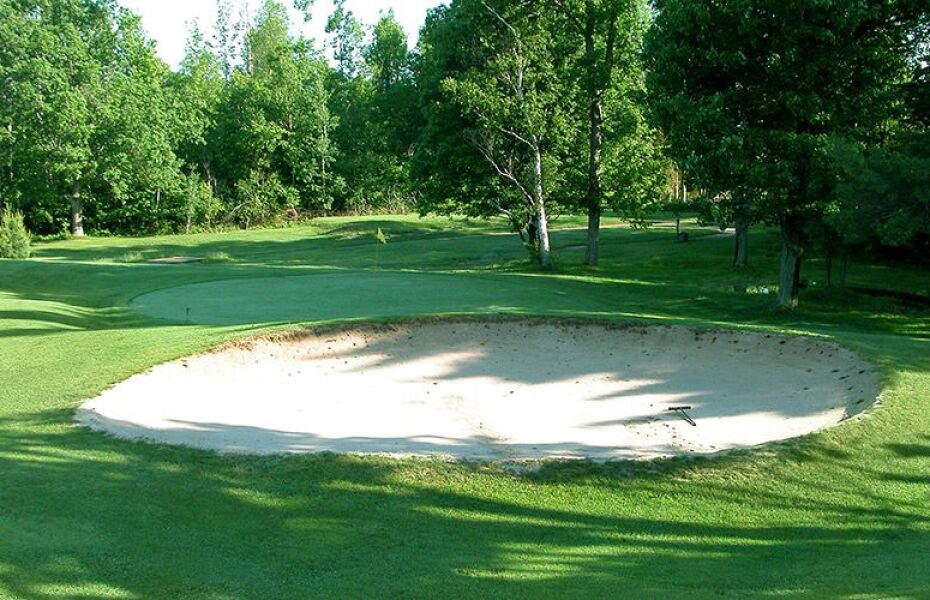 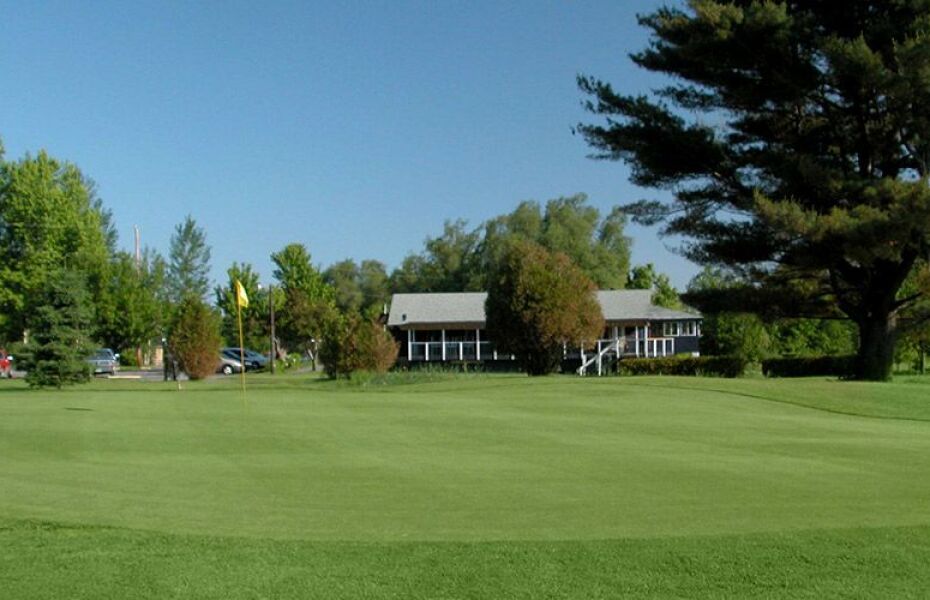 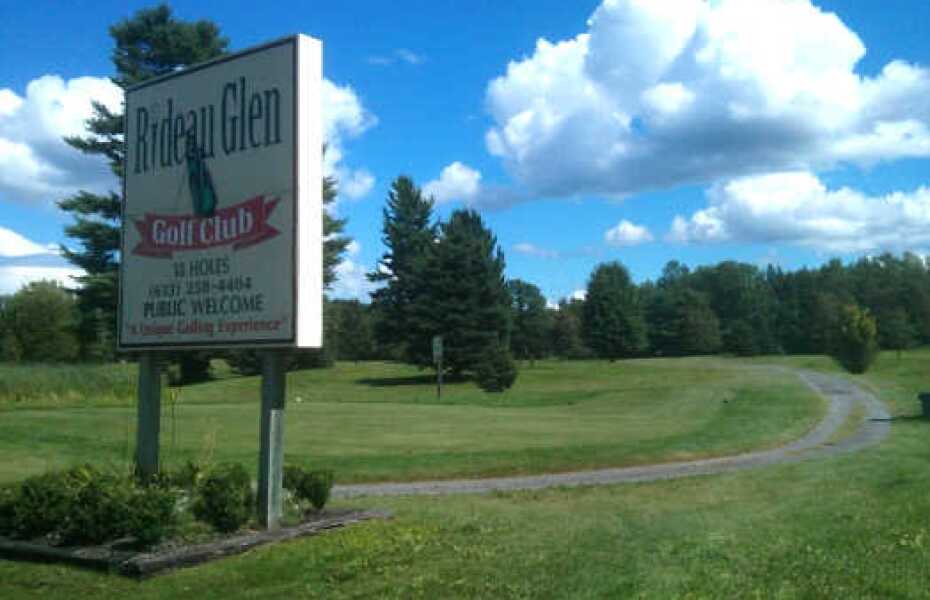