All in all don’t waste you money playing here as there are so many other far better courses available.

Read another review on this page and have to agree with their review. If I had known how bad the staff and course was we would not have visited. We played 4 courses in Murcia area and this was the worst. Honestly play somewhere else!

I have the recent pleasure of visiting the area. Along with family members we were about to play a round of golf and decided to warm ourselves up and to hit a few practice shots on the driving range (which is in appalling state). When I say a few I do mean a few, we split a bucket of balls between three of us which worked out about 6 balls each. We left tour clubs at the club house as you do at every other golf club in the world unless warned not to and went over to the driving range, we were gone no longer than five minutes (there and back). Upon our return we had found our bags, clubs and belongings had been stolen. We spoke with the receptionist who was helpful but no management or marshals could be found. We were then told that there is an epidemic of theft in the area which would have been nice to know, no signage is up stating this. We then were told that the management would be In touch with us within two days to speak to us. 2 days passed and we had a call from the receptionist not the manager saying they were not doing anything about it. I realize there is very little they could do. The insulting thing is the management felt they we didn't even warrant a phone call to let us know, even offer us a free game. Which in fact would cost them nothing and although a small consolation would have been a kind gesture after a traumatic experience especially after having to deal with the civil guard who went out of their way to make you feel uncomfortable while reporting the theft.

The thing that stuck in my mind is that we had nearly three thousand pounds worth of belongings in the bags and had we known about the theft in the area we wouldn't have left them at the club house. The staff were friendly and helpful enough but due to the bad management I will never again be going anywhere near this area and would advise anyone of any sense to stay away if this is the norm around there. There is an absolutely beautiful course up the road that jack nicklaus designed, which maybe 10€ dearer but believe me the quality is incomparable. The actual area its self is picturesque rather that of camposol which in fact is half deserted and looks like a town drastically in need of tlc. There are so many good courses in the area this represents one of the cheaper options and as we know you get what you pay for, especially with the management. I would plead and bargain with you never to visit this place of business as we have found out there do not care about the customers which in turn will be there downfall. 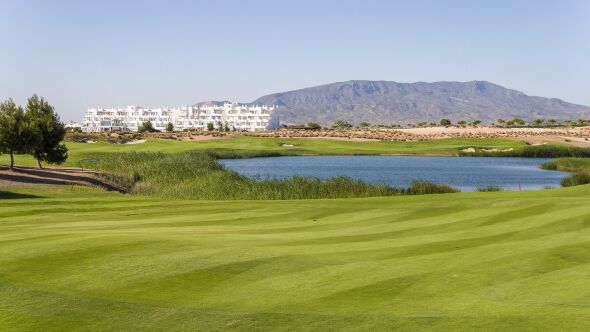 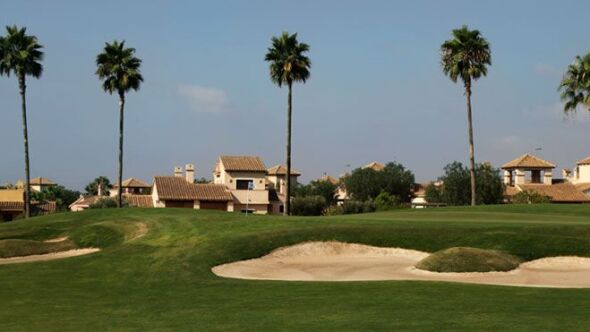 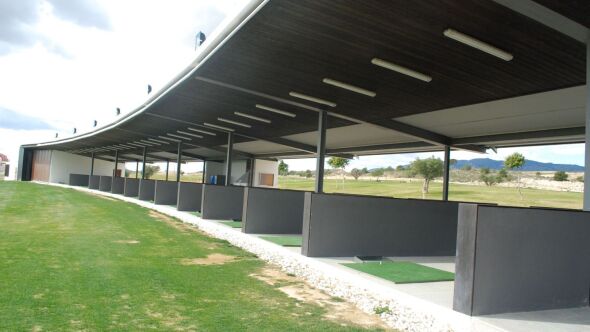 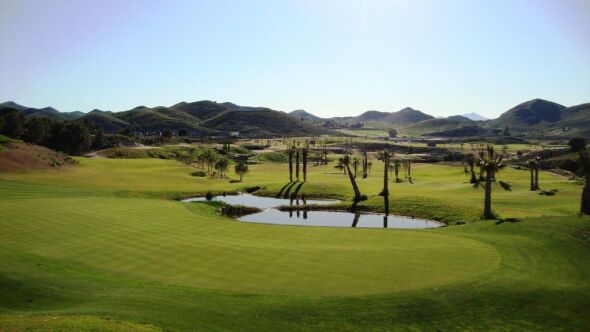 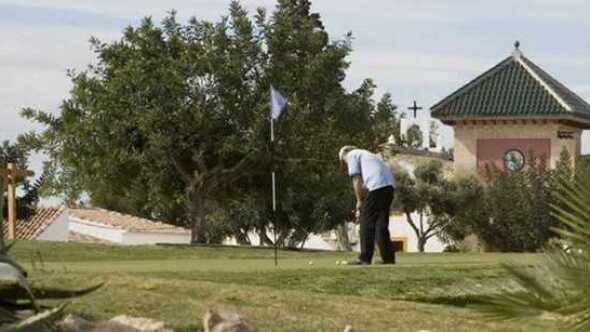 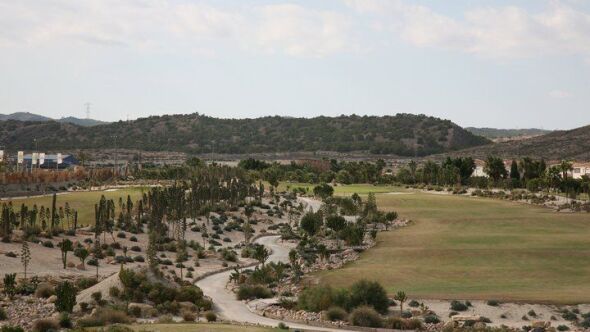 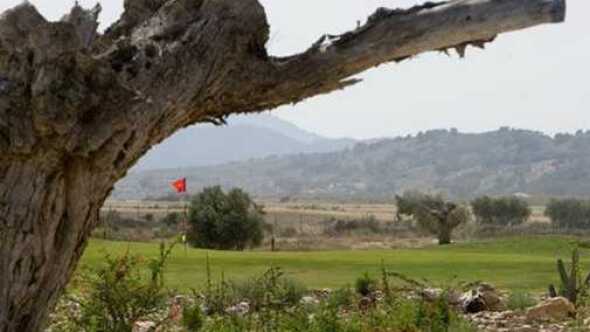 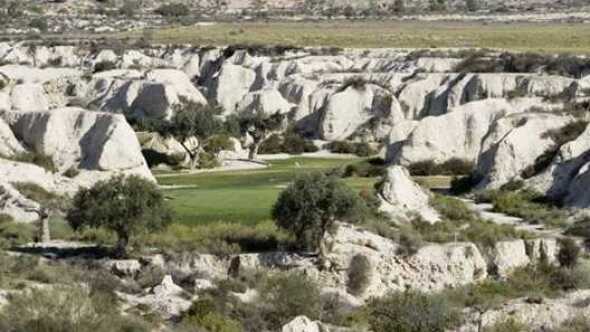 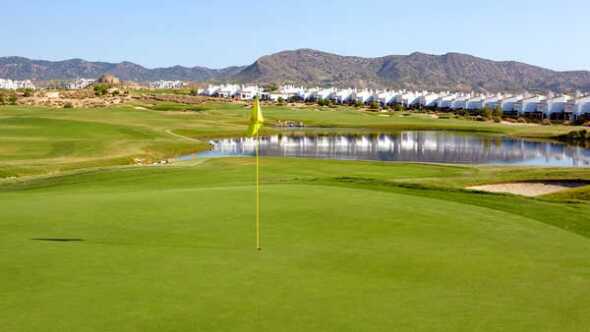 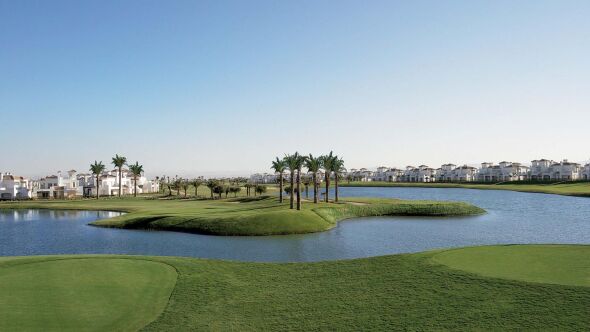 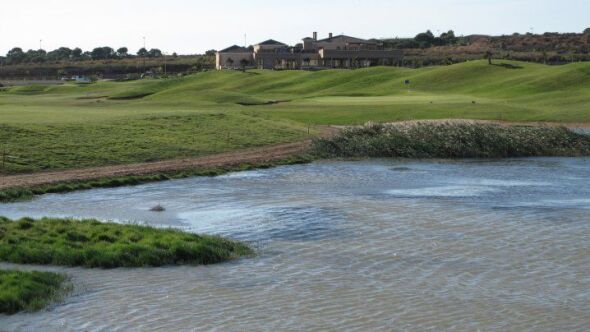 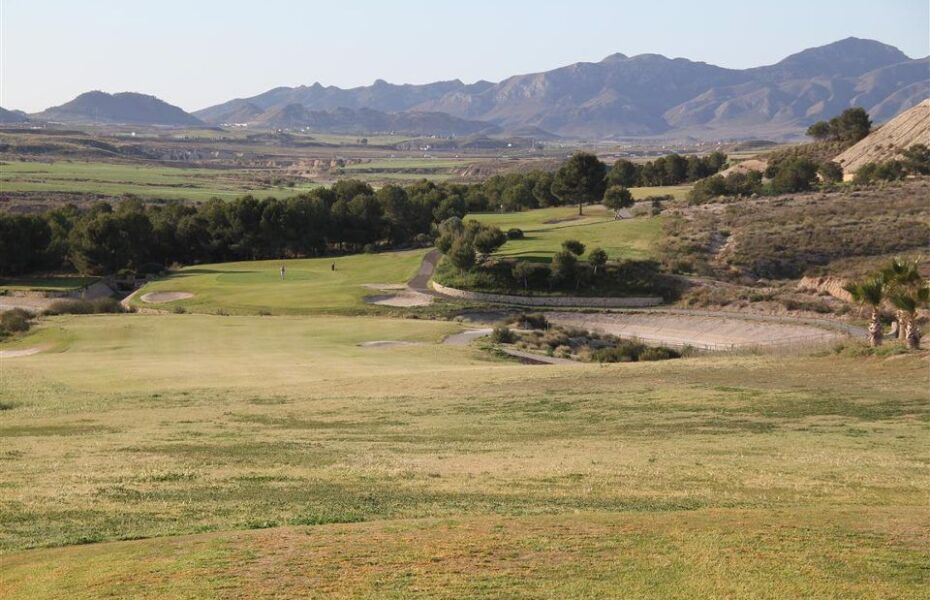