We were so impressed with the course as a whole. Everything was in such beautiful shape, and then you have those beautiful golf carts!!!! The whole place is great.

Completely disregard all the reviews below. Throw them out!! New owner took over at the start of 2021 and in the process of rehabbing this S. Smyers designed gem of course. Sunk a ton of money renovating the clubhouse, new carts with gps, eliminated some sand traps and totally renovating other traps. I had last played here over a decade ago....back then I was certain this course would close due to neglect and lack of play. What a transformation! Shock and awe ....really stout solid back nine. Interesting well thought out modern design - to the point where I will have to seek out other Smyers designs to play.....lots of chipping areas and well sculpted very fair movements in the green pads. Picturesque in places very open in others so wind plays a factor. Very friendly staff. Only drawbacks - noise from very nearby Interstate 57 on few holes and need to stock some local micro brews versus the usual mundane domestics for thirst quenching. A work in progress in places - new ownership are doing all the right things. Highly recommend a visit when in Southern Illinois....Kokopelli is once again do not miss 4.25 gem for this intrepid flogger!

Brought a group of golfers down from Wisconsin. The course is in very poor condition and we won't be back.

Good Steve Smyers layout, but tons of deferred maintenance and lots of rain recently. Staff was very friendly and outgoing. How about all hands on deck and Let's get the place back in shape please!!!!!

There were lots of bare spots in the fairways, and I know it has rained a lot, but it's August! Bunkers had so much Bermuda creep it engulfed the rake on a couple of them--how about a little edging or even some Round Up!

The fourth hole has a forced carry over a creek by the tee that the view of the entire fairway was blocked by overgrowth.

Tee boxes were in very poor condition. Fairways also in bad shape. Most bunkers had grass & weeds growing in them. Greens were recently aerated which seemed unusual for time of year. Most courses do this later in fall. Did seem to roll pretty smooth however. Expected much better conditions for the $49 it cost to play. Also got stuck behind 6 foursomes that were involved in an outing. This was after we called ahead and specifically asked if they had any outings scheduled that day before we made the hour drive. We were told no outings scheduled that day. Took over 5 hours to play on a course that is way overpriced.

Have played this course several time in past few years. Ownership has changed but issue aren't the course. Marion is at an ebb in economic activity so there isn't enough use. Which is a shame. Its a pleasant layout, with a few really fun holes, and the reminder offering solid golf challenges. 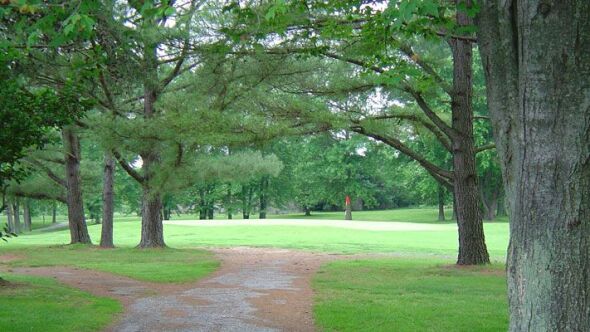 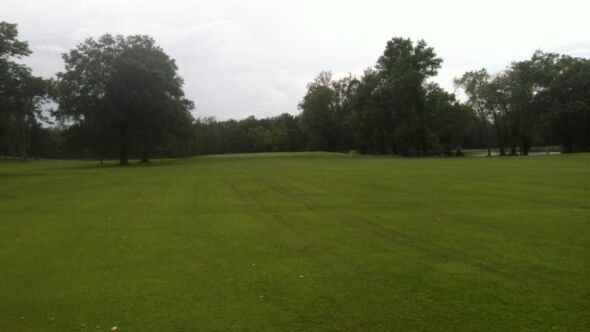 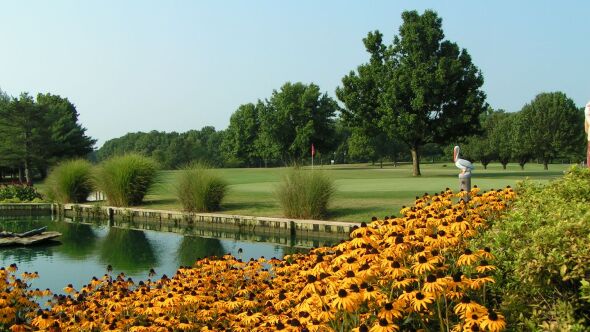 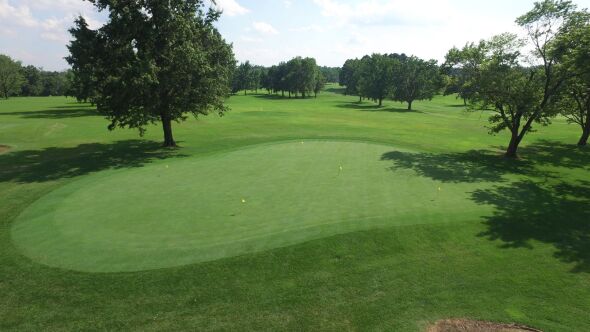 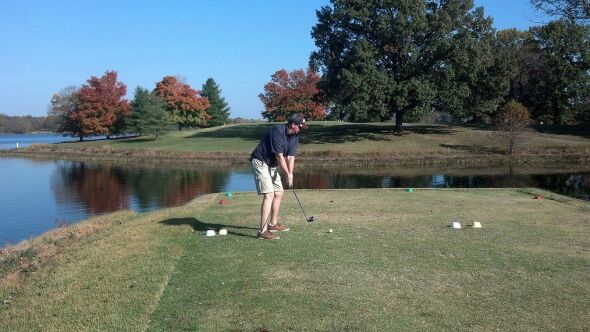 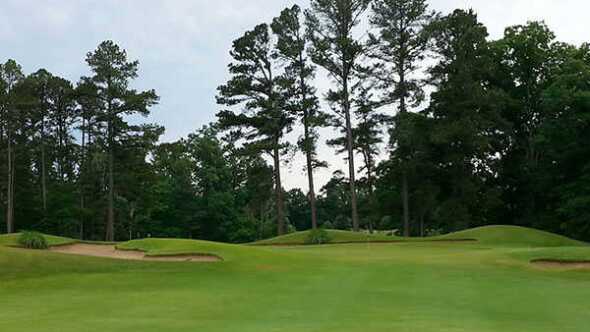 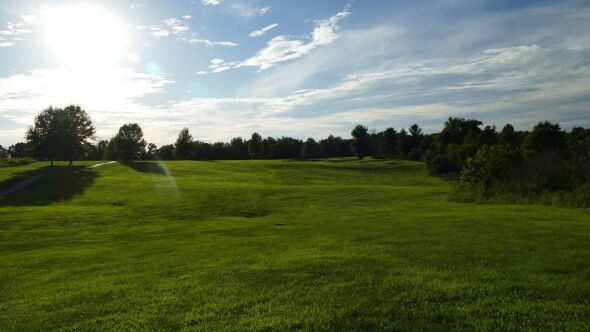 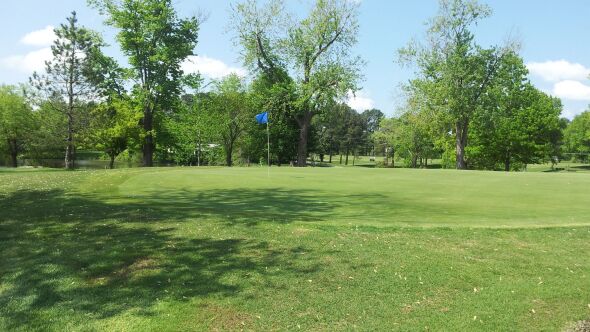 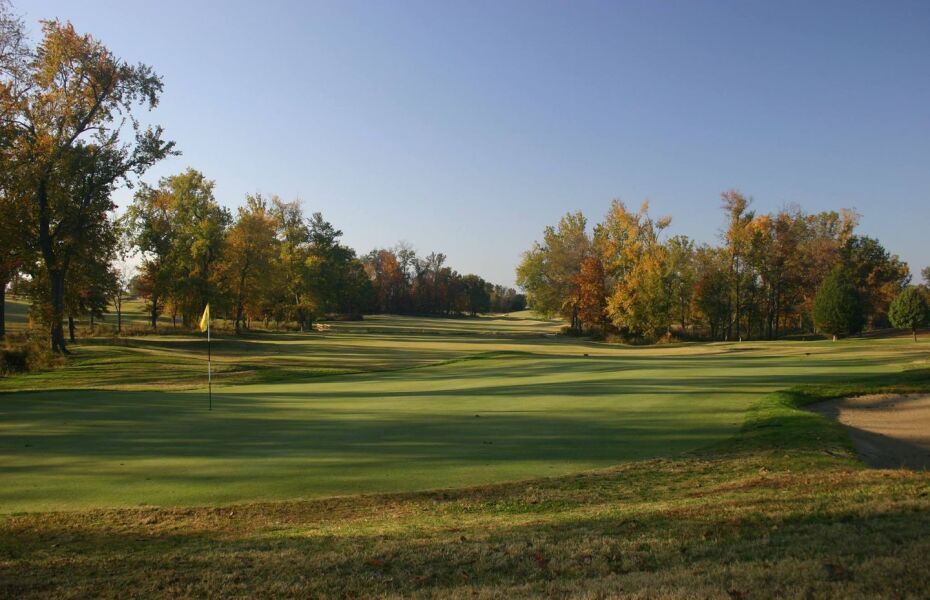 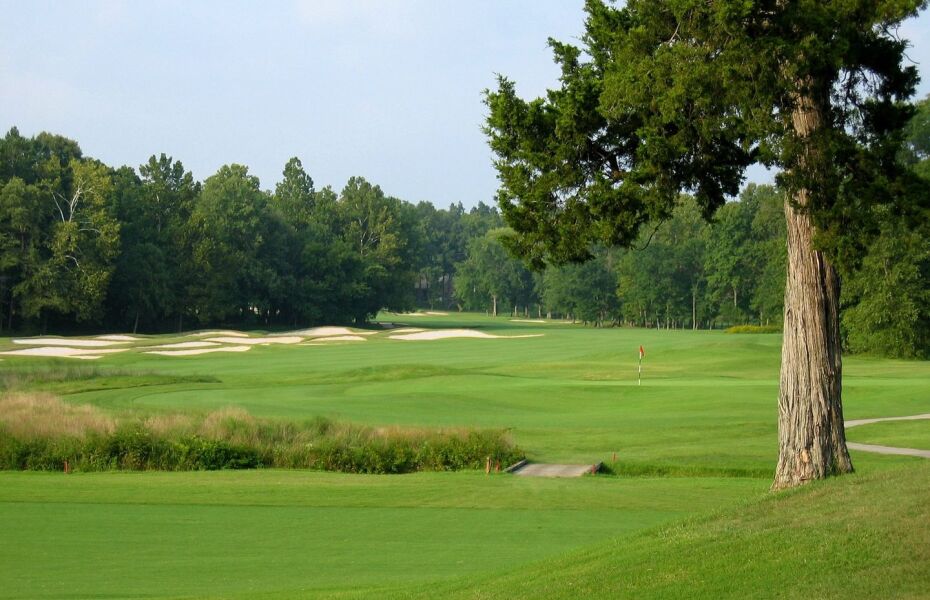 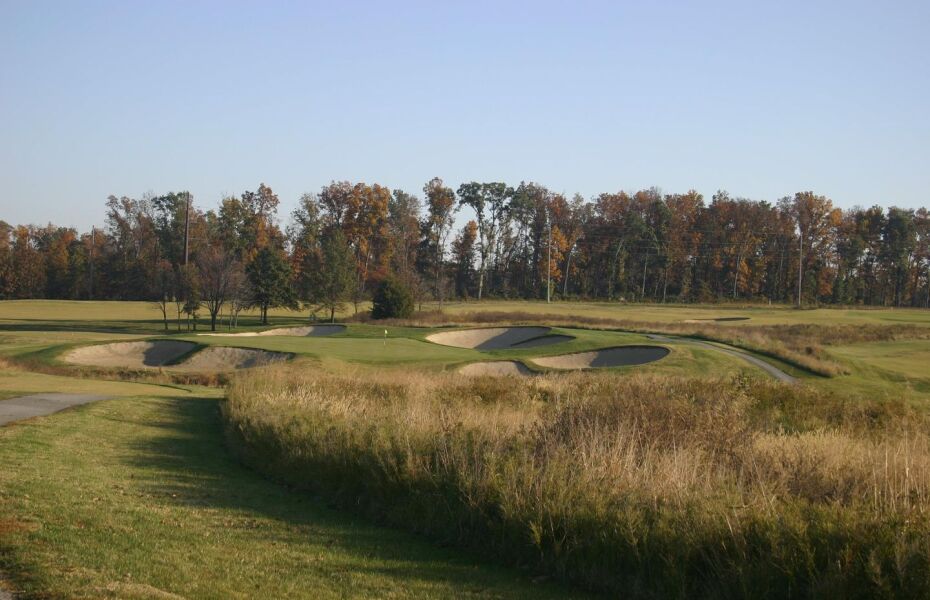