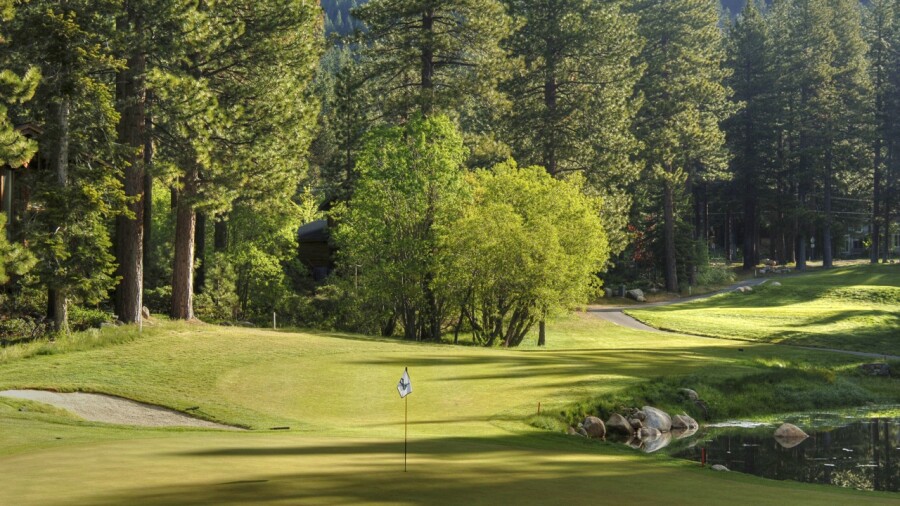 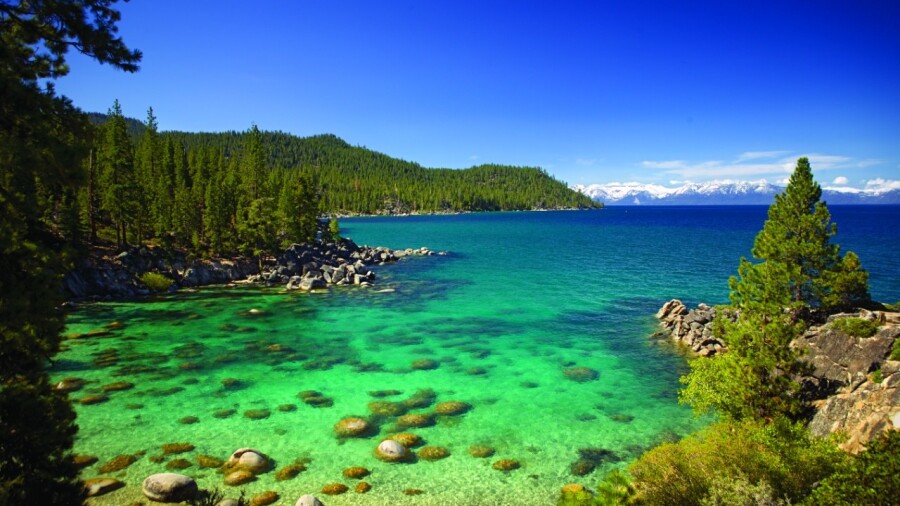 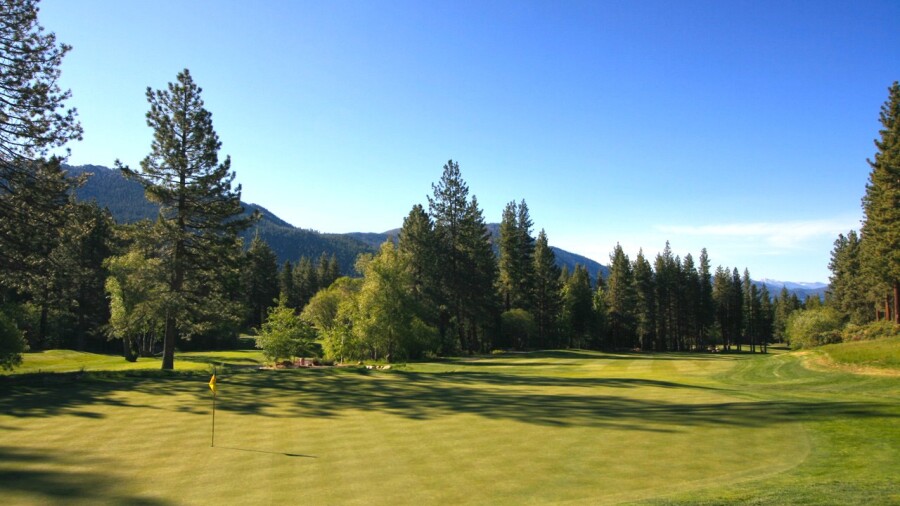 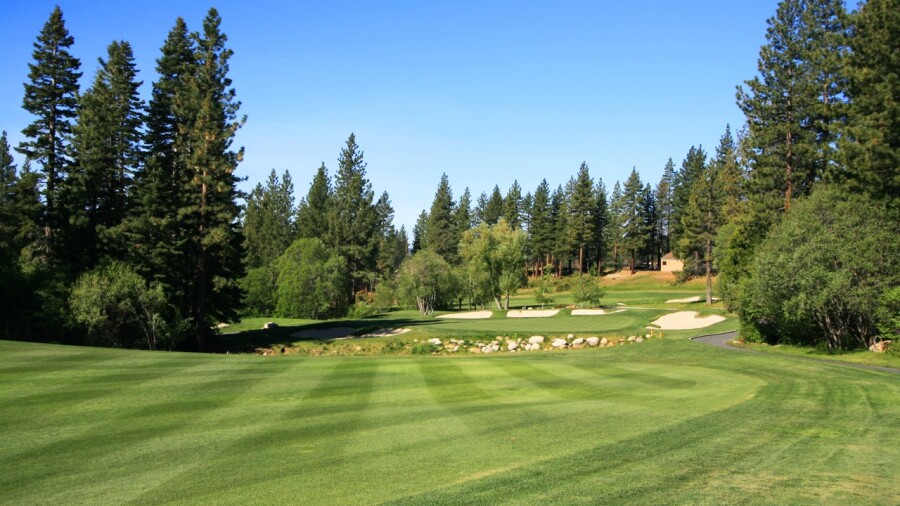 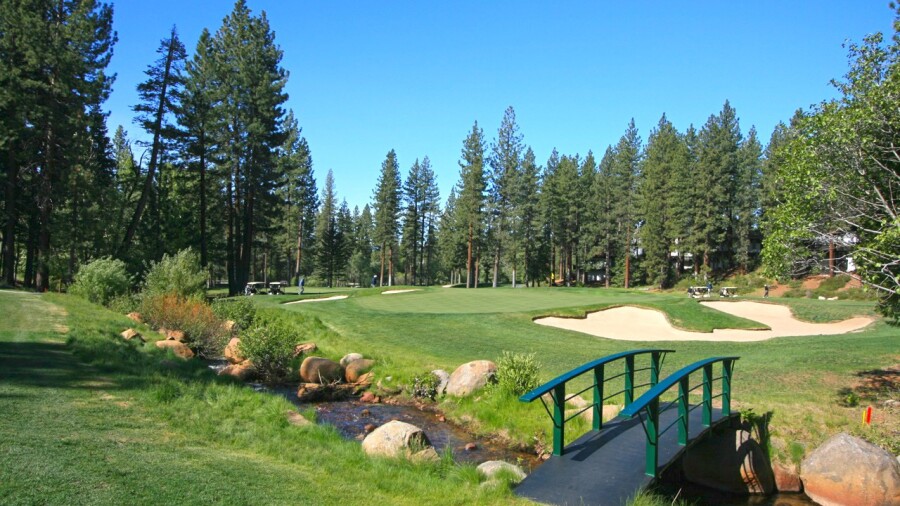 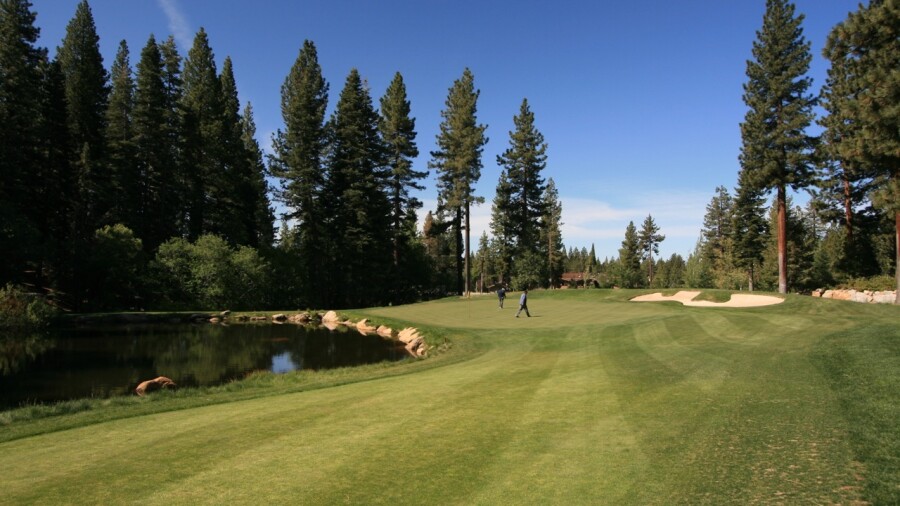 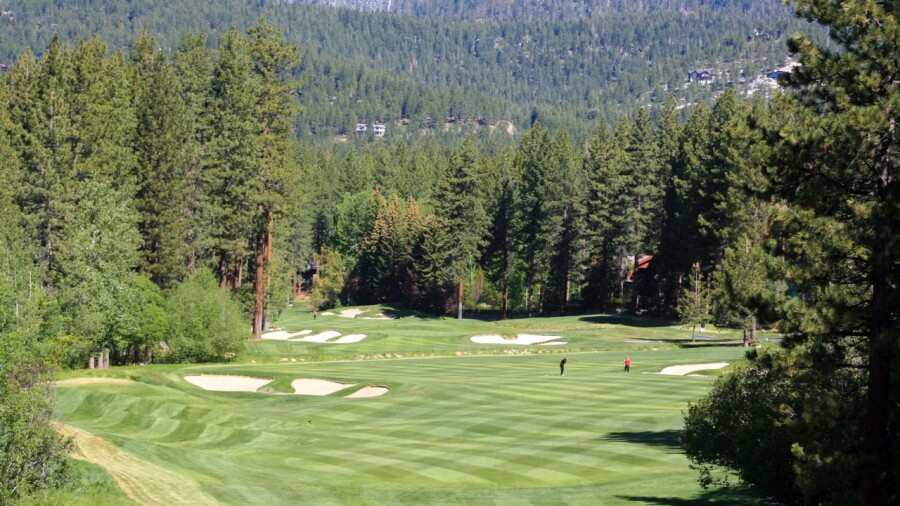 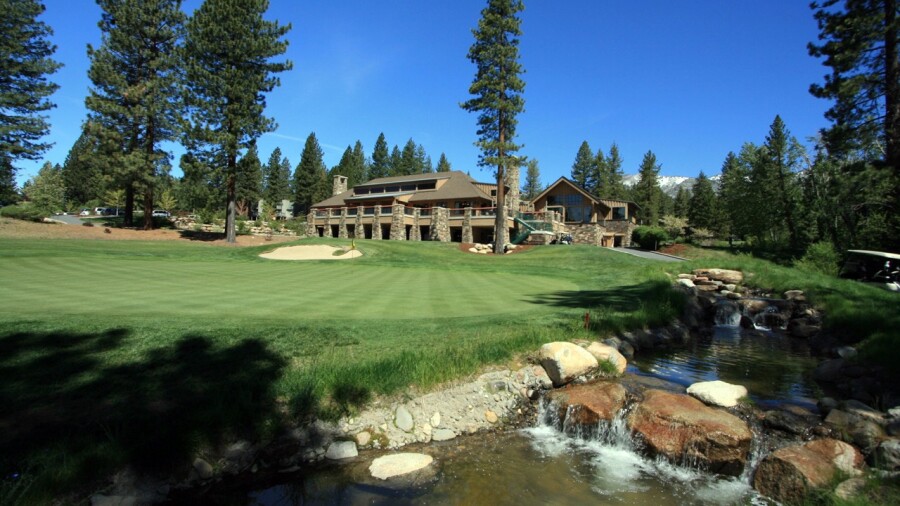 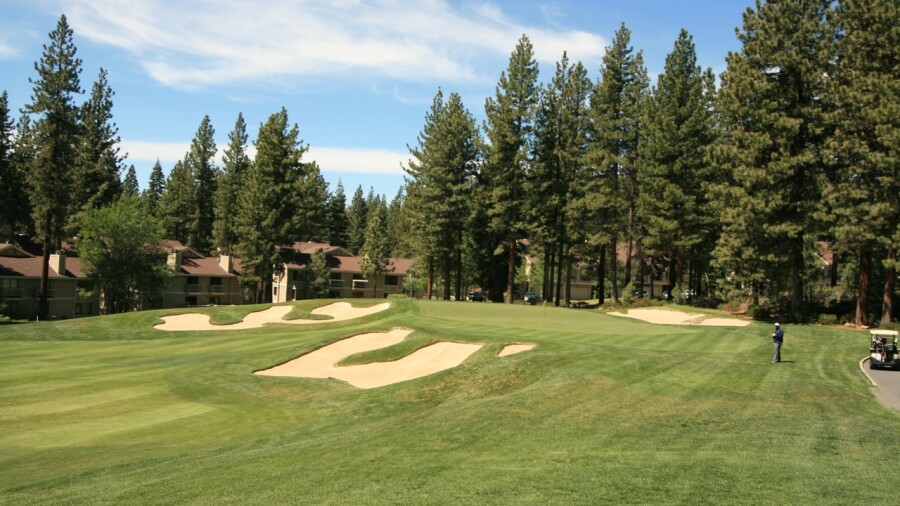 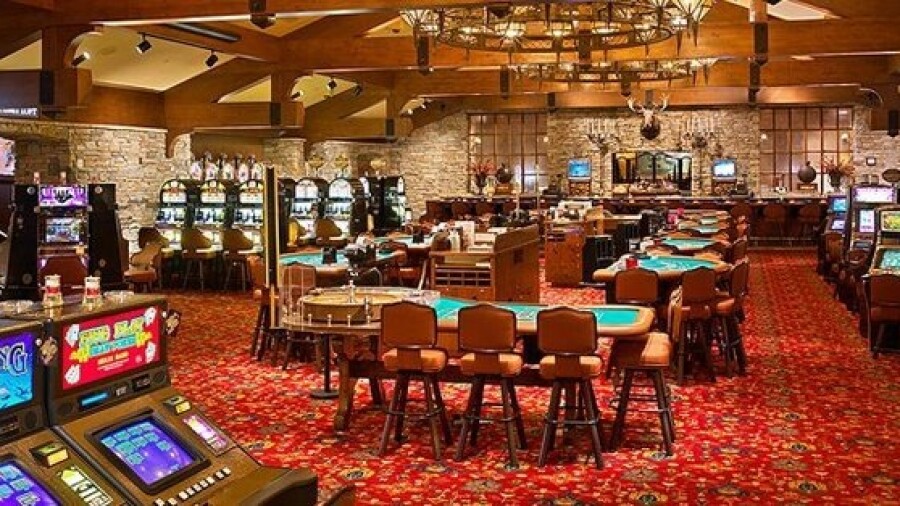 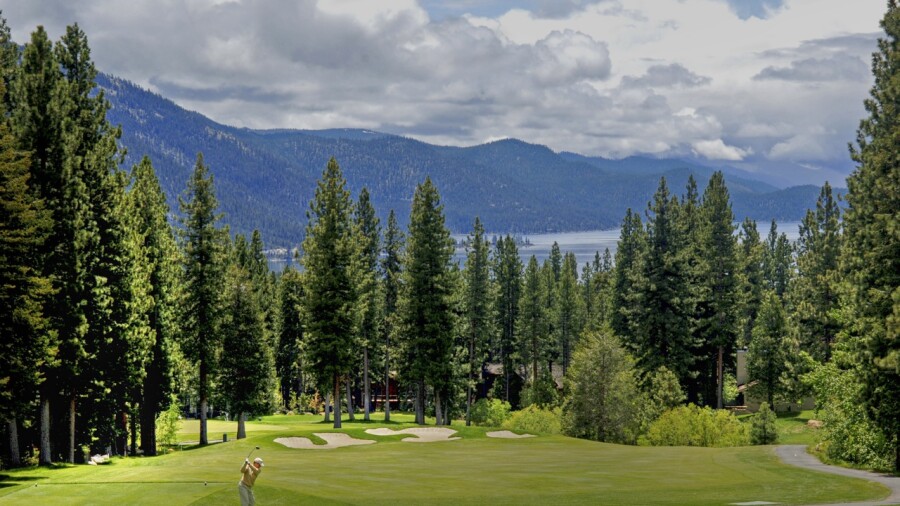 INCLINE VILLAGE, Nev. -- Set on the slopes beside the north shore of Lake Tahoe is Incline Village, home to 36 holes of golf.

Incline Village's Championship Course was designed by Robert Trent Jones Sr. and opened in the 1960s, about the same time Edgewood Tahoe Golf Course was being fashioned by George and Tom Fazio on the south shore. While Edgewood plays beside the lake, Incline Village is set on the sloping, forested mountains above it, offering views of the lake from its high points.

Incline Village is every bit the golf course as Edgewood, with holes full of water hazards and large bunkers, though fairways are generally wide. It was also renovated and upgraded in 2003, and recent renovations removed bunkers to allow for more playability. But the course still warrants a slope/rating of 74.1/144 from the championship tees (though there are five sets of tees for players of all skill levels).

For those who want less of a challenge, the par-58 Mountain Course at Incline Village is nearby. It promises a more leisurely, faster round of golf.

Nearby, the Hyatt Regency Lake Tahoe is the official partnering hotel of both courses and offers stay-and-play packages. The Hyatt features its own casino, luxurious guest rooms and one of Tahoe's best lakefront restaurants, the Lone Eagle Grille.

Articles
3 Min Read
A tip of the cap (and damp towel) to great golf course bag drop attendants
Some dismiss "outside operations" as entry-level work, but it can make or break a golf experience.