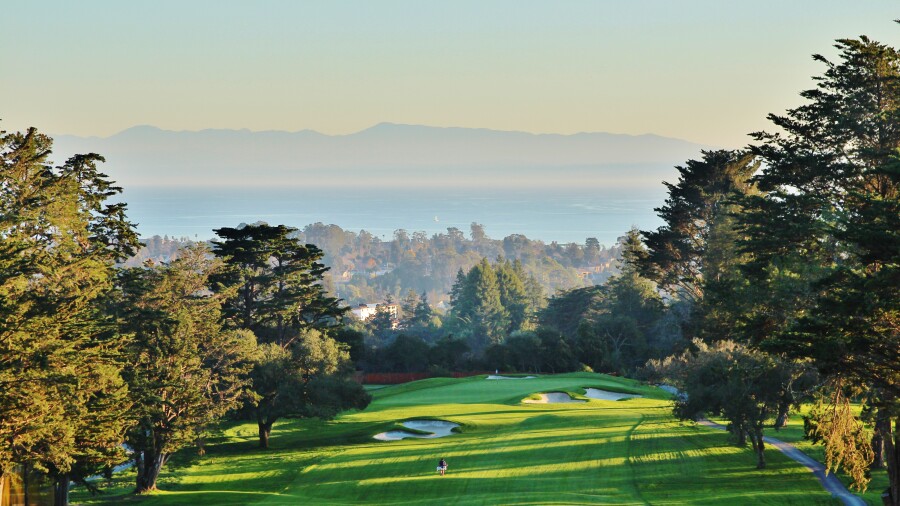 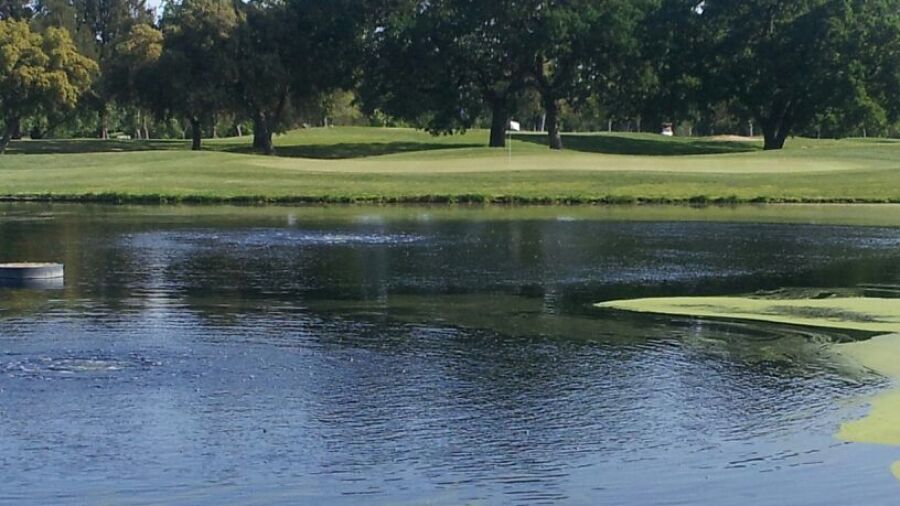 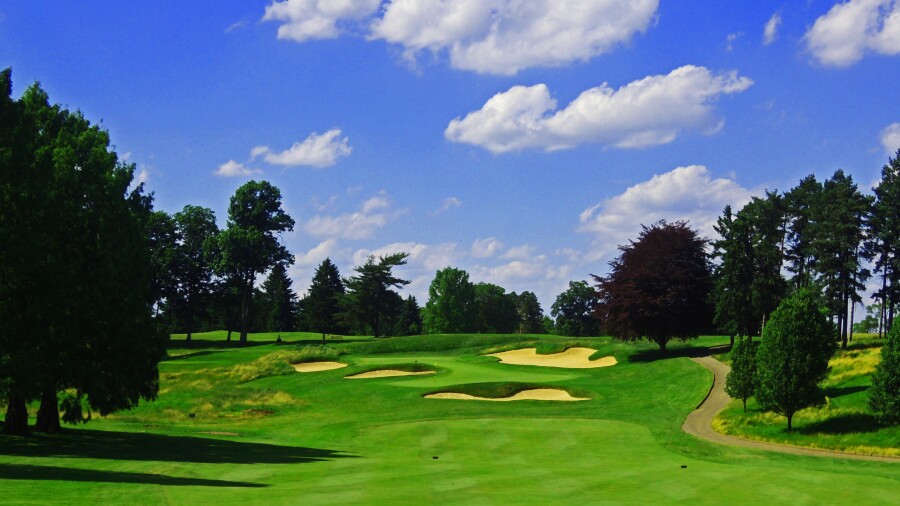 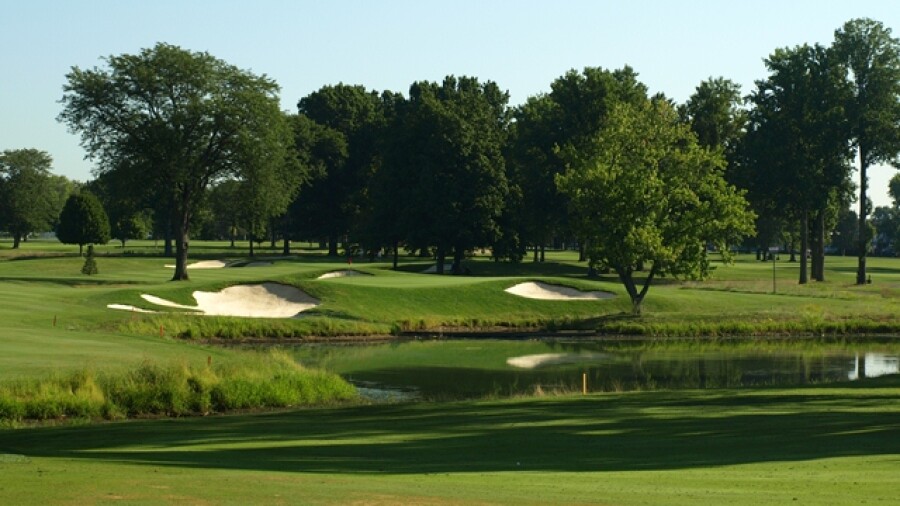 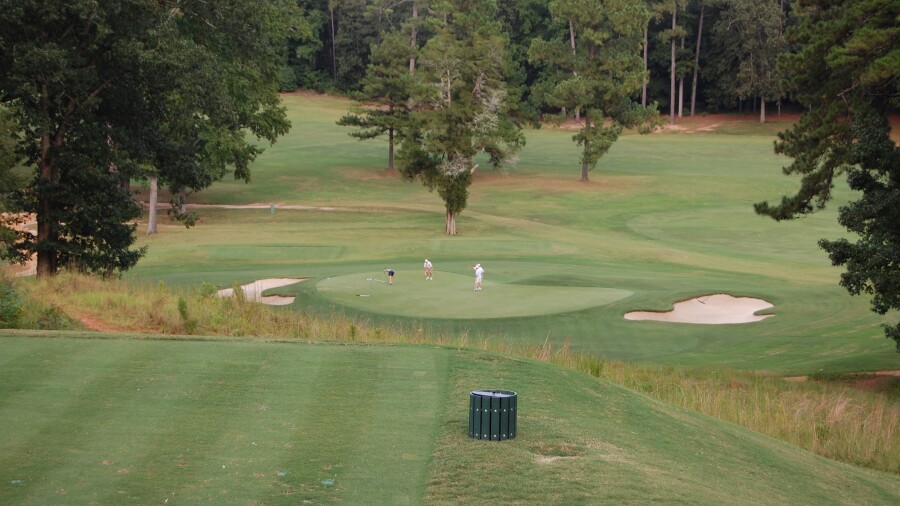 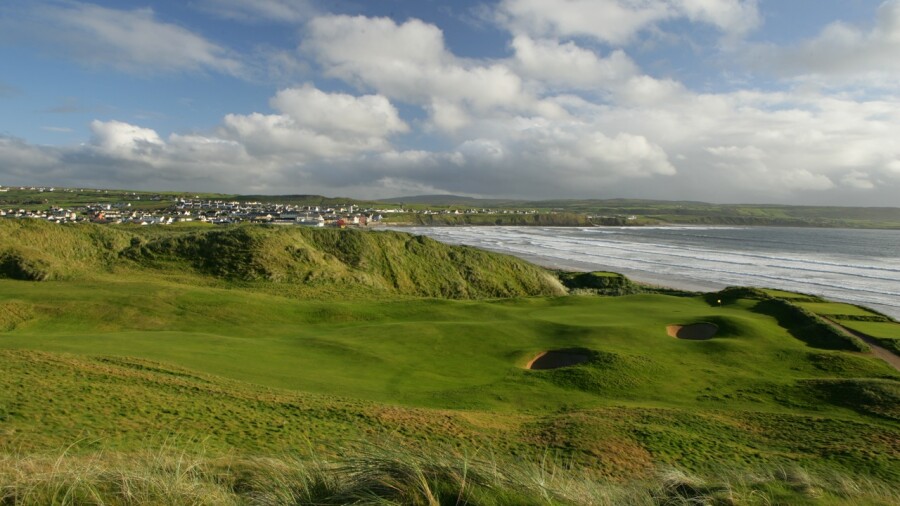 5 of 8
Lahinch Golf Club - Old golf course - 7th
The Old Course at Lahinch in Ireland is one of a handful of premier public-access courses around the world that showcase the handiwork of Dr. Alister MacKenzie. David Cannon/Getty Images 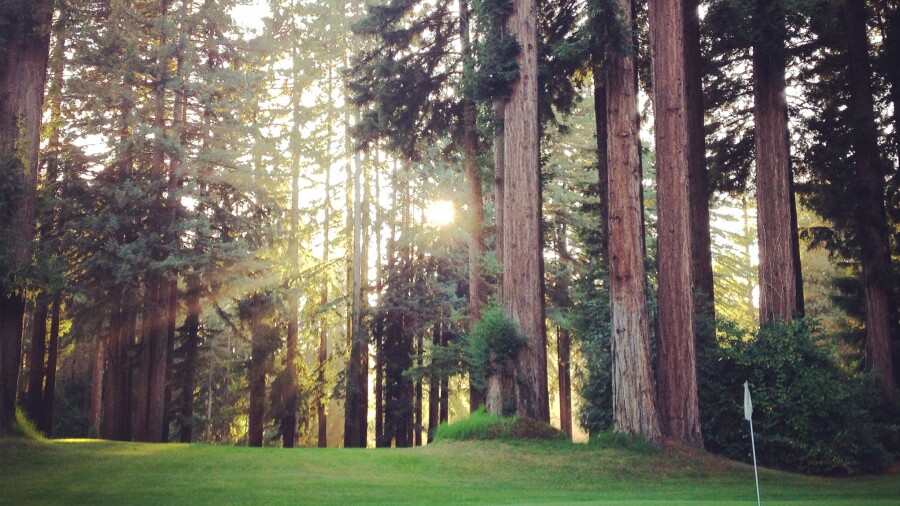 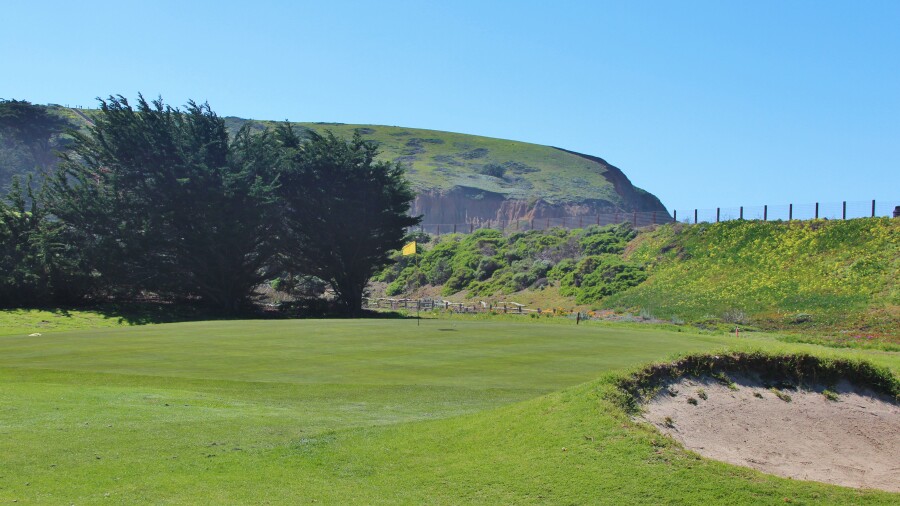 SANTA CRUZ, Calif. -- Every spring, the genius of Dr. Alister MacKenzie is revisited with the playing of The Masters at Augusta National.

And while many of MacKenzie's best U.S. courses -- Augusta, California's Cypress Point Club and Michigan's Crystal Downs C.C. -- are private, there are a handful of exceptions.

Northern California is an epicenter of MacKenzie's public-access golf. MacKenzie lived in a modest house along Pasatiempo Golf Club, a famed semi-private club in Santa Cruz, Calif. Its location is marked by a statue in the backyard and a plaque along the sidewalk. Solving MacKenzie at Pasatiempo means reading ferocious greens, while avoiding tortuous traps and deep barrancas. It's a timeless classic that's tough to beat on the scorecard.

MacKenzie's handiwork lives on at two municipal facilities, Sharp Park Golf Course in Pacifica near San Francisco and at the Haggin Oaks Golf Complex in Sacramento. Both are local favorites and are affordable for residents. A lawsuit filed by environmentalists who wanted Sharp Park to close was dismissed in 2012.

The Midwest is home to two rival college courses designed by Alister MacKenzie -- the University of Michigan Golf Course in Ann Arbor and the Scarlet Course at Ohio State in Columbus. At OSU, all it takes is one friend who is a student or is a full-time worker at the university to find your way on. There are thousands of such people. In 2015, Michigan opened its MacKenzie treasure to the masses by creating a golf package that allows anybody to play.

The private Palmetto Golf Club in Aiken, S.C. provides the most unique way to play MacKenzie golf. It opens its doors once a year during Masters week. Head Professional Brooks Blackburn sees many of the same faces year after year. Tee times made available in January are mostly sold out by mid-March, he said. The green fees in 2015 are $225 per person, a small price to pay for a chance to enjoy another classic course with ties to MacKenzie, who converted the Palmetto sand greens to grass and lengthened the layout.

Chasing MacKenzie -- a globetrotting Scotsman who designed the Old Course at Lahinch Golf Club, Royal Melbourne Golf Club in Australia and others -- isn't easy, but it's certainly rewarding. 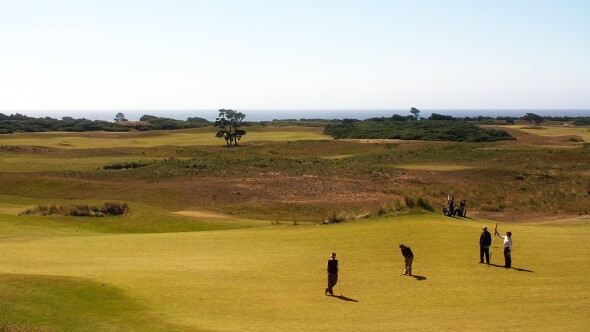 Articles
The Top 10 'Bucket List' courses in North America
Recently, I perused a list of the top 100 golf courses in the U.S. and decided to craft my own "bucket list" of the top 10 American courses I'd like to see before I've played my final round.
5 Min Read 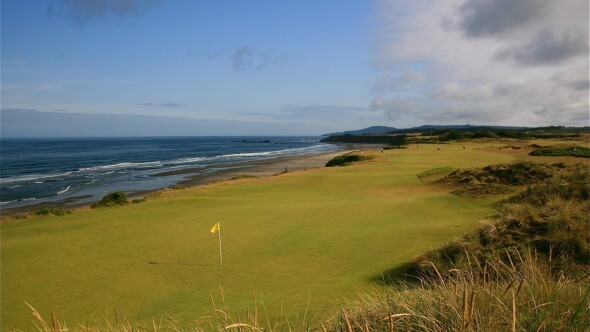 Articles
Your blueprint to playing the Top 100
We've sorted out the most recent Top 100 by destination to find out how most easily play as many as you can.
5 Min Read 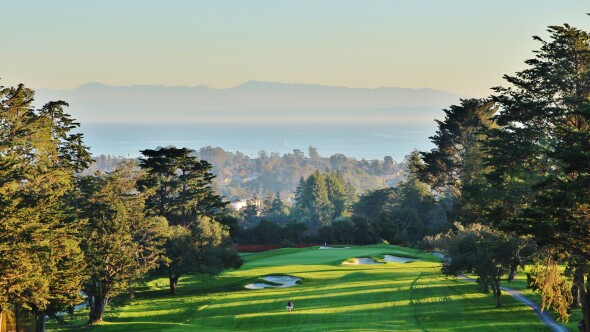