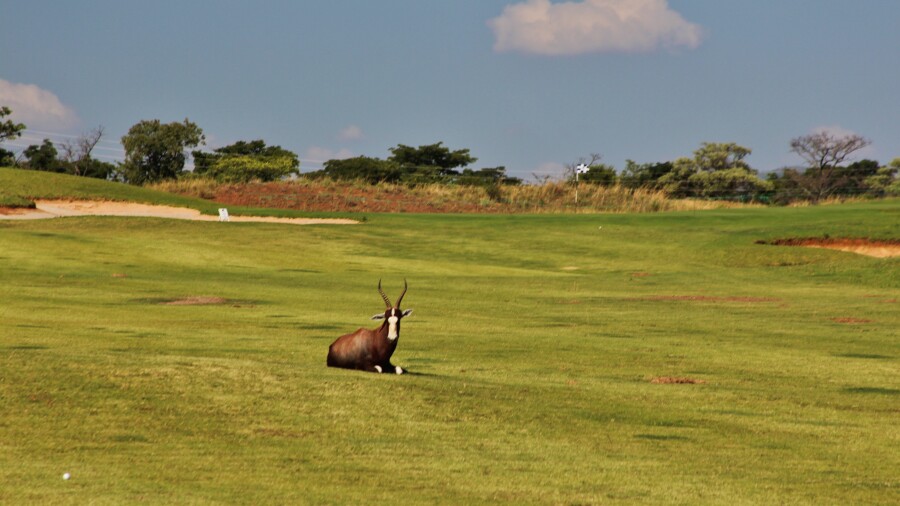 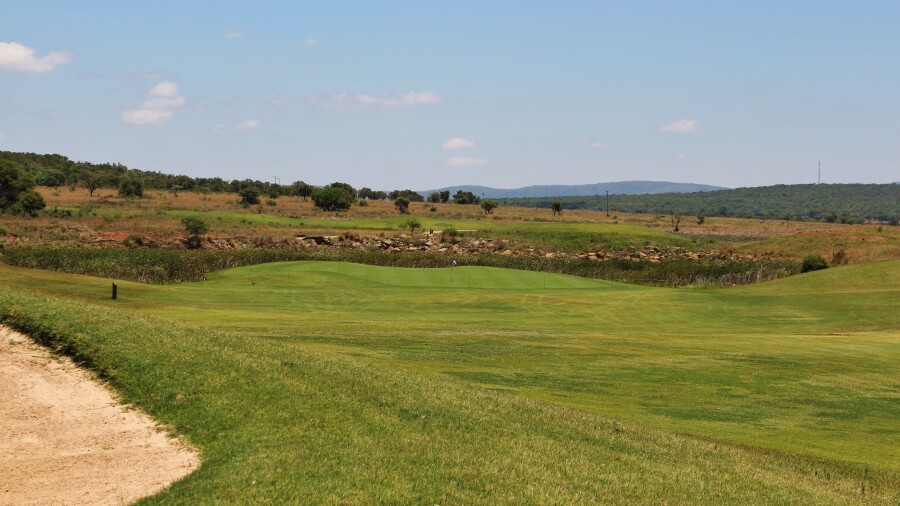 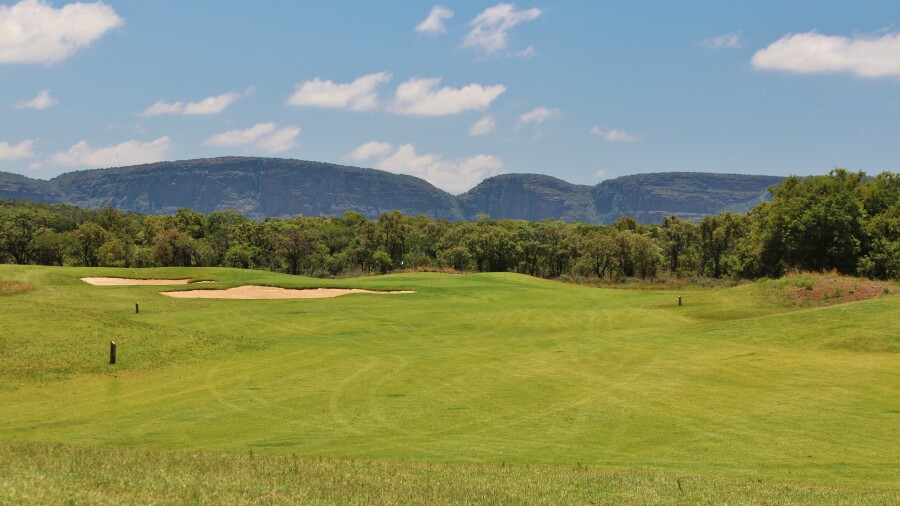 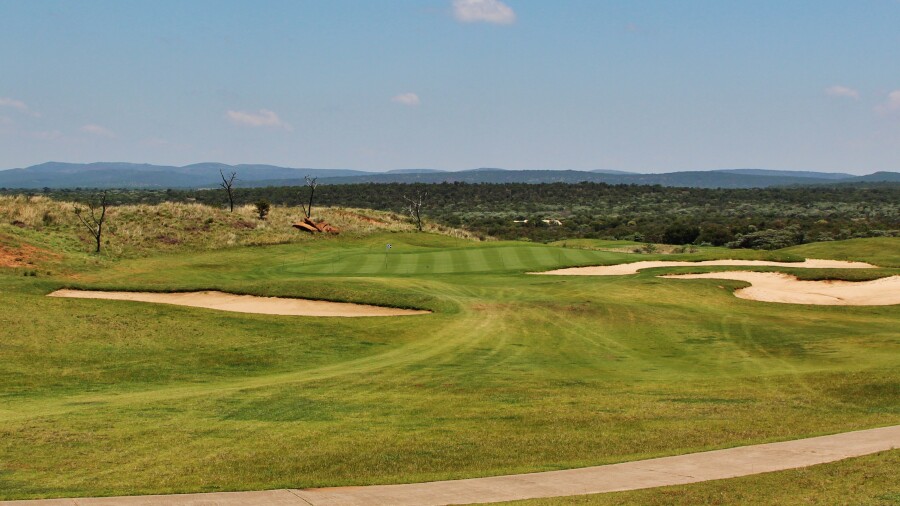 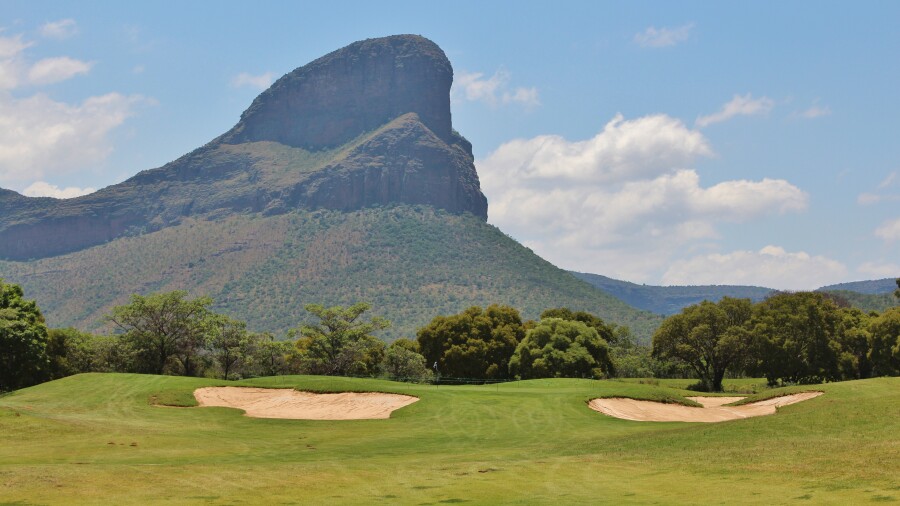 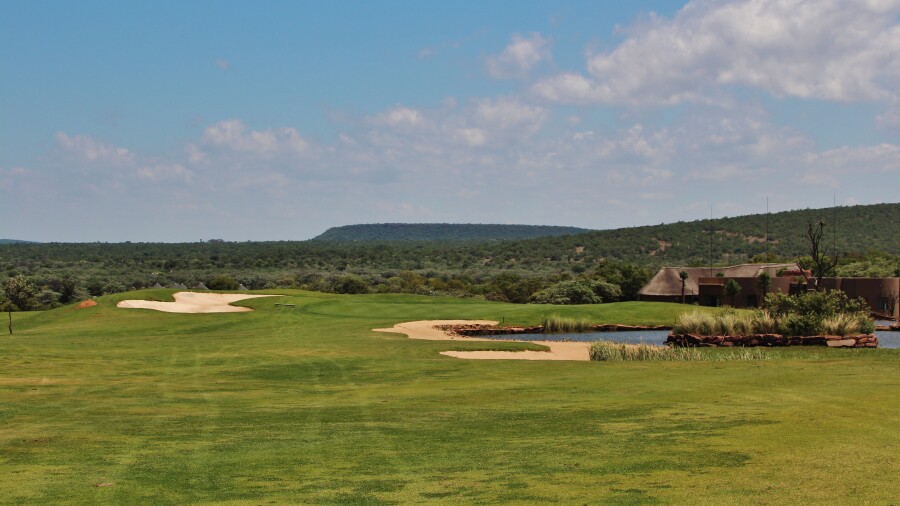 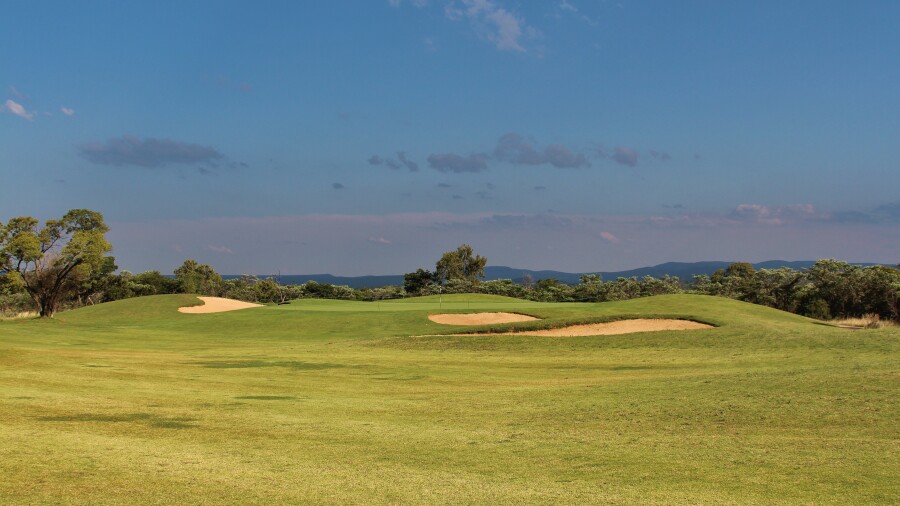 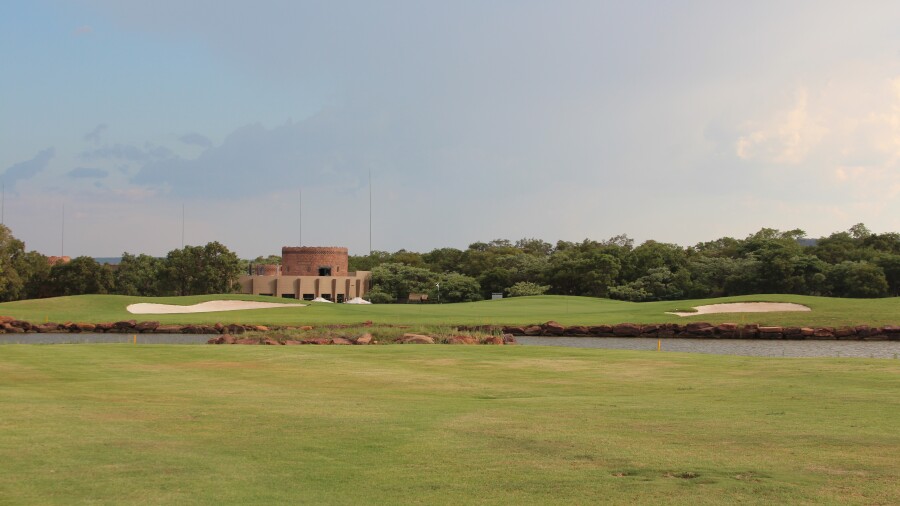 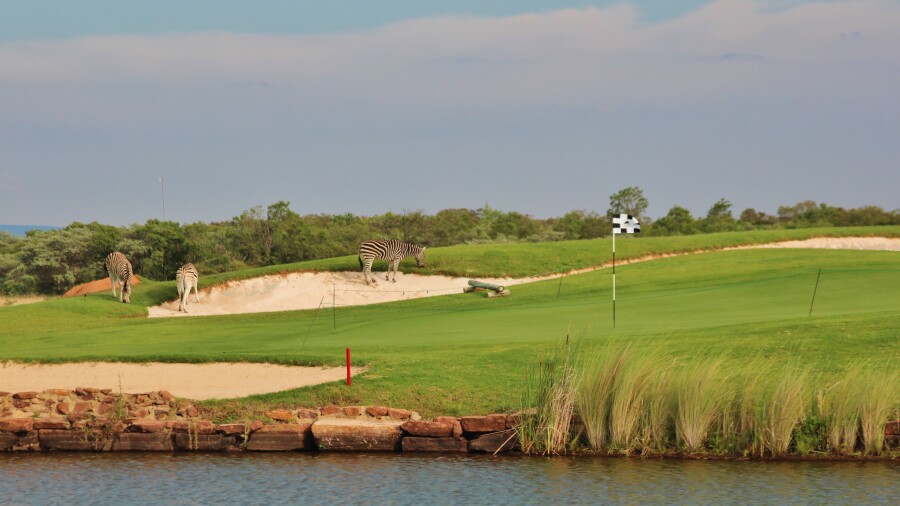 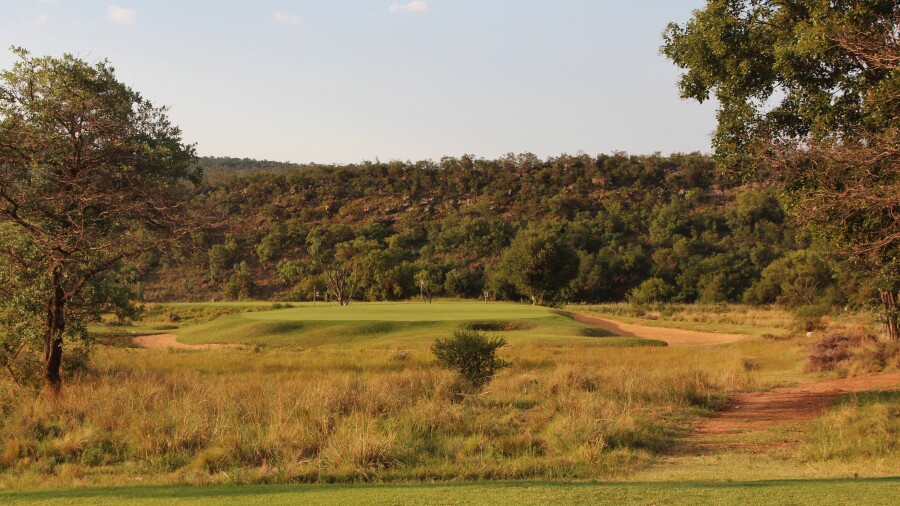 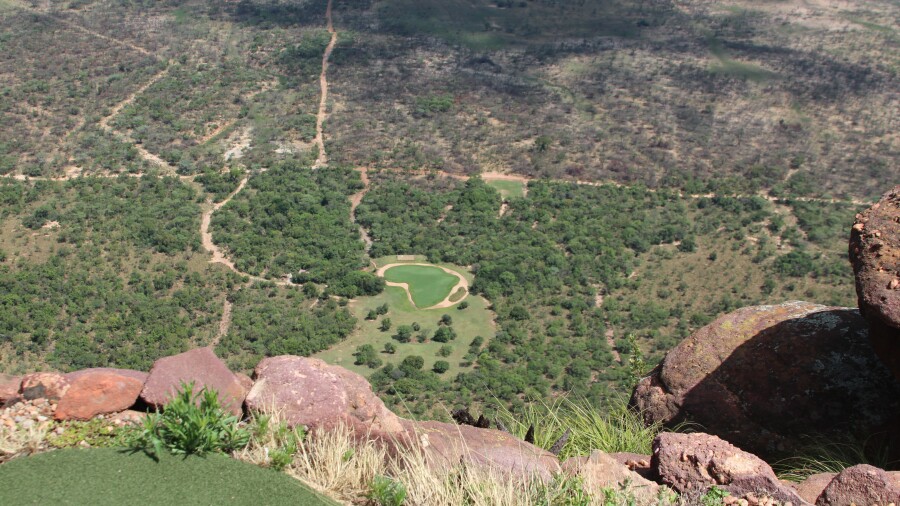 LIMPOPO, South Africa -- The Signature Course at the Legend Golf & Safari Resort, located less than three hours from Johannesburg, is the epitome of "golf in the bush" in South Africa. The course shares the backcountry with all sorts of exotic creatures -- zebras, antelope and birds to name a few. Next door is the resort's "Big Five" sanctuary, home to lions, leopards, hippos, rhinos, elephants and more.

In keeping with the "bush" theme, the course's fairways and bunkers aren't always in pristine condition, although its greens roll nice. The 10-hole Tribute Course showcases replicas of famous par-3 holes from around the world.

Any golfer who doesn't play Legend Golf & Safari Resort's "Extreme 19th hole" is missing out on one of golf's most amazing experiences. It's a wild helicopter ride to a rocky cliff high on Hanglip Mountain. Afraid of heights? It's a spooky feeling standing on a tiny tee box near a ledge, hitting drives with dizzying hang time to a green shaped like Africa some 400 yards away. You get six chances to put a ball in play. Only a handful of golfers who've tried have made par. The first hole-in-one wins $1 million. Your odds might be better playing the lottery, but this is more thrilling. 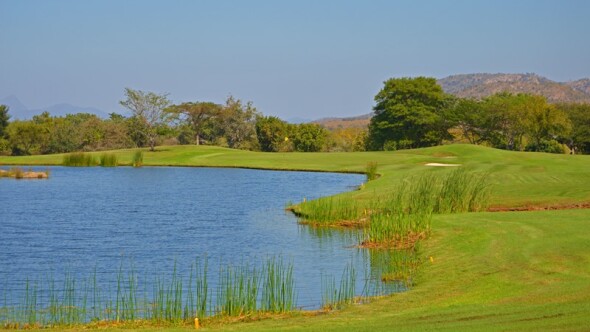 Galleries
Leopard Creek C.C. near Kruger National Park: Accessing South Africa's most exclusive golf
If the Gary Player-designed course at Leopard Creek C.C. isn't South Africa's best, it's certainly in the top two or three, and it may be the country's most exclusive. Still, while the club on the edge of Kruger National Park doesn't have reciprocal agreements with U.S. private clubs, that doesn't mean you can't play it. Mike Bailey has more.
13 Images 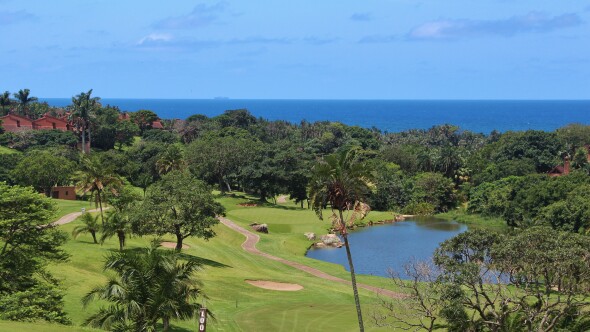